When it comes to basic disaster preparedness, a unit like this Eton Hand Turbine AM/FM/Weatherband Radio is probably almost as important as shelter and potable water.

This unit from Eton has a built-in hand crank, smartphone charger, flashlight and solar panel as well as the its radio functions, making it exactly the sort of thing that all of us should have stashed away in our bedside drawer. A $43 USD it’s not going to break the bank and one day, it could be the difference between surviving the zombie apocalypse or being a walker. 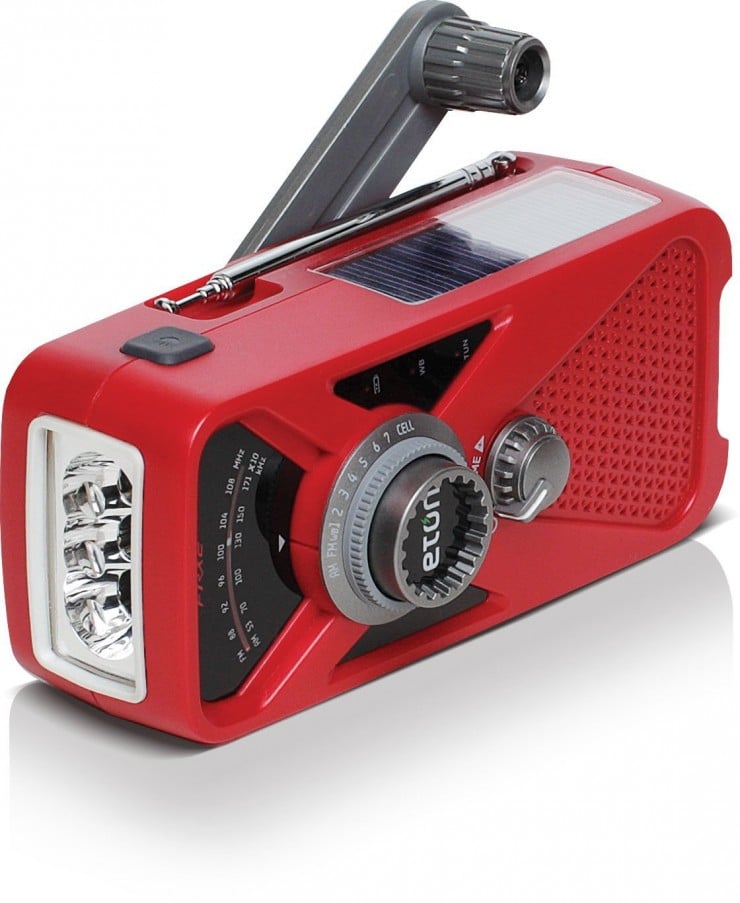 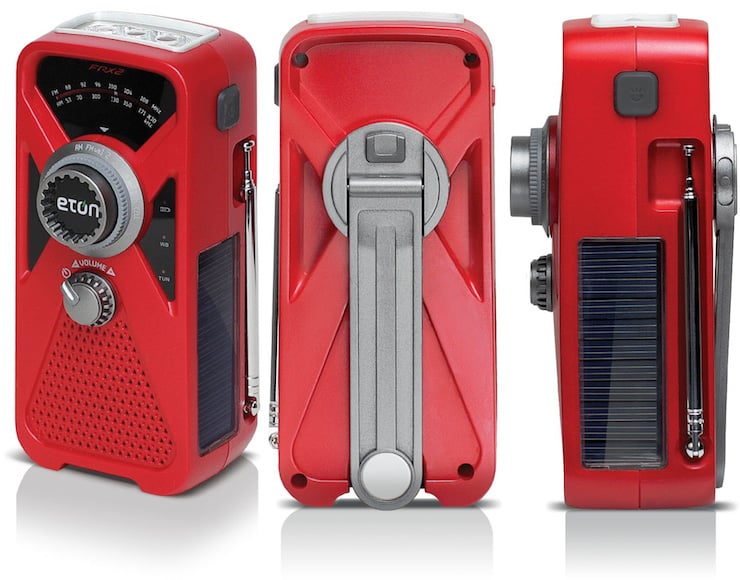 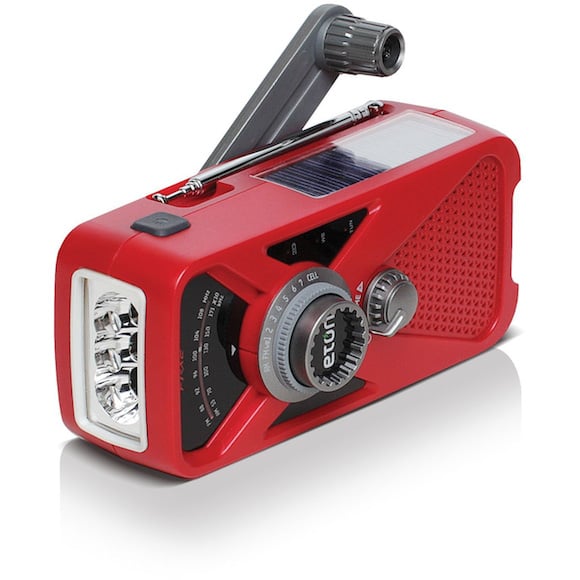