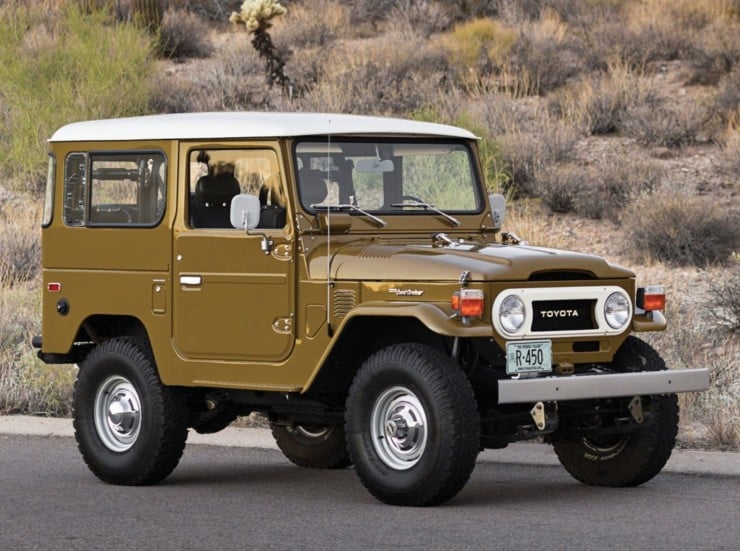 The Toyota FJ40 Land Cruiser is one of those iconic 4x4s that holds a place alongside the Willys Jeep and the Land Rover Series I in the hallowed, slightly muddy halls of the off-road vehicle hall of fame.

Toyota first started making 4x4s in 1941 when the Imperial Japanese Army found an old Bantam Mk II, they quickly realised the strategic value that such a vehicle could afford them and so they sent it off to Japan to be copied. Later in the war the Japanese came across an American Bantam GP and sent that back to Japan to be reverse engineered as well, this would become the Toyota AK10 and would set the stage for Japan’s foray into the world of 4×4 production.

In 1960 Toyota would release the J40, often referred to as the FJ40 due to the engine being an F-series unit. This new 4×4 was designed to take on the Land Rover and the Jeeps that were dominating the market from Africa to Australia.

By the time the FJ40 was retired in 1984 Toyota had earned itself a significant chunk of market share and cemented the brand into the minds of consumers as a reliable, tough and desert-ready 4×4.

The pristine FJ40 you see here has been fully restored to almost concours condition – in fact it’s probably in better shape now that it was when it left the factory in 1977. If you’d like to take it out for spin you’ll need to make your way to the Arizona Sale held by RM Auctions on the 16th of January 2014 – click here for further details. 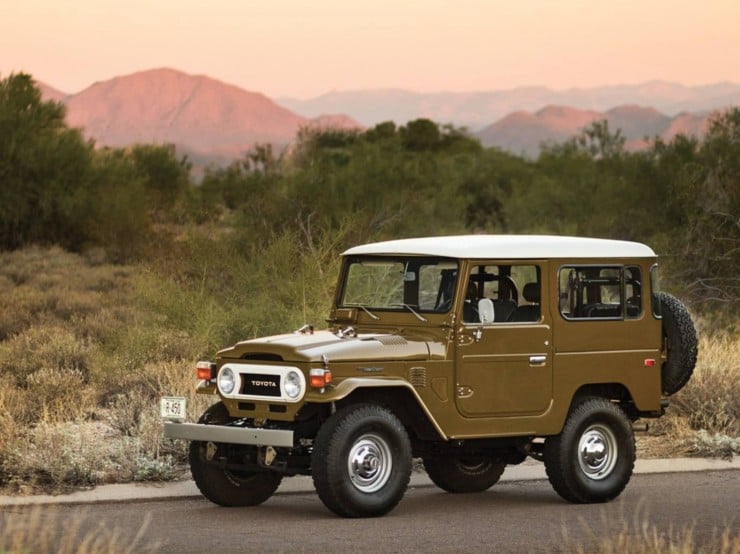 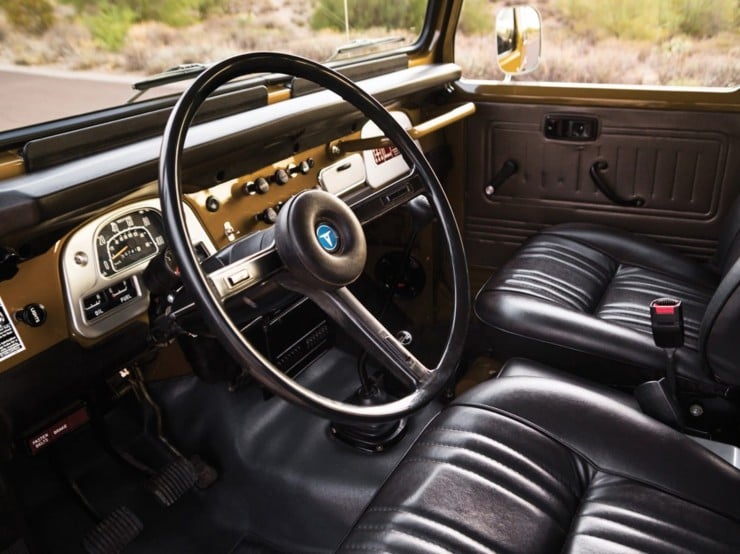 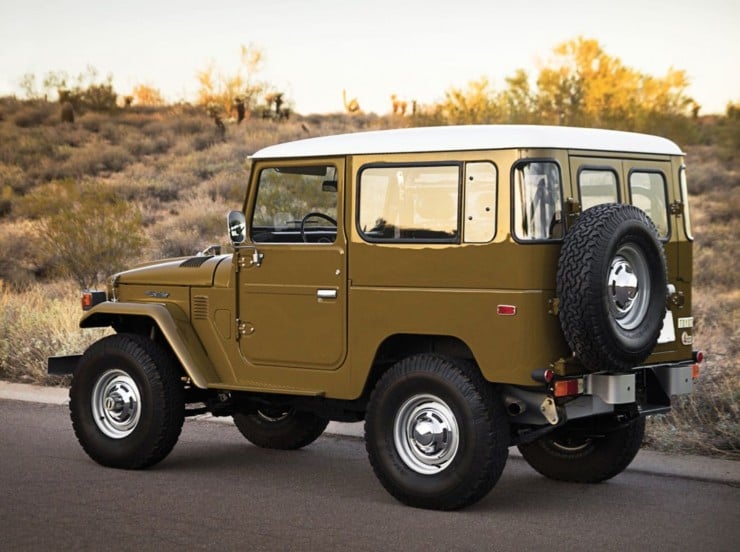 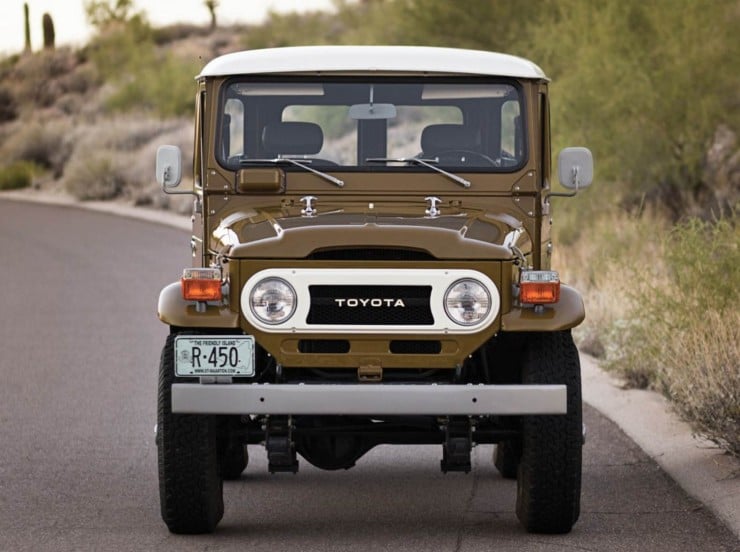 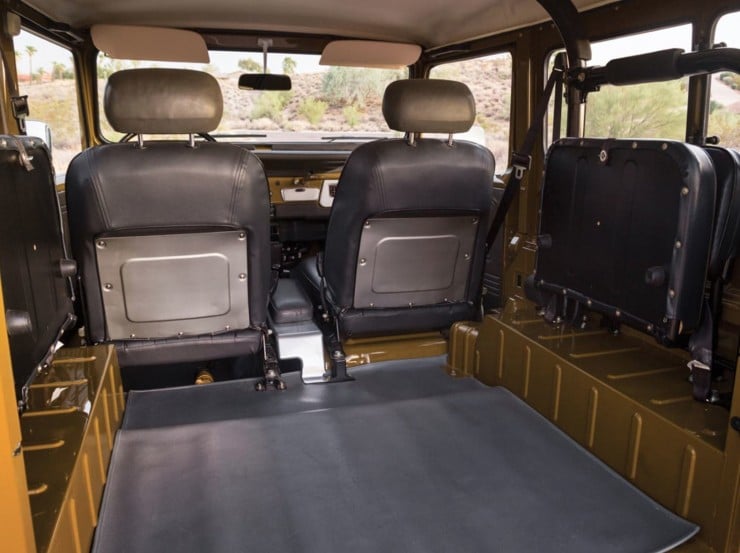 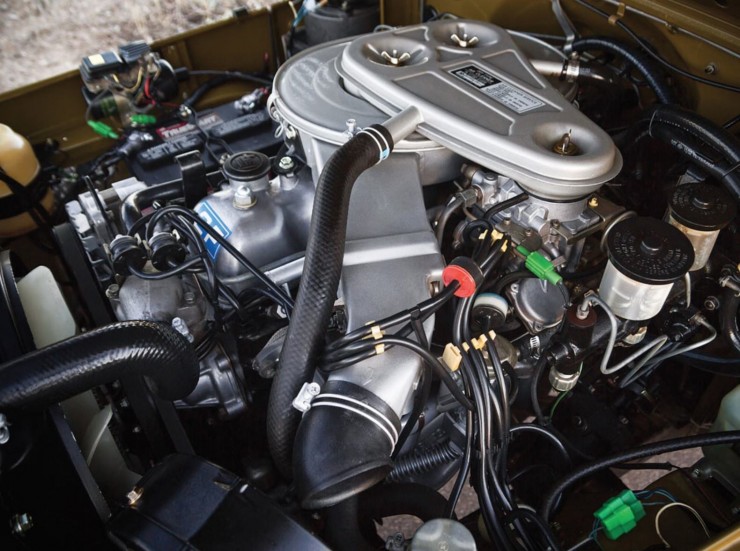 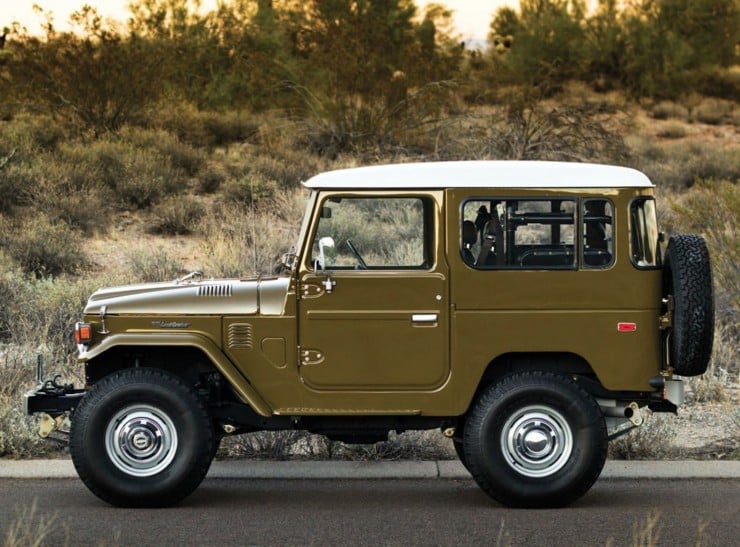 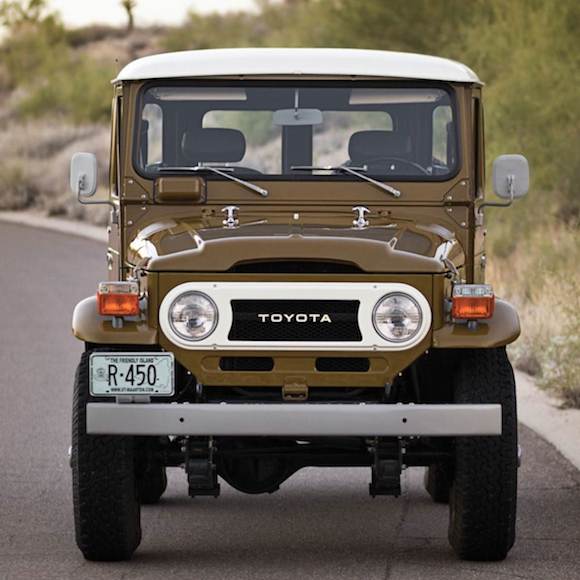 Published by Ben Branch - November 21st 2013
Related Posts
Vintage Documentary: Is This The Car Of The Future?