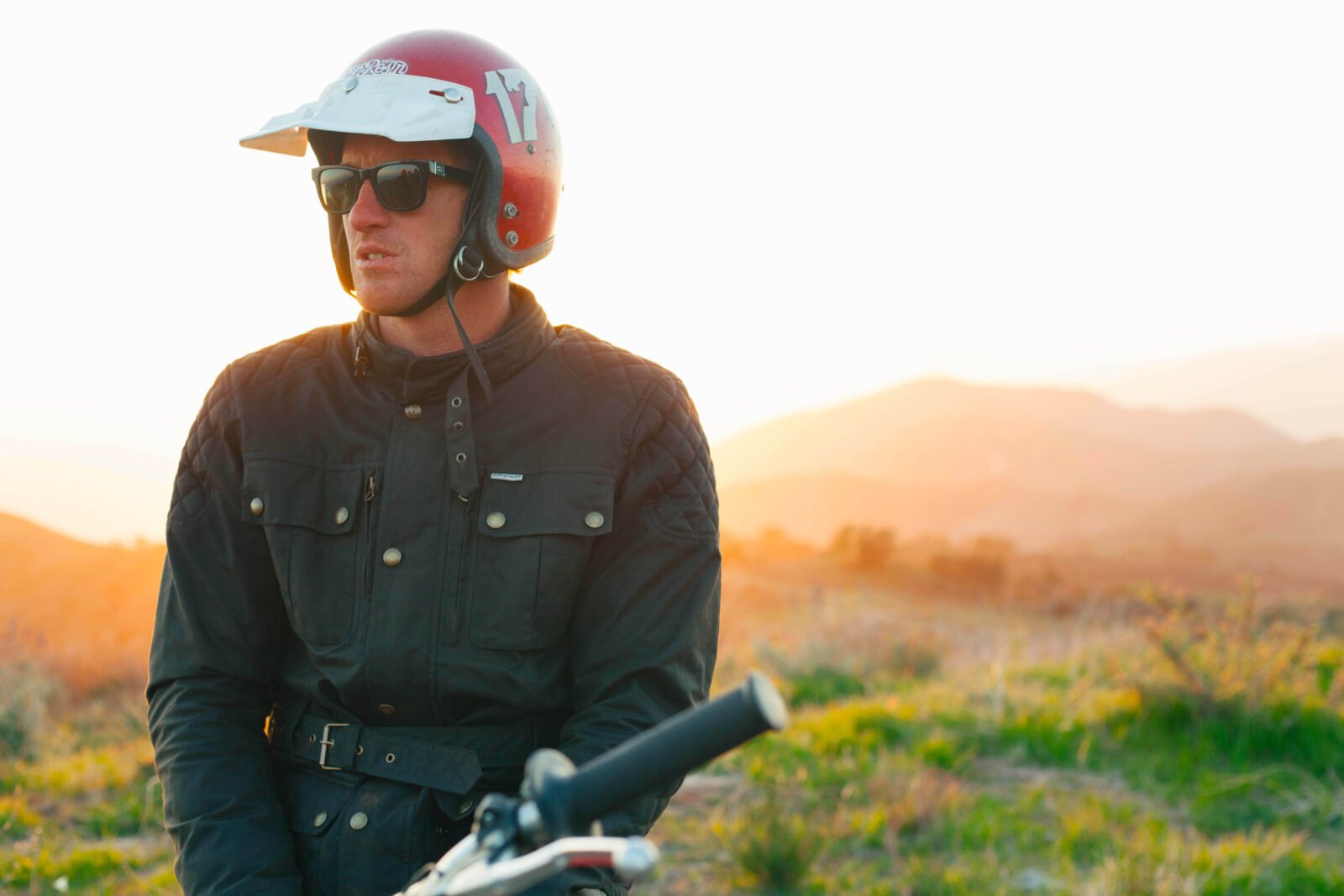 This is the new Enduro jacket by the Californian team at Iron & Resin, they’ve taken the iconic 20th century waxed canvas style of motorcycle jacket worn by desert racers like Steve McQueen and updated it inside and out using clever modern technology.

The primary chassis of 12oz Halley Stevensons waxed canvas gives the jackets styling that would have fit in perfectly in the 1950s. Underneath this exterior you’ll find a layer of REISSA® material, a waterproof, breathable membrane that’ll help keep you dry when the heavens open.

The innermost layer of the jacket is a 9oz Klamath blanket lining on the front panels and back to keep the jacket comfortable when worn all day. The team at Iron & Resin also add a corduroy collar lining and an extra inside adjustable wrist cuff for wind and rain protection. 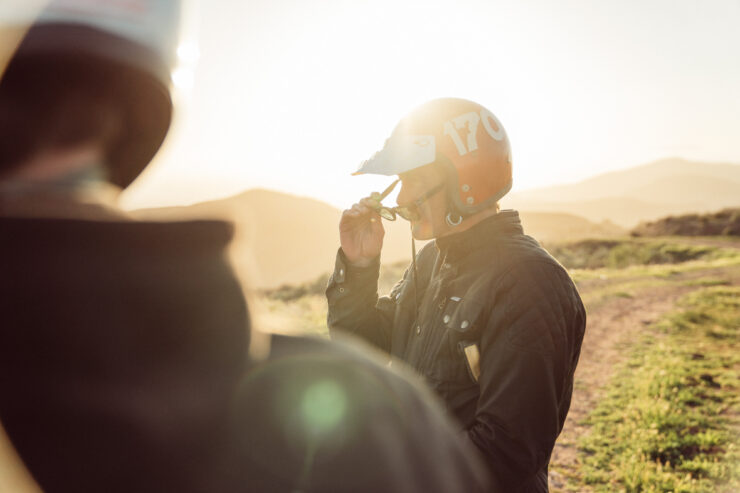 The main front closure has a heavy duty Talon® zipper coupled with a front placket with heavy snap buttons to keep the wind and water out. The jacket also has traditional quilted shoulders and elbows, a metal buckle collar closure, an interior waist cinch cord, and an adjustable exterior belt at the waist to allow you to tailor the fit.

Pocket space is critical now more than ever, particularly on adventures when you’re likely to be carrying additional items like maps, compasses, snacks, and additional supplies. The Enduro jacket has four outer pockets, two on the chest and two at the waist, with an additional internal pocket for keeping your phone and wallet dry when required.

Iron & Resin are offering the jacket in sizes ranging from S to XXXL and as we’re in the pre-order window the MSRP is 15% off at $465 USD, when it’s in full regular production it’ll be selling for $549 USD. 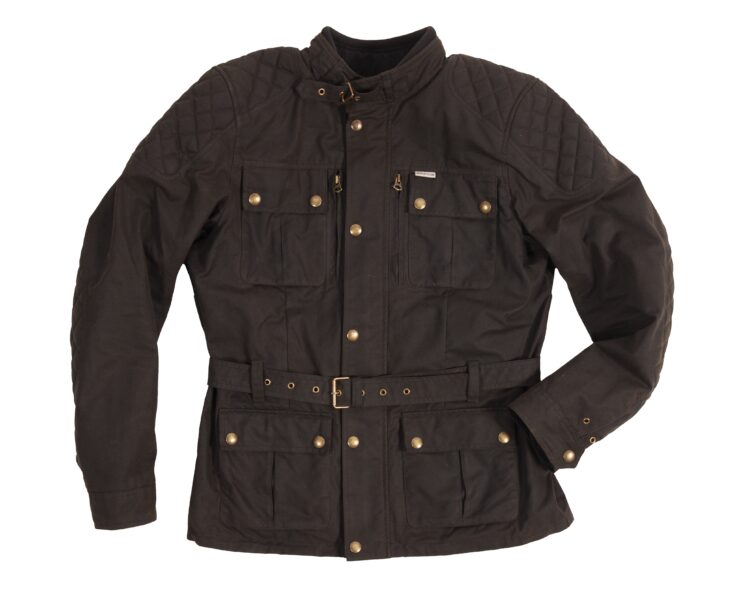 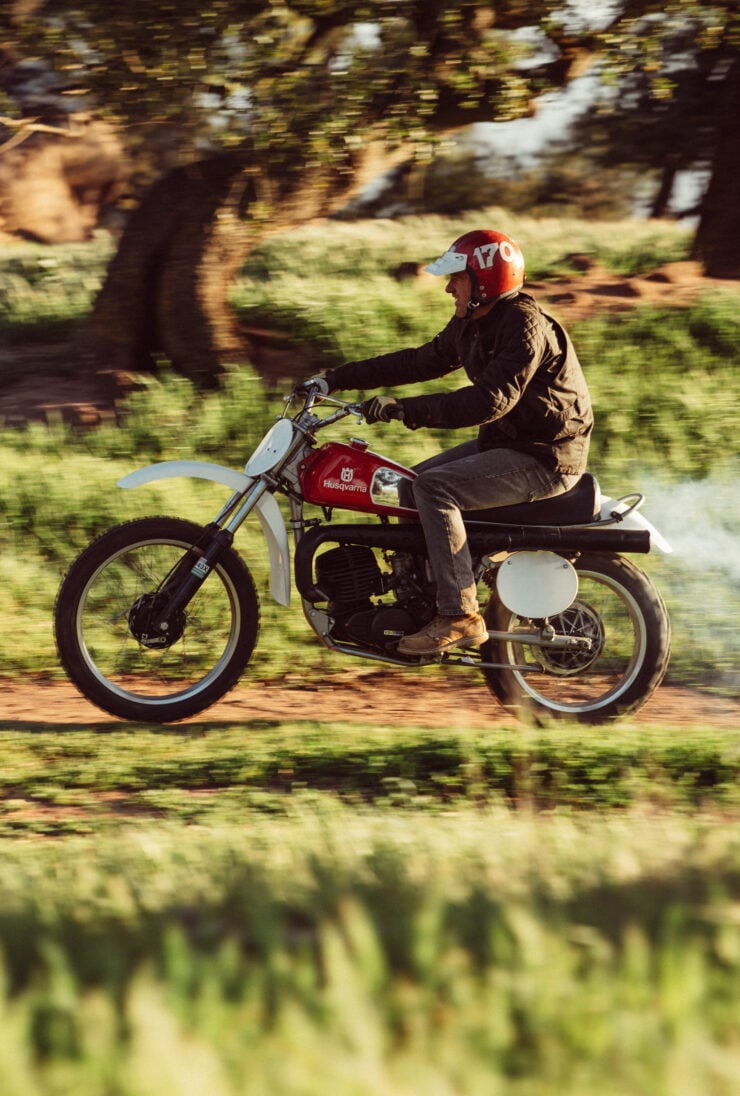 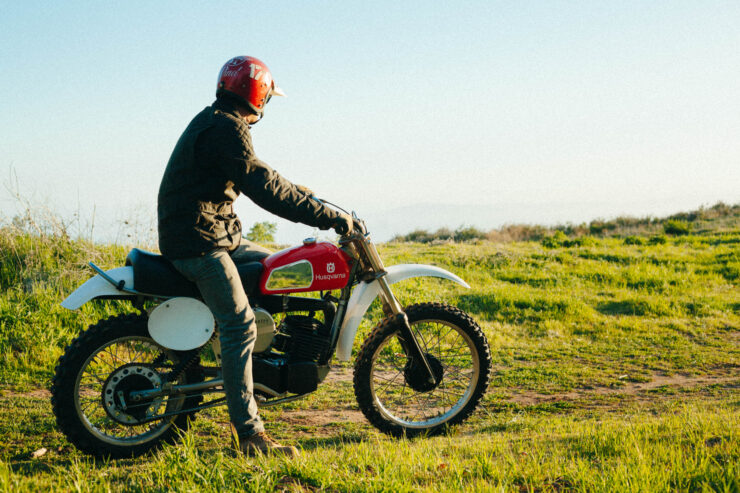 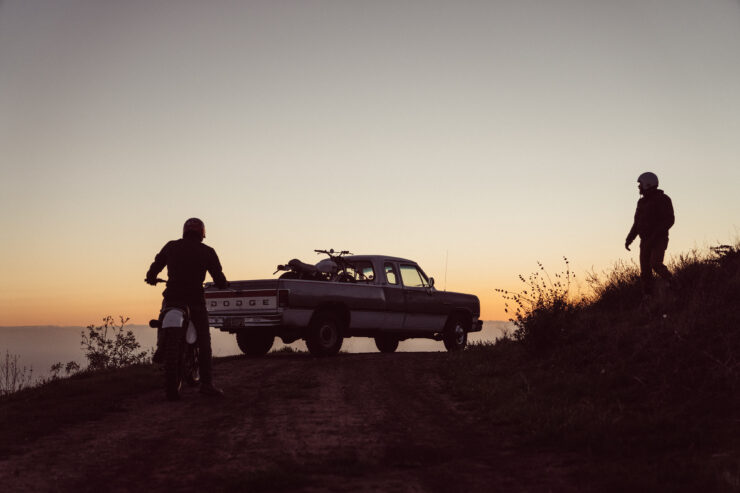 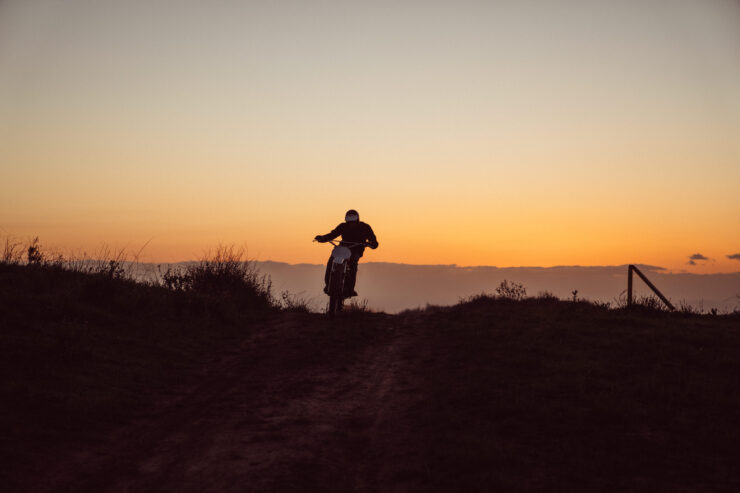 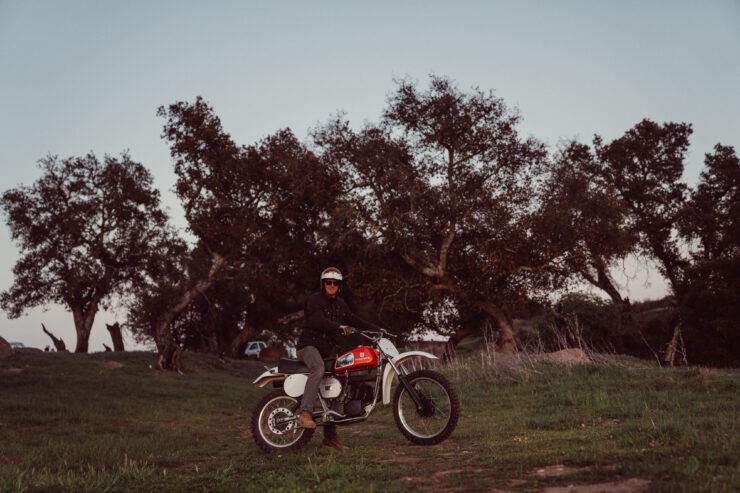 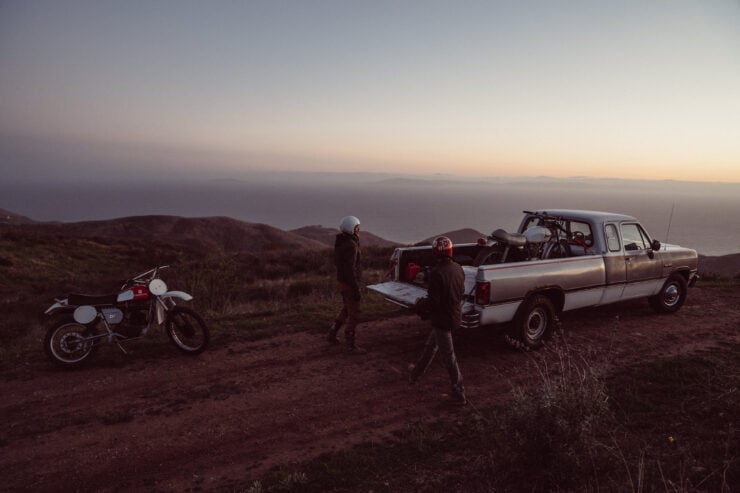 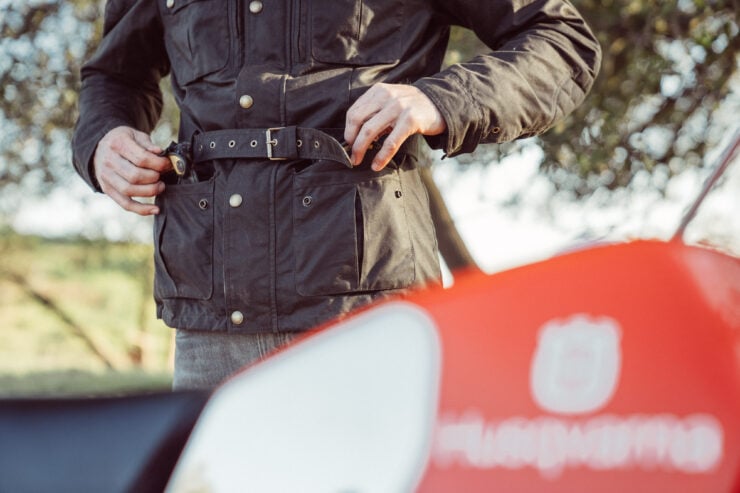 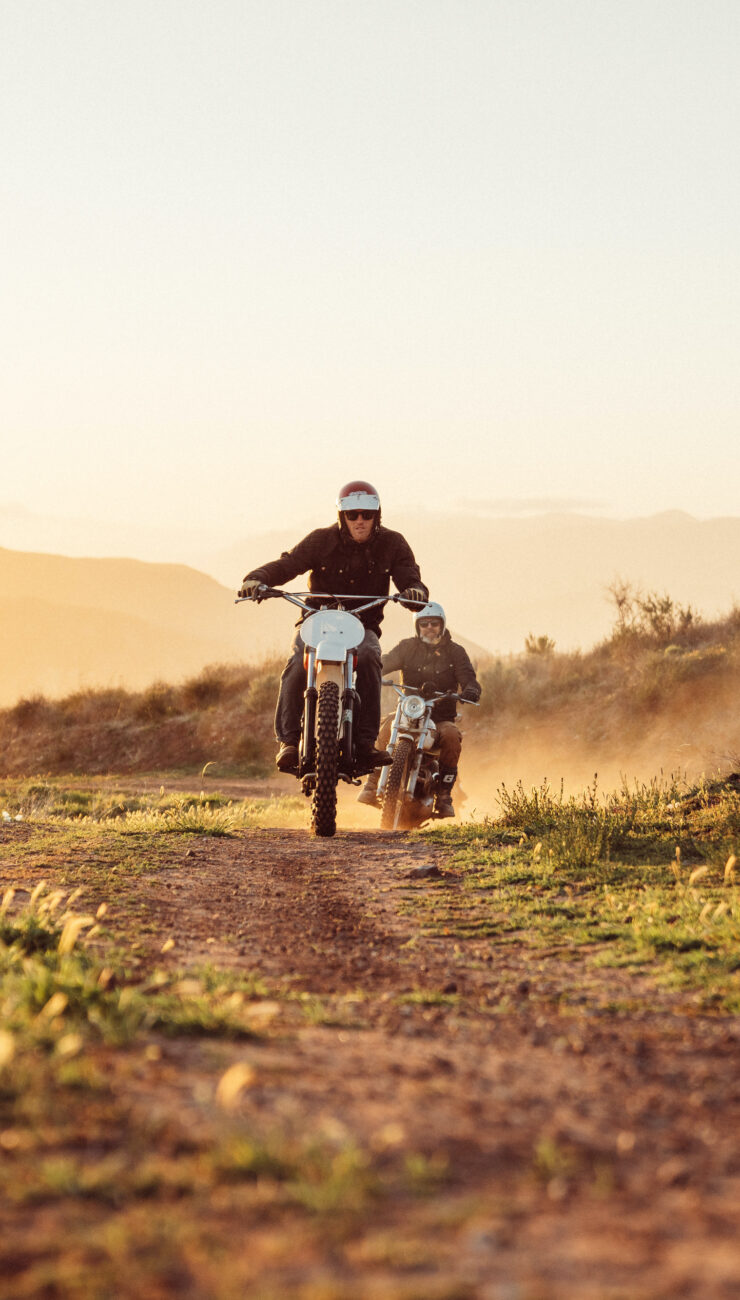 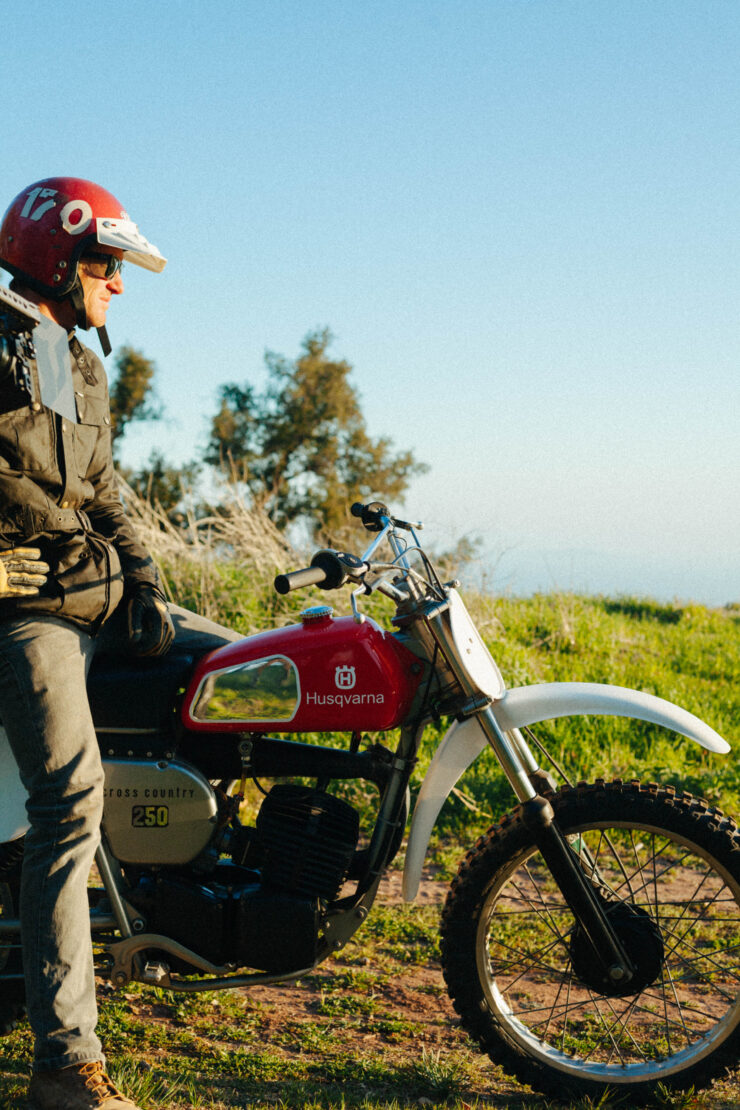 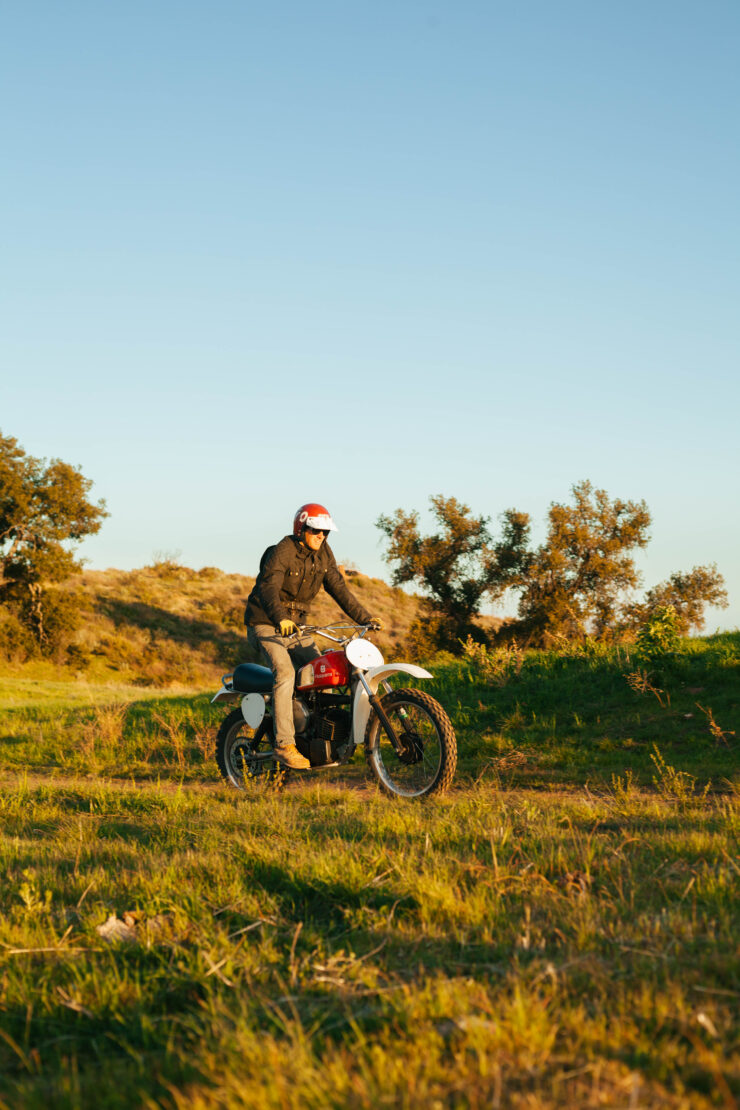