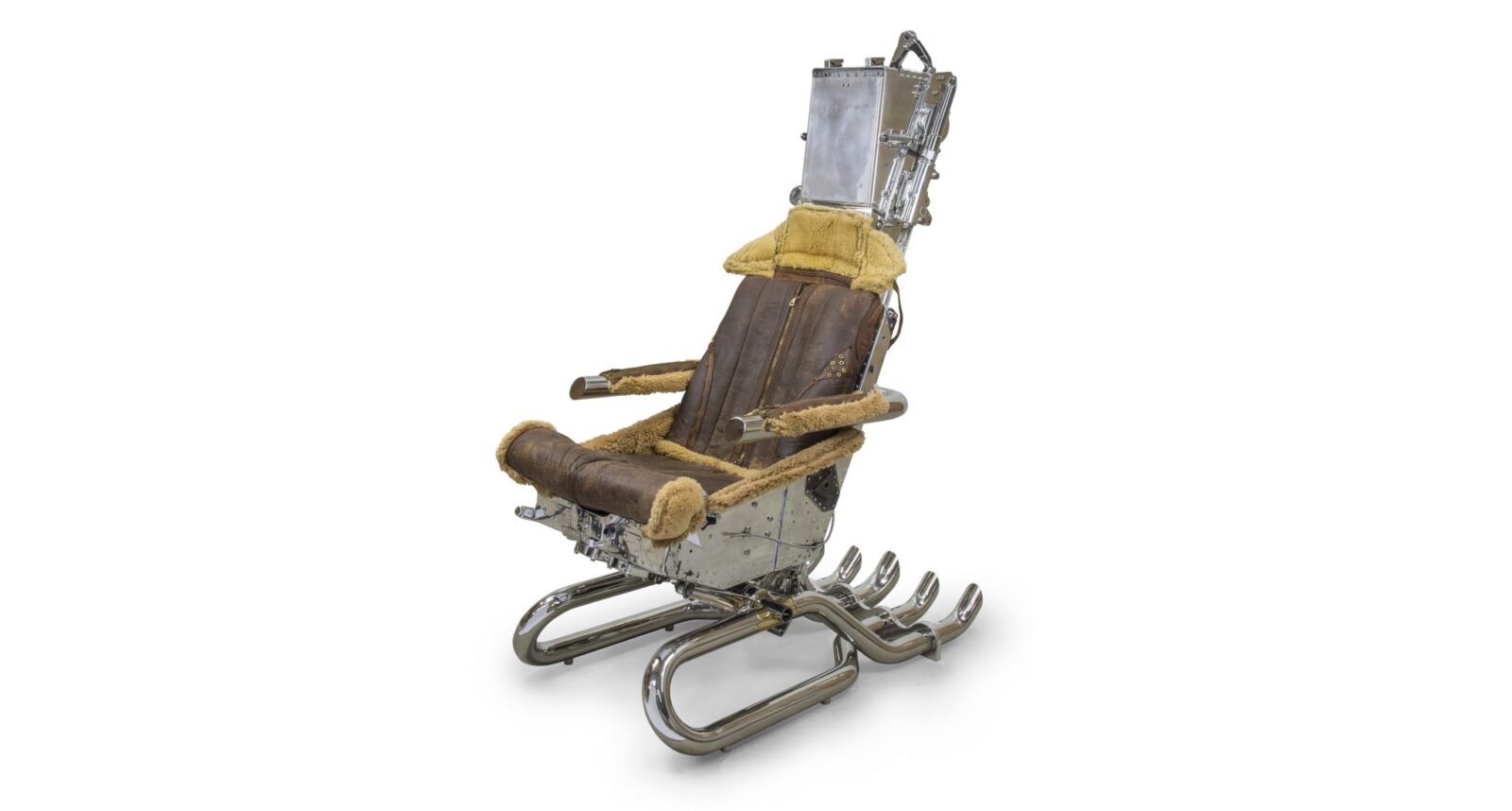 There are few things more Bond-villainy than a properly intimidating chair, and this one has all the hallmarks of a classic. Made from an original Martin-Baker ejector seat, it was hand-built by the talented team at Hangar 54. They used an original WWII fighter pilot’s jacket for the upholstery and created a solid base from an exhaust manifold – anyone who’s ever attempted to bend and weld exhaust pipe will be immediately impressed at this.

The finished chair is now available from Hangar 54, along with a huge range of other jaw-dropping aerospace furniture. If you’ve been looking for the perfect seat from which to yell orders at your henchmen, this one might just be for you. 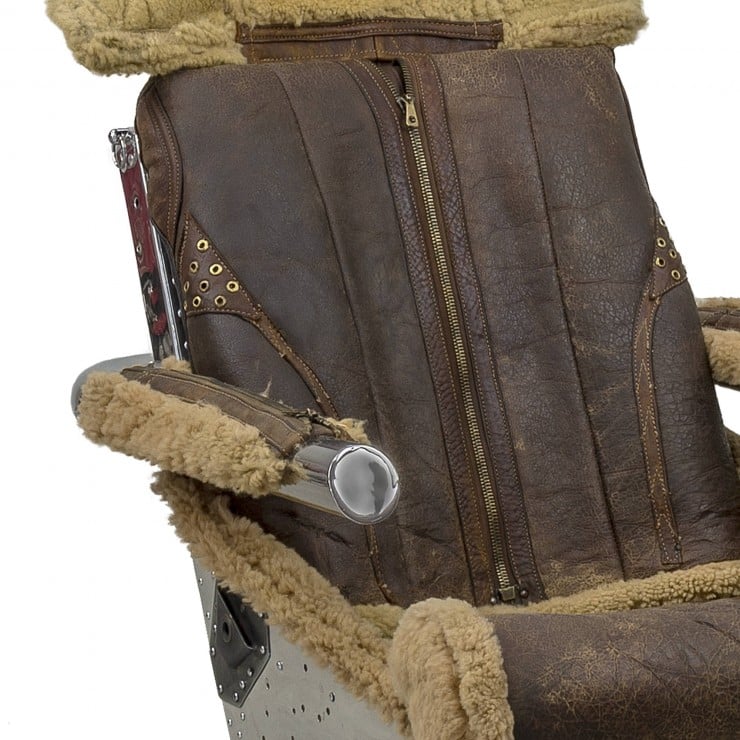 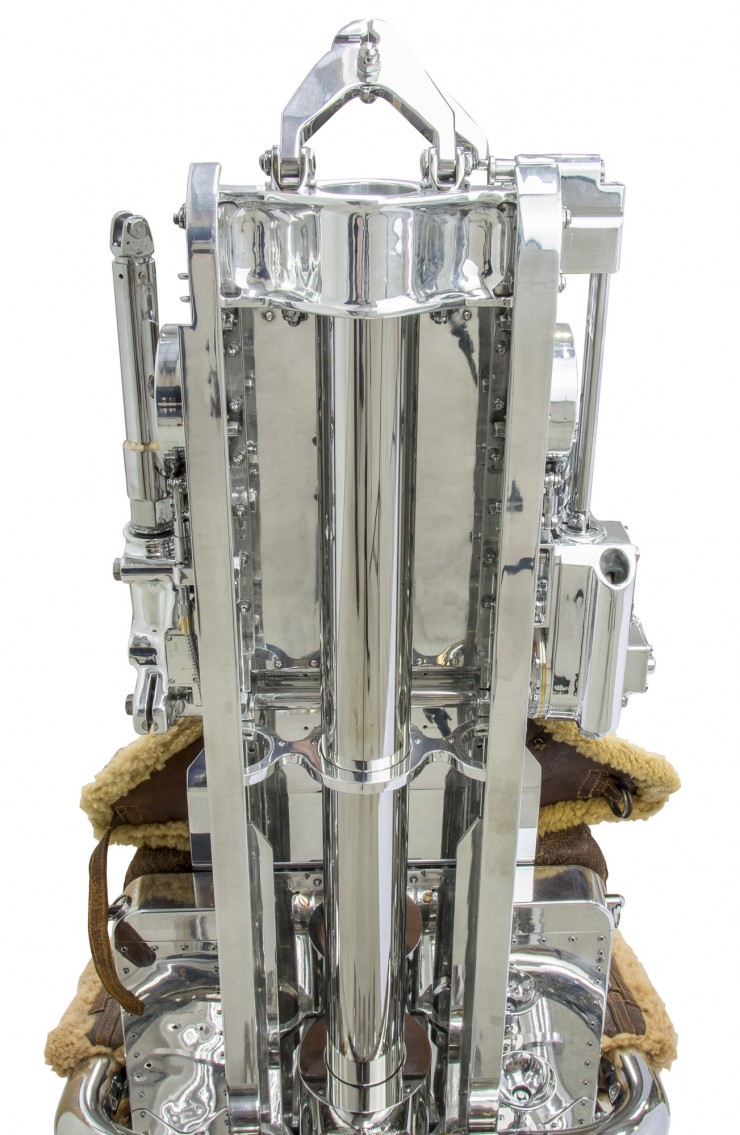 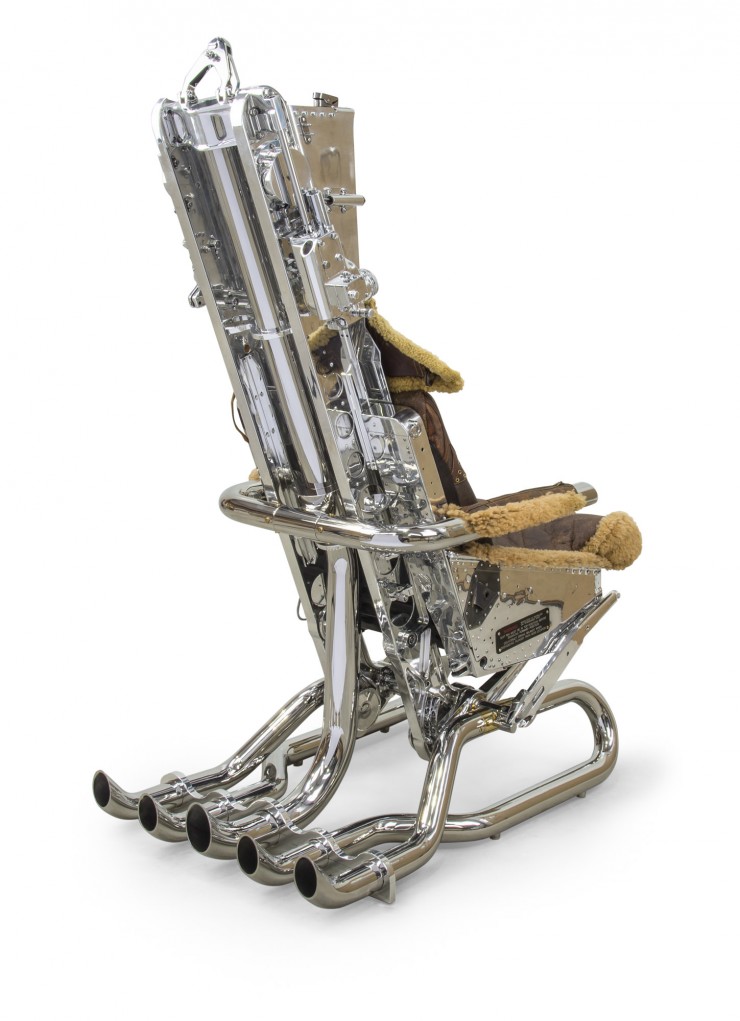 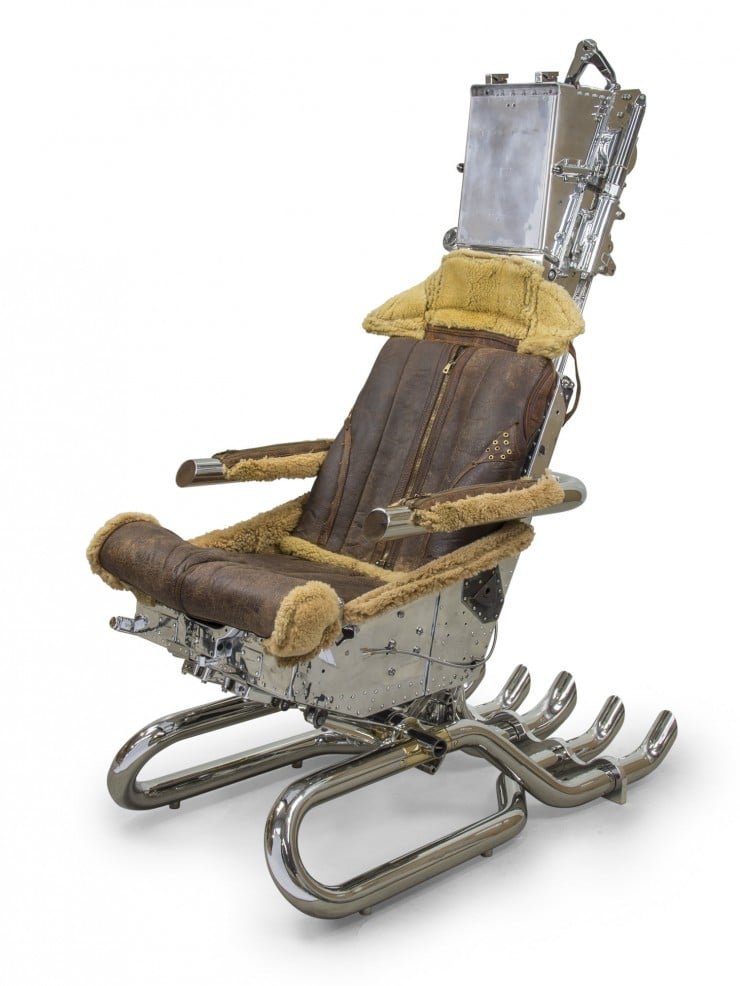 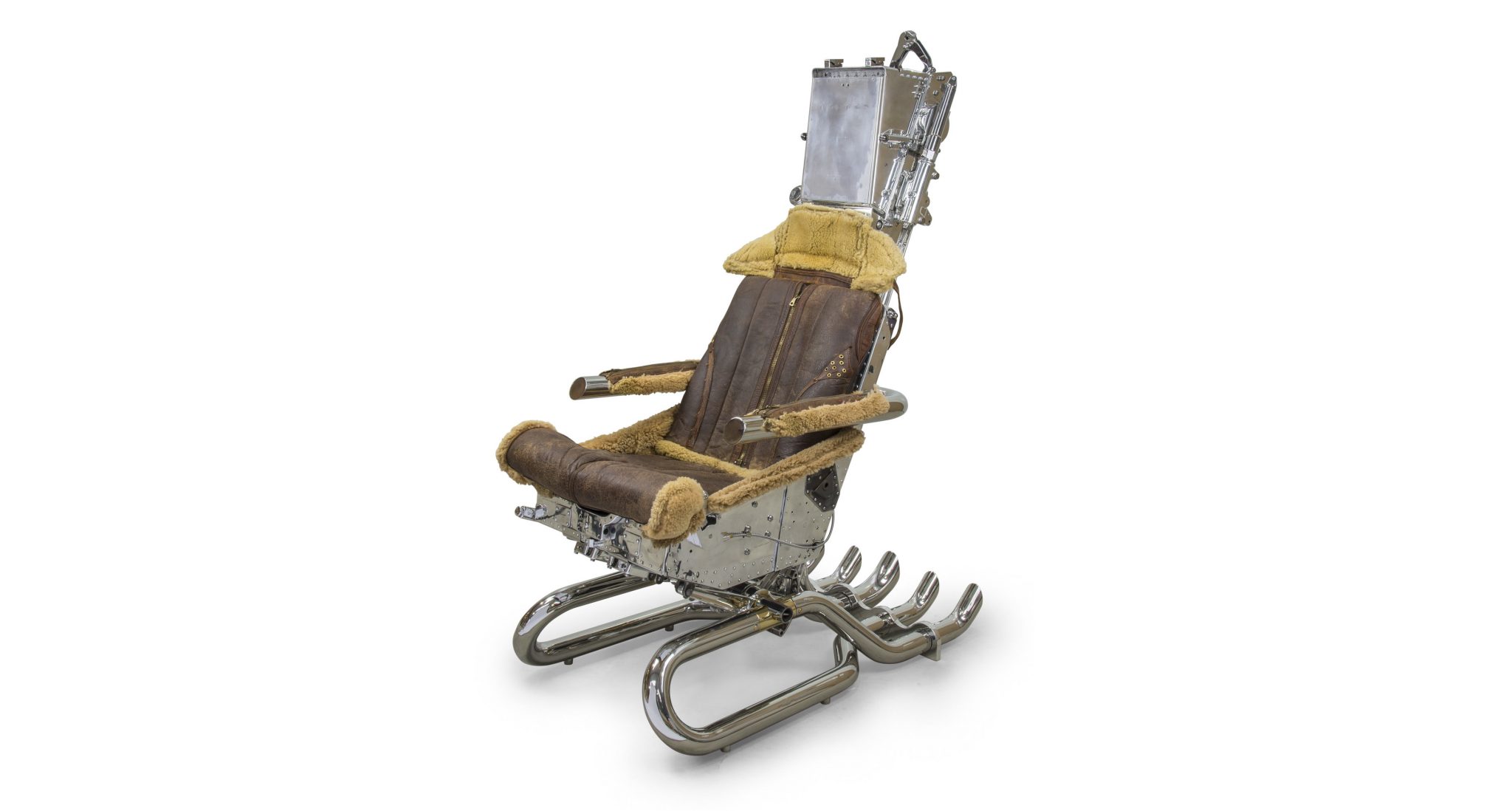