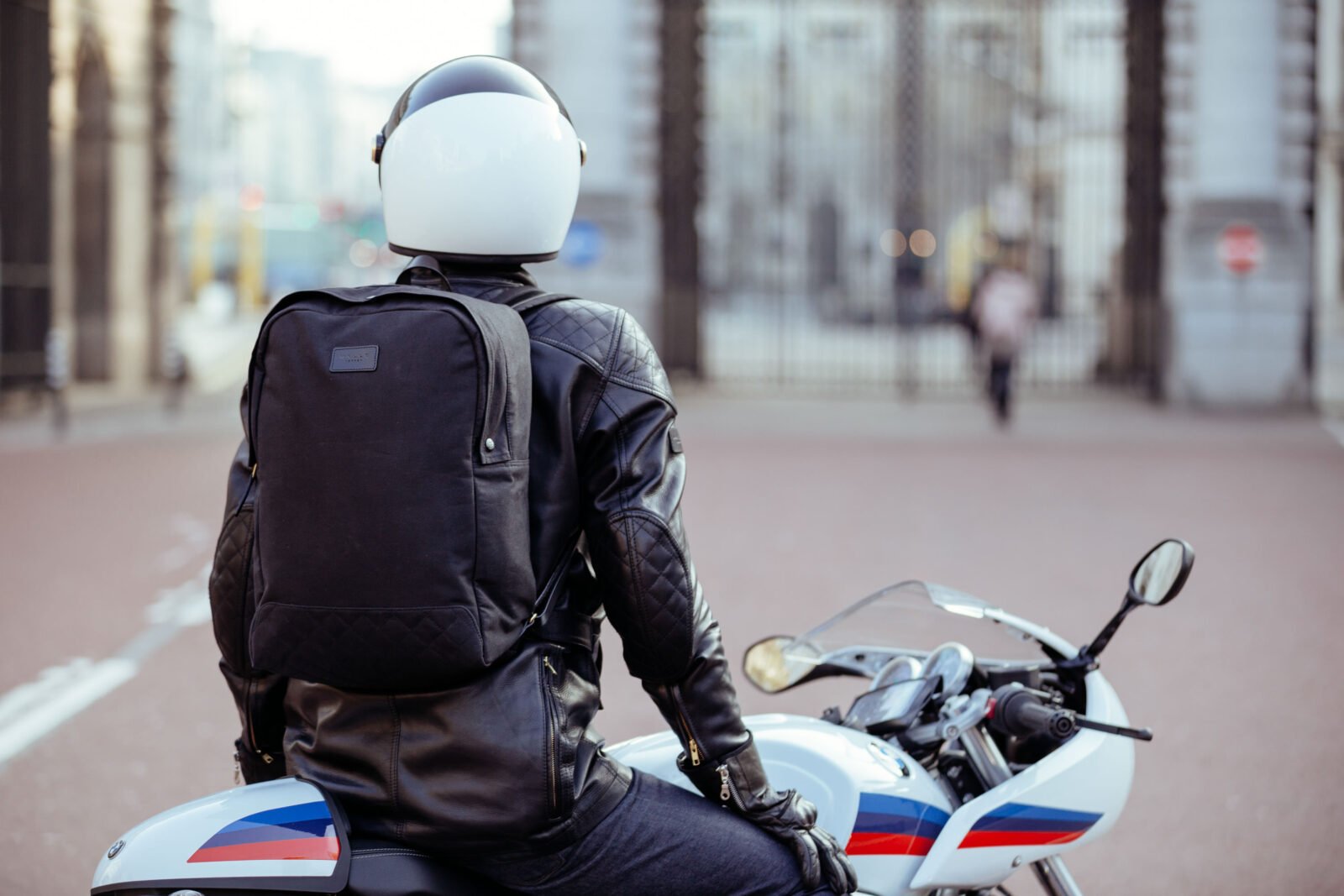 The Edward Backpack is a new design from the highly-regarded Malle London, a company founded by Robert Nightingale and Jonny Cazzola – a pair of avid motorcyclists who started Malle because they realized no one was making tough, classically-styled motorcycle bags and luggage.

Not wanting to be relegated to using either Power Ranger inspired motorcycle bags or quasi-futuristic backpacks, they set about developing classically styled bags made from high-end materials like traditional 10 oz waxed canvas, top notch bridle leather, and brass hardware.

Each bag is made from 10 oz waxed canvas with a 100% waterproof membrane on the interior, and Knox shock absorbent armor installed in the base to protect your laptop/camera/equipment from impact if (when) accidentally dropped.

There’s a large brass zipper with a storm-flap to protect the bags contents from rain while in motion. Inside you’ll find a padded laptop pocket that can accommodate up to 15″, 5 tool pockets, and an organic red cotton interior.

The shoulder straps are designed to be comfortable, they’re made from bridle leather with canvas padding and the bag has solid welded brass hardware with heavy duty stitching throughout.

The Edward Backpack can be ordered in 4 colorways including black, navy blue, red, and sand. 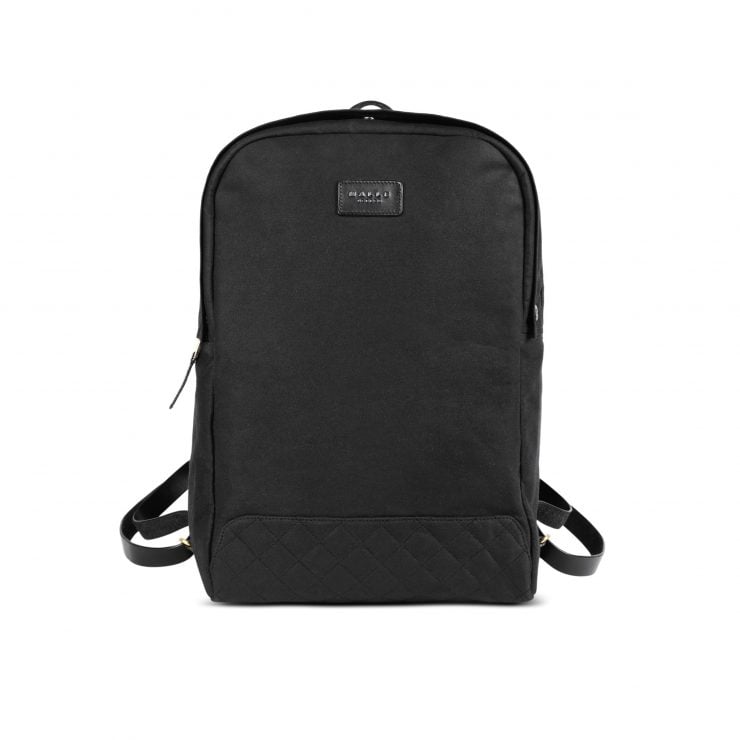 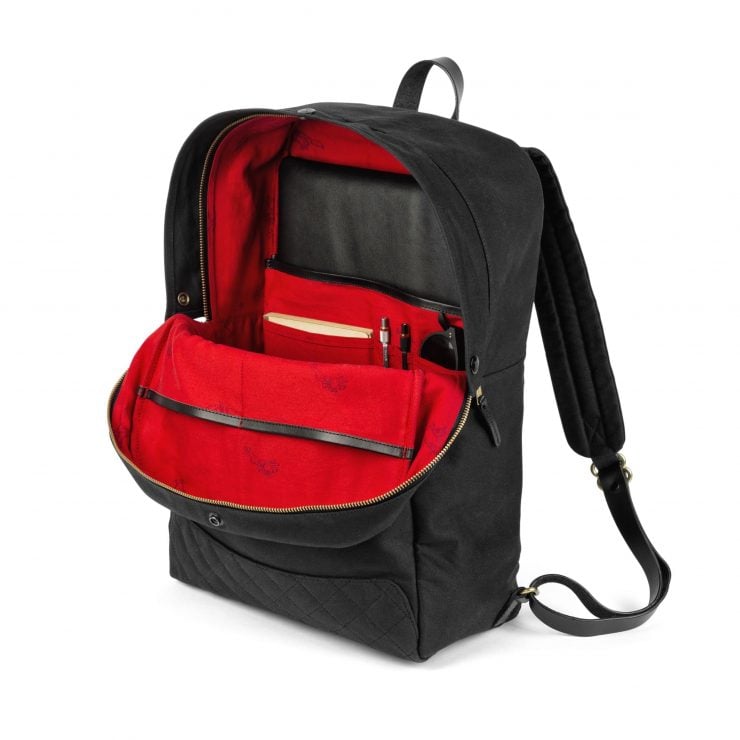 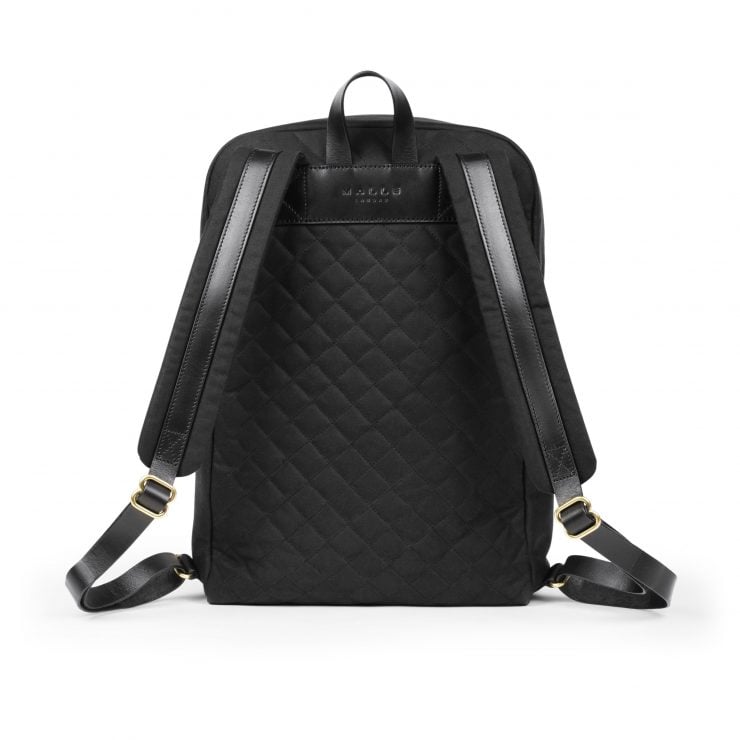 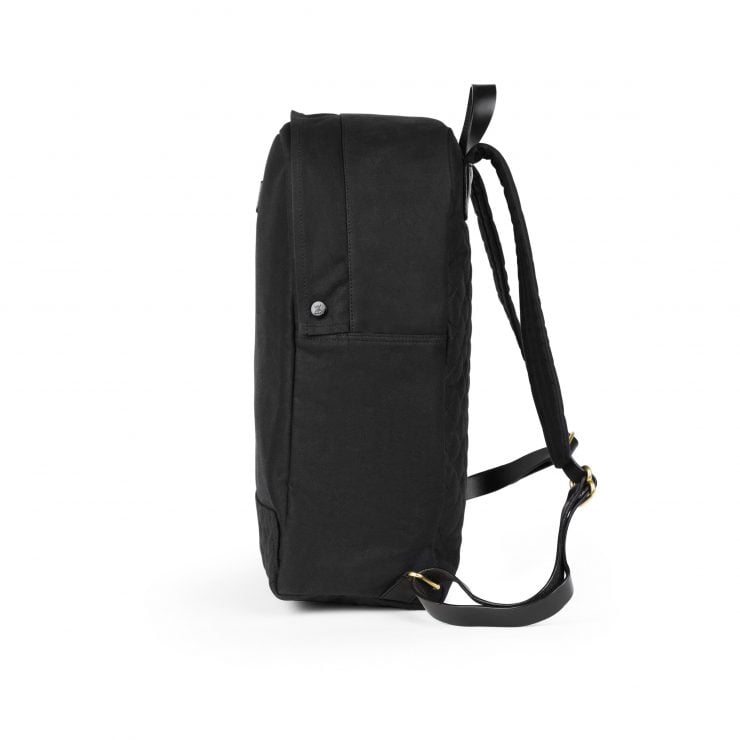 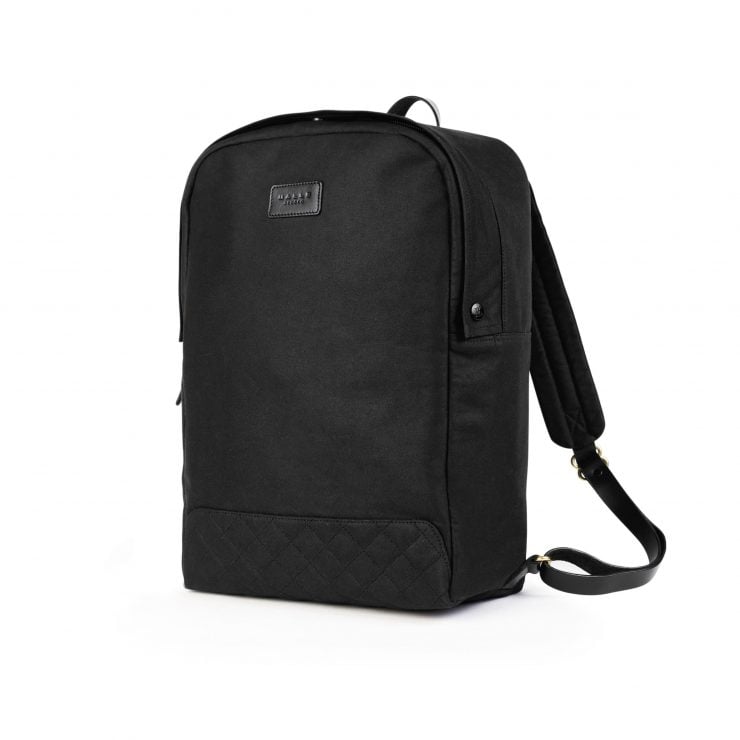 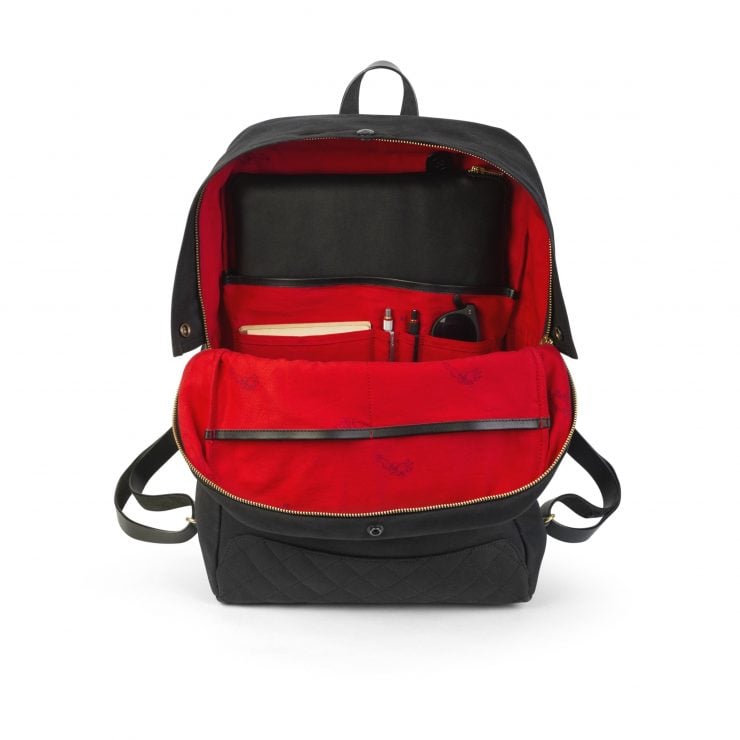 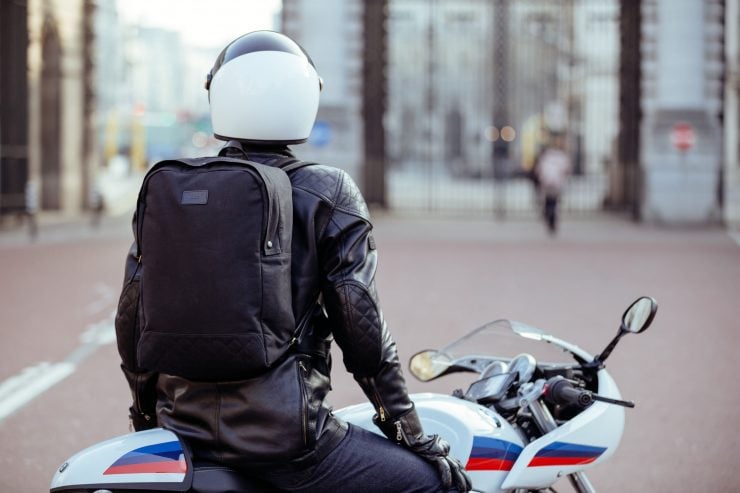 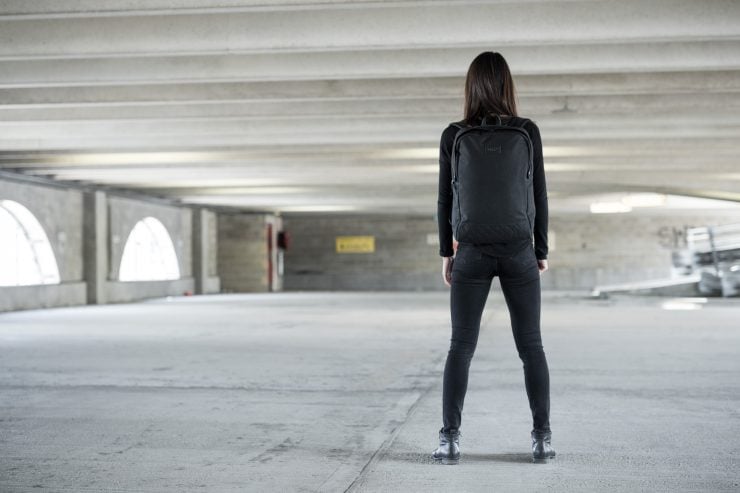 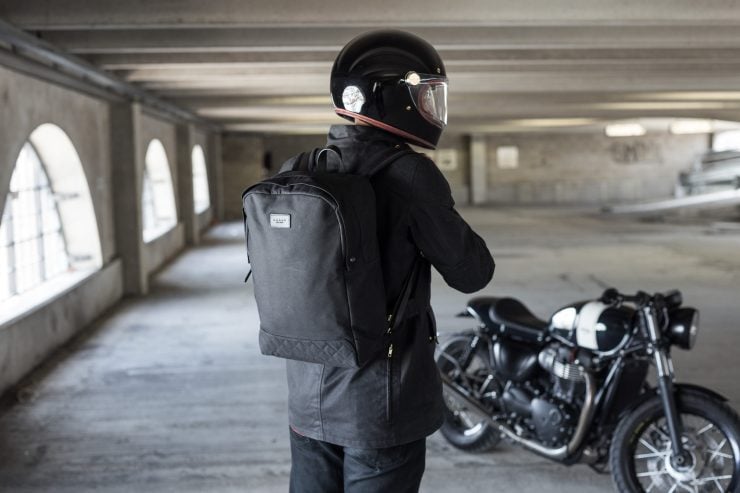 The Daimler SP250, originally named the Daimler Dart, was a car that should have been a huge success for the British automaker. It has a lightweight composite body, a low curb weight, a hemi-head V8…