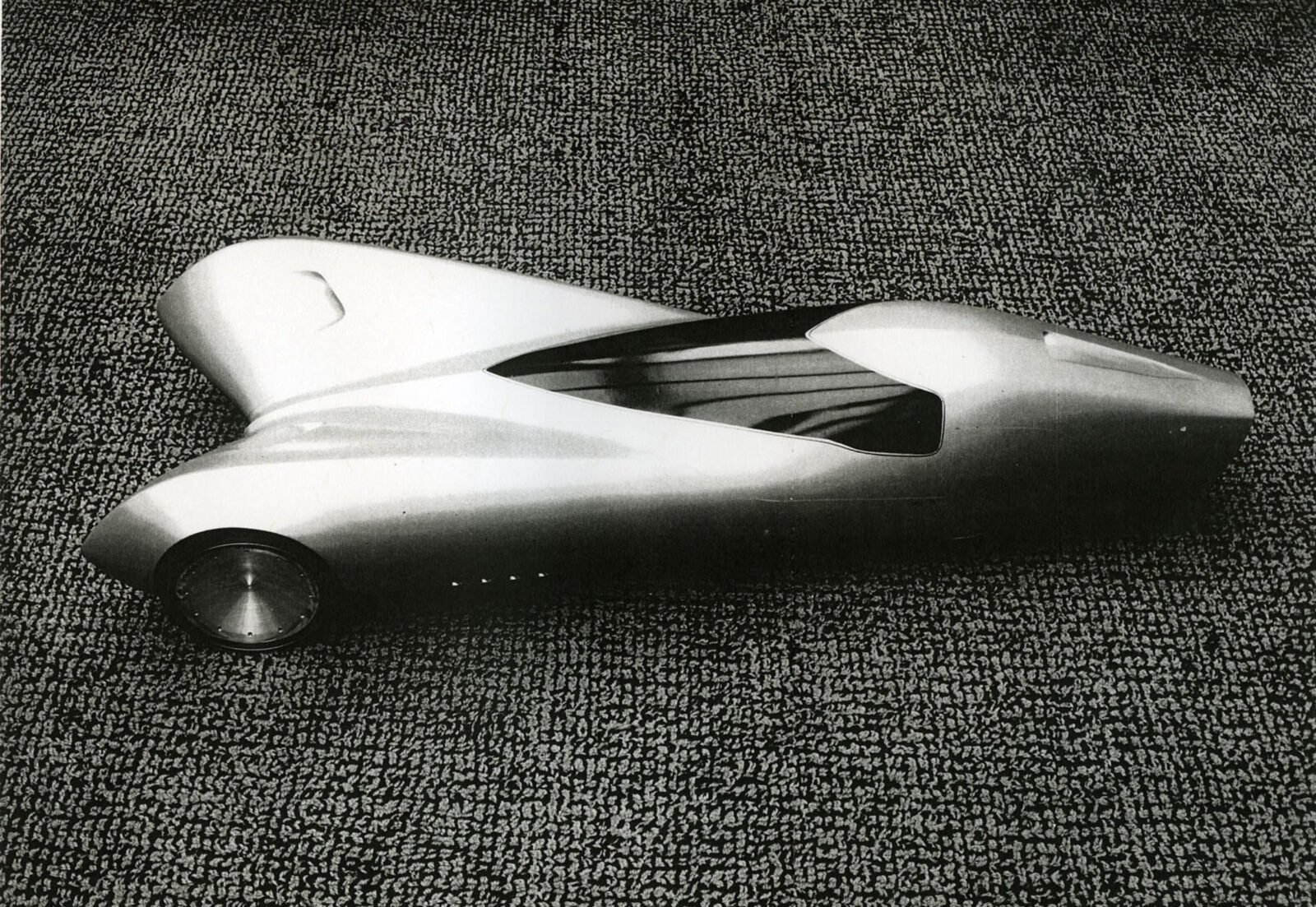 At the age of 20, Maier was one of the youngest designers ever hired by General Motors Corporation. After seeing Maier’s work at the 1964 New York World’s Fair, renowned automotive designer and VP of GM, Bill Mitchell, offered Maier a position for their 3-month Summer Program.

Halfway through the program Maier was offered a full-time position as an automobile designer upon graduation. Offers were also made by Ford and Chrysler Motor Companies. But Maier’s heart remained with GM.

In 1966 Maier and a group of freshman designers were assigned to work out a concept for a 3-wheeled vehicle. Maier’s sketch was chosen and work began on a 3-dimensional clay model in 1967. The design became the hit of the General Motors Design Technical Centre, and even today, is considered by automotive historians to be one of the most impressive and innovative 3-wheel vehicle concept designs ever executed.

Although we don’t have any information about the underlying engineering intended for the three-wheeler it does appears to have been a front-engined design with either one or two slant-6 engines installed into the front wings. Suspension appears to be independent front and rear with twin coils per-wheel up front, the chassis is a steel backbone and there’s seating for two in the cockpit, that tapers back to a semi-Kammback tail. 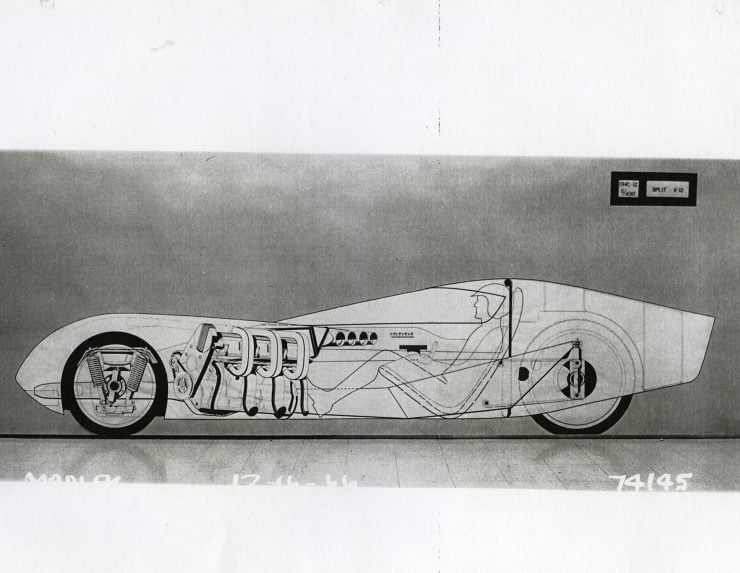 During the following years Maier rose in the ranks to become Senior Designer for Cadillac, Pontiac and Chevrolet Motor Divisions. Of all the production car designs Maier was involved with – the 1980 Cadillac Seville and the 1980 El Dorado were among the most successful in General Motors history.

Both were conceived in 1977 for actual production release in model year 1980. At the time the Seville was considered to be too controversial for the American public, however, Maier and his team pursued and challenged management, and both the seville and El Dorado became reality.

In automotive design history, this was a coup – the first time a 2-door coupe and a 4-door Sedan were designed to share the same chassis – both vehicles measured exactly the same length, which was uncommon for a coupe and sedan. 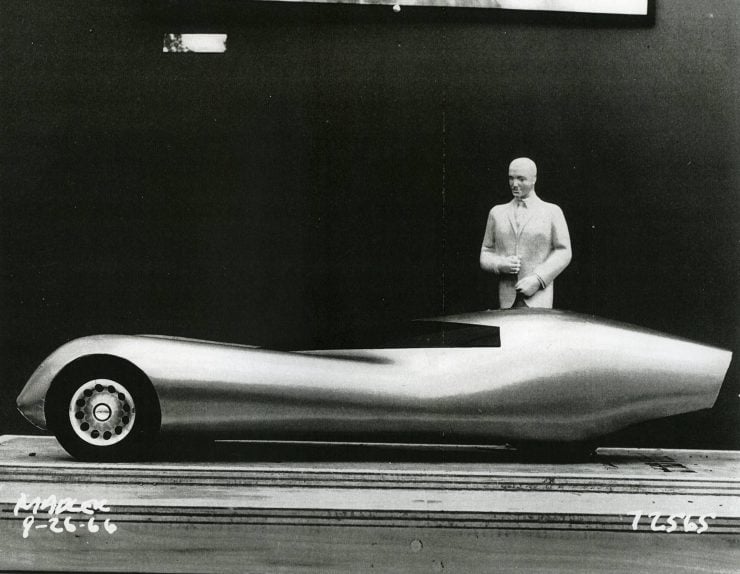 Both vehicles shared the same hood, windshield, front and rear bumpers, and inner panels. These elements were also shared with the Riviera and Toronado 1980 models – a highly unusual design feat which saved the company billions in tooling and manufacturing costs.

Maier left GM in 1980 on very good terms – and although approached by other major automotive firms at the time he decided to pursue his goal of becoming a fine artist. Maier has been painting and selling privately since 1980 – without any gallery representation he has sold well over 400 major works.

Peter will be exhibiting his newest Collection – LEGENDS at the Butler Institute of American Art to celebrity their 100th anniversary Starting Sept. 19th.

Peter will also be a special guest at the Axalta booth at this years SEMA event in Las Vegas showcasing his newest work of Art painted especially for this event. If you’d like to read more about Peter you can click here to visit his official website. 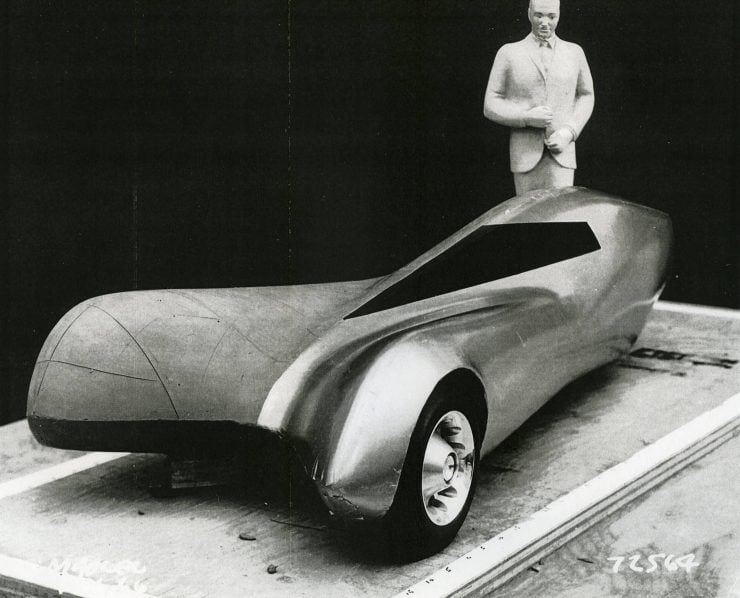 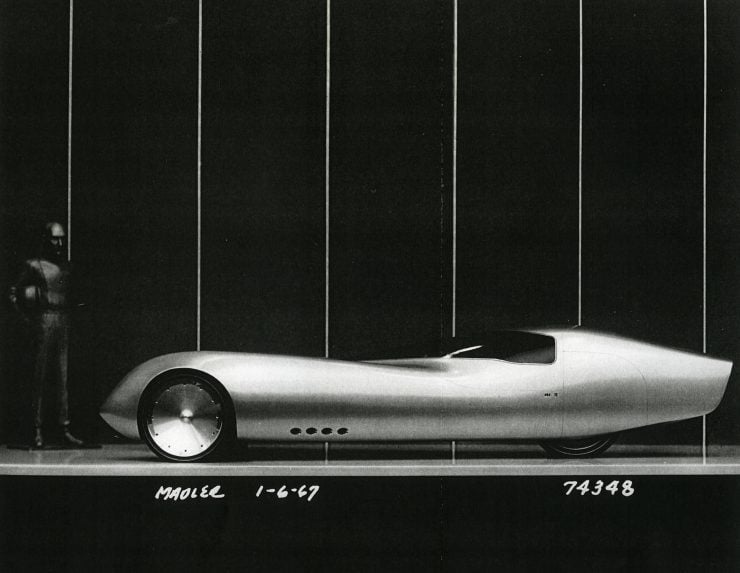 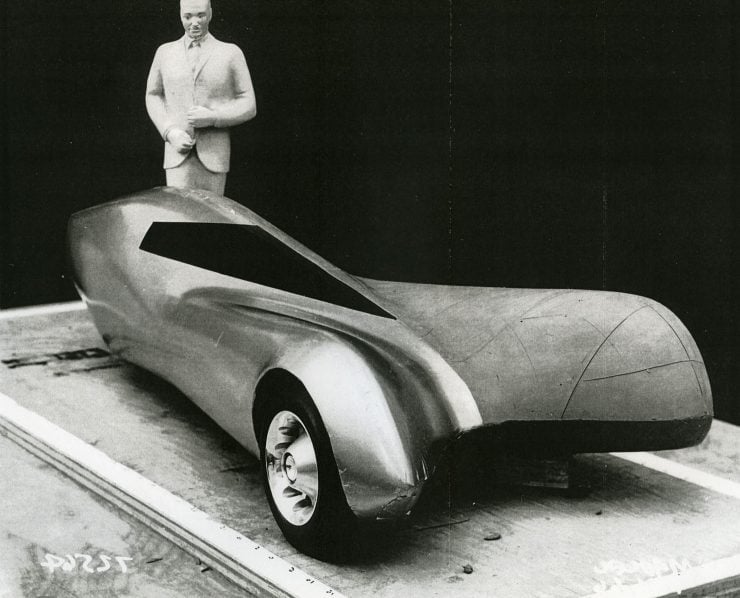 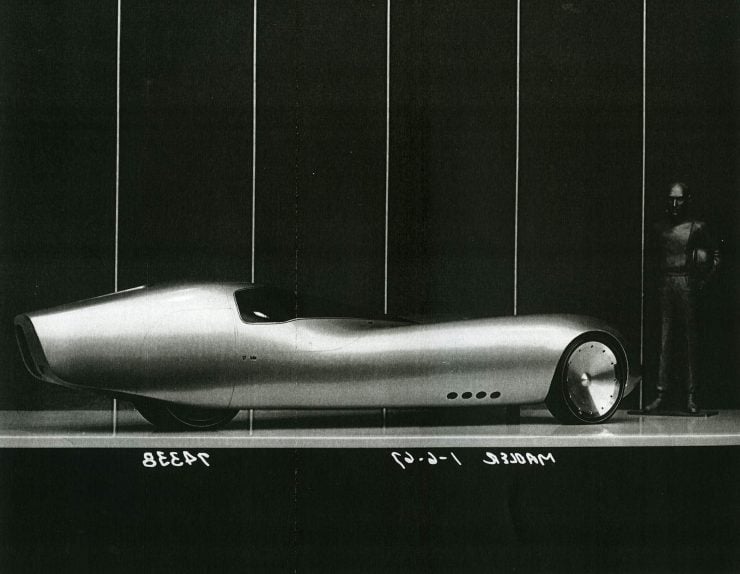 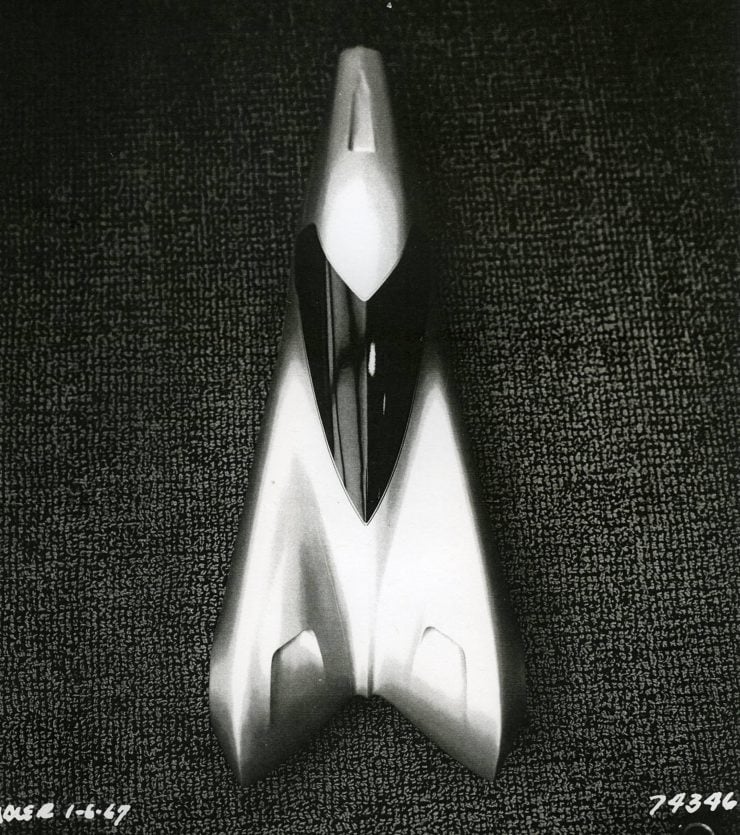 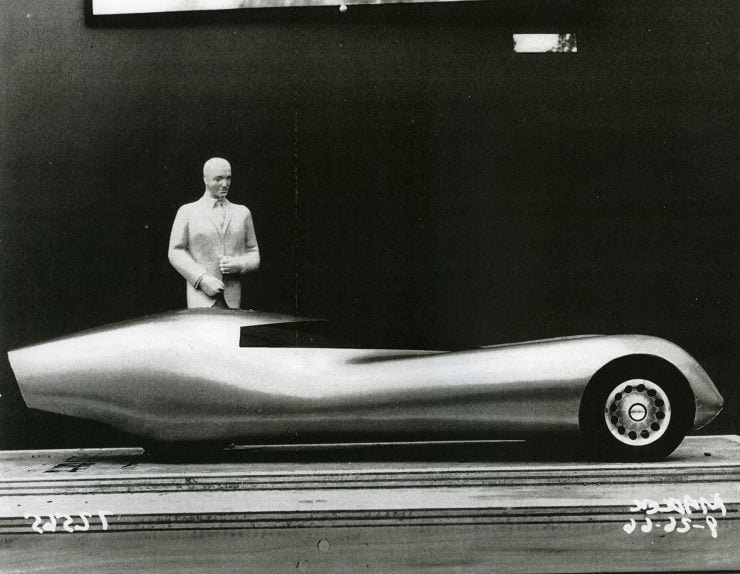 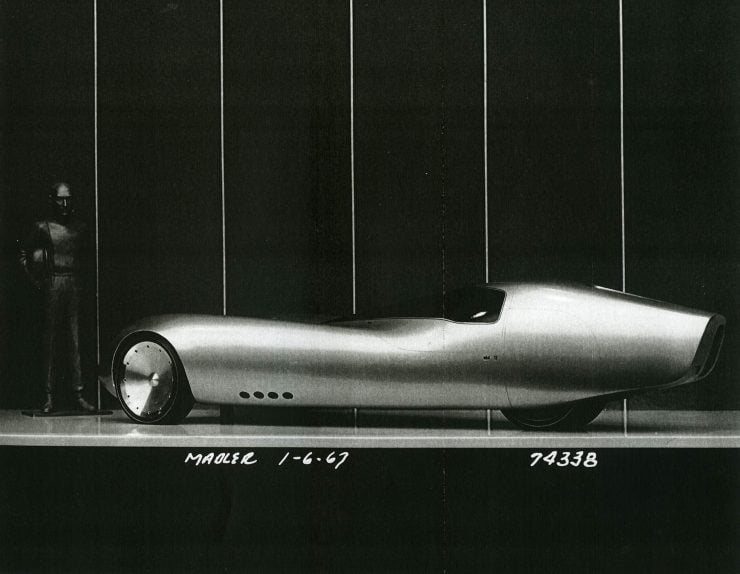 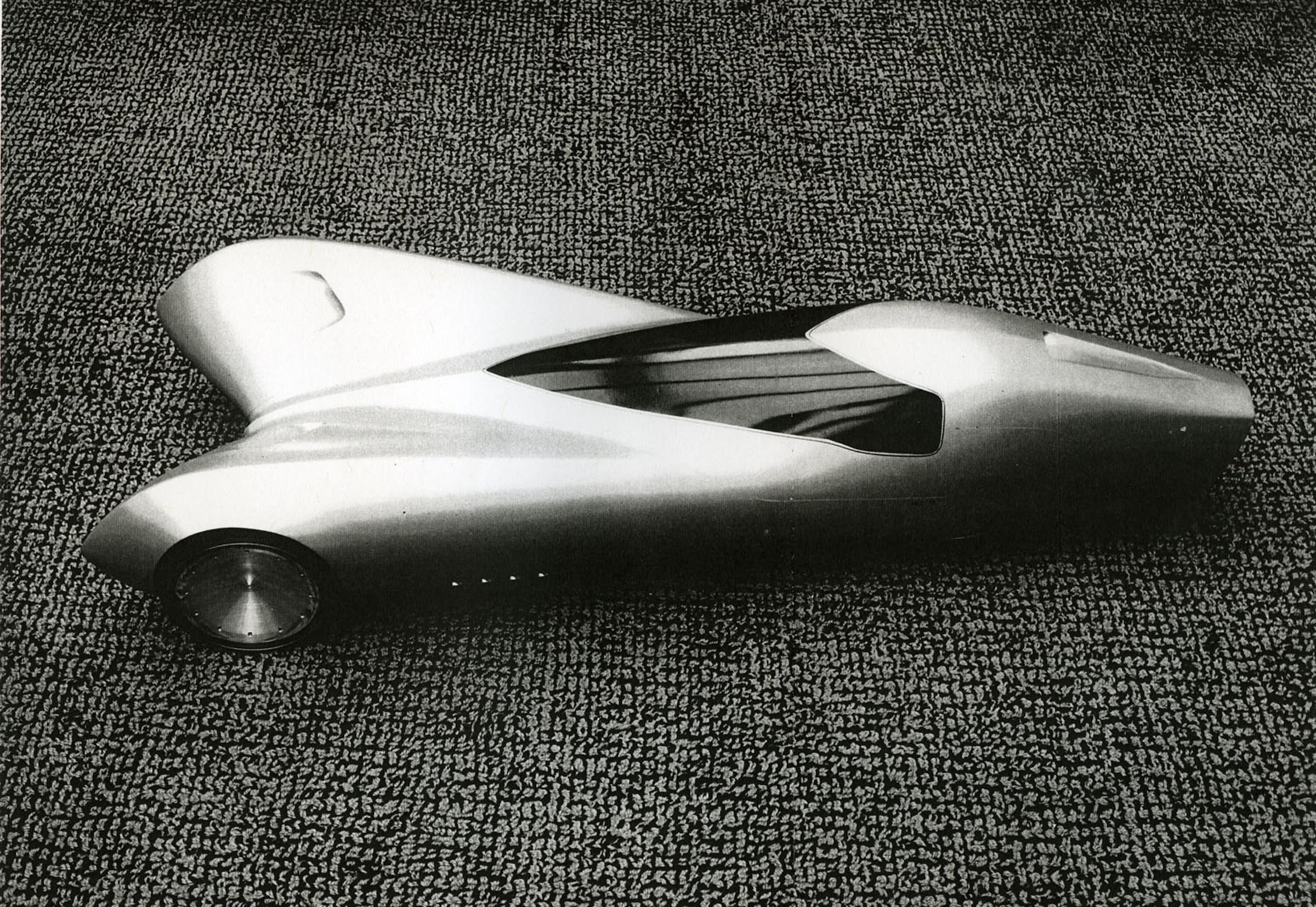