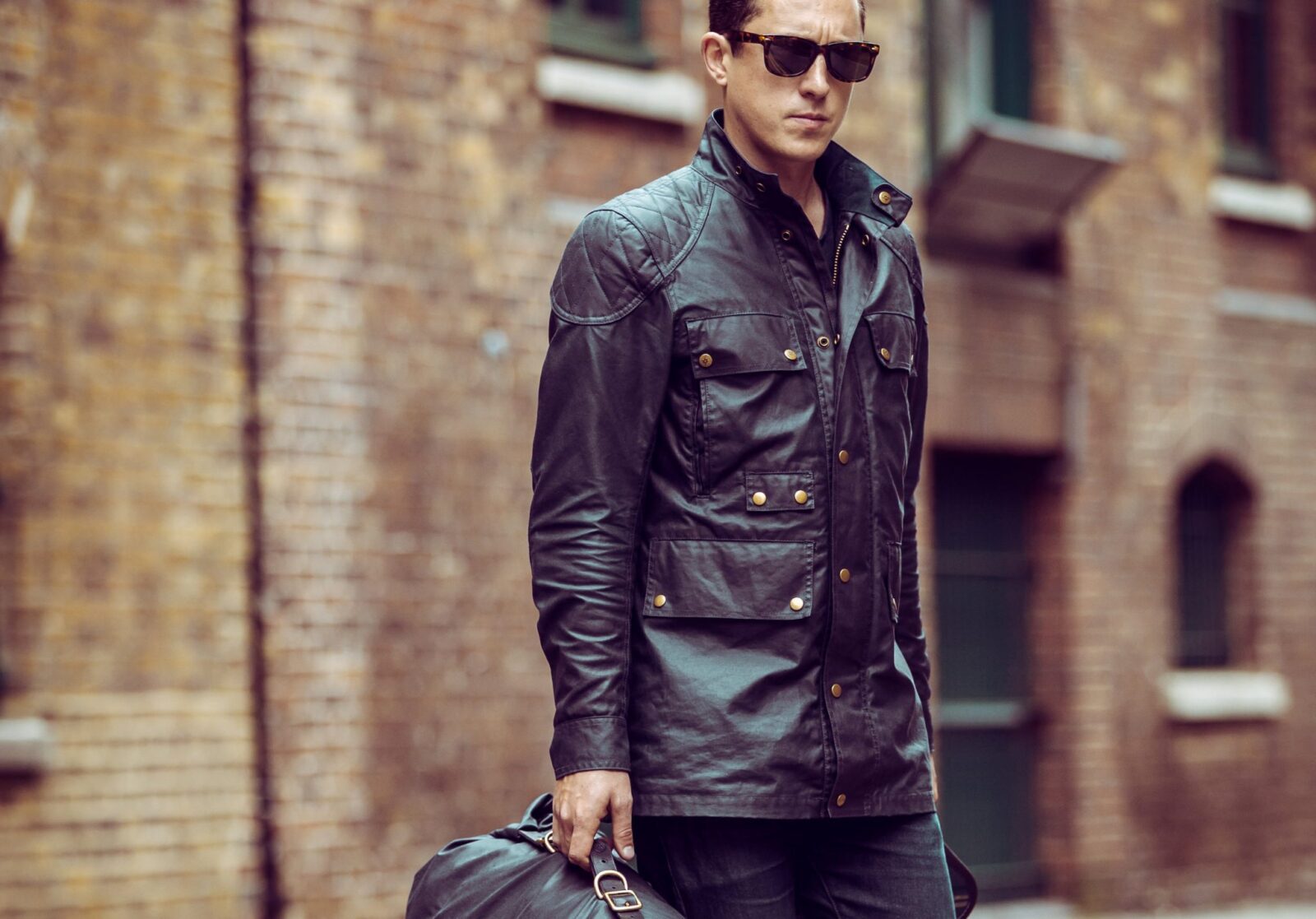 The Malle London Expedition Jacket has been in continuous development for over 2 years now, including a 10,000 mile attrition test riding across the USA using early prototypes of the jacket.

The team at Malle London wanted to develop a new jacket that had all thew classic looks of a British waxed cotton design, with modern safety engineered into it from step one, rather than just added on as an afterthought. 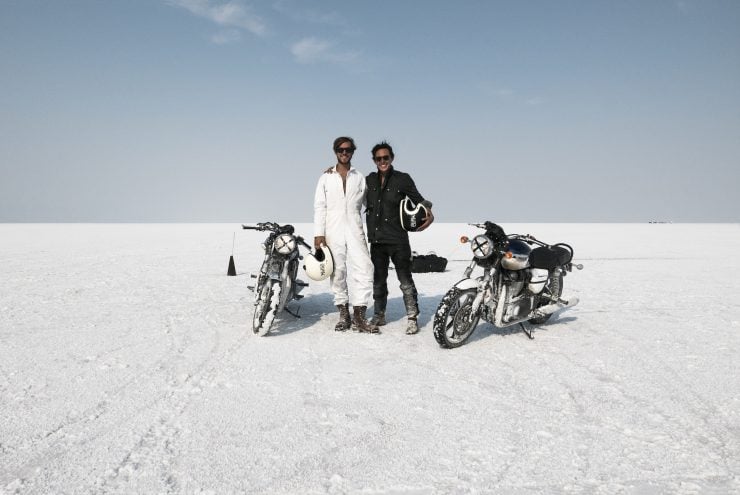 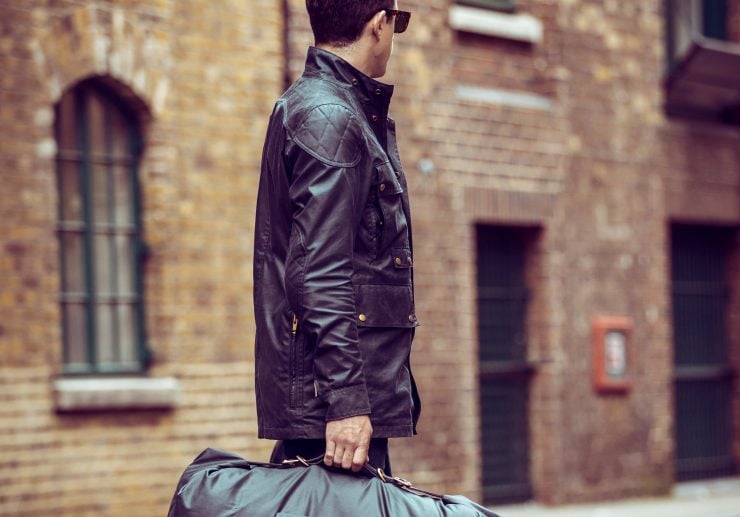 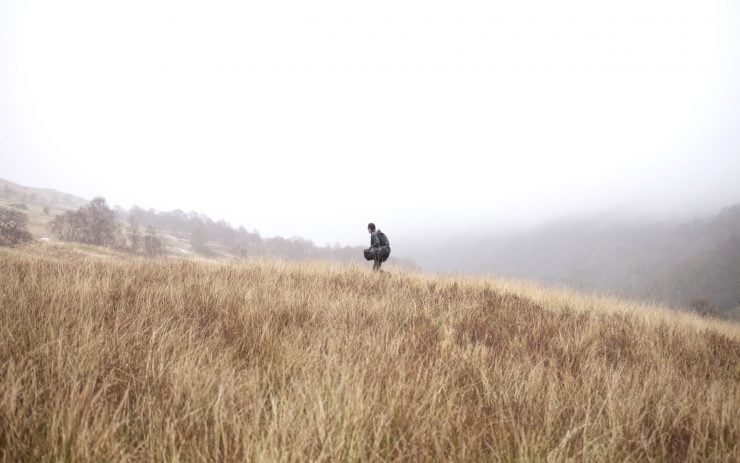 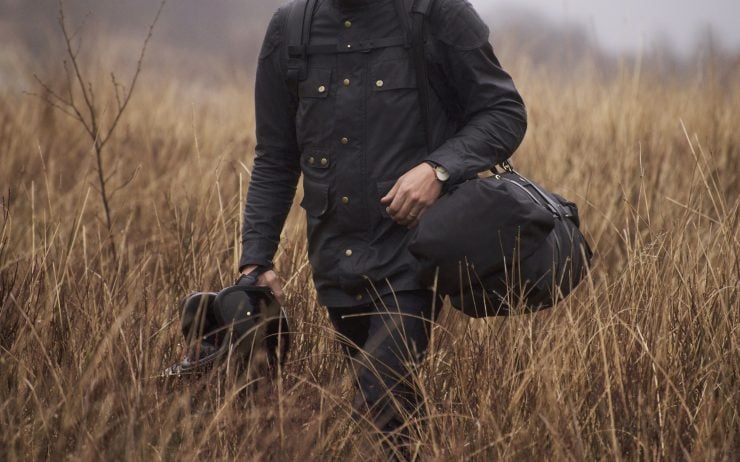 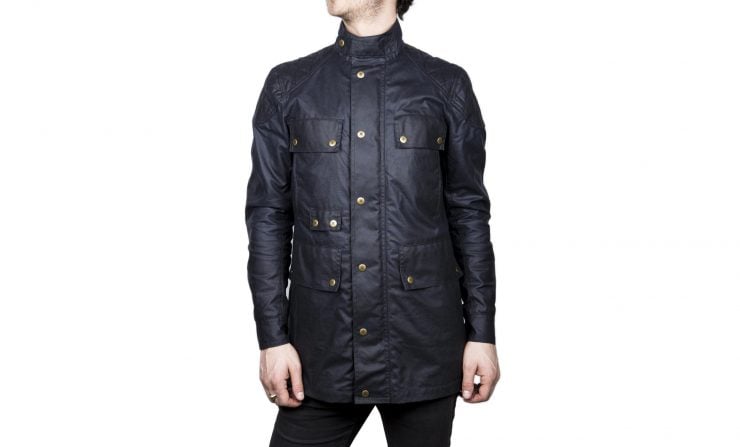 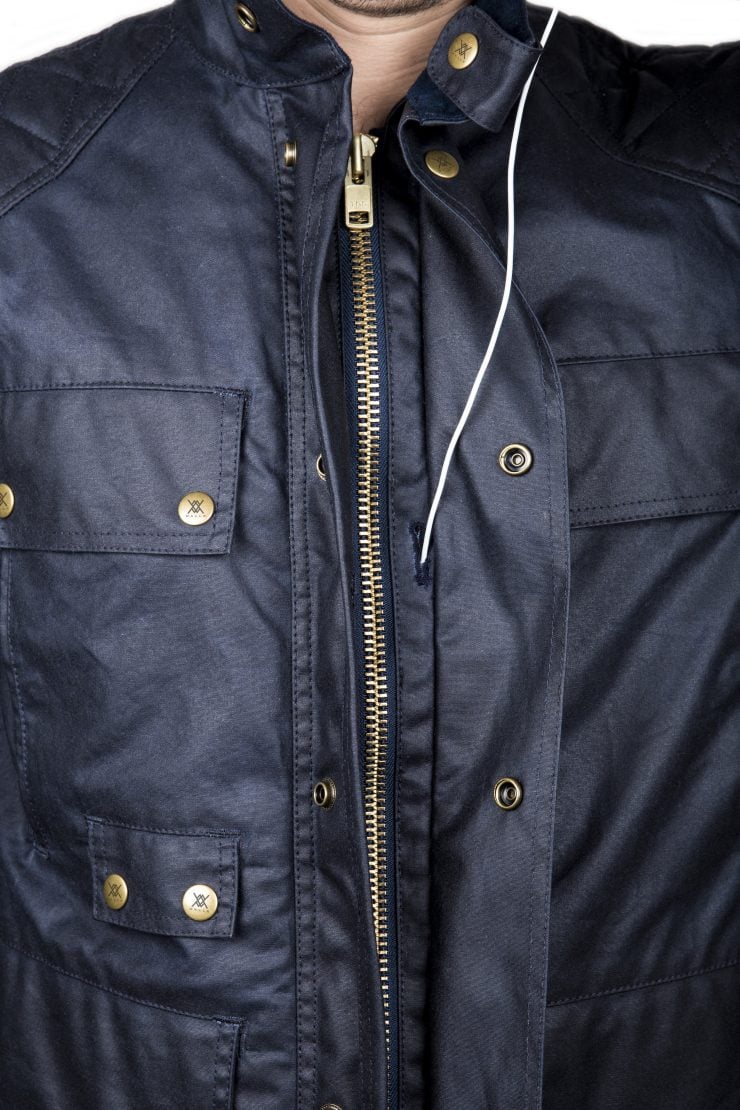 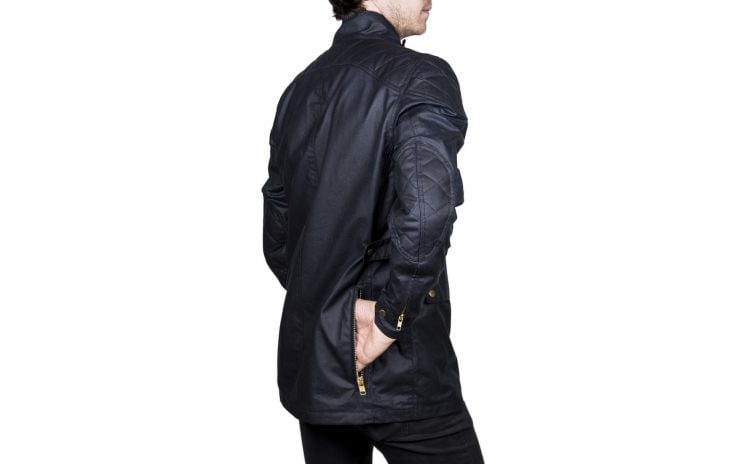 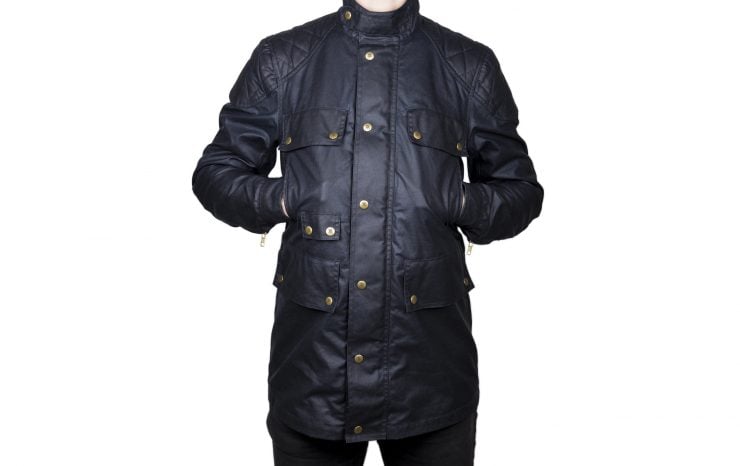 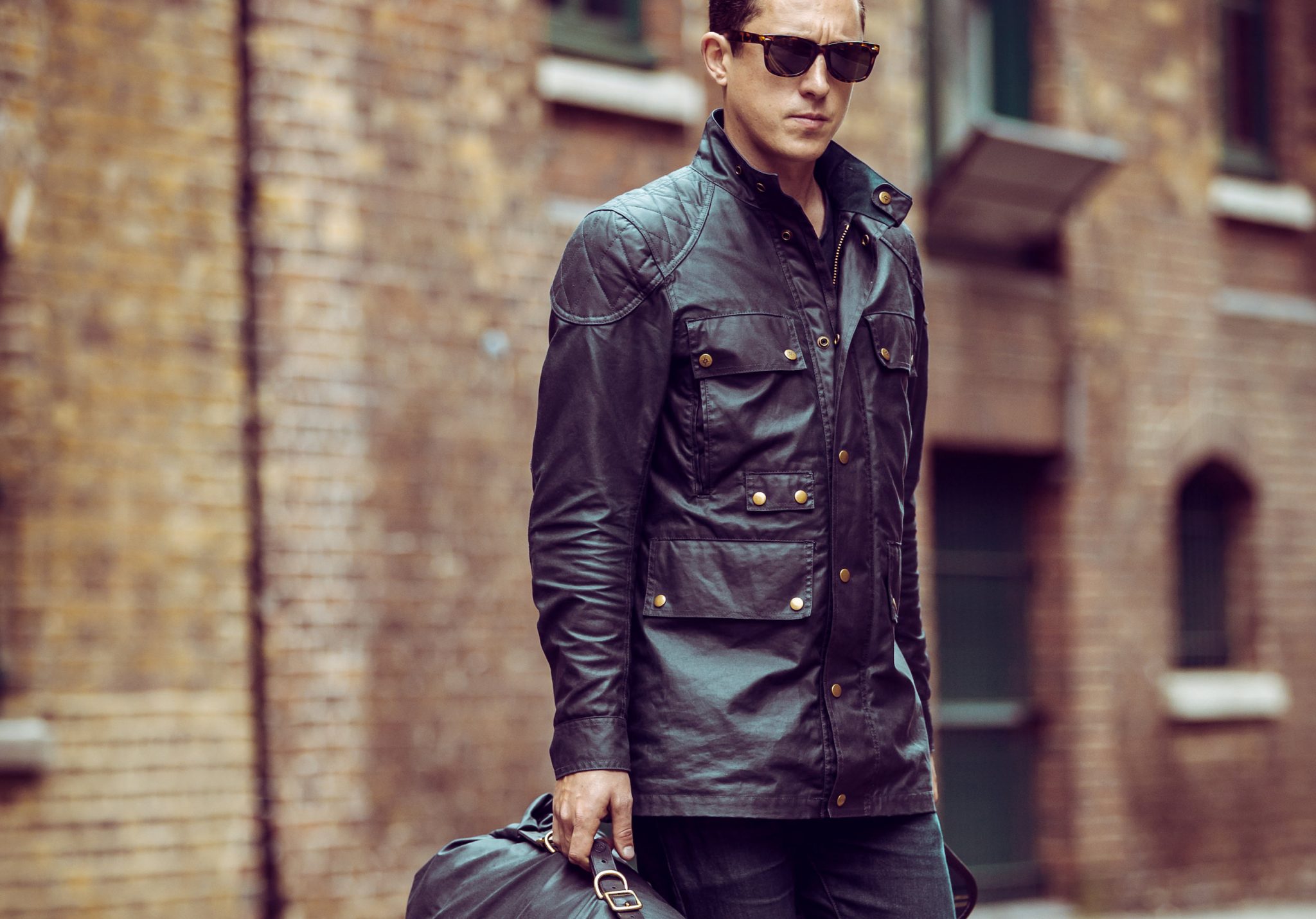