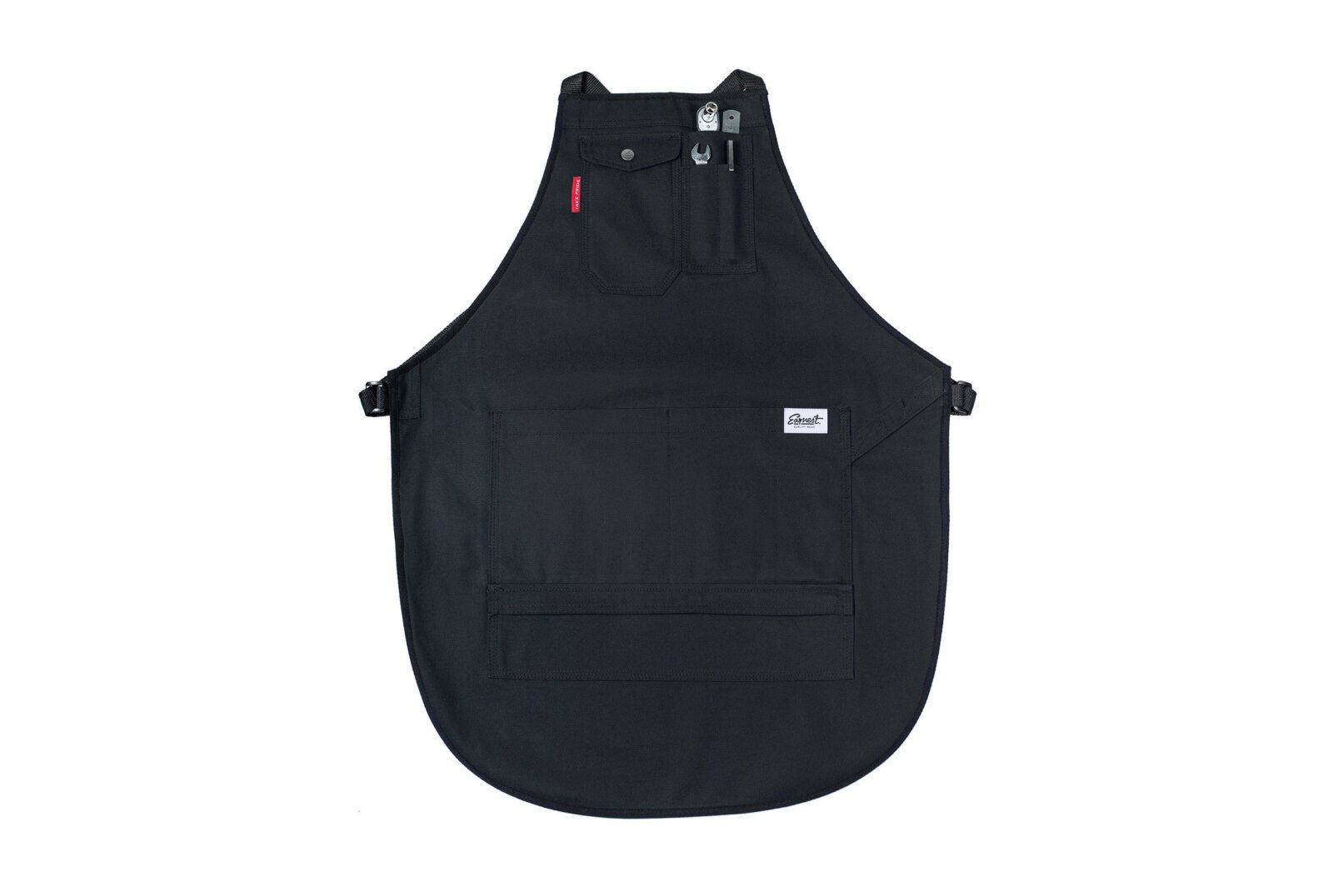 The Earnest Squire Double-Layer Workshop Apron was developed for professional use by mechanics, welders, fabricators, and other blue collar tradespeople who need a hard-wearing apron that’ll stand the test of time.

Each apron is made from 20% K-CANVAS® a heavy cotton and Dupont Kevlar® blend with triple stitching throughout, a reinforced triple utility pocket, a padded gadget pocket, triple section lower storage, and importantly, the pockets and stress points are reinforced with non-scratch bar tacks, not brass rivets .

Earnest is a New Zealand-based company with a global following, they make everything from overalls and aprons to gloves and pants, all with a very close eye on detail and a quality of workmanship second to none. 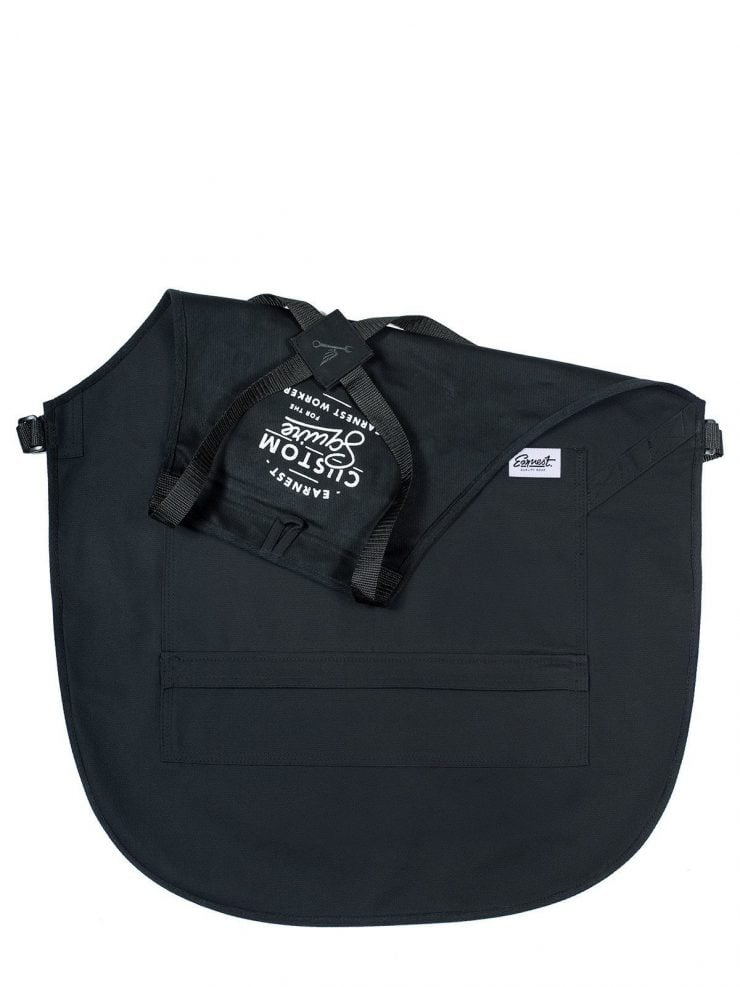 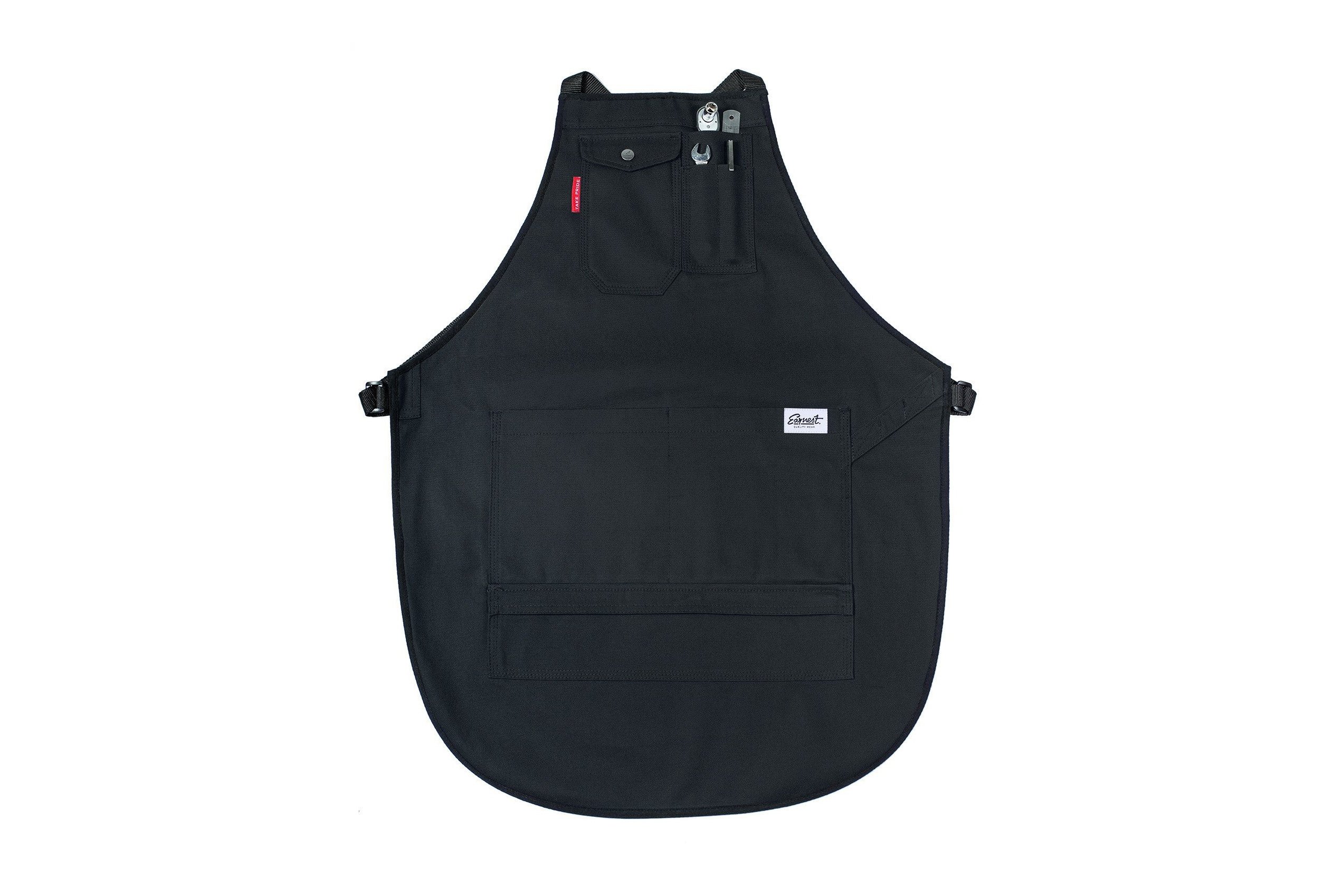