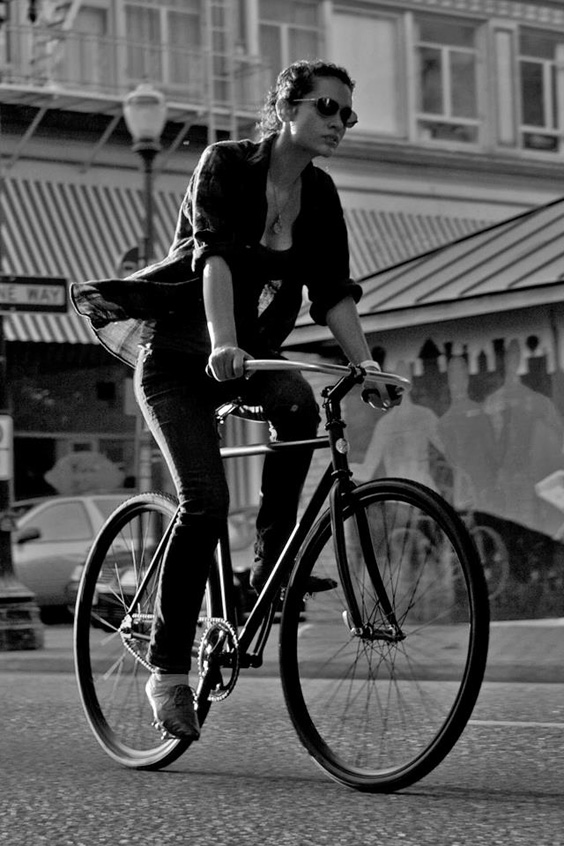 Hammarhead Industries is stepping out into the world of human powered machines with the release of their first bicycle, the Duomatic. Featuring a classic matte black colour scheme, a Saches Duomatic 2 speed transmission and enough minimalist design work to win a smile from Frank Stella.

Deliveries begin in January 2012 with a very limited production run and a price of $1,250 USD. Click here for more information. 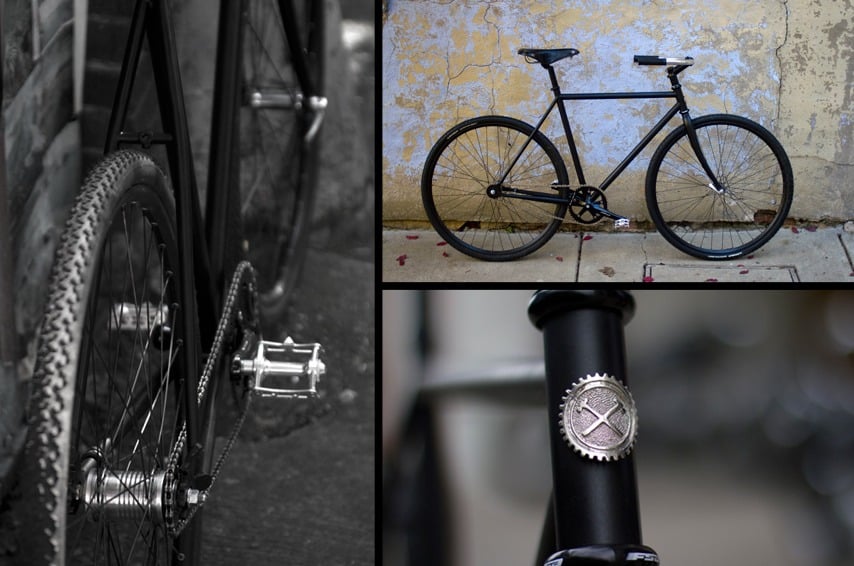 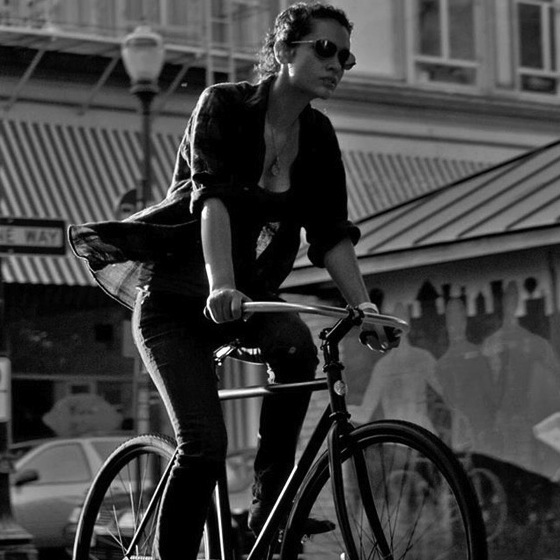