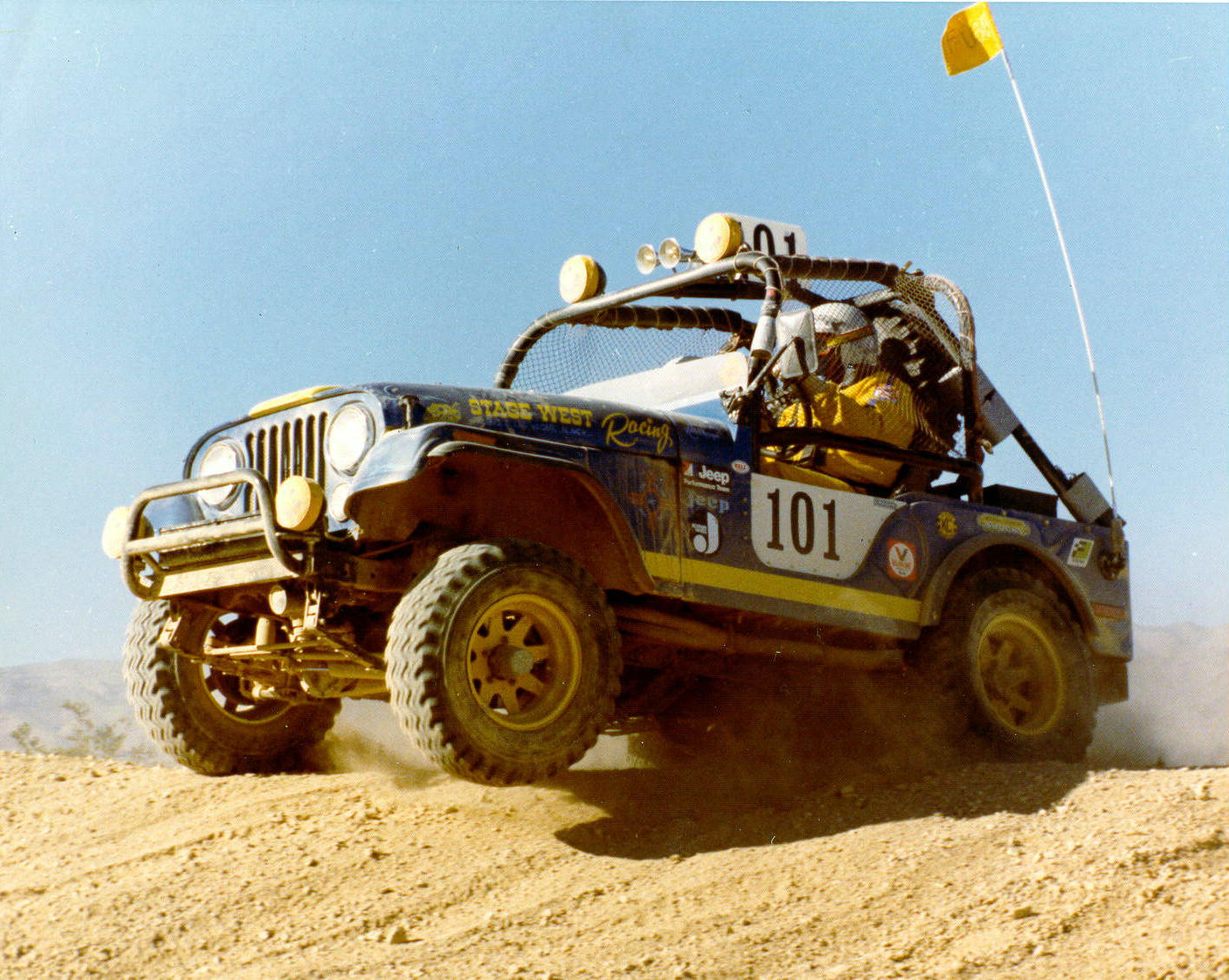 Thanks so much to all our regular readers for your patience and friendly messages over the past week, I’m now back from Vietnam after my little lost-passport debacle and Silodrome will return to regularly scheduled programming.

This is a picture of a Jeep piloted by Jim Vaughan in the late 70’s, it’s a textbook example of wheel-articulation in action. I stumbled across this snapshot over on the brilliant OffRoadAction.ca website, check them out if you have time.

This beautifully restored Volkswagen Type 2 Westfalia Camper is one of the tidiest examples of the famous German hotel room on wheels that we’ve seen, certainly in recent memory. Depending on your age the sight…

This hour long instructional film contains a series of off-road driving lessons by the team behind the Camel Trophy – arguably the world’s most famous off-road expedition/competition. In the film you’ll find 10 vitally…