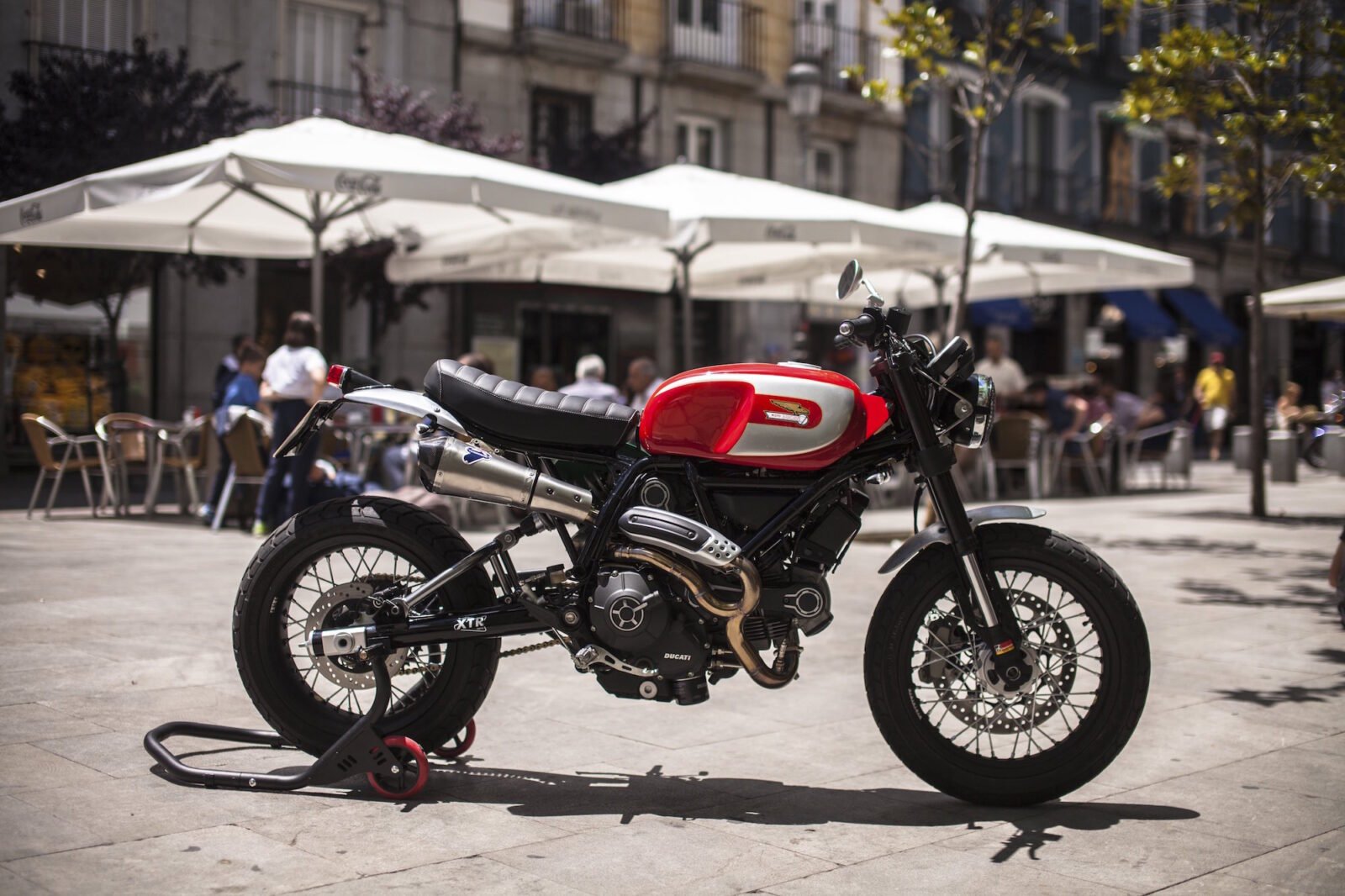 The new Ducati Scrambler range of motorcycles was introduced in 2014, and went on sale in 2015. Their popularity has been nothing short of explosive, and in 2016 Ducati expanded the model line with additional smaller engined examples for smaller riders, and those new to motorcycling.

The production of each Scrambler begins in the main factory in Borgo Panigale, Italy. Once the engine and trellis frame are complete the parts are sent to a second facility in Thailand for final completion. This allows Ducati to keep costs down, and offer the Scramblers at a price point below what you’d usually see on a tag in a Ducati showroom.

Due to the relatively recent arrival of the series we haven’t seen a huge number of customs built, although I think it’s safe to say that we’ll be seeing many more in the years to come. Much like similar offerings from BMW, Triumph, Moto Guzzi, and Yamaha, the new Scramblers are designed to be customised and modified to suit their owner’s taste. That said, it’s unlikely that many of those new owners will ever undertake rebuilds quite like the bike you see here.

XTR Pepo is a garage that has specialised in Ducati work in the past, and his creations based on production motorcycles from the iconic Italian marque are always something a little bit special. This build started life as a new Ducati Scrambler Icon – but a significant amount has been done to it since Pepo got his tools out and set to work.

Perhaps the most notable change over the stock Scrambler is the removal of the stock swingarm and its replacement with a swingarm from a Ducati Sport Classic with a cantilever shock conversion. Above the swingarm the rear subframe was removed and replaced entirely, a new shorter seat from a 1970 Ossa Enduro 250 was used, and paired with a fuel tank from an original Ducati De Luxe 250 from 1962.

A new Super Mario exhaust system was fitted and paired with a silencer by Termignoni. A set of modified aluminium fenders were fitted front and back – a little smaller than stock, and a new lightweight lithium ion battery was used to reduce weight slightly. 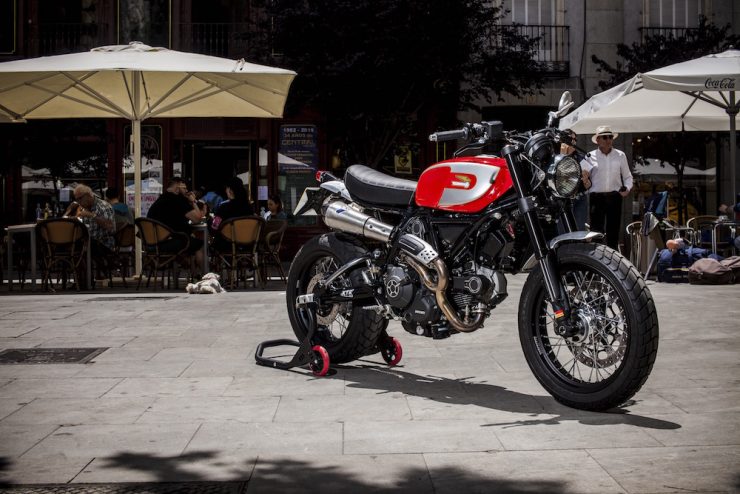 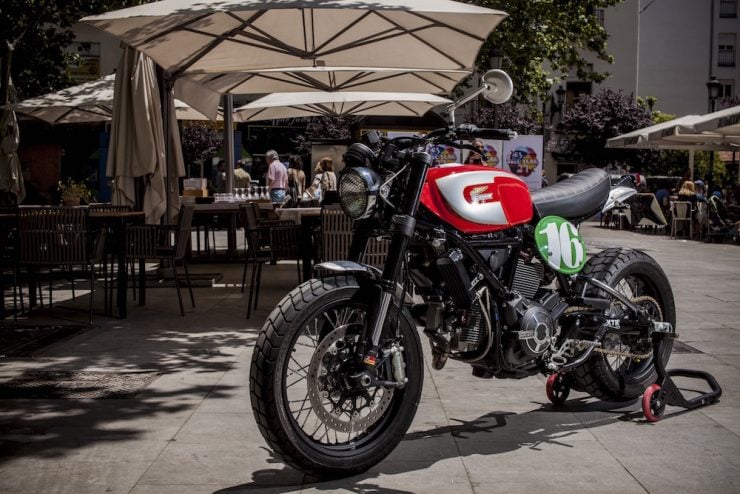 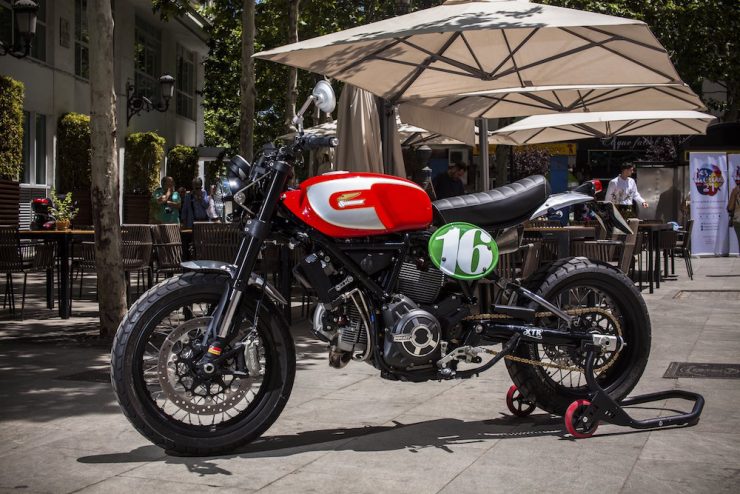 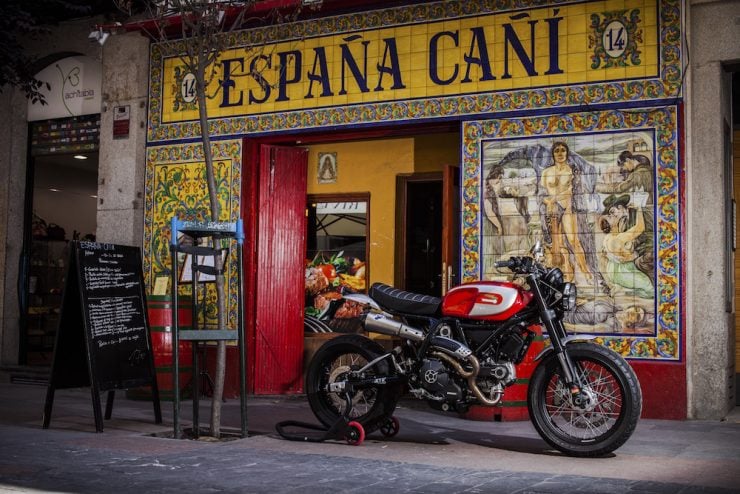 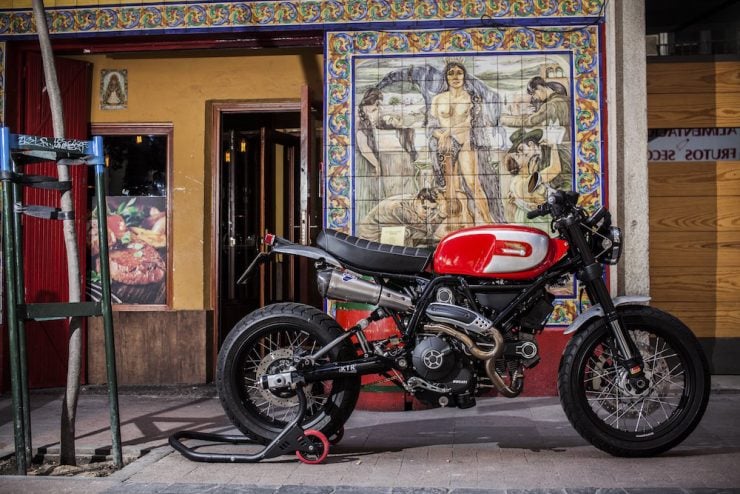 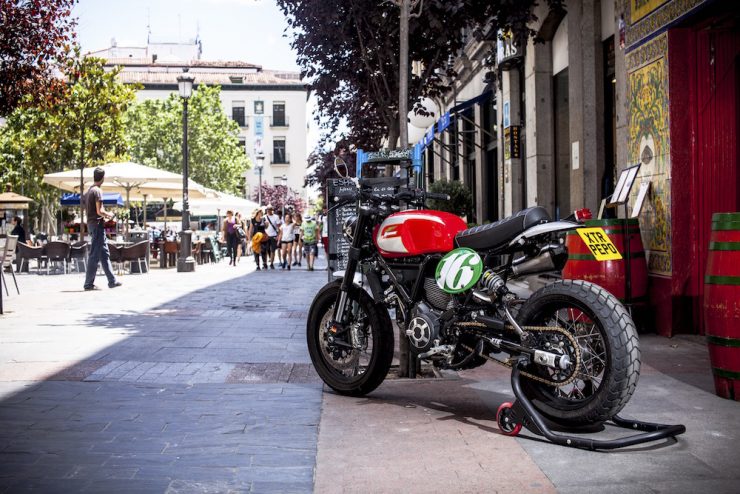 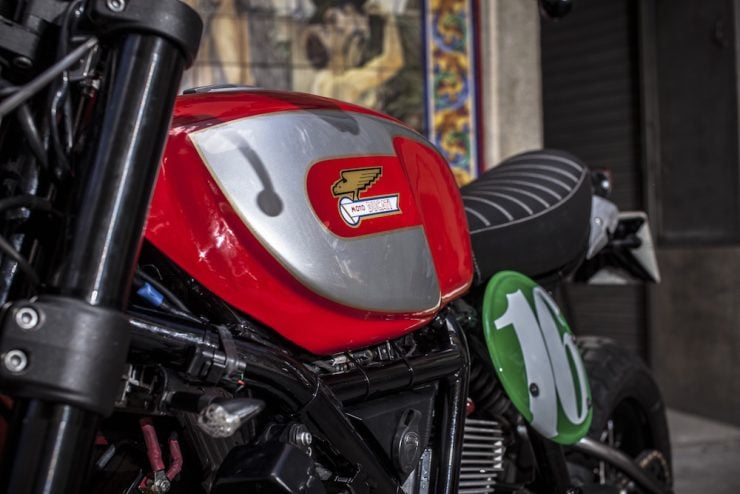 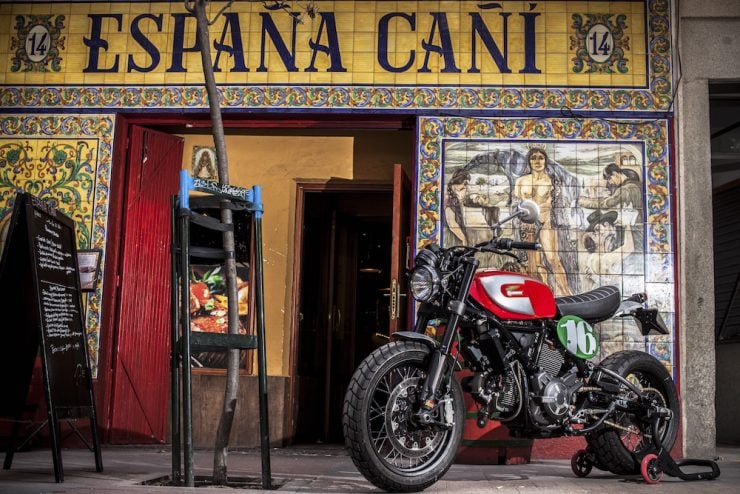 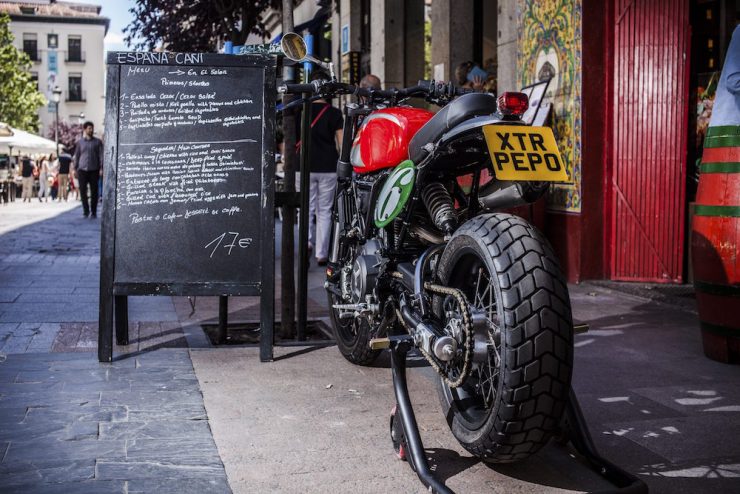 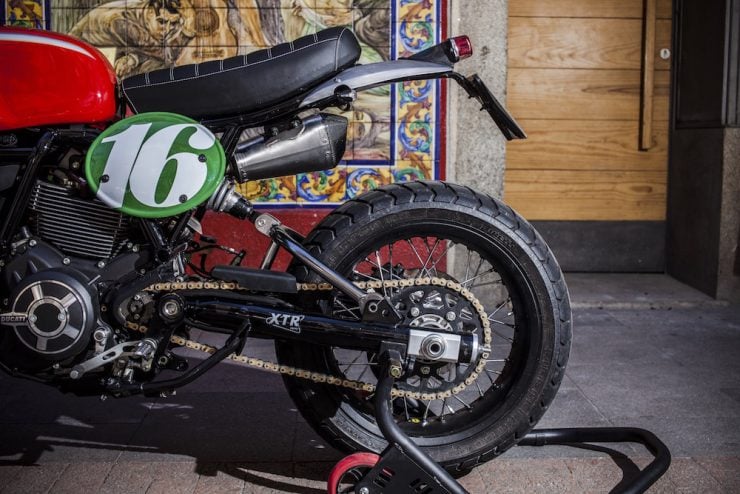 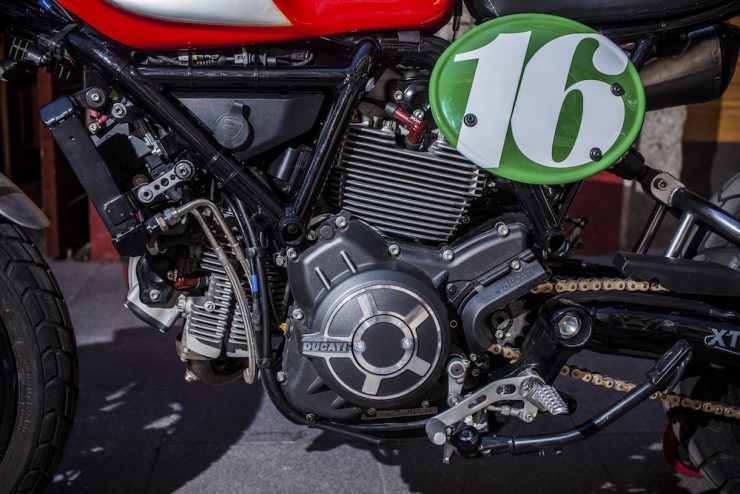 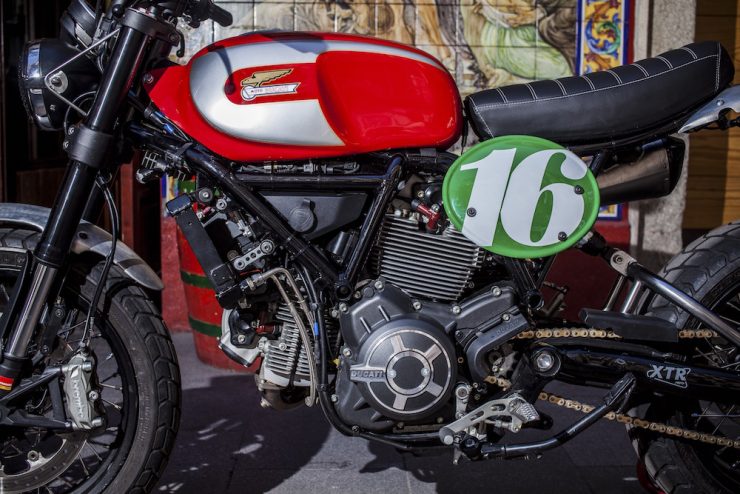 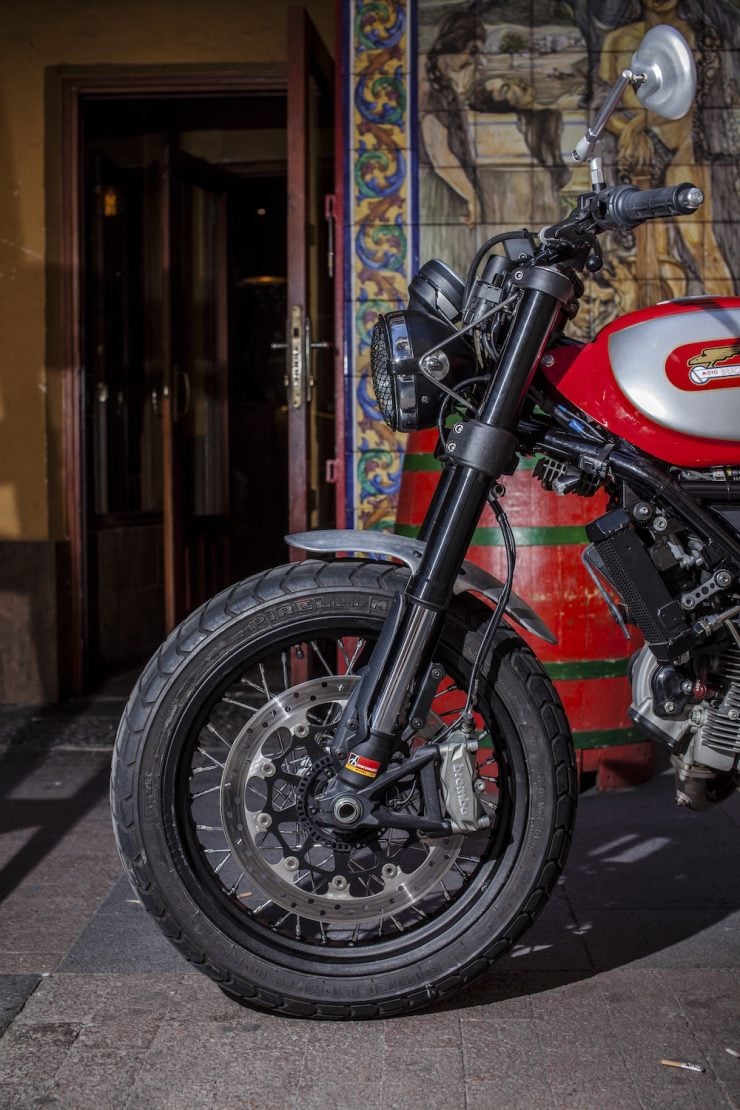 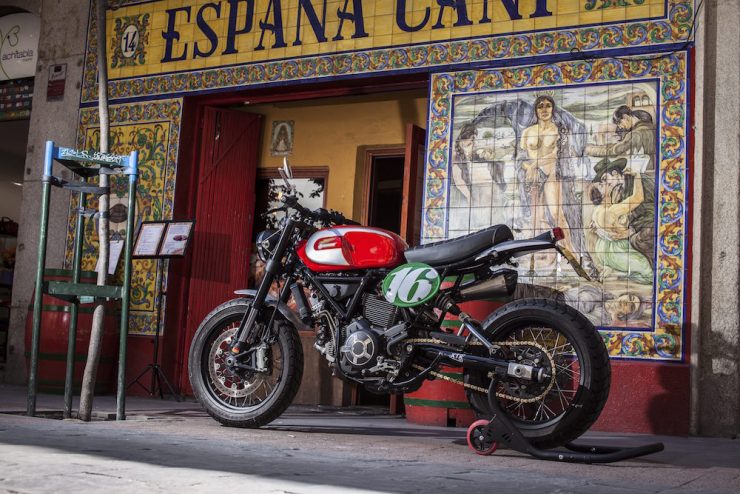 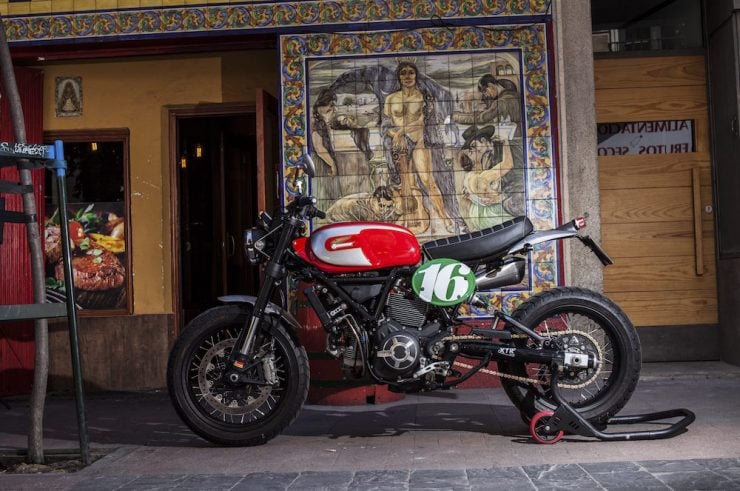 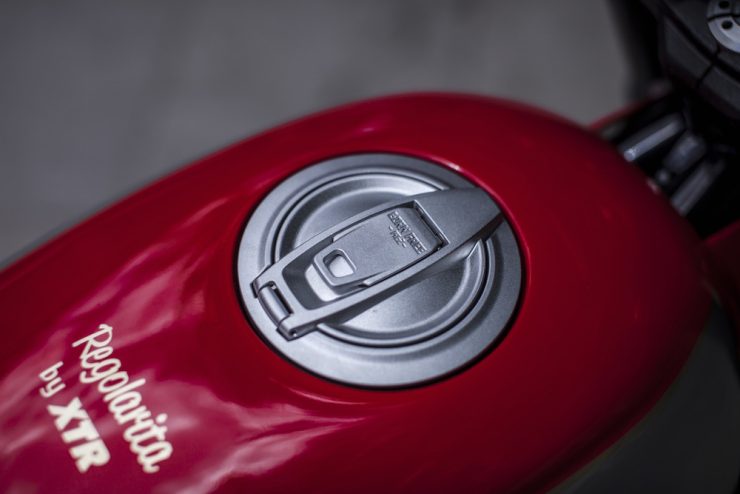 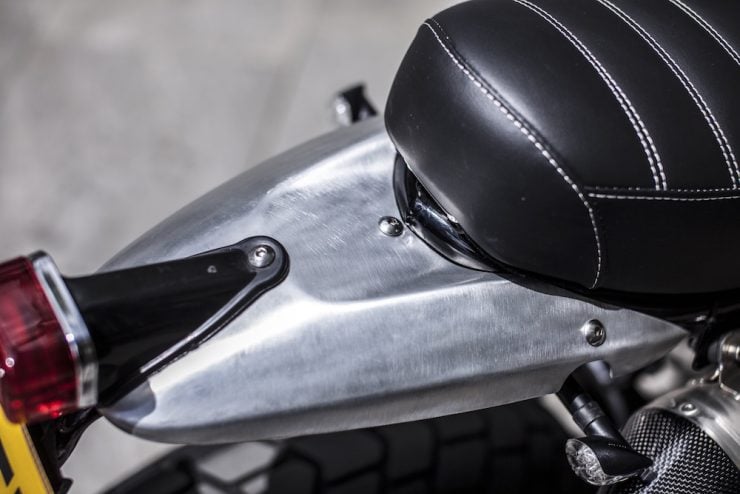 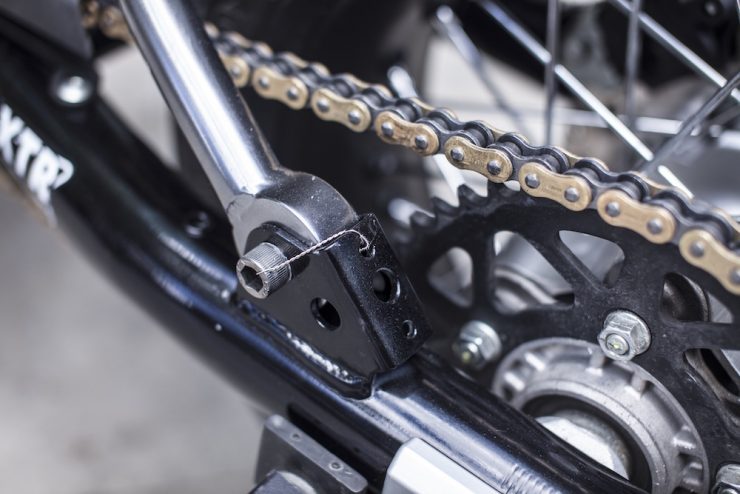 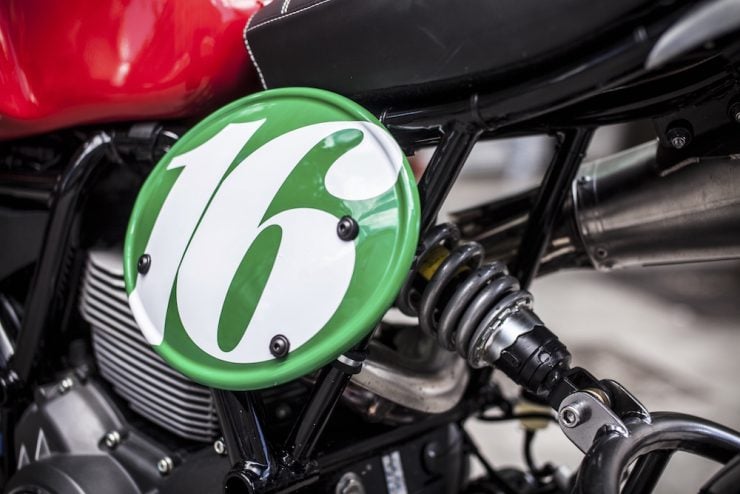 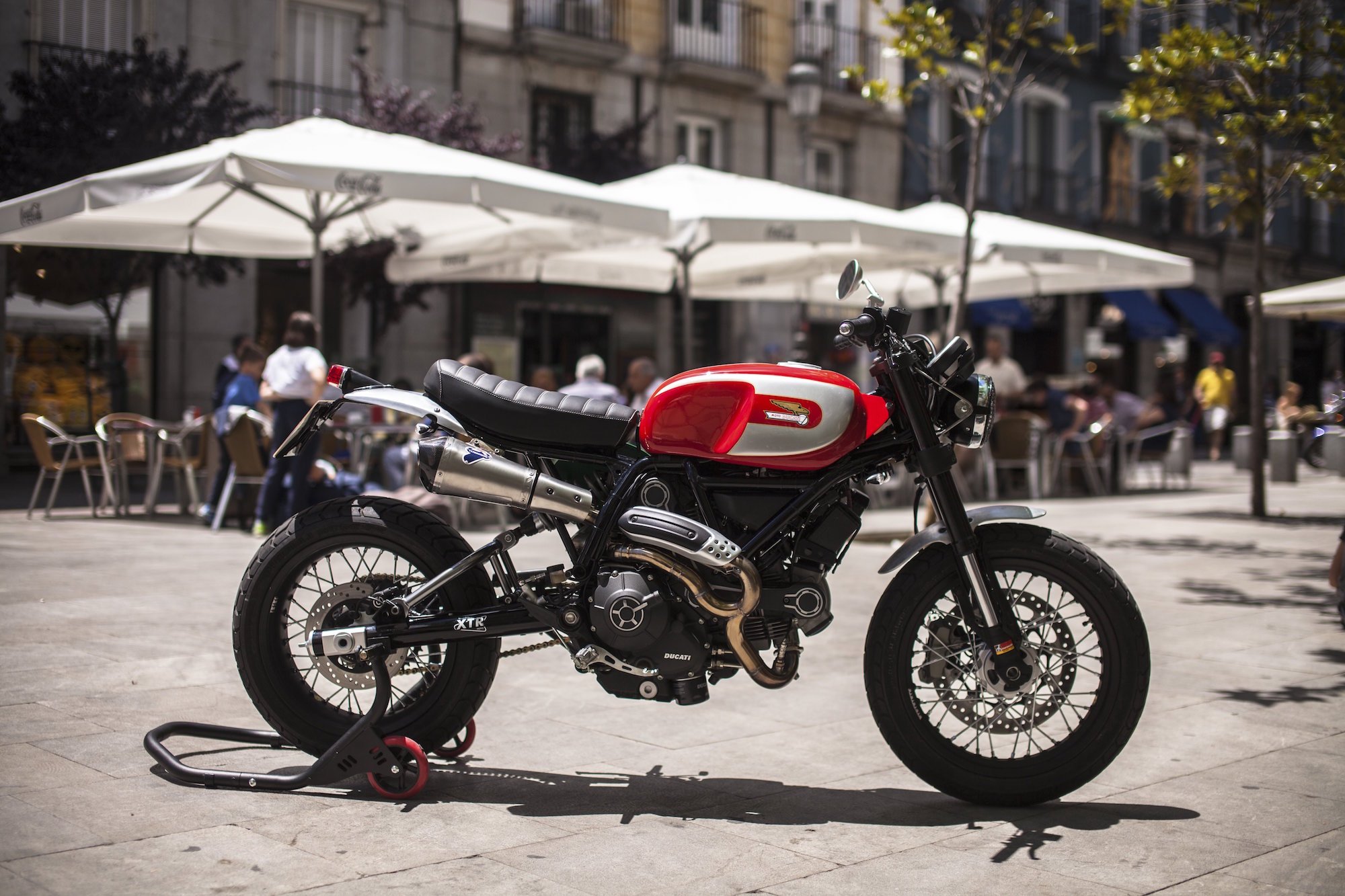 The Hesketh Vortan is a one-off prototype motorcycle developed by Hesketh engineer Mick Broom, it was… 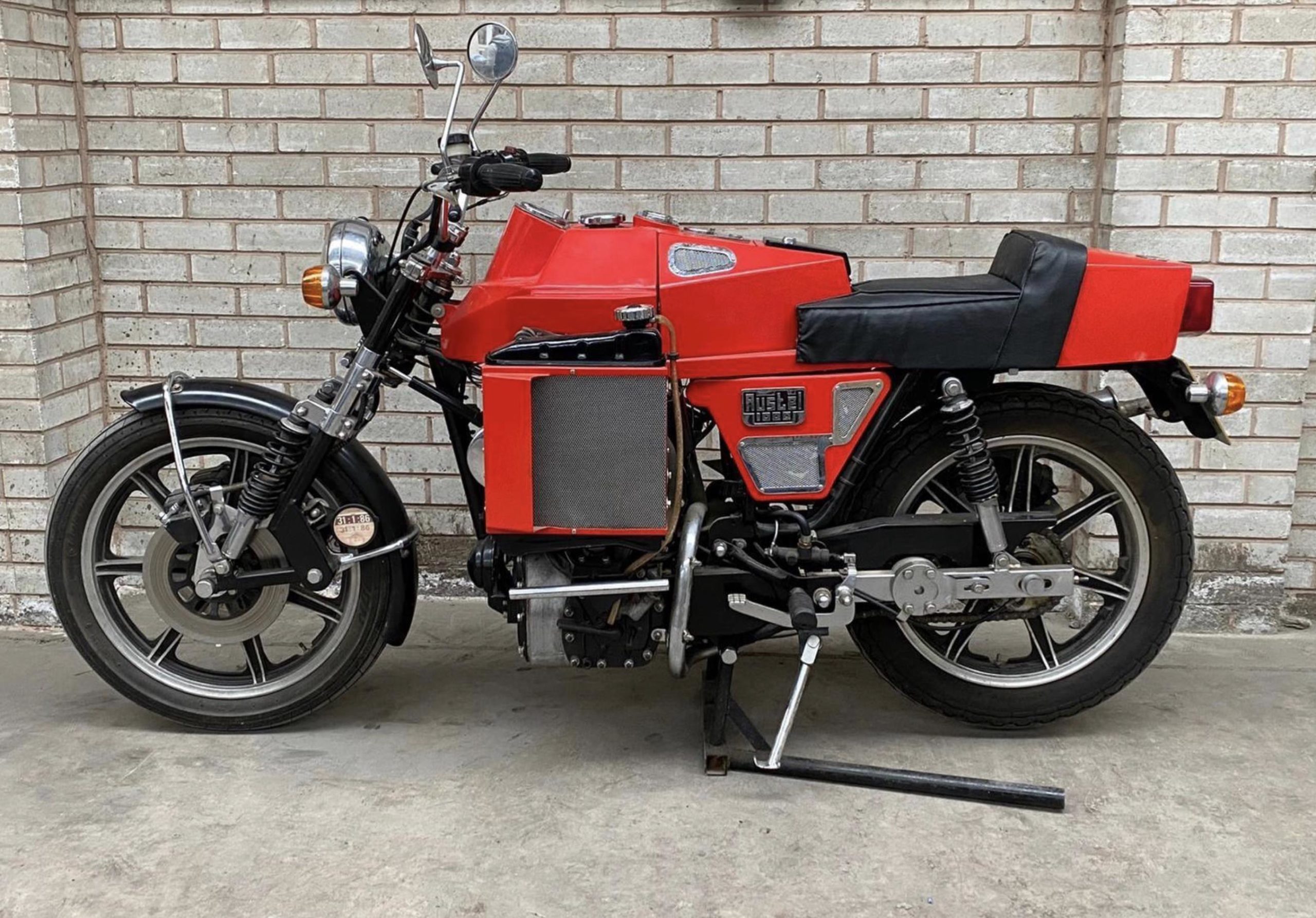 Editor’s Note: This article is the first in a new series we’re doing on Silodrome,…

Editor’s Note: The claims made by the seller of this Triumph are in dispute, we’ve received…