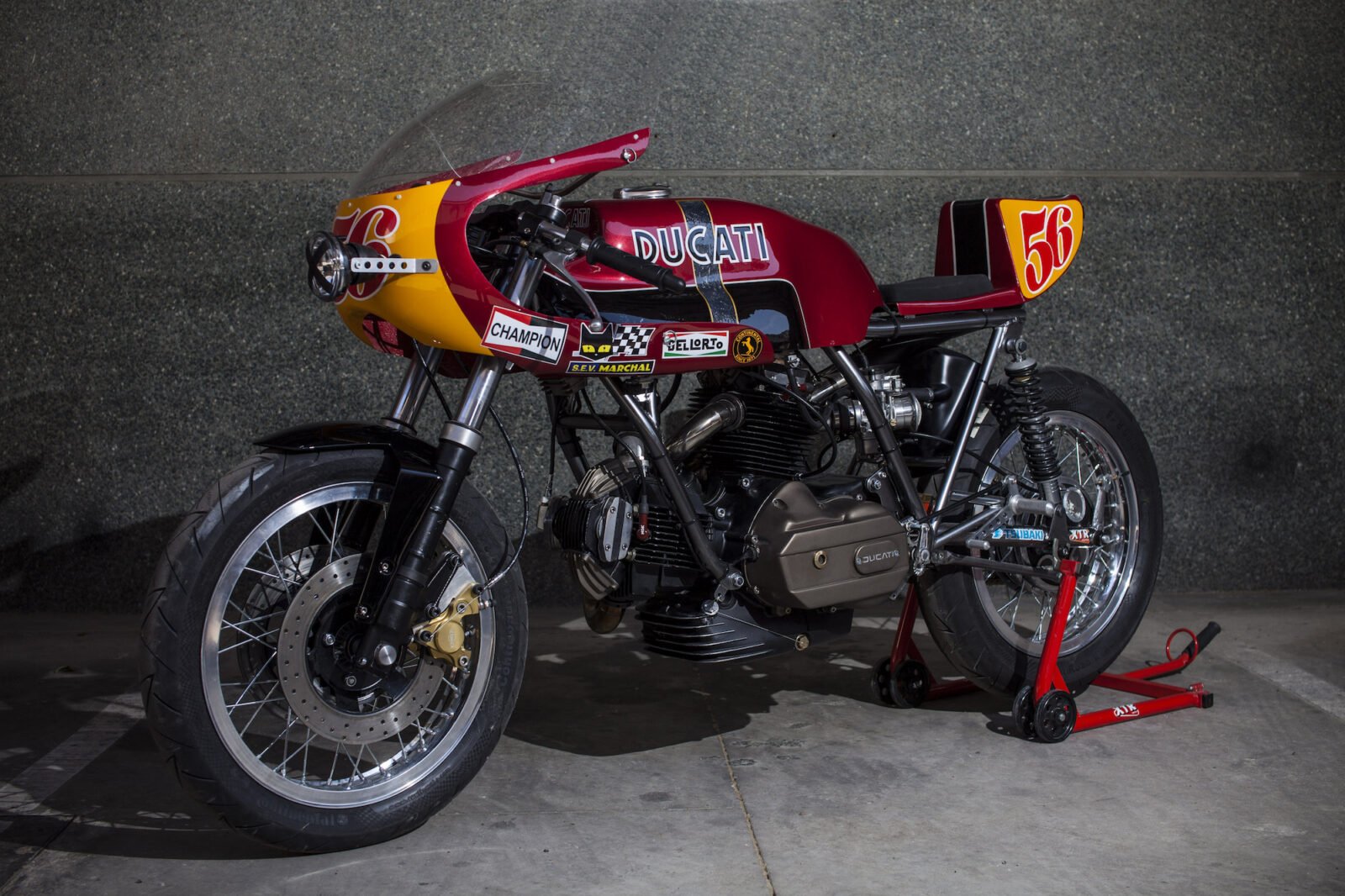 The original Ducati 860 GT was released in 1974 with controversially “square” styling by renowned car designer Giorgetto Giugiaro, the new model replaced the more rounded Ducati 750 GT, with a series of exterior and interior engine modification by engineer Fabio Taglioni.

The Ducati 900 SD “Darmah” was introduced in 1977 to address some of the shortcomings of the 860 GT, it had updated engine bearings, the crankpin was enlarged, and desmodromic camshafts were now standard issue. Most importantly, the gearshift selector drum was swapped over to the left-hand side to comply with the now-standardised practice of having the shifter on the left – the 860 GT still used a cross-over rod that didn’t always give the greatest gear changes.

The motorcycle you see here started life as two bikes. A Ducati 860 GT and a Ducati 900 SD “Darmah”. The frame and ancillaries come from the 860 GT, and the engine is from the updated 900 SD.

The unusual build is the work of XTR Pepo based out of Spain, the garage is run by the former mastermind of Radical Ducati – and his bikes have become globally famous for their exceptional performance and drop dead looks.

The team at XTR Pepo started this build by modifying the 900 SD engine, it was ported and polished, higher-compression pistons were fitted, the crank was lightened and balanced, and a pair of 40 mm Dell’Orto PHM carburettors were fitted.

The 860 GT frame was modified to work with the 900 SD engine, and their two were mated. The front suspension was taken from a Triumph Daytona 955, and a pair of Brembo rotors are paired with Beringer calipers. The front fairing is a bespoke XTR Pepo unit, and it’s paired with a Ducati Imola-style fuel tank.

The front and rear wheels are laced with Akront aluminium 18 inch high-shouldered rims, then fitted with Continental Endurance Conti Attack tires. Power gets to the rear wheel by way of a Tsubaki gold chain, and the exhaust is a SuperMario two in one unit.

If you’d like to read more about this build, or see more bikes by XTR Pepo you can click here to visit their official site. 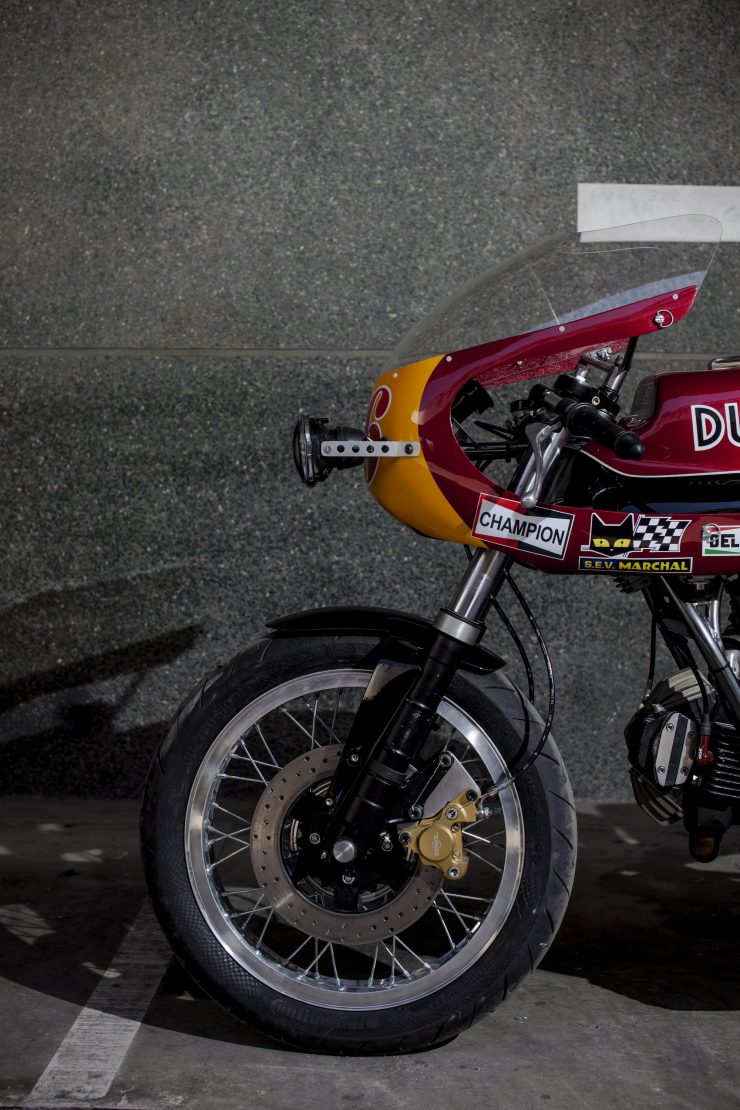 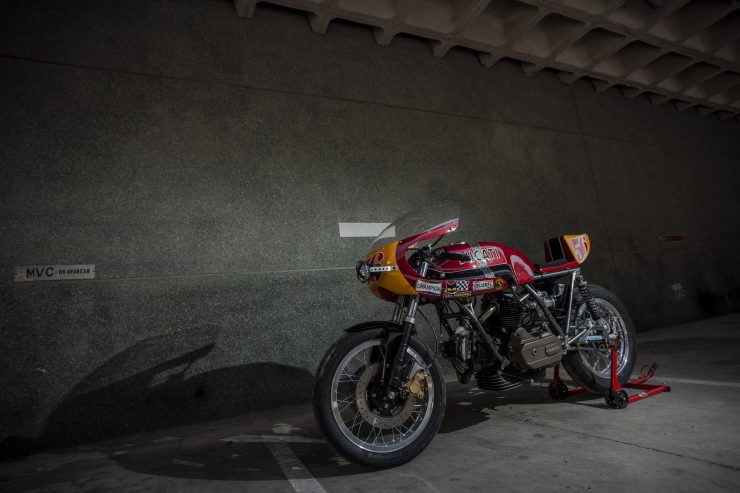 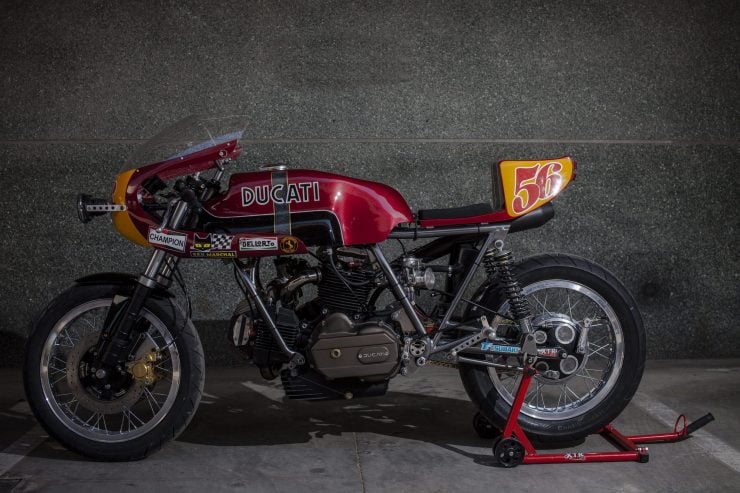 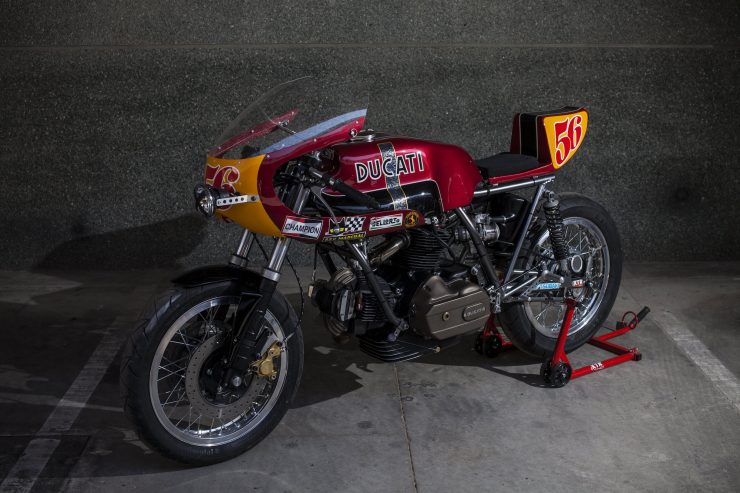 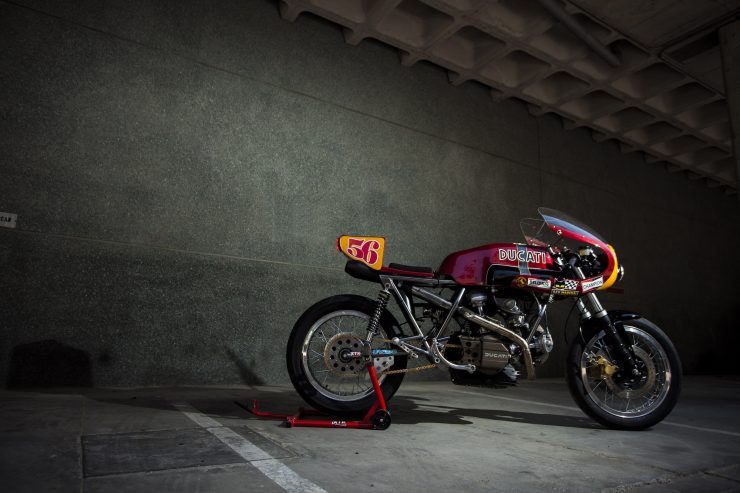 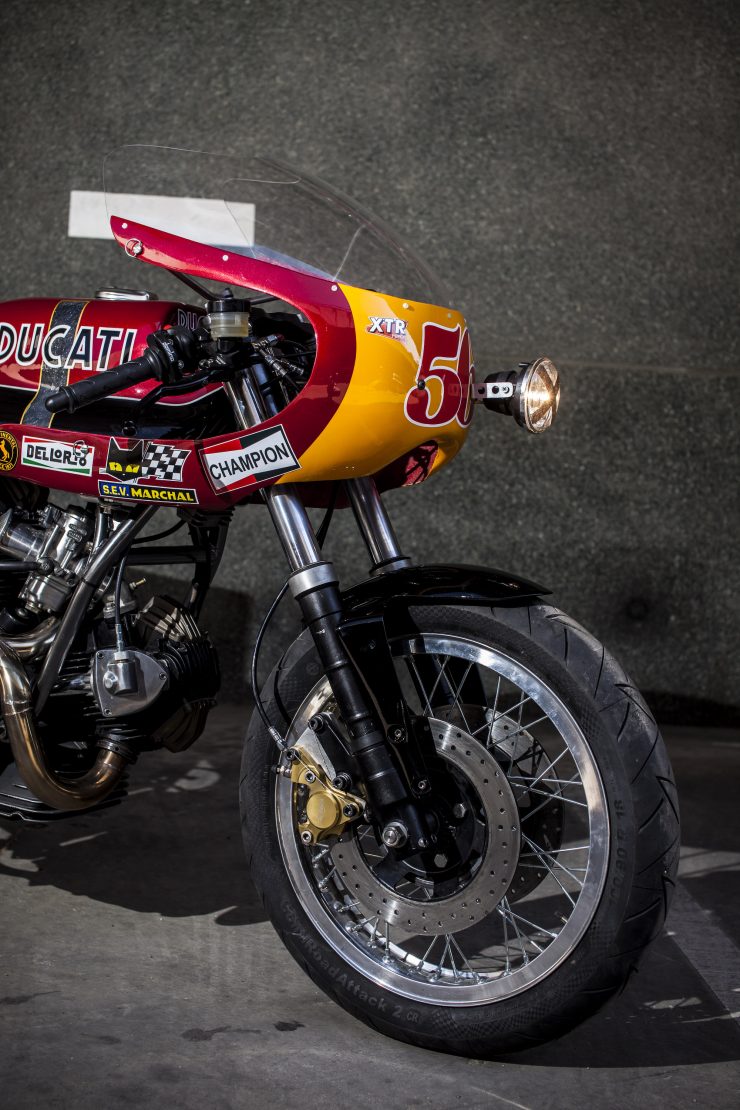 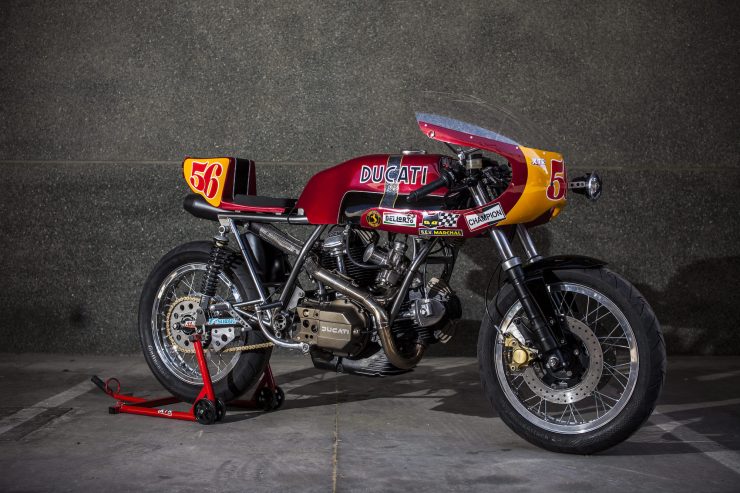 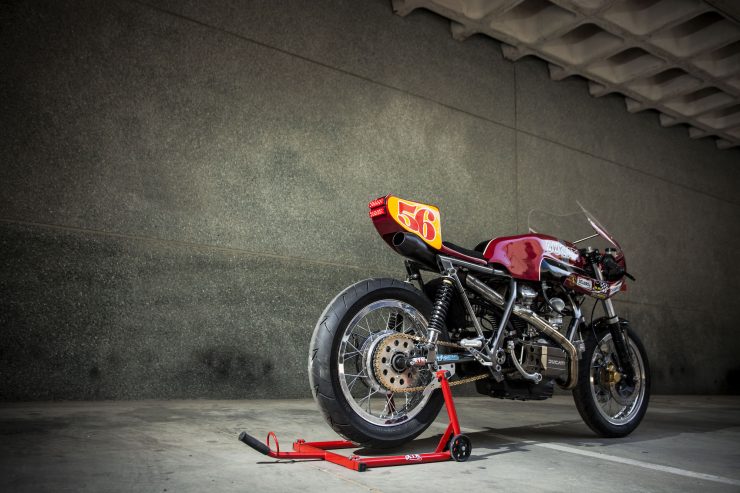 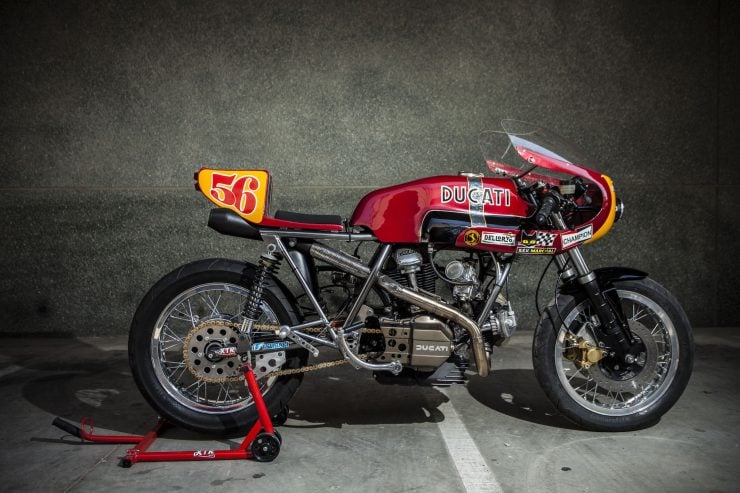 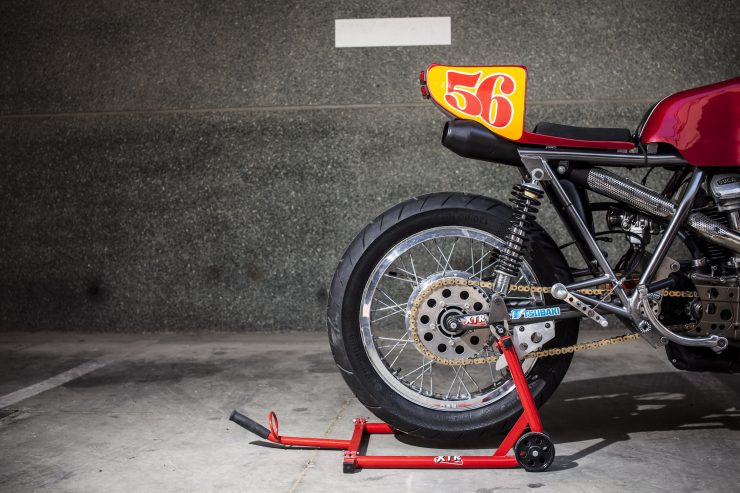 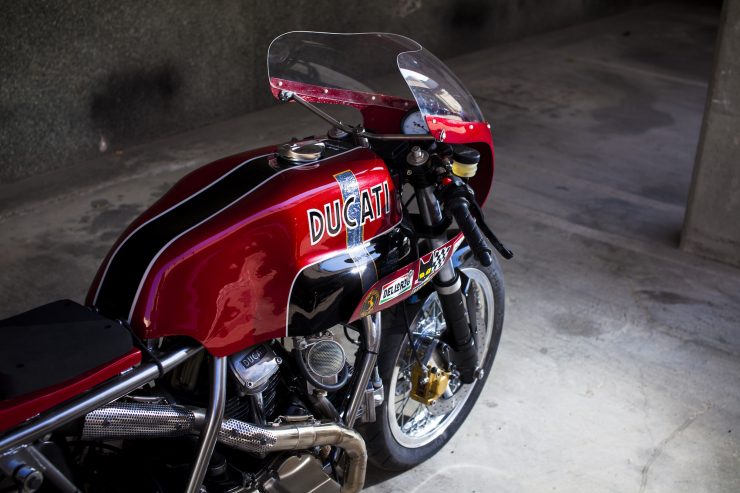 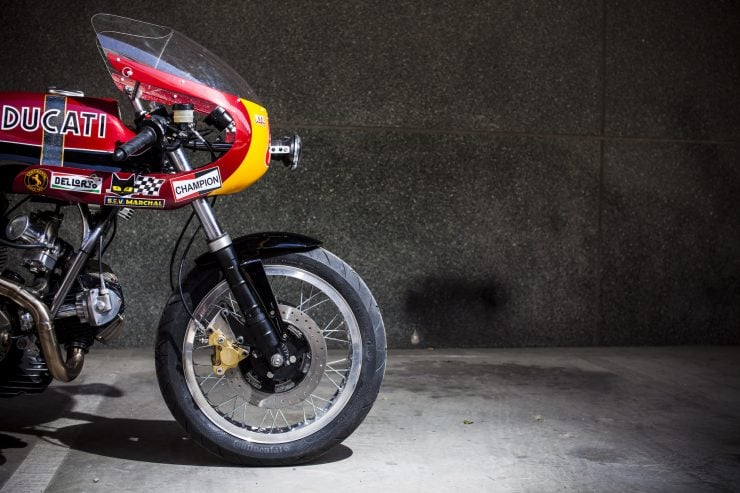 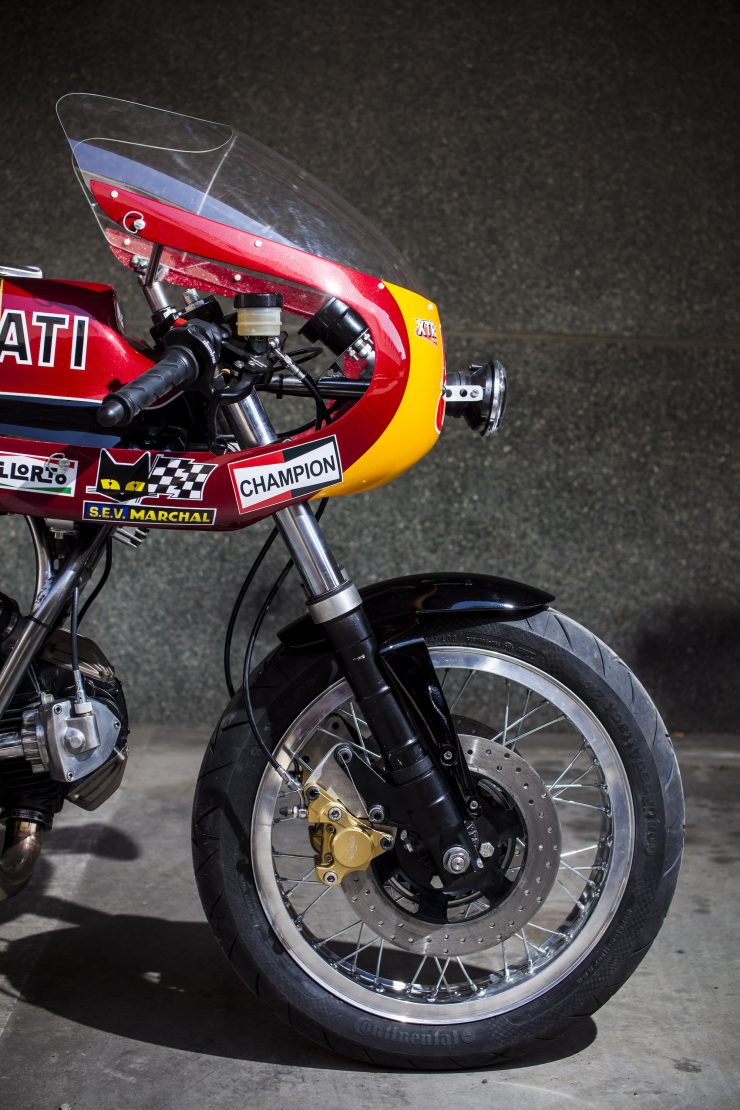 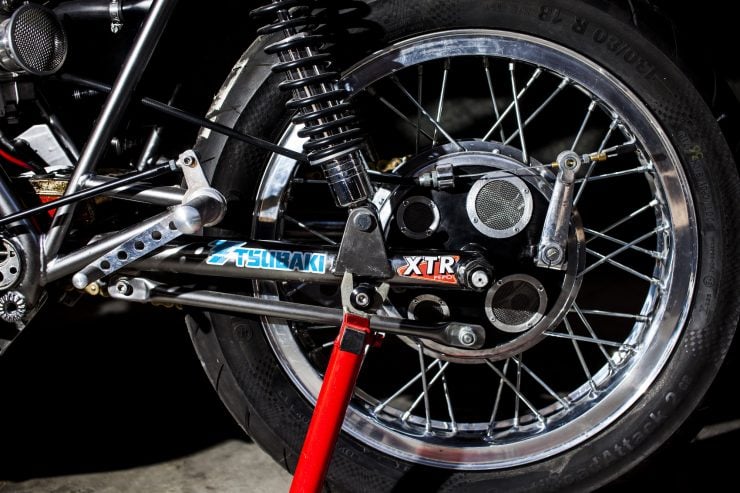 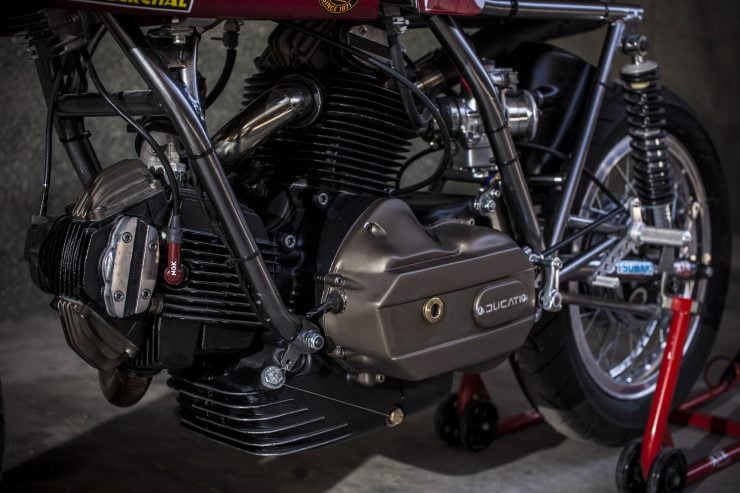 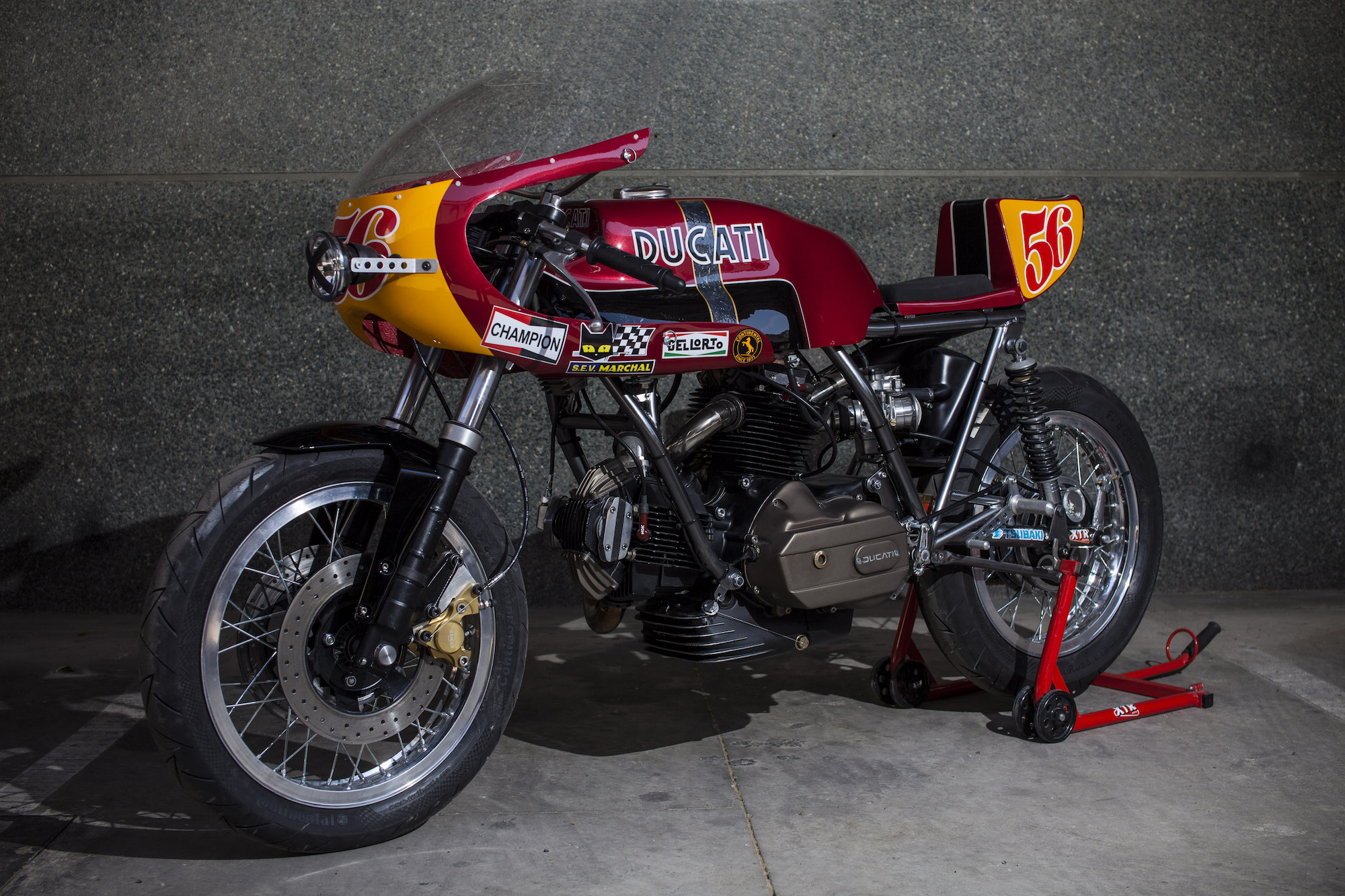