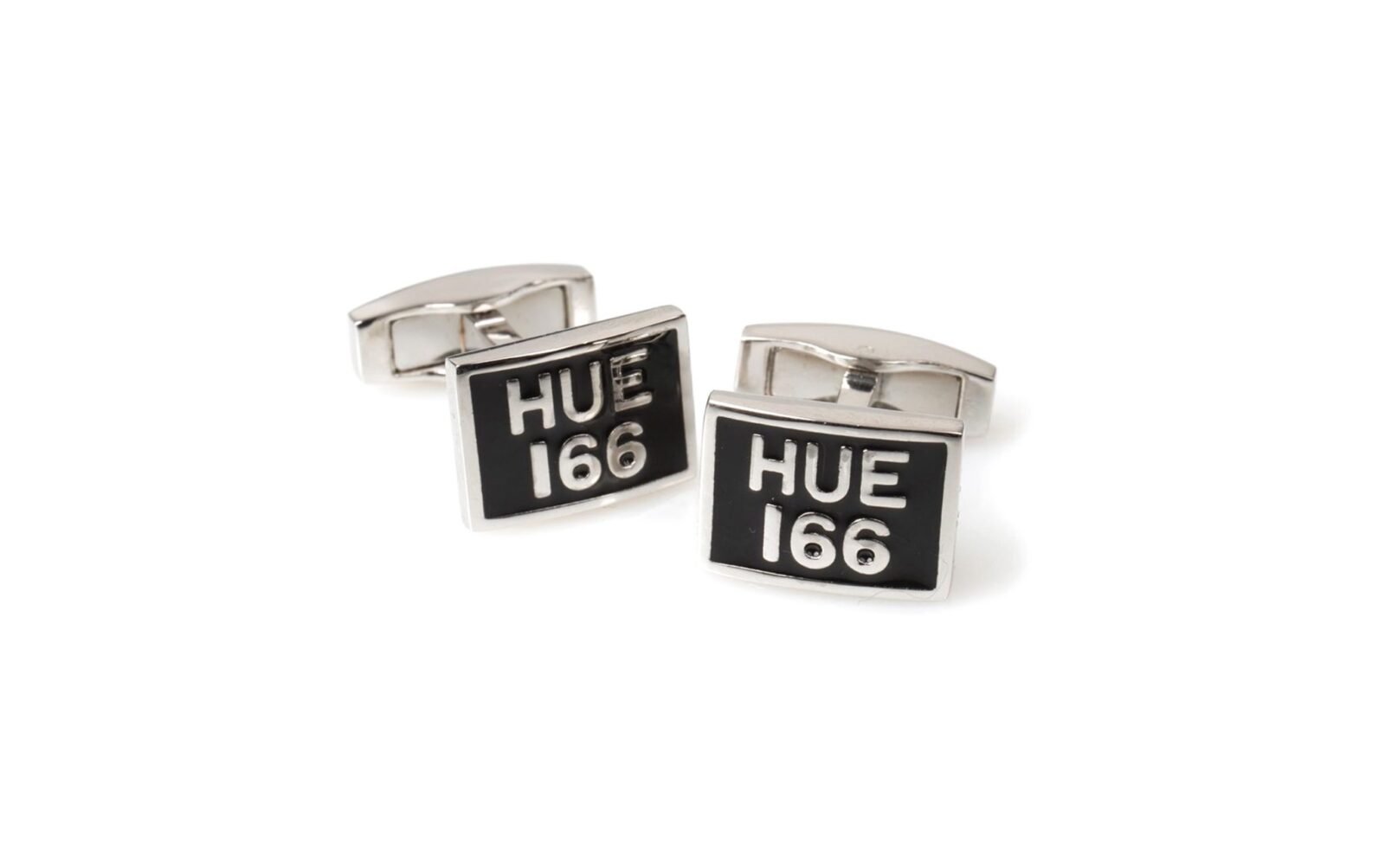 HUE 166 was the license plate number of the world’s oldest Land Rover – the first one that was made and the ancestor of all the modern examples you see on the road everyday. It’s become affectionally known as “Huey” by the Land Rover faithful, and it’s even made an appearance in the trim of modern Defenders as a hat tip to the company’s DNA.

This set of silver and chrome cufflinks is sold by Land Rover directly, and they’re a great way to self-identify as a muddy 4×4 guru, even when you have to shower, shave, and clip that bowtie on. 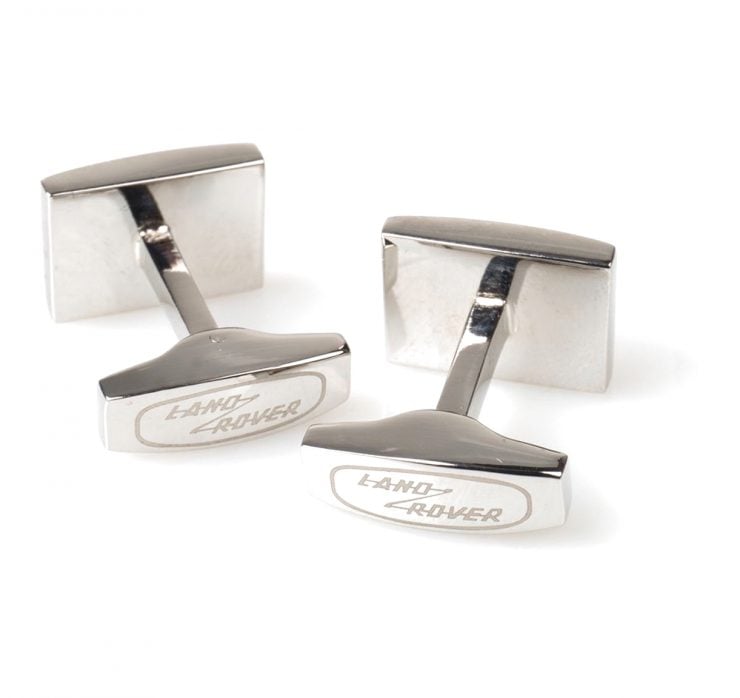 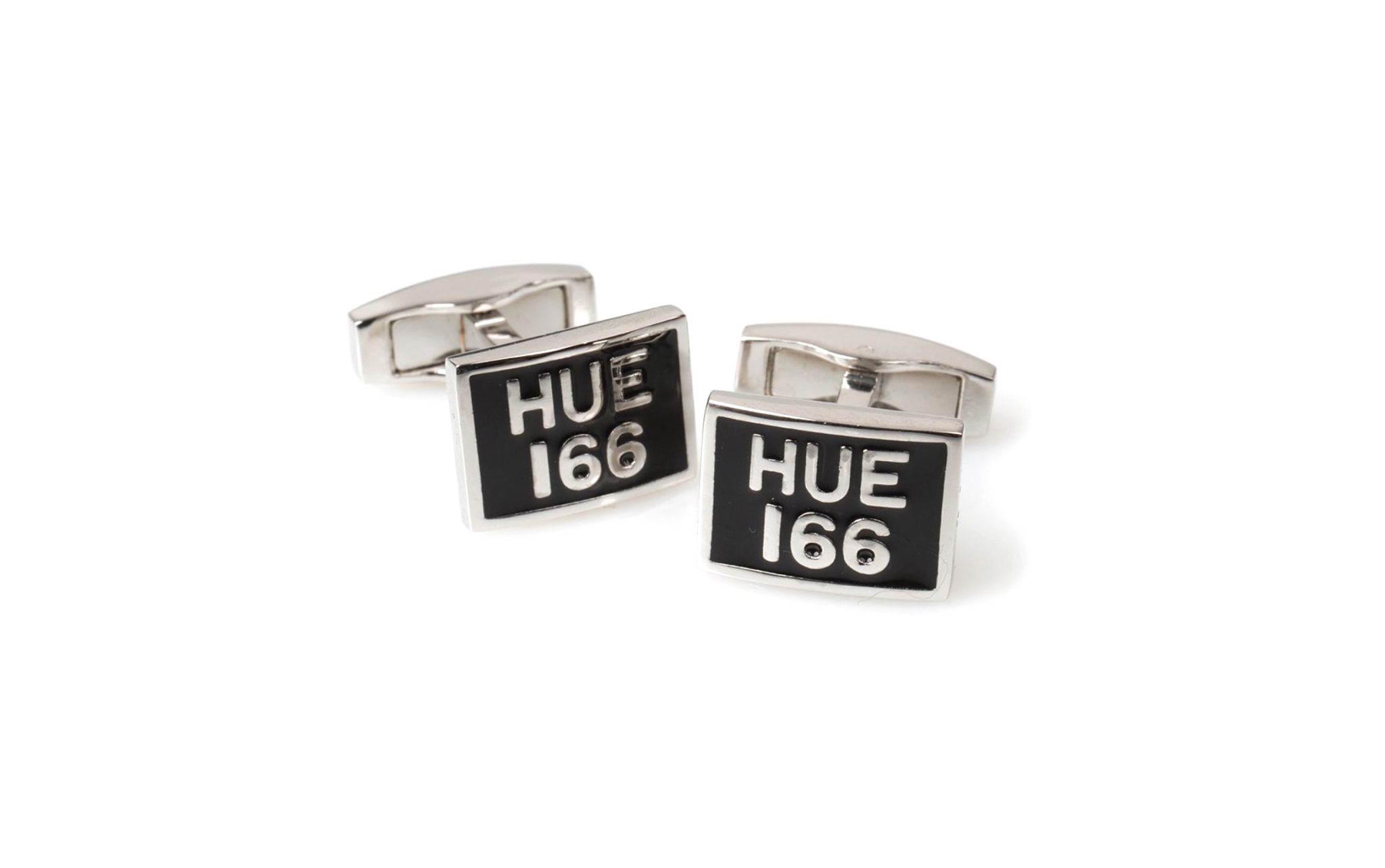