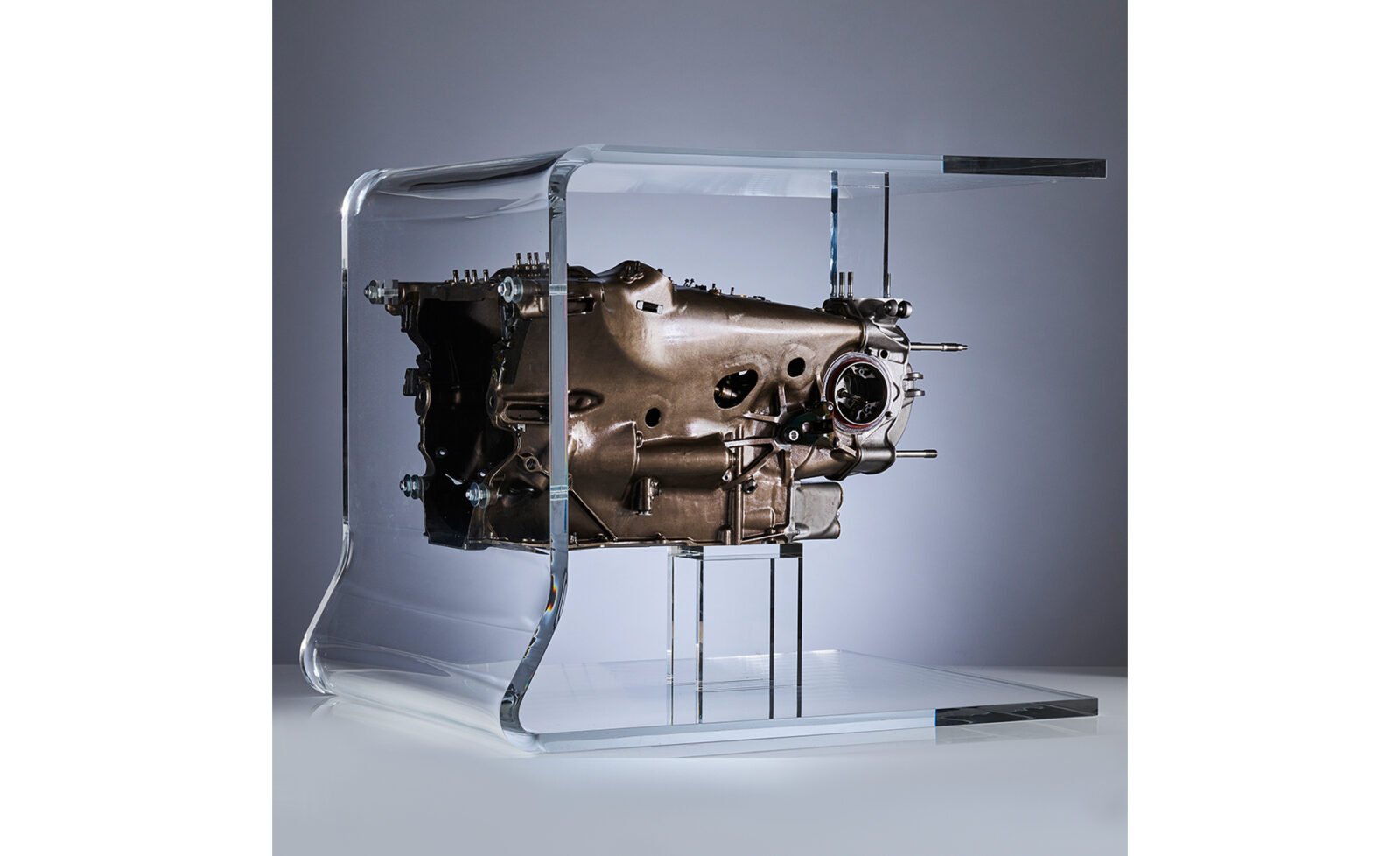 Racing memorabilia doesn’t get a whole lot more impressive than this, unless you buy an actual Formula 1 car of course.

This F1 Gearbox Table is made from a race-used Renault R30 F1 transmission, it’s a 7-speed, semi-automatic, sequential box made from ultra-light titanium. It would have been raced by either Robert Kubica or Vitaly Petrov, both names that’ll be immediately familiar to any Formula 1 follower, and it’s mounted inside a single-sheet of 25mm crystal-clear acrylic. 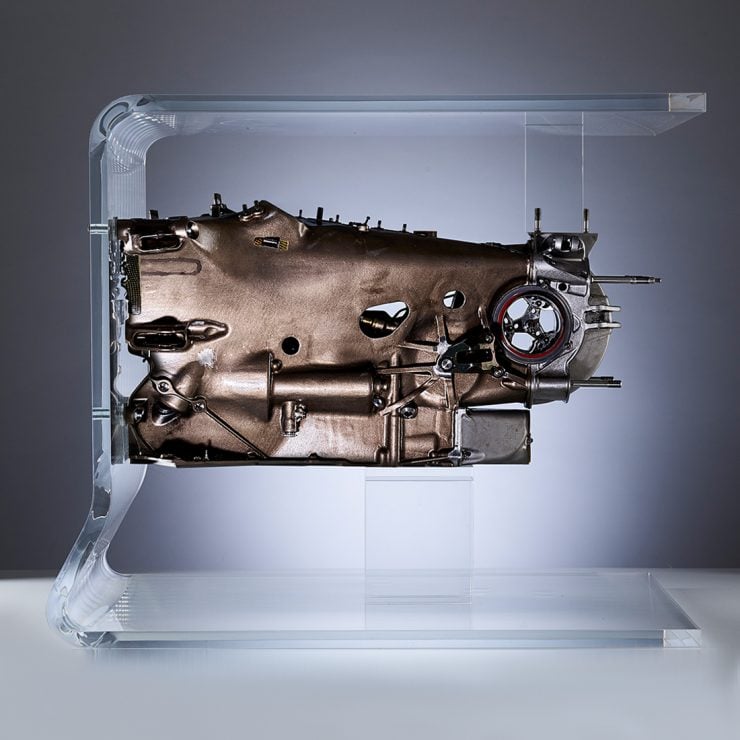 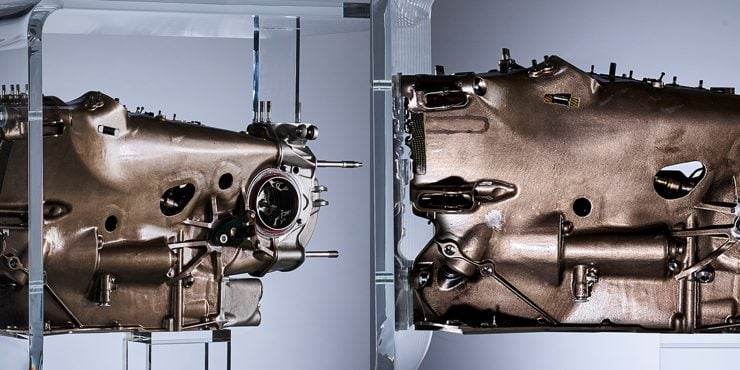 The Belstaff Whitwood 2.0 Short Boots are made from a water-repellent, full-grain buffalo leather (1.4 to 1.6 mm thick) designed to offer maximum protection from both the elements and the asphalt. The boots have a full calf leather lining for comfort and an extra layer of leather across each forefoot to protect the boots from…

The new Roue TPS chronograph was developed specifically to offer all the benefits of a modern wristwatch, with the styling cues of traditional racing chronographs from the ’60s and ’70s. The key to the runaway success of Roue has been their ability to offer watches like the TPS, that look like they should cost thousands…

In the Beginning was a Porsche with an Audi Engine The immediate predecessor of the Porsche 944 was the Porsche 924 – a more affordable Porsche than the venerable 911 that sold well and helped keep Porsche in business throughout the 1970s and beyond. To understand the genesis of the Porsche 924 with its modified…

This is an original Ferrari 365 GTB/4 Daytona tool kit, it comes from a time when cars would often come from the manufacturer with tool rolls that owners could use to perform basic maintenance on their own cars. This is almost unheard of nowadays of course, and most modern engine bays have large plastic covers over…