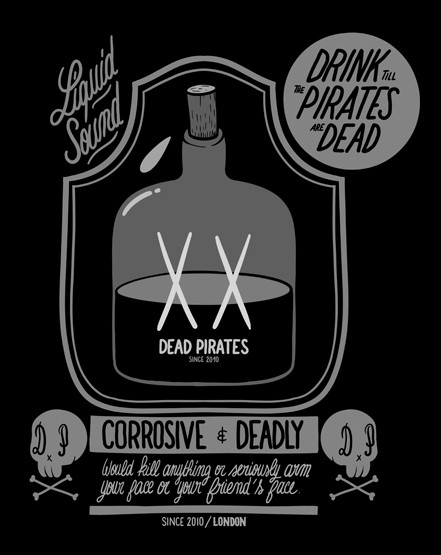 This great looking tee by illustrator McBess (Mattieu Bessudo) was recently featured as the T-Shirt of the day over at Sixand5 and it’s available now via Dudes Factory for €29.00. Dudes Factory is a clothing brand that brings in guest designers and tends to offer a pretty unique and wide ranging collection so if you don’t like wearing the same stuff as everyone else, check them out. 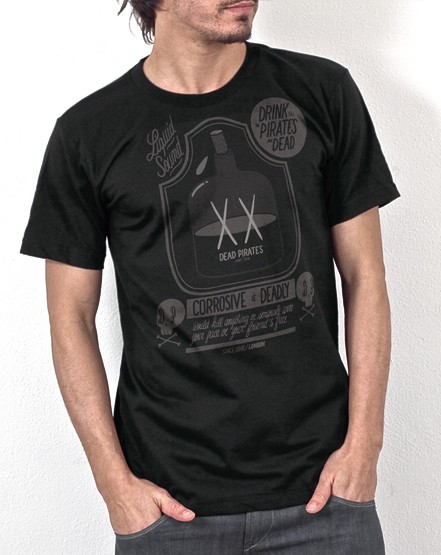 Published by Ben Branch - December 14th 2011
Related Posts
Ever Wanted To Hit The Ski Slopes On A Porsche? The Arova-Porsche 212 Skibob Has You Covered

This is the Squire K-Canvas® Workshop Apron, it’s made from Earnest Co’s proprietary K-Canvas® material, a heavy cotton and Dupont Kevlar® blend that results in a comfortable and hard-wearing material that has excellent flame-resistance and 20x the…