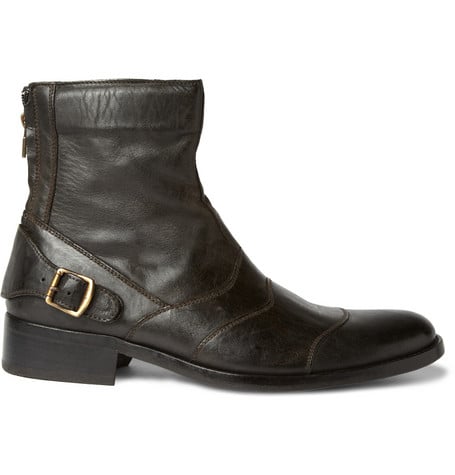 Boots are an essential element to any man’s wardrobe, especially heading into the cold of winter, these distressed leather boots by Belstaff have that vintage look that’ll never go out of fashion and they’re available now for £300 by online gentleman’s store Mr Porter. 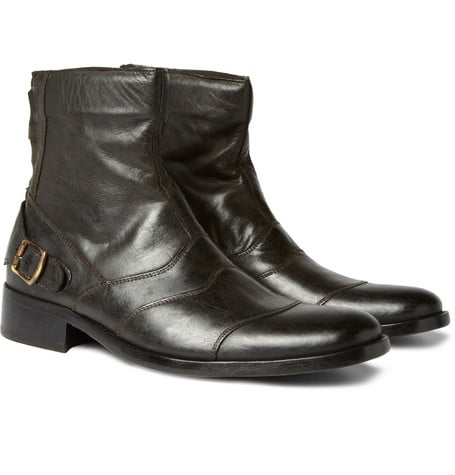