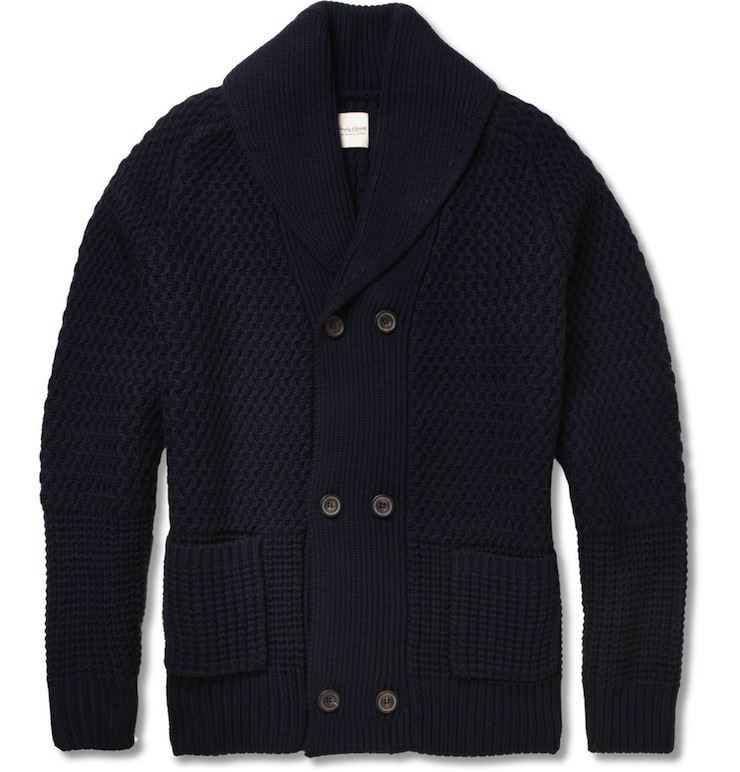 The cardigan is a closet item that has largely fallen out of favour in the modern day, I think that’s a damn shame as they’re fantastic things to wear and as a result, they were popular with such 20th century cultural luminaries as Ernest Hemingway, Steve McQueen and Hunter S. Thompson.

This double-breasted wool cardigan by Hardy Amies is just about the perfect example of what a gentleman’s cardigan should be, each one is 100% wool and can be ordered in 5 sizes to ensure a good fit.

Hardy Amies was once quoted as saying “A man should look as if he had bought his clothes with intelligence, put them on with care, and then forgotten all about them” – this cardigan is a great example of a wardrobe item that works with all three criteria. 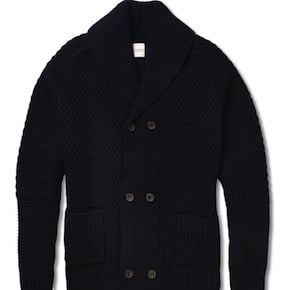