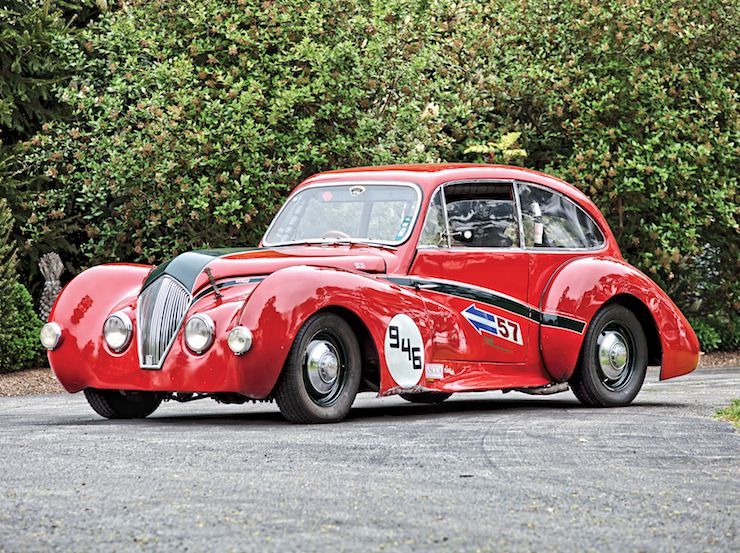 The Healey Elliott Saloon is a car that is becoming increasingly rare, only 101 were made originally and it’s thought that less than 25 still survive. So with this in mind we were interested to stumble across the car you see pictured here, Elliotts come up for sale very infrequently and the history of this particular car makes it one of the most collectible of all the surviving examples.

The aerodynamic design of the Healey Elliott coupled with the punchy 104bhp, 2,443 cc Riley RM overhead-valve 4-cylinder engine, made the car a popular choice for racers. Elliotts were successfully raced in many of the greatest motorsport events of the late 40s and early 50s including the Mille Miglia, the Targa Florio, the Alpine and they also saw action in races at both Le Mans and Silverstone.

This particular car was shipped to the United States by none other than Donald Healey himself, it was to be the back up car for a planned drive from New York to Hollywood – a mission to penetrate the US auto market and begin developing a dealer network. As it happened, the back up car wasn’t needed and so it was sold in New York to a wealthy doctor from Atlanta. The Doc raced the car himself for a number of years before kindly donating it to the Protsman family’s museum at Stone Mountain.

The Elliott has since been restored with a view to being a vintage race car, it’s now fitted with a fuel cell, full roll cage, the driveline was fully rebuilt with dual master cylinders, modified wheel cylinders, and updated brake linings and shocks, as well as a rebuilt engine fitted with custom headers and a new water pump.

Surprisingly, despite the car’s unique heritage, it’s only estimated to be worth between $35,000 and $50,000 USD. If that sounds reasonable to you and you fancy bidding on it, you can click here to visit RM Auctions and register for the Hershey Auction on the 10th of October 2013. 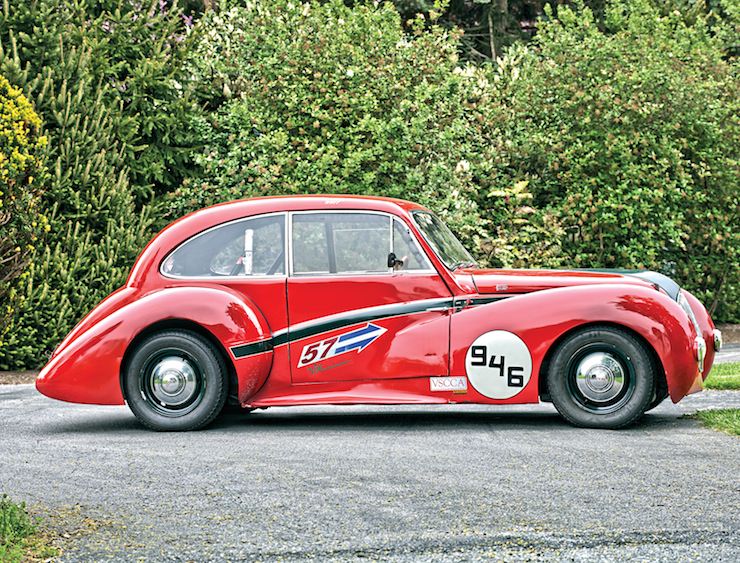 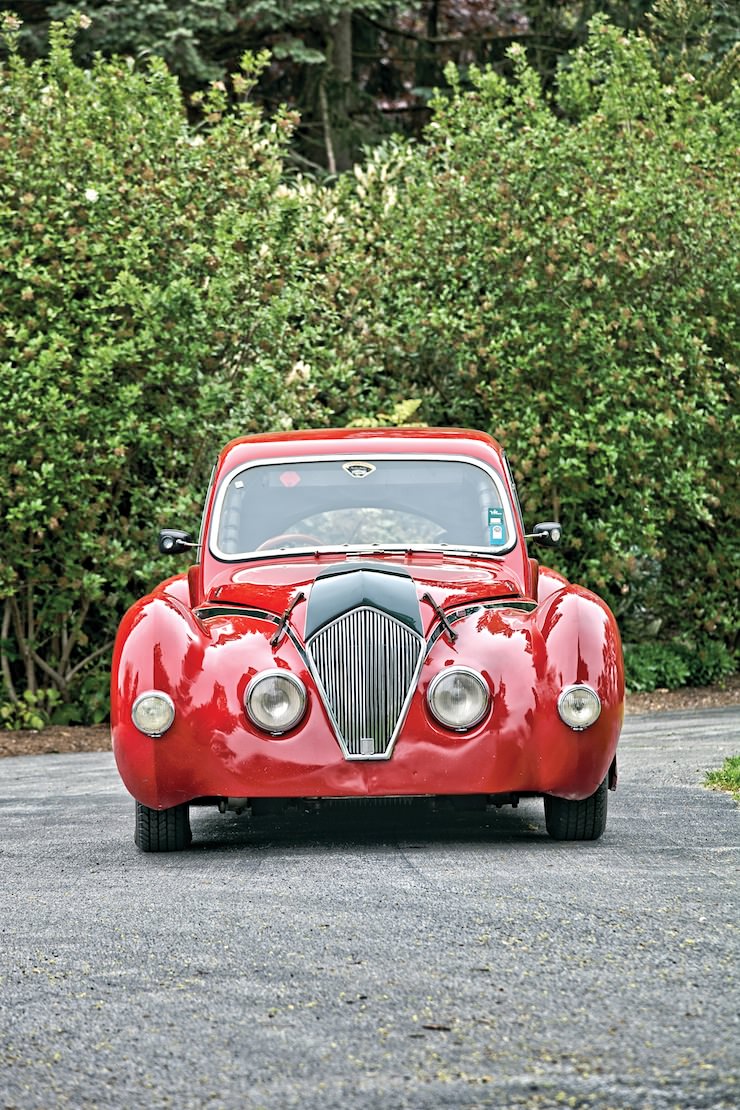 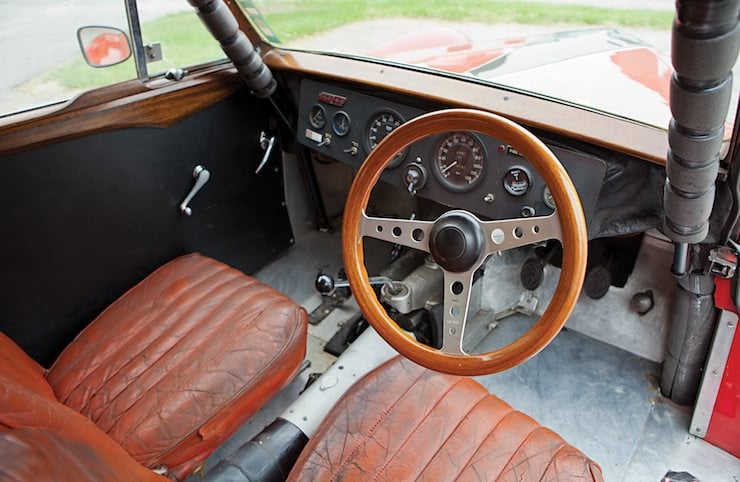 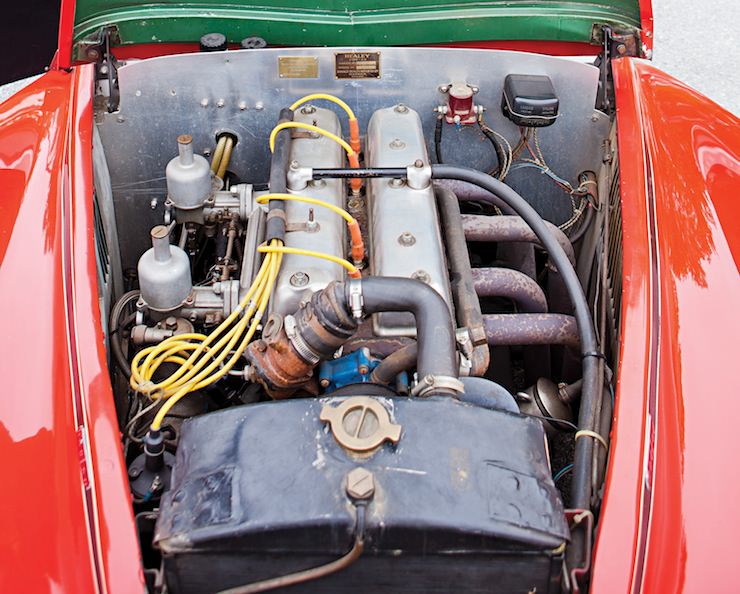 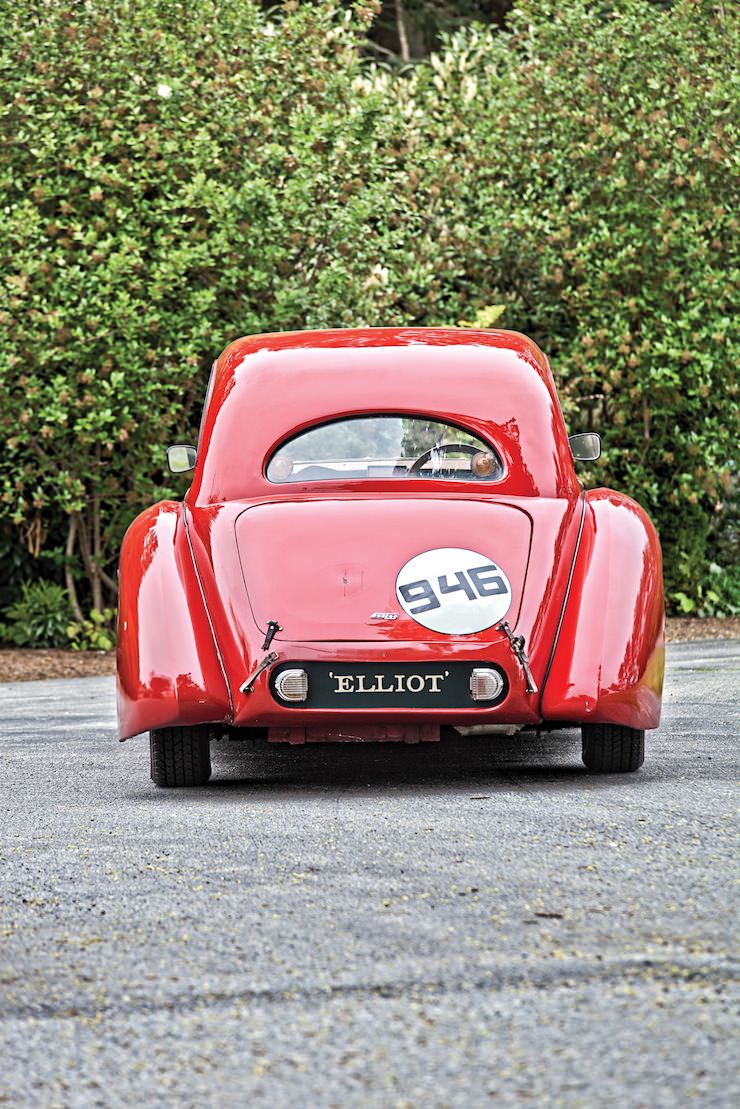 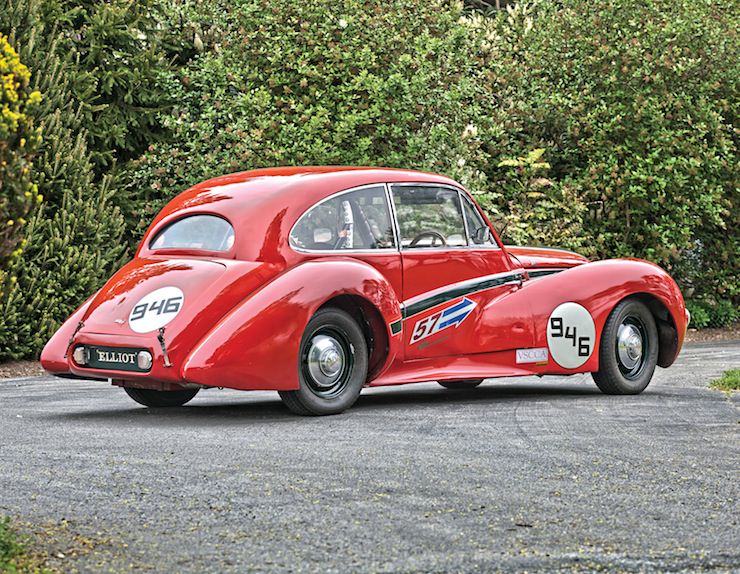 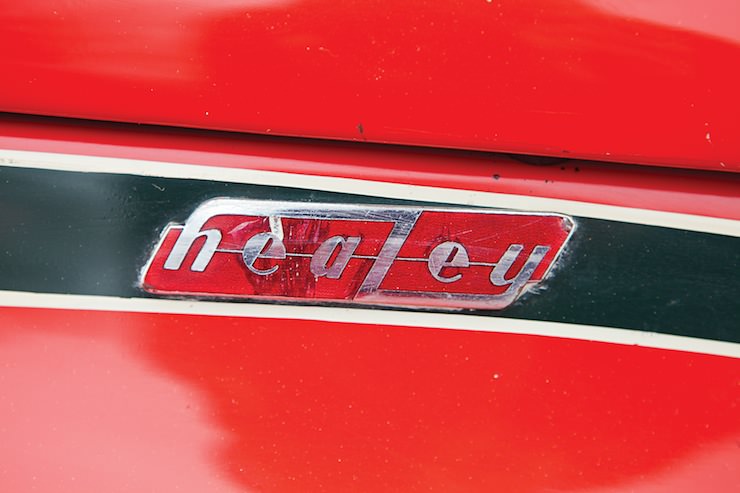 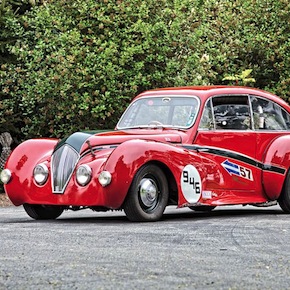