Documentary: This Is Nigel Mansell

This Is Nigel Mansell is a 40 minute documentary covering the Formula One World Champion’s foray into the American CART series in 1993.

It was almost unheard of for a reigning F1 champ to move to another series so Mansell’s shift caused a media firestorm, and the fact that he took victory in his maiden season in CART racing is still a historical anomaly. No one before or since has held both F1 and a comparable American World Championship, and no one else ever won the CART Championship in their maiden season. 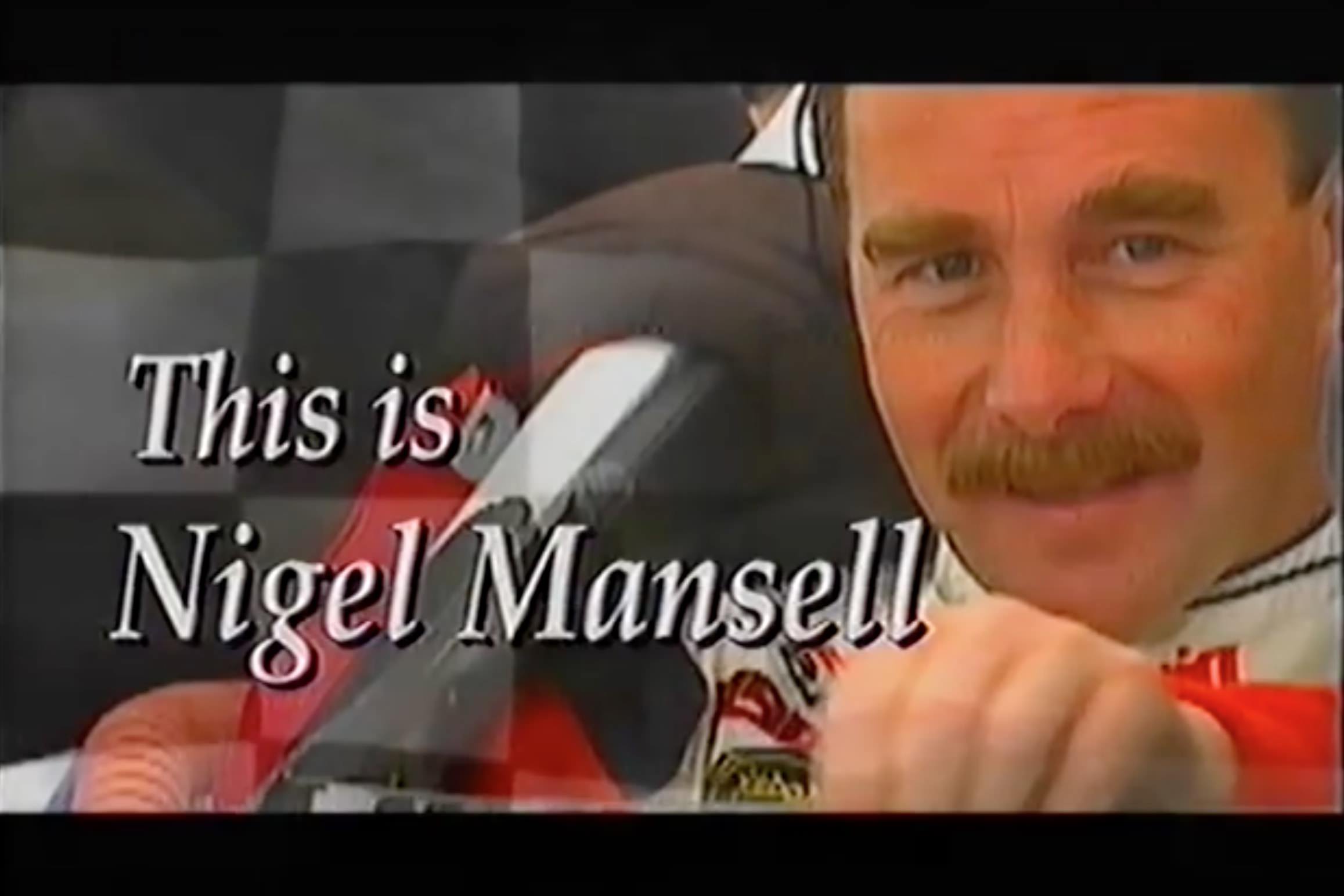