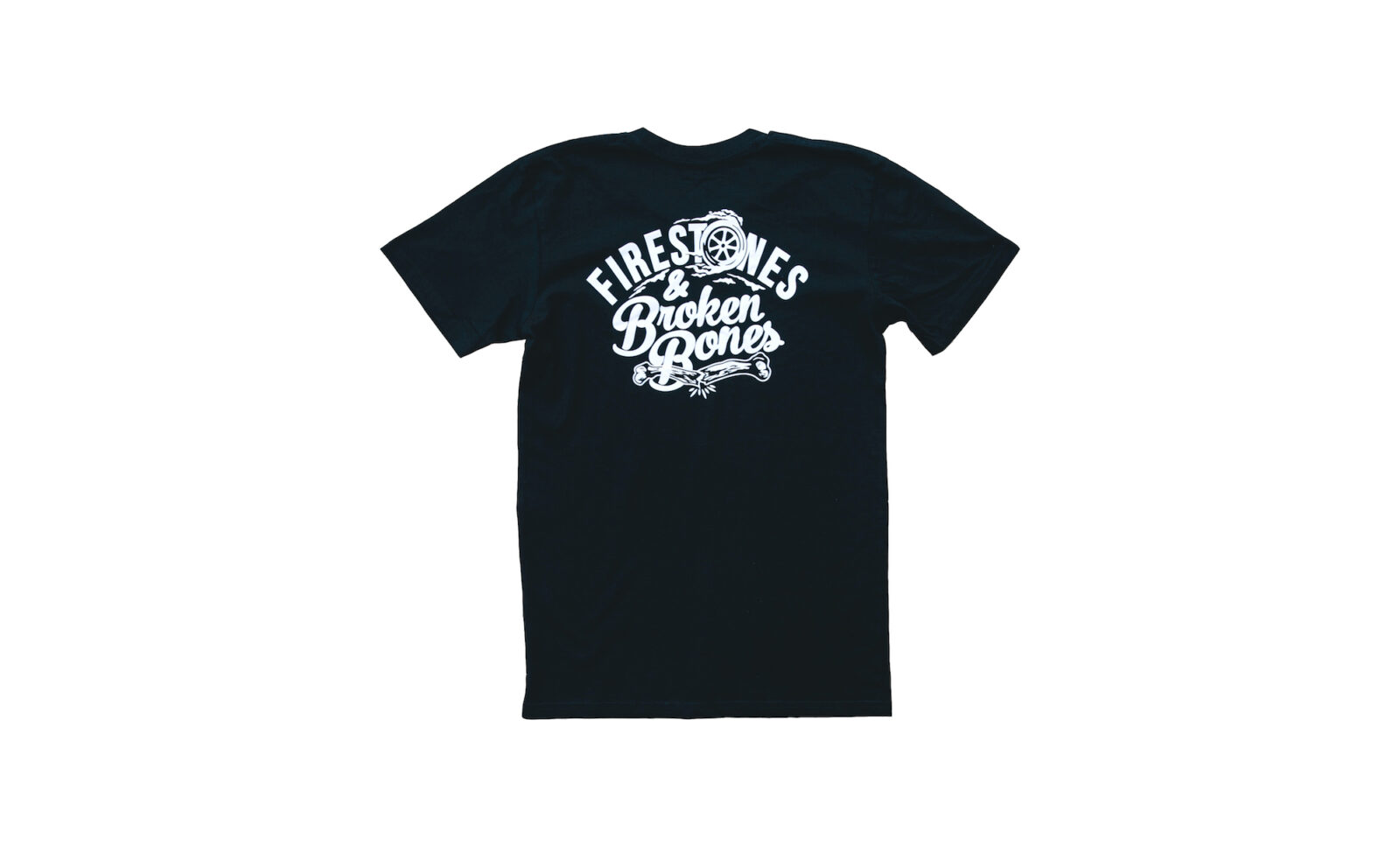 The Firestones and Broken Bones tee is a new design by the team over at Throttle Roll – a digital motorcycle magazine loaded with original stories and world class photography.

The tee is a tongue-in-cheek swipe at the hyperventilating wimps who love nothing more than jumping down the throat of people who fit Firestone Champion Deluxe tires to their bikes. Throttle Roll offers the tees in sizes from S through to 5XL, and each is made from comfortable mid-weight cotton. 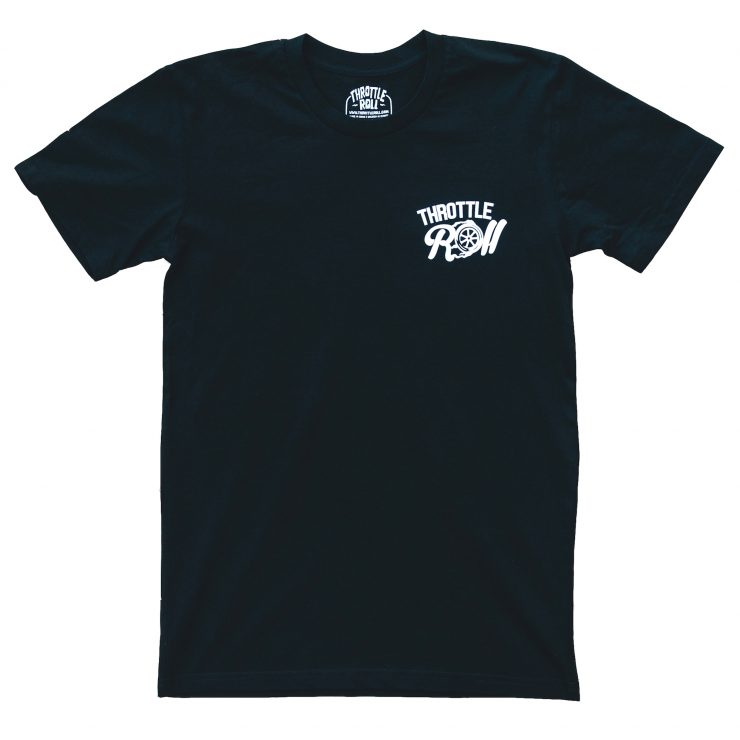 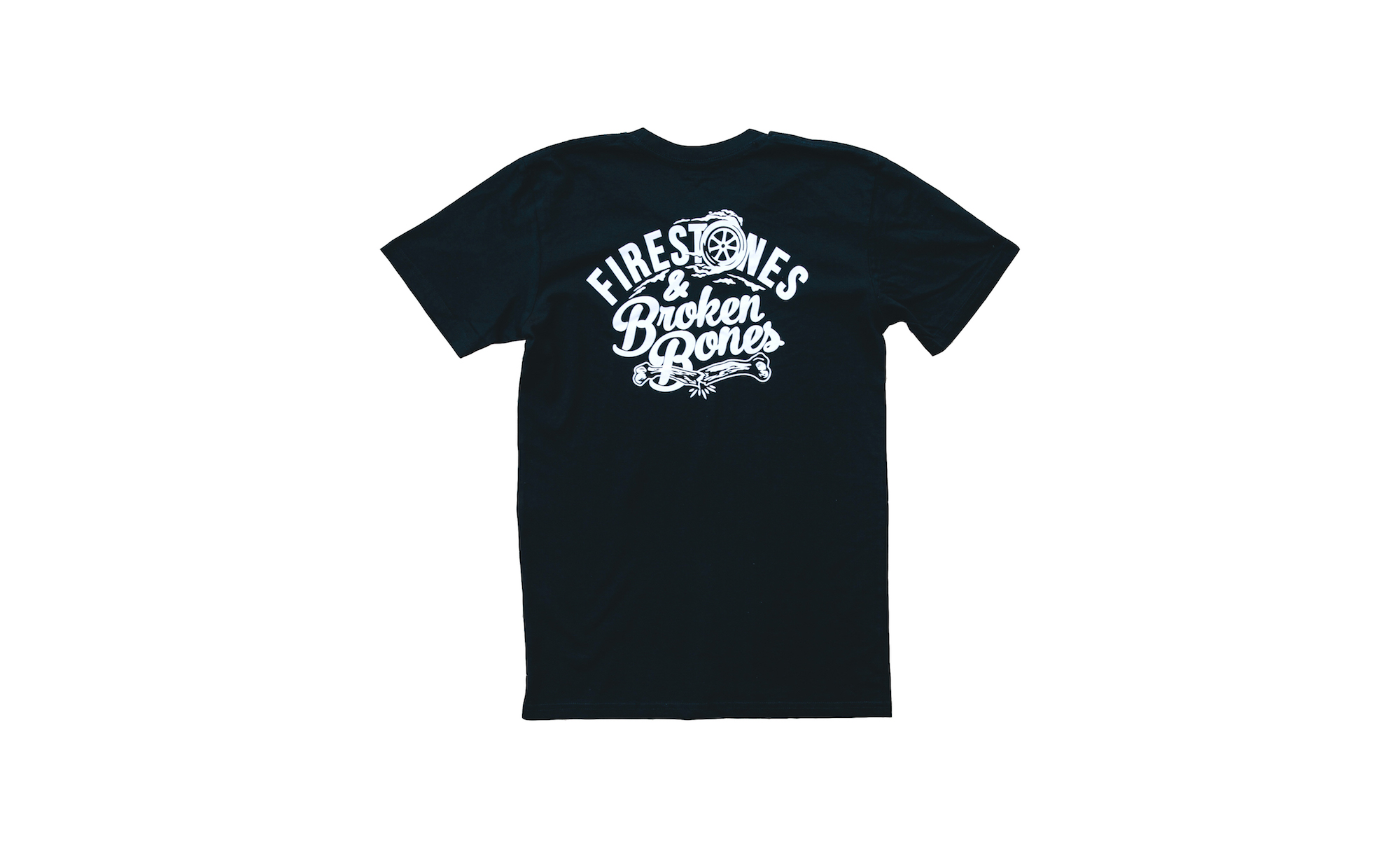