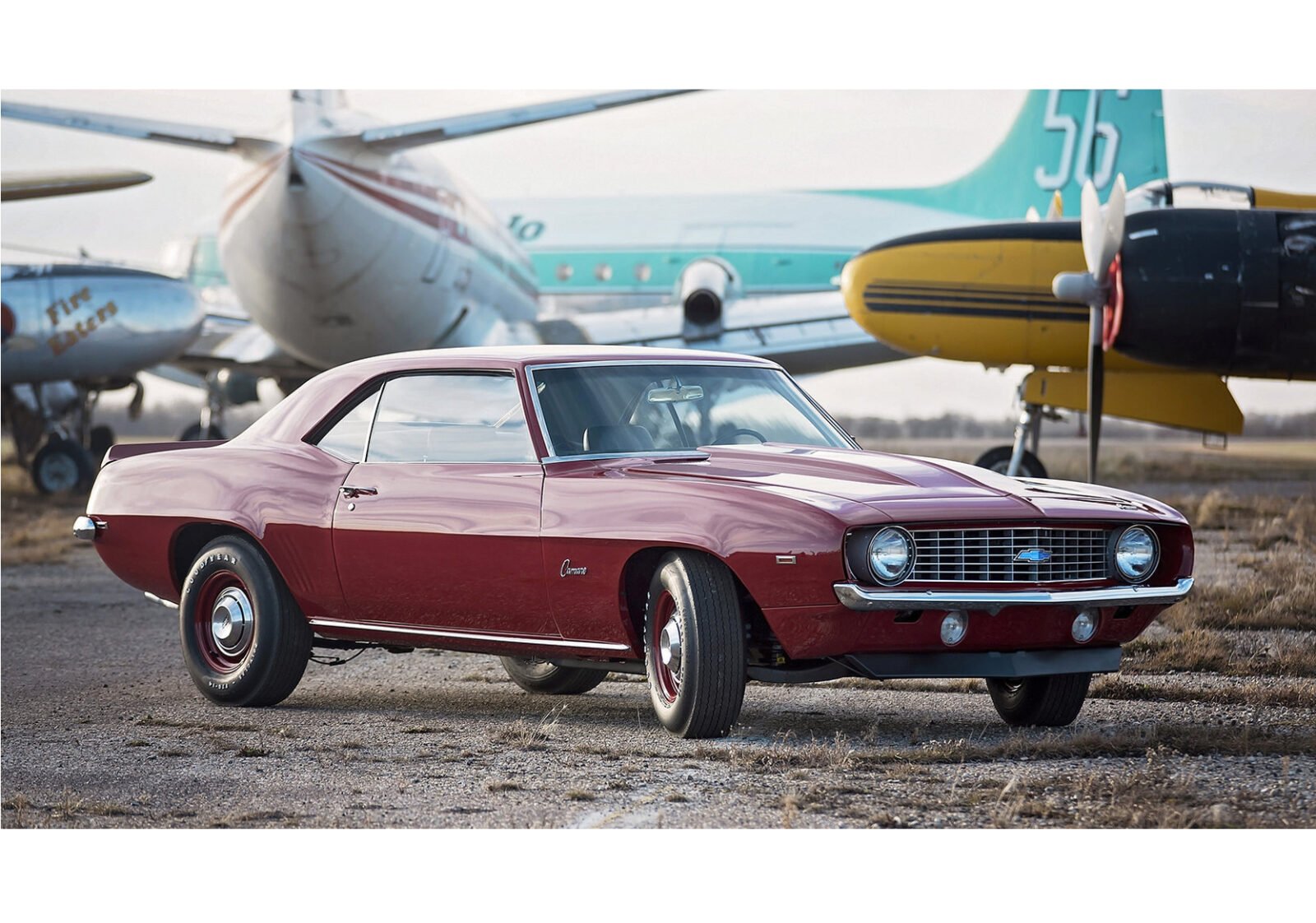 The Chevrolet Camaro thundered onto American roads in late 1966, as 1967-badged models sitting on the new GM F-body platform. The Camaro was a direct response to the Ford Mustang, and like the Mustang it was offered with both mild-mannered inline-6s and thundering V8s.

The most budget-friendly of the new Camaros was the 230 cubic inch (3.8 litre) L26 inline-6 with 140 hp, and the least tire-friendly was the 427 cubic inch (7.0 litre) – capable of 435 hp. Although interestingly, General Motors had originally issued an edict forbidding Chevrolet from using any engines over 400 cubic inches in cars other than the Corvette to avoid sales cannibalisation.

Former racing driver and Chevrolet dealer Don Yenko wasn’t bound by the edict, so he began custom fitting 427 V8s at his dealership – and they proved very popular. So much so that Chevrolet decided to set up a backdoor method for factory-fitting the 427 V8. It was done under the COPO (Central Office Production Orders) usually used for used on fleet orders – taxis, trucks, vans, etc etc.

These much sought after Camaros began customer deliveries in 1969 – the final year of the first generation Chevrolet pony car. Collectors today clamour over the surviving 427 first-generation Camaros, and all-original rotisserie restored examples like this one are much sought after.

If you’d like to read more about this Camaro or register to bid, you can click here to visit Mecum Auctions. 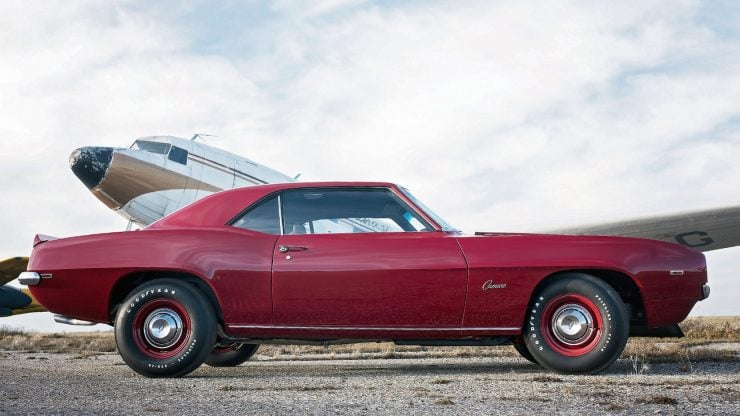 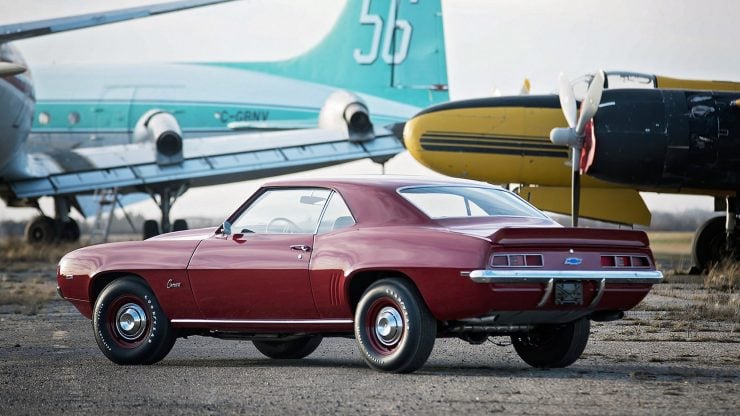 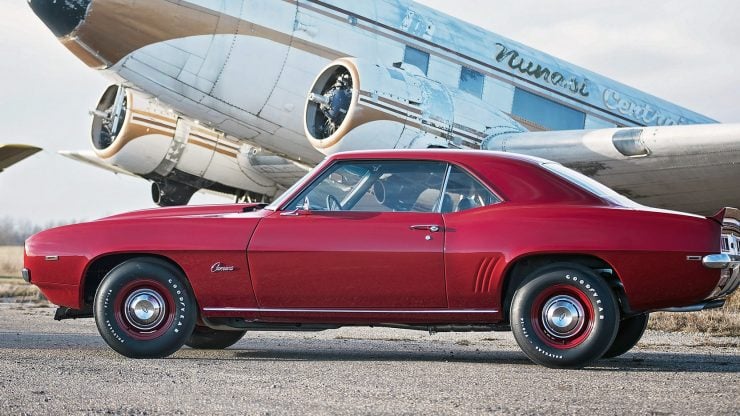 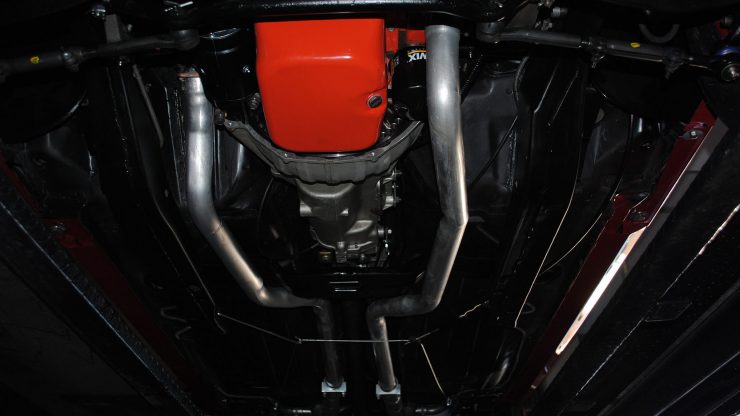 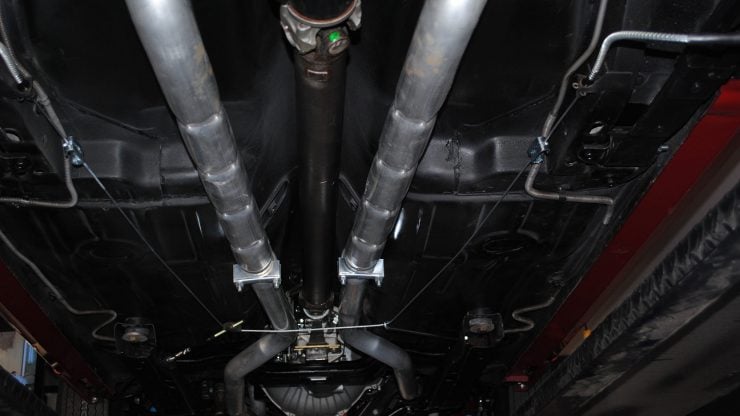 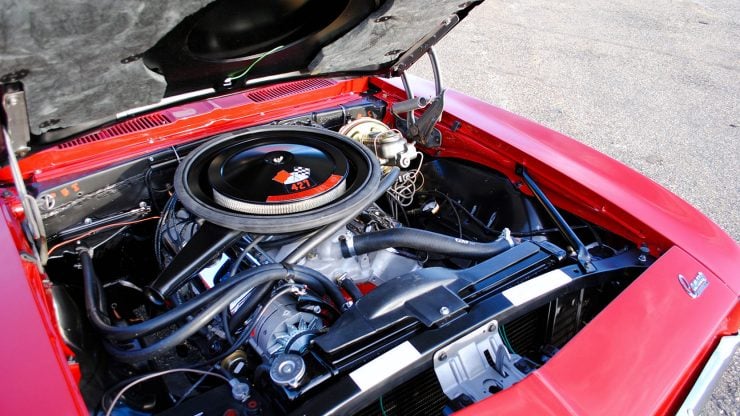 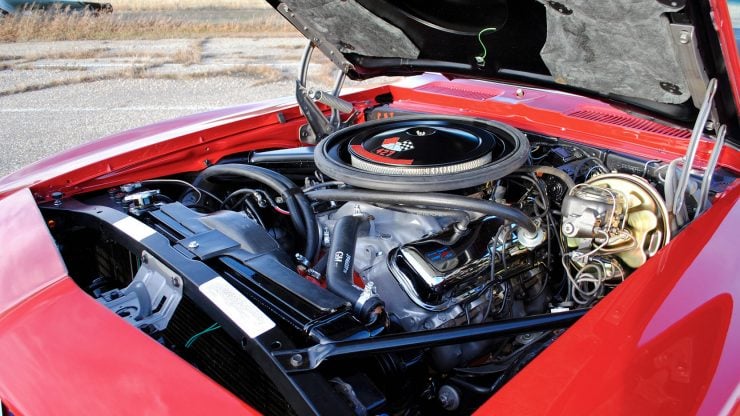 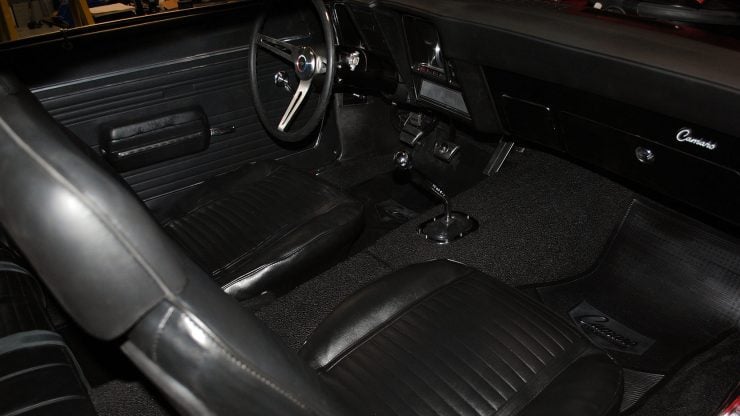 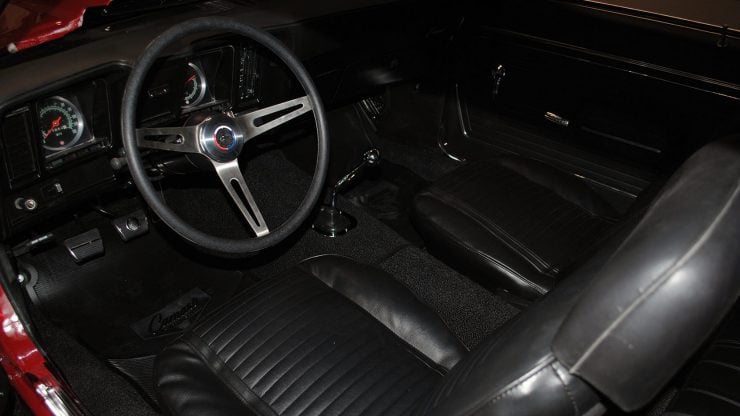 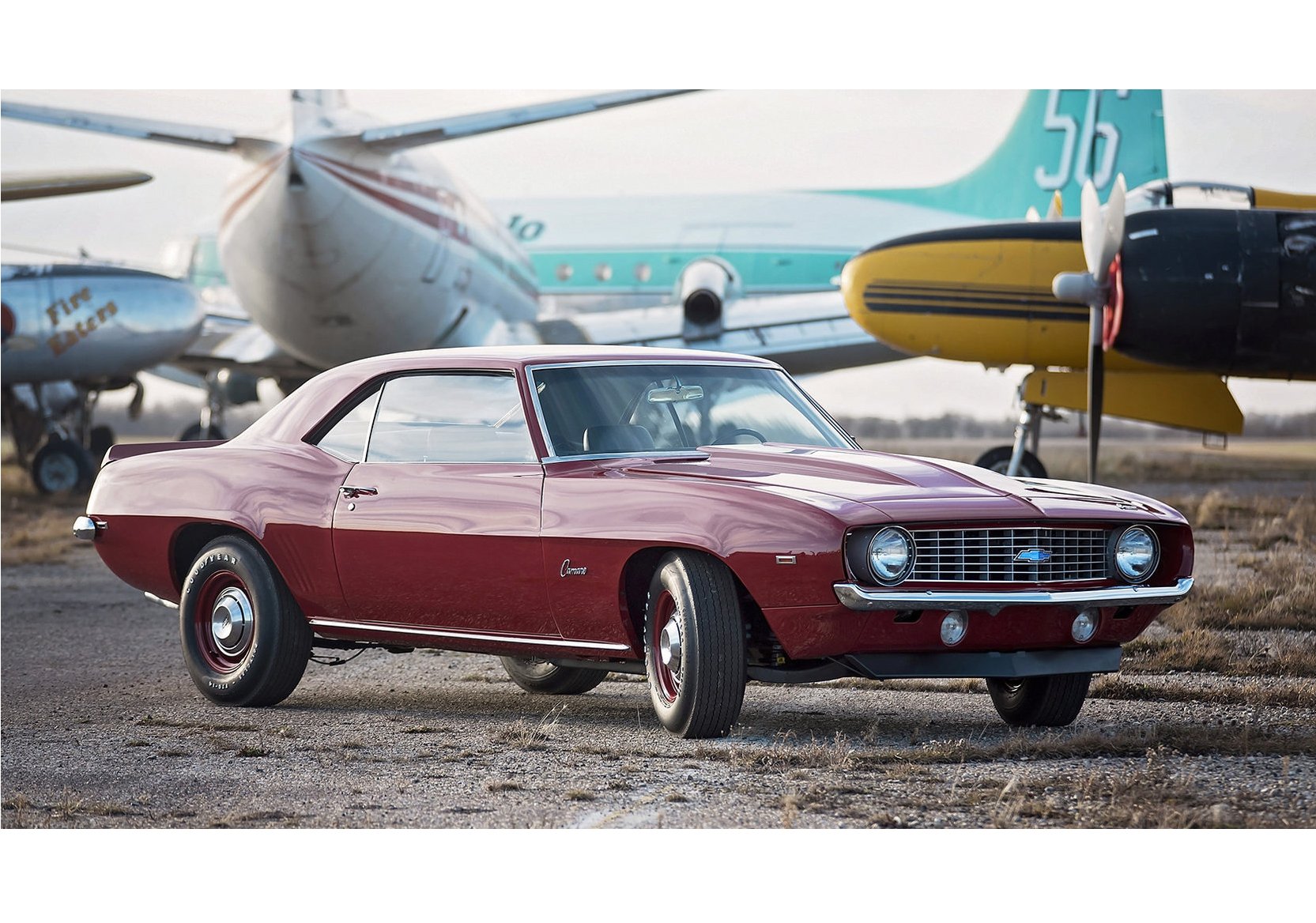 Just three examples of the Ferrari 375 America were bodied as coupes by Turin’s legendary Carrozzeria Vignale in 1954, each of the cars…

This is the original prototype of the Spydersport Maxton GT, a high-perfomance sports car that was developed in England back in the early 1990s…