Paris – Dakar Rally: The Beginning – 1979 to 1997 is a 1 hour and 20 minute documentary about the early, formative years of the now globally celebrated endurance rally. The first few rallies were a far cry from the modern event, they were little more than amateur races across some of the most inhospitable environment on earth, with very little in the way of support crews or outside help.

This documentary covers both the two and four wheeled entries, giving the highlights of the races from the first event in 1979 to the 1997 running of the rally. The early races were from Paris to Dakar in Senegal, however the threat of terrorism and civil unrest in Mauritania have now caused the race to move to South America, where it’s likely to remain for the foreseeable future.

Many of the vehicles that have taken part in the Paris Dakar Rally have become legends, as have their drivers (or riders), and the race is rightly regarded as the toughest off-road endurance event on the annual calendar. 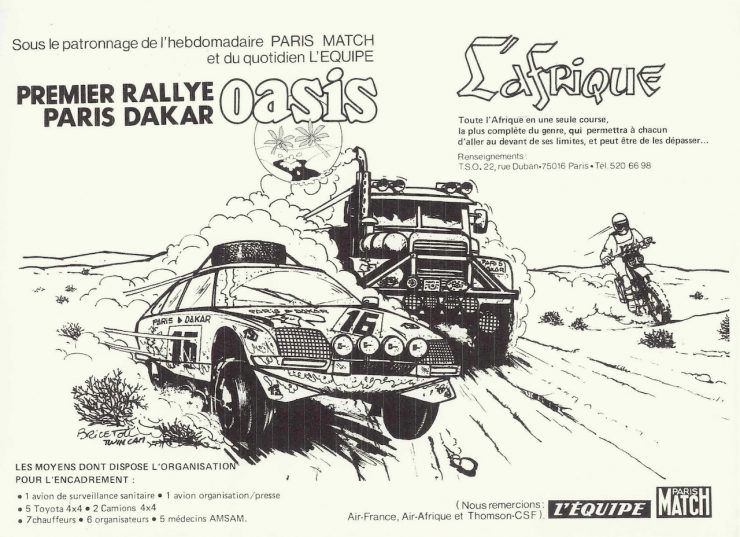 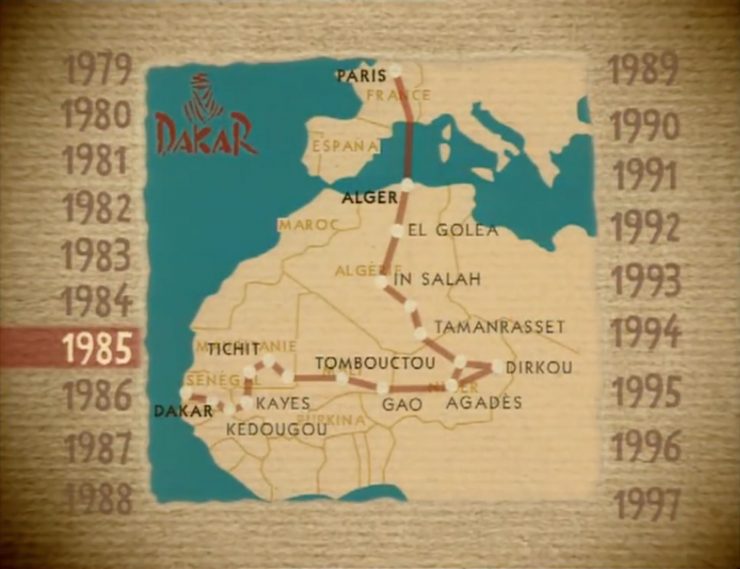 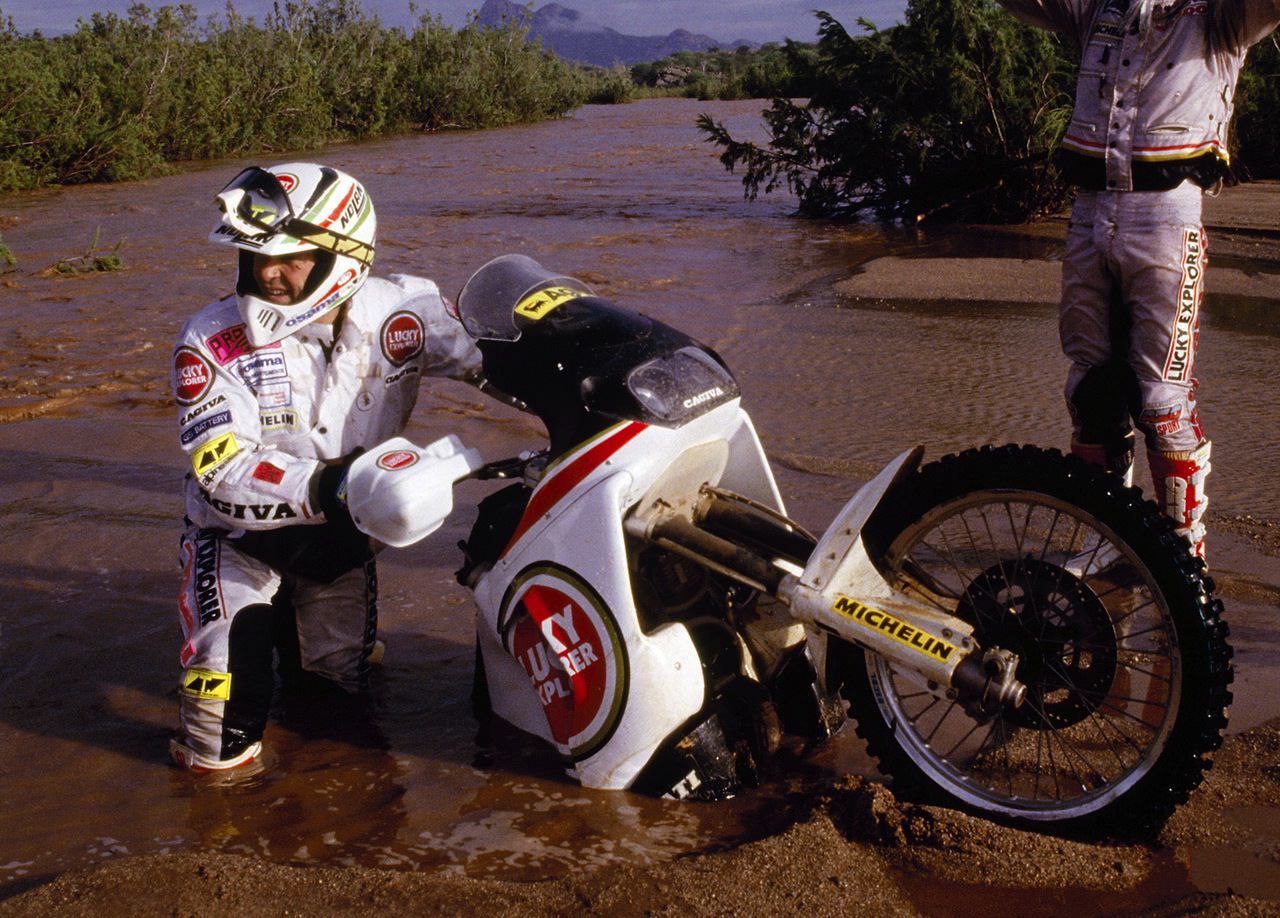