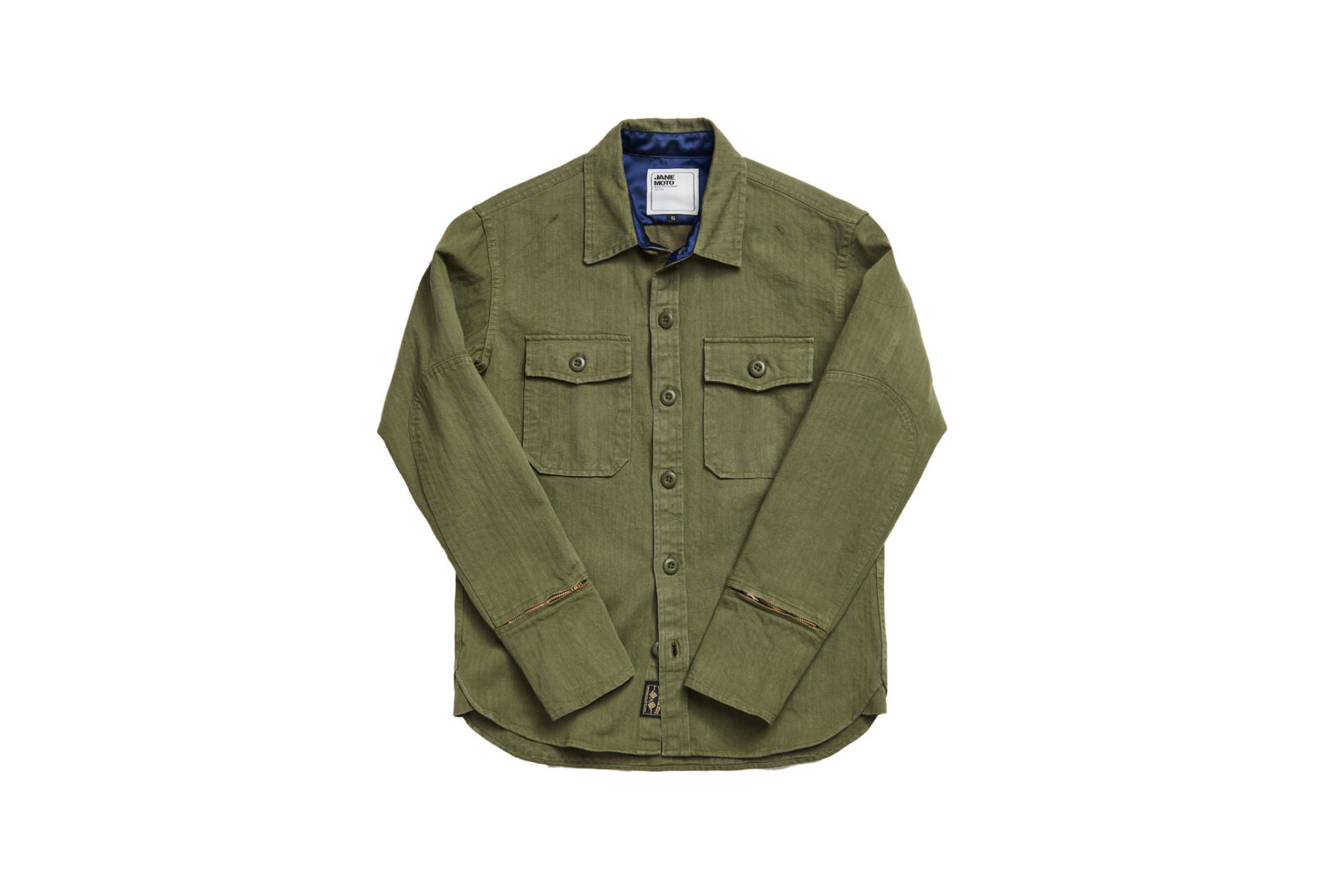 The new Mercer CPO Riding Shirt was developed by Jane Motorcycles to be a shirt suitable for motorcycle use – particularly for those who ride in lower-speed urban environments in the warmer summer months and choose to forgo wearing a jacket due to the heat.

The team at Jane Motorcycles have the main shell made from high-quality Japanese herringbone 100% cotton. It has two chest pockets and one rear pocket, with D3O armor pockets in the sleeves and shoulders for the optional armor pack (also sold by Jane Motorcycles).

Each shirt is made by one of the few remaining garment factories located in the garment district in New York City, an area that now mainly produces clothing for high-end fashion brands. 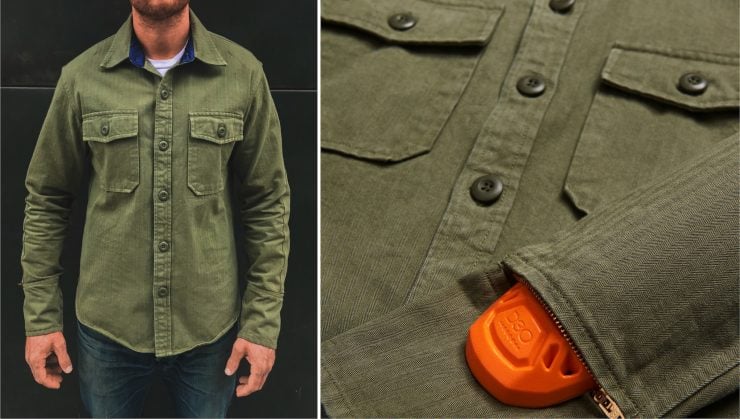 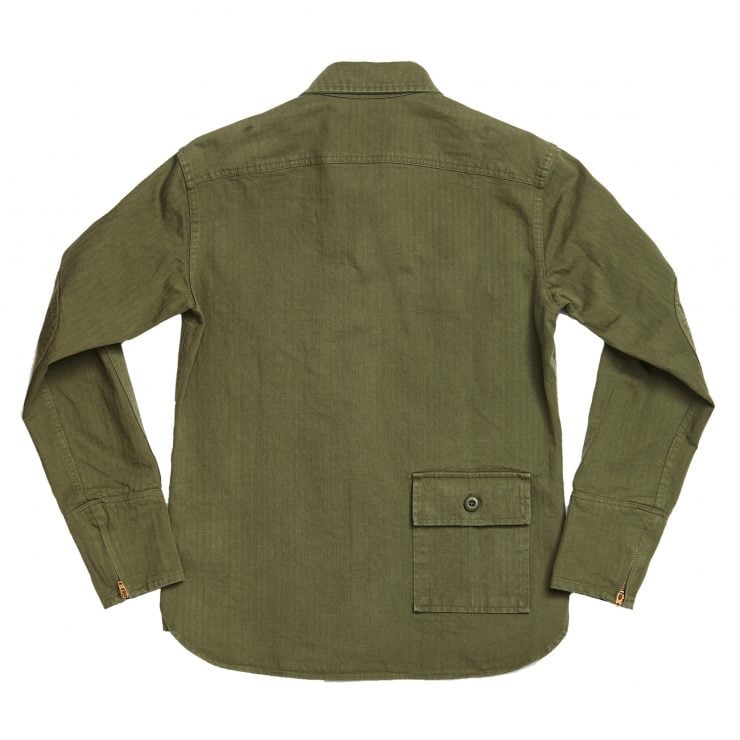 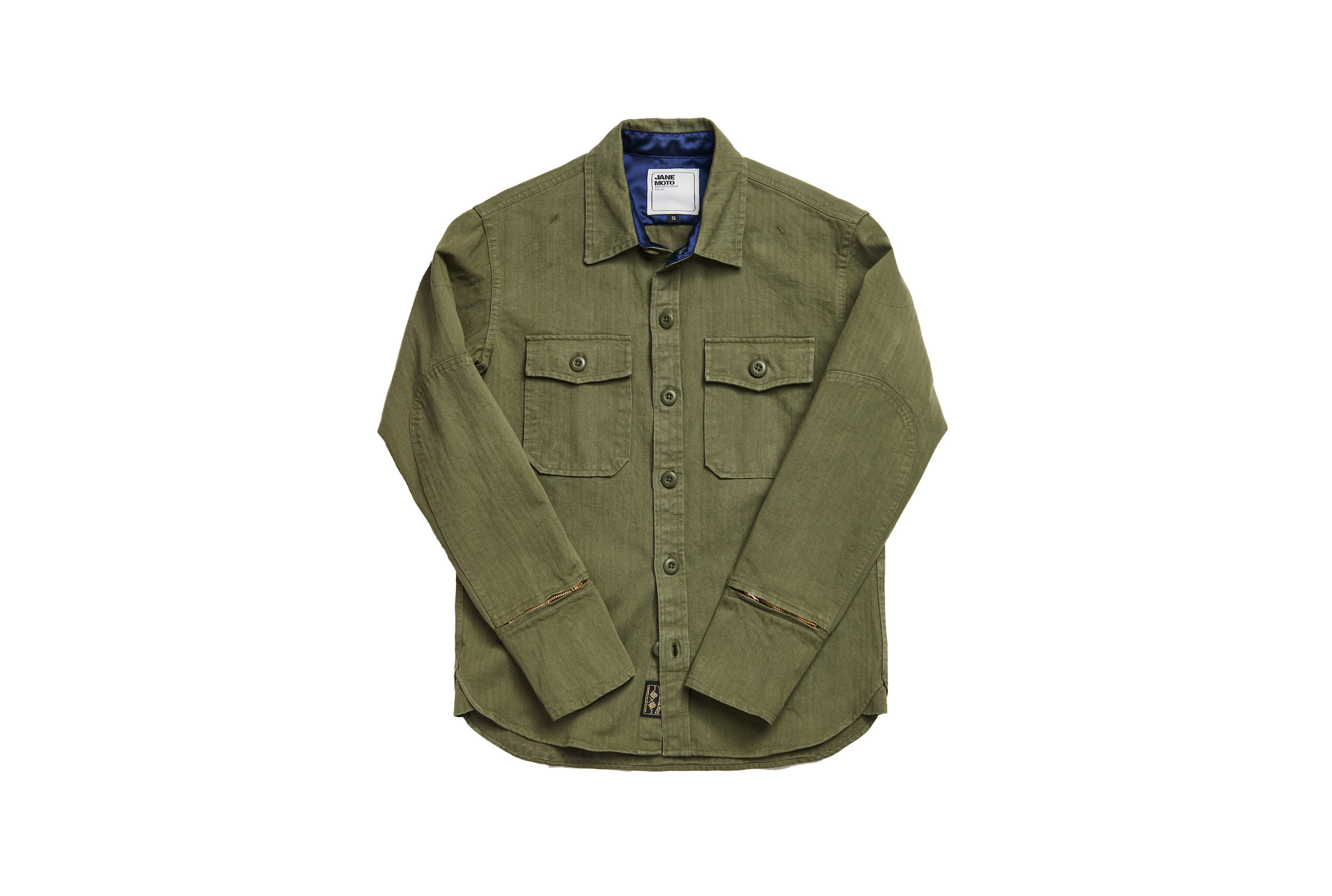