Documentary: The History Of The Meyers Manx

The Meyers Manx was the original fiberglass beach buggy, designed by Bruce Meyers in the early 1960s.

This film tells the story of both Bruce Manx and his Meyers Manx, it’s a fascinating watch and it includes some great footage of Bruce as well as the early (and very successful) racing efforts in the Manx.

The Manx is one of those vehicles that everyone knows on sight, even non-car people. This is an achievement usually reserved for production cars with exceedingly high production numbers like the Mini, the Beetle, the Land Rover, and the Jeep.

For a tiny kit car company in California to create such a recognizable car was unheard of in the 1960s, and it’s still unheard of now. The popularity and simplicity of Bruce’s original design was both its greatest feature and it’s own worst enemy – copycats popped up across the USA and the around the world.

Bruce filed a court case to protect his intellectual property however the judge controversially (and erroneously IMHO) ruled that his patent as unpatentable – opening the floodgates for those copying the design and resulting in B. F. Meyers & Co. going out of business in 1971.

VW Beetle floorpans can now be bought refurbished, there are companies that specialise in it, so it’s now possible to once again build a brand new zero mile Meyers Manx. 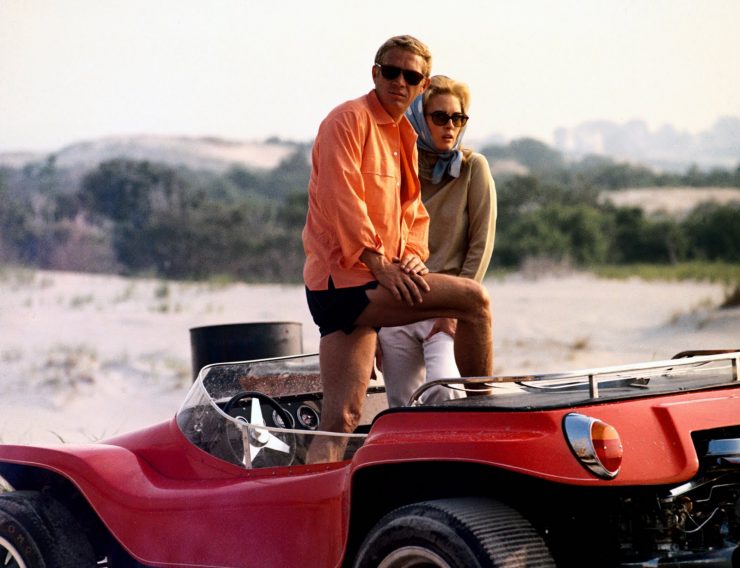 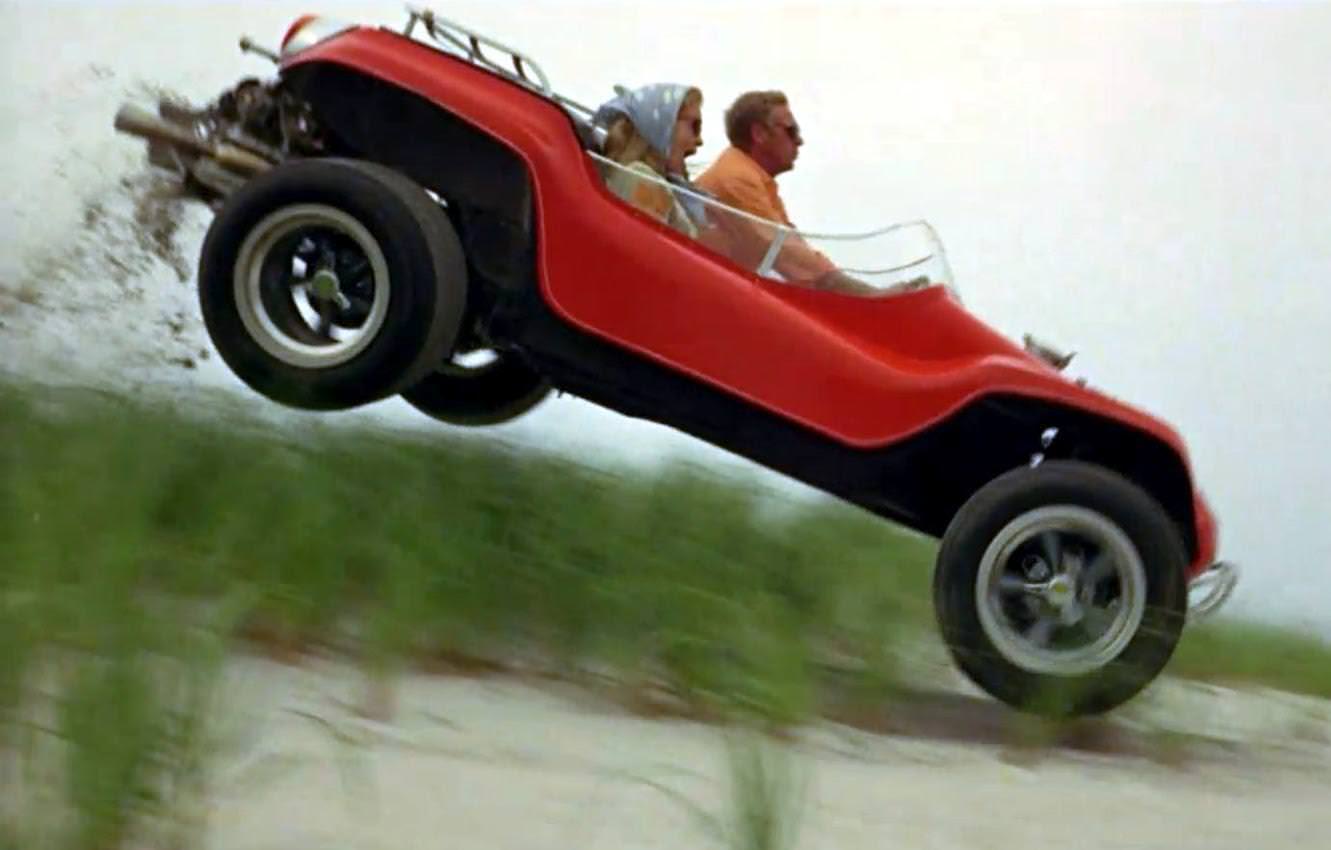