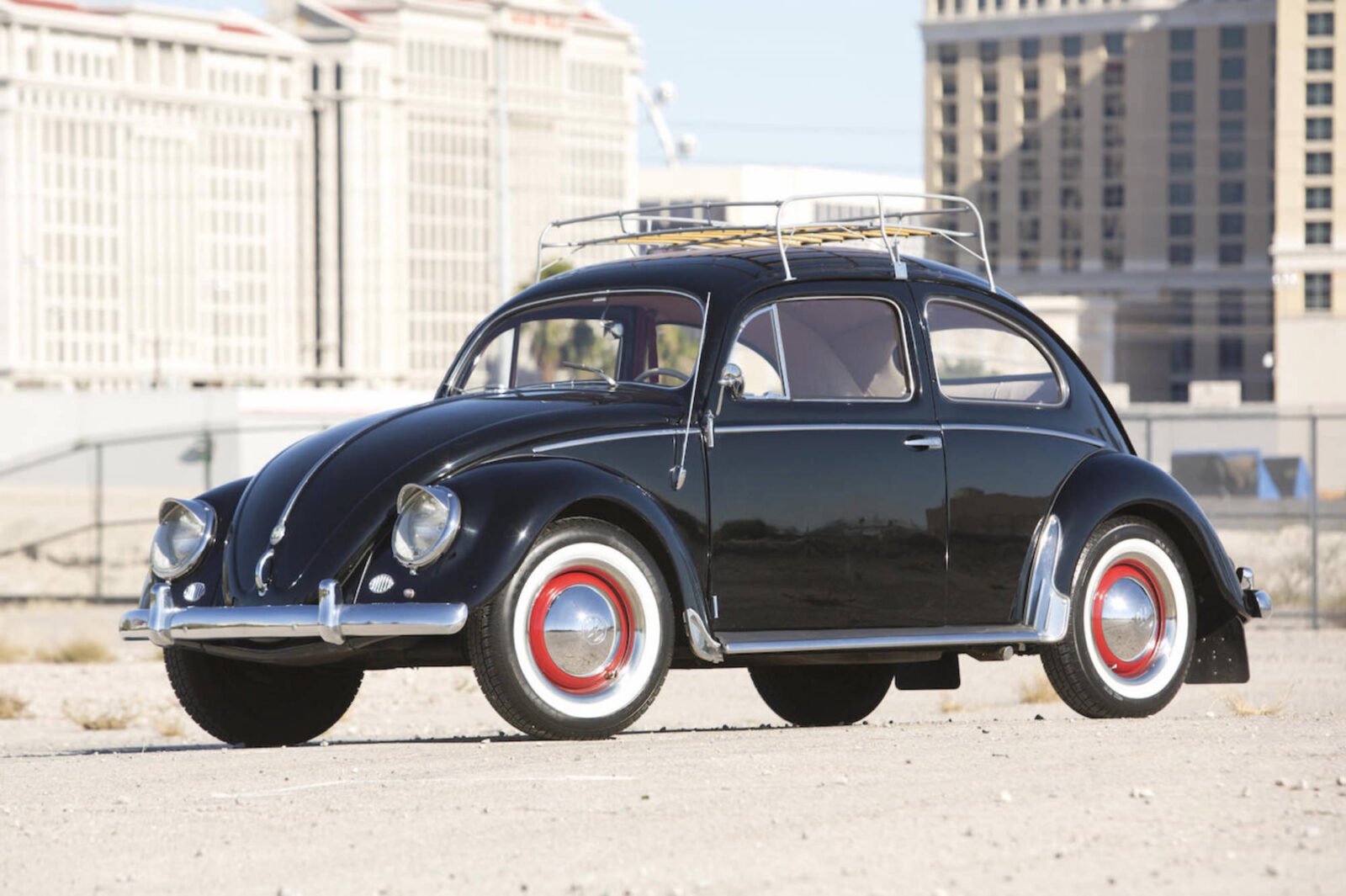 The Volkswagen Beetle is remembered as the single most prolifically produced automobile in history, factories around the world built over 21,500,000 of them between 1938 and 2003, and millions of them remain on the road today.

It’s a staggering story of success that very nearly didn’t happen. Somewhat strangely it was a British Army officer by the name of Major Ivan Hirst who brought the bombed factory back from the brink, and his first job was the removal of an unexploded bomb from the factory floor that was wedged between two essential machines. If it had gone off, the Beetle would never have been produced in the post-WWII period.

Major Hirst recognised that Germany needed jobs, so in a remarkable act of salesmanship he convinced the British Army to order 20,000 Beetles from the country they had just bankrupted themselves fighting. The order got the Volkswagen factory back in business, and the astonishing success of the Beetle and its derivatives kept the company afloat for decades.

As with many things in the automotive world, the most loved examples of the Beetle are the earlier models. This 1953 model is one of the first oval rear window examples, a change that improved rearward visibility and aided in parking.

The car was restored to an exceedingly high standard in 2008/2009, it’s won a number of awards and trophies since its restoration and it was purchased by Billie Joe Armstrong of Green Day for use in California. Armstrong has a reputation for appreciating far more humble (and arguably far more interesting) cars than many of his peers, his daily driver up until 2013 was a sky blue BMW 2002 Tii fitted with Minilites and a Nardi steering wheel.

The value of his ’53 VW Beetle is estimated to be in the range of $30,000 to $35,000 USD, this is partially due to the restoration and partially due to its celebrity ownership history. It’s a price point that’s manageable for a wide range of collectors though, so it’ll be interesting to see who snaps it up at auction next month. 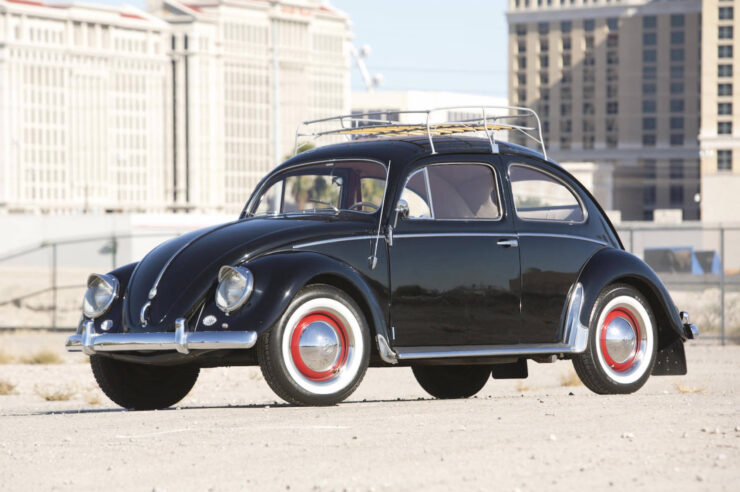 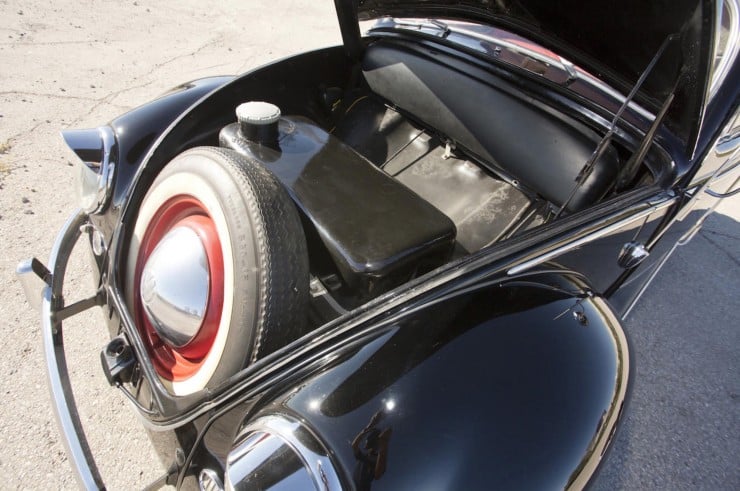 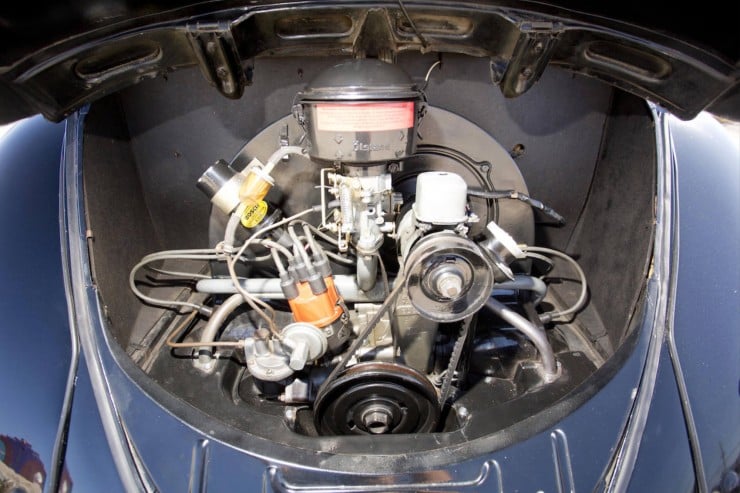 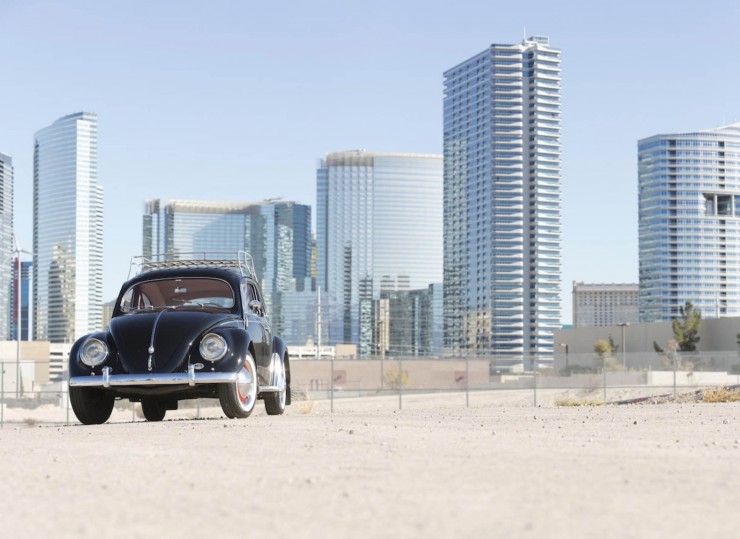 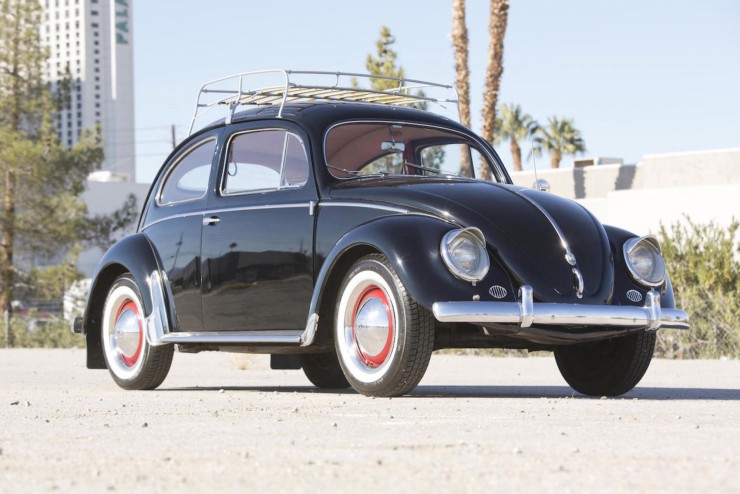 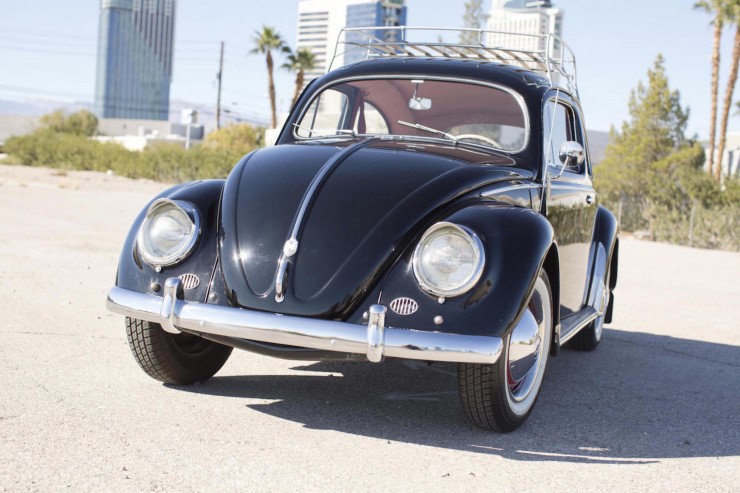 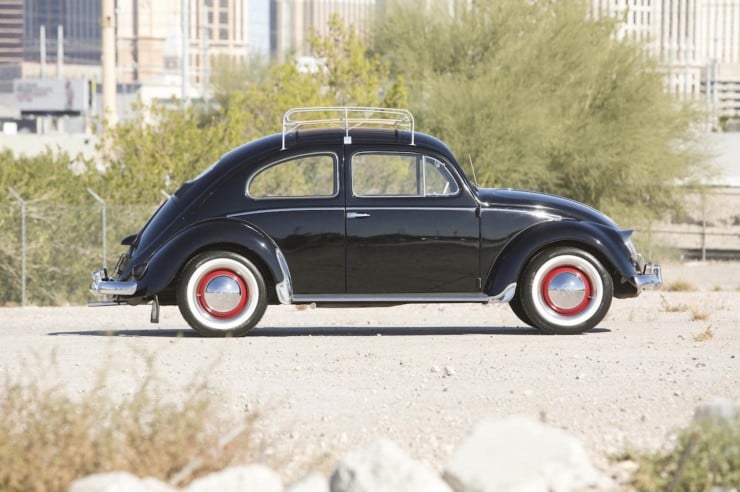 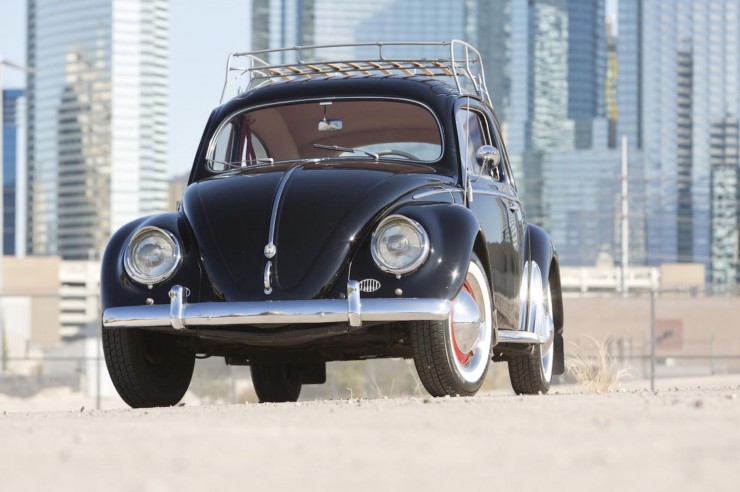 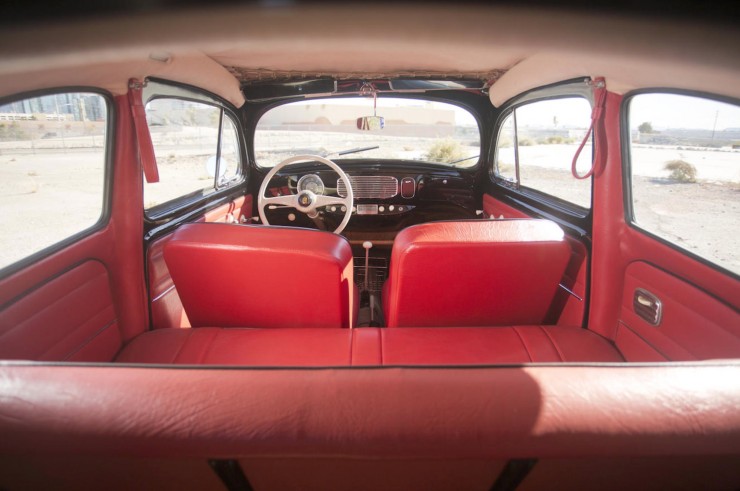 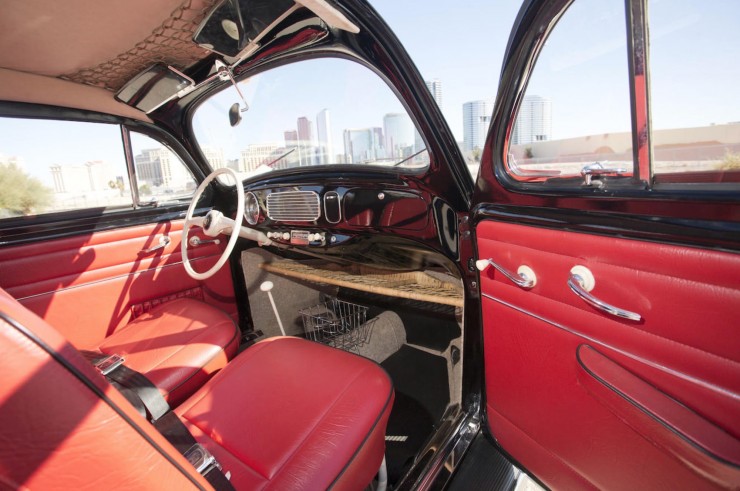 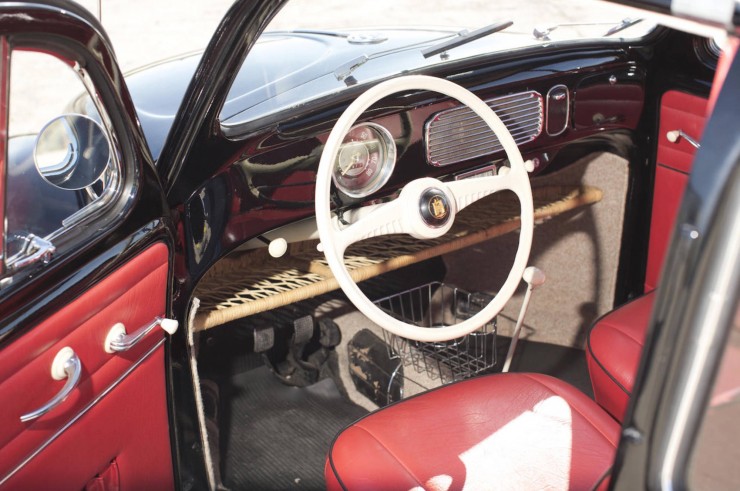 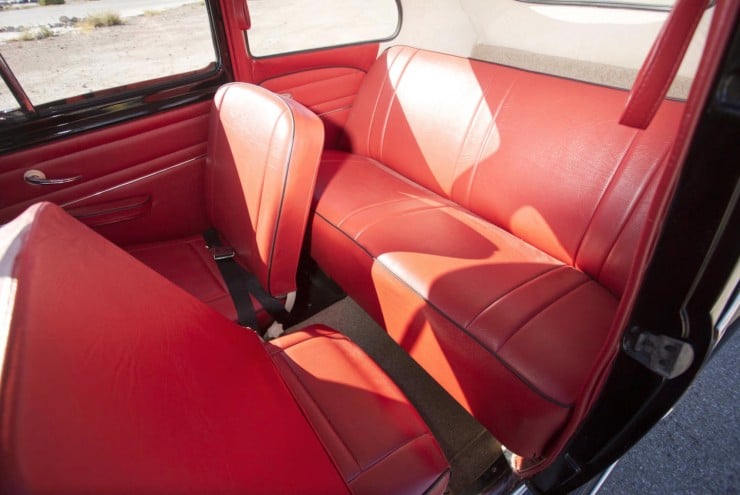 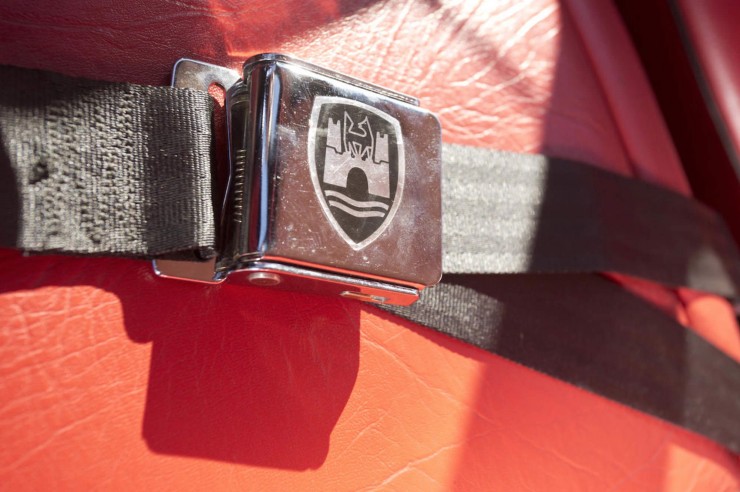 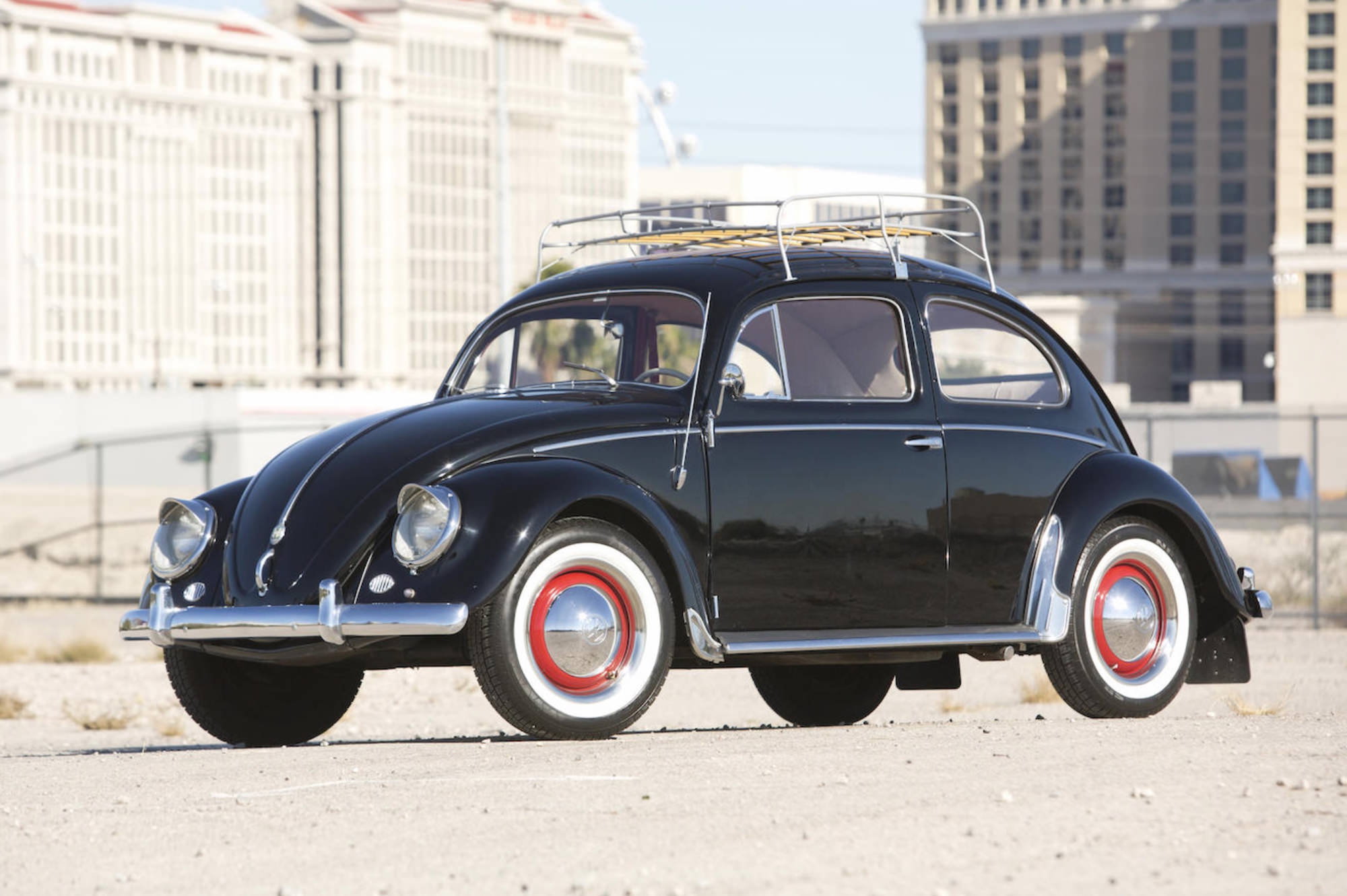