Documentary: The Greatest Years Of Rally – The 1970s

The 1970s were a golden age in the world of international rally, it was just before the monsters of Group B would arrive and the cars being raced were far closer to their road-going counterparts. The heroes of the age include icons like the Ford Escort, the Porsche 911, the Datsun 240Z, the Alpine A110, the Lancia Stratos, and many, many more.

This documentary covers the highlights of the decade from 1970 to 1979, the footage alone makes it worth watching, with remarkable aerial shots we’ve never seen before. The simplicity of top flight rally during this period is almost enviable – with fans often lining the stages standing on the wrong side of blind corners, seemingly trusting the drivers more than they probably should have.

With a total running time of approximately 1 hour and 20 minutes, this 480p resolution film is essential watching for even passing fans of rally. Depending on your screen size you may need to reduce the size of your web browser window which will shrink the film size automatically – the film might appear blocky on larger screens. 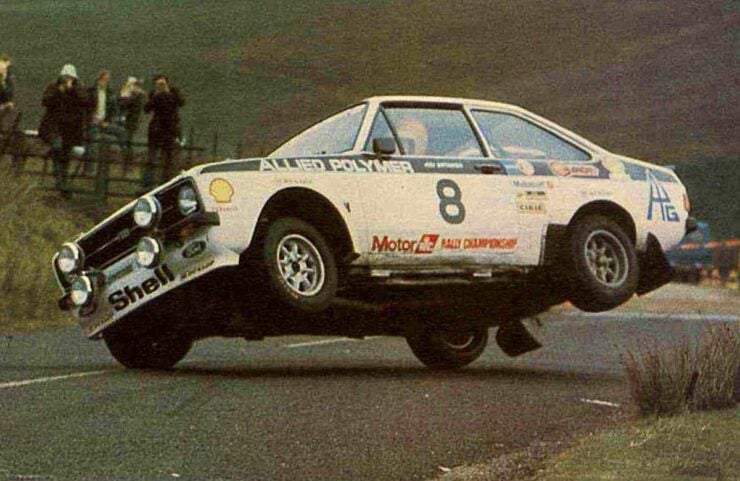 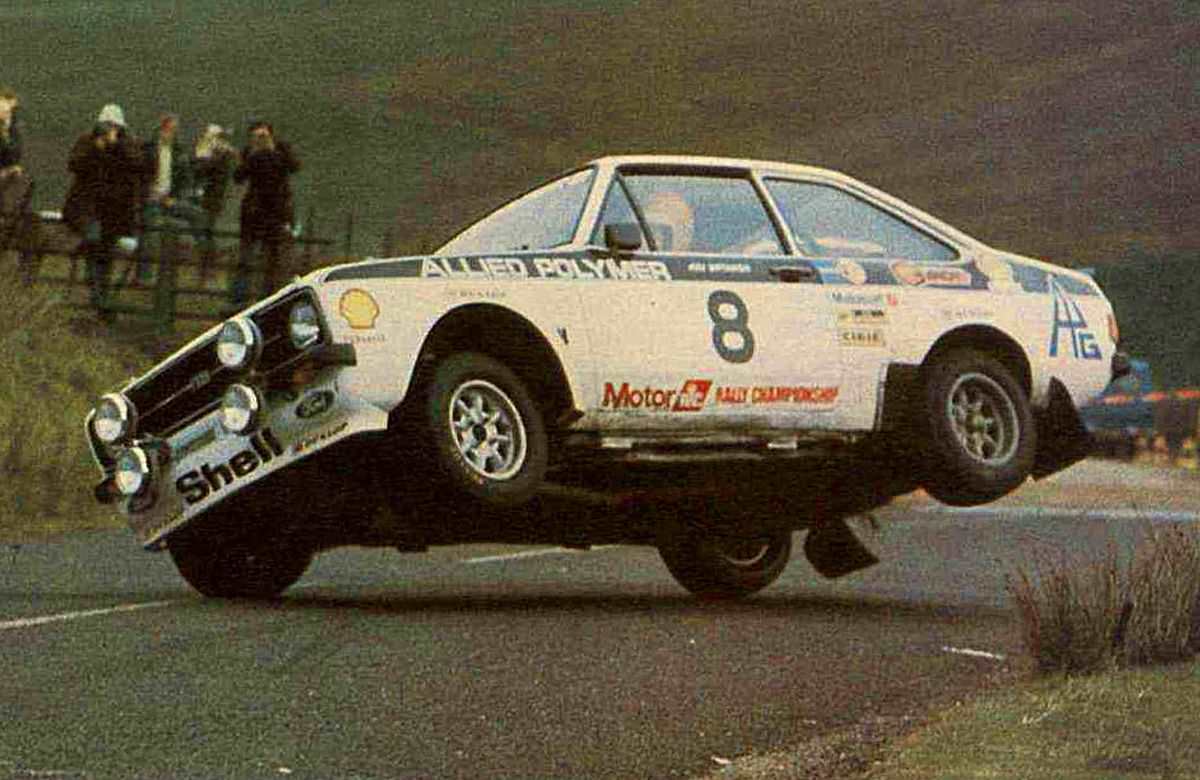