Elspeth Beard: Lone Rider – The First British Woman To Motorcycle Around The World

The story of Elspeth Beard is legendary within the motorcycle community, in 1982 aged just 23 she set off on a round the world adventure with nothing more than a tent, some meagre savings from her job in a bar, and her trusty 1974 BMW R60/6.

This was many years before GPS, email, cell phones, or the internet were commonplace, and many of the regions she passed through had very limited maps available – resulting in her often having to tape a few old maps together and try to fill in the blanks as she went.

All-in-all, Elspeth Beard was on the road for 2 and a half years, covering 35,000 miles across 4 continents and dozens of countries. The concept of long distance motorcycle adventure riding is far more common today than it was back in the early 1980s – when the idea of a woman riding around the world by herself was seen as borderline lunacy.

Lone Rider is the story of her remarkable adventure in her own words, featuring the highs and lows of the trip, including journeys through regions ravaged by war and civil uprisings (that forced her to fake documents to escape), she fended off sexual attacks, biker gangs, and corrupt police who were convinced she was trafficking drugs. 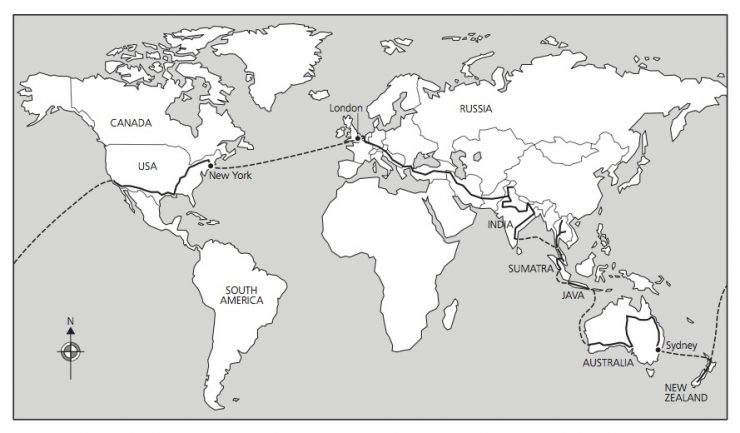 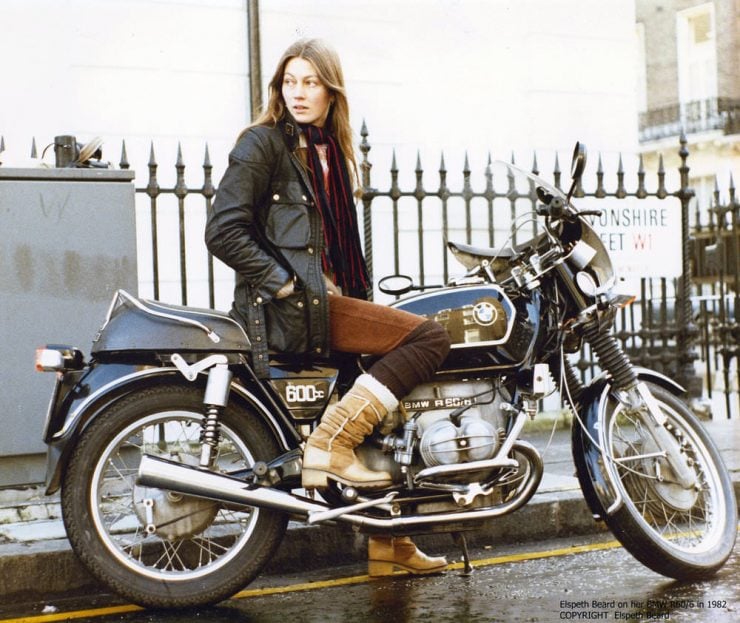 In 1982, at the age of just twenty-three and halfway through her architecture studies, Elspeth Beard left her family and friends in London and set off on a 35,000-mile solo adventure around the world on her 1974 BMW R60/6.

Reeling from a recent breakup and with only limited savings from her pub job, a tent, a few clothes and some tools, all packed on the back of her bike, she was determined to prove herself. She had ridden bikes since her teens and was well travelled. But nothing could prepare her for what lay ahead.

When she returned to London nearly two and a half years later she was stones lighter and decades wiser. She’d ridden through unforgiving landscapes and countries ravaged by war, witnessed civil uprisings that forced her to fake documents, and fended off sexual attacks, biker gangs and corrupt police convinced she was trafficking drugs. She’d survived life-threatening illnesses, personal loss and brutal accidents that had left permanent scars and a black hole in her memory. And she’d fallen in love with two very different men.

In an age before email, the internet, mobile phones, satnavs and, in some parts of the world, readily available and reliable maps, Elspeth achieved something that would still seem remarkable today. Told with honesty and wit, this is the extraordinary and moving story of a unique and life-changing adventure. 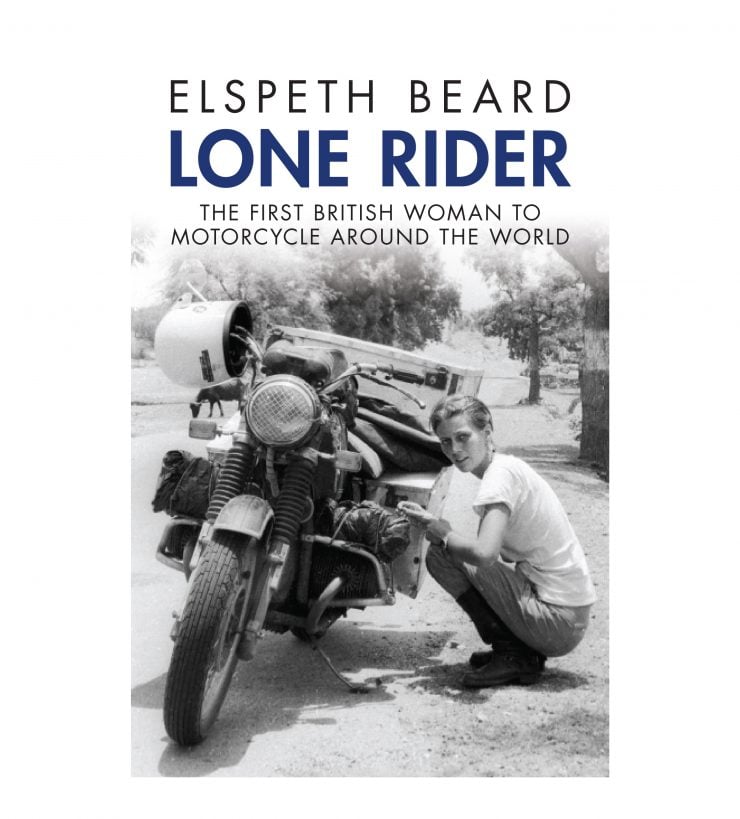 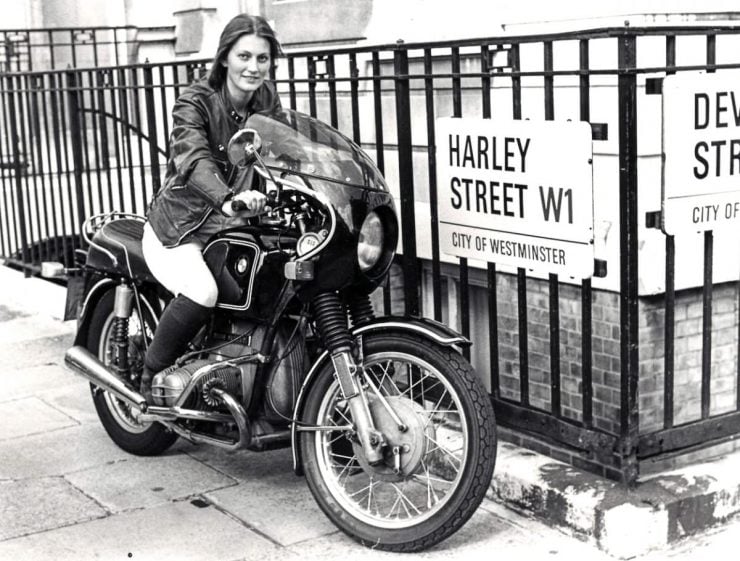 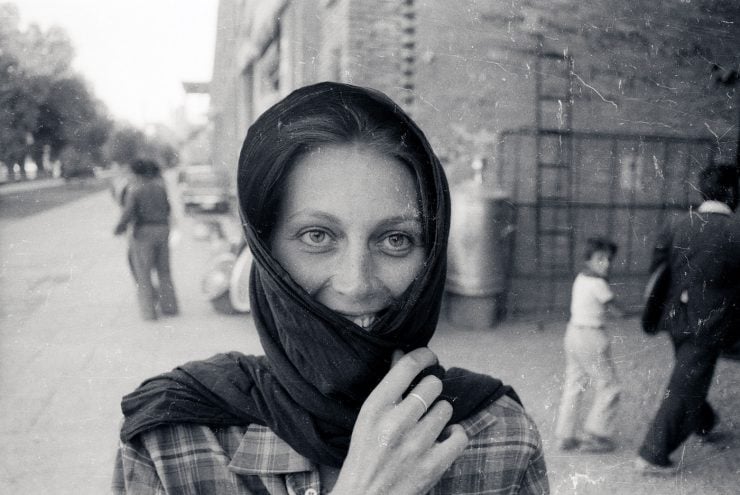 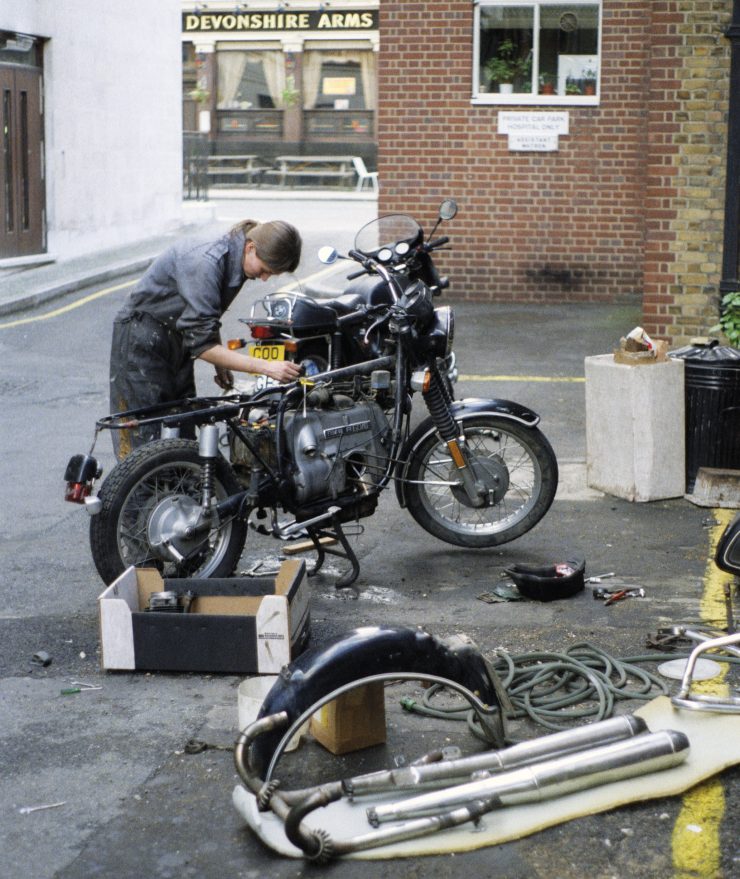 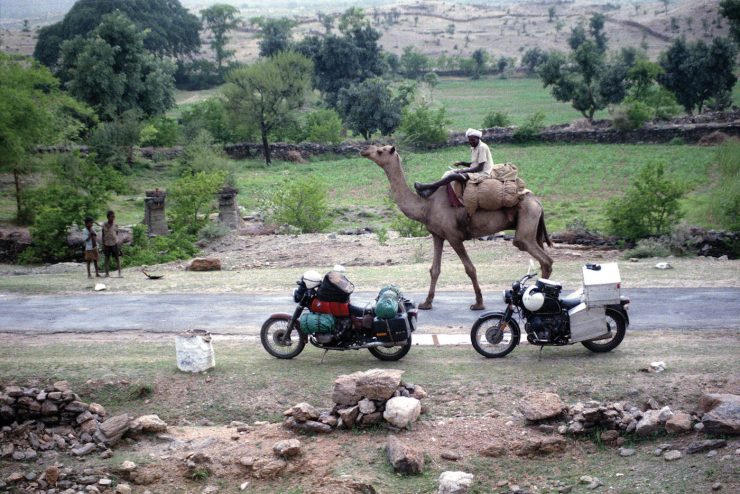 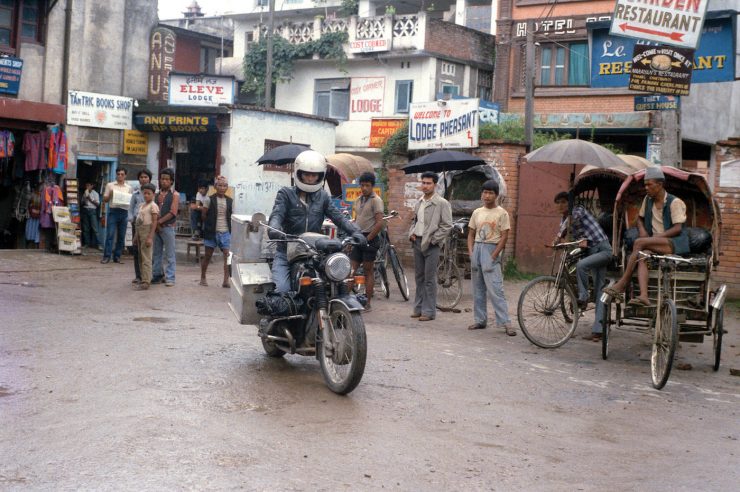 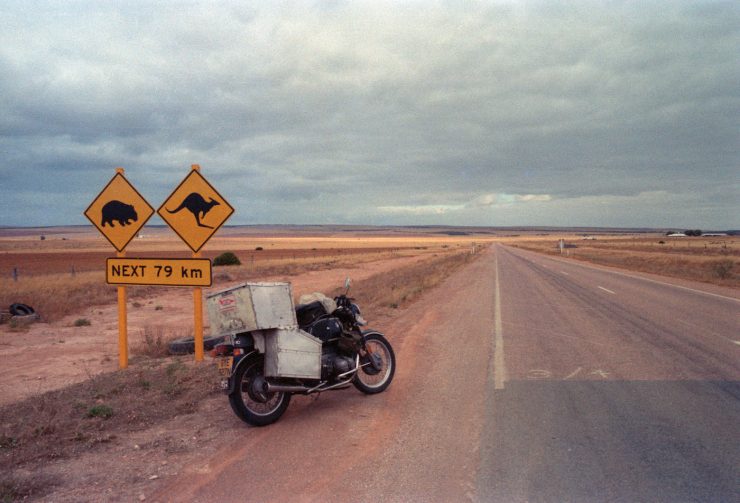 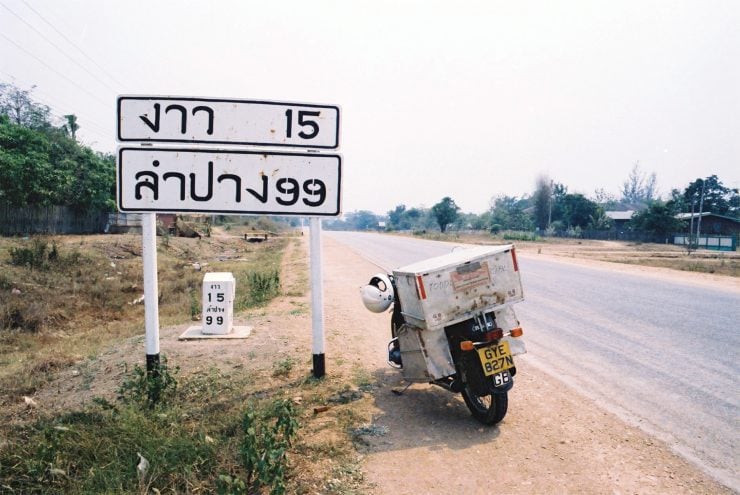