The Flying Boats is the most comprehensive documentary we’ve ever seen on the subject of amphibious aircraft, if you’re a regular visitor to the pages of Silodrome you’ll know that we’re quite fond of flying boats, and this isn’t the first documentary on the subject that we’ve featured.

This three part documentary is just under one and a half hours long, it includes a wide breath of flying boat history from well before WW2 and into the years after. There are a number of interviews with original pilots and crew of flying boats from the era including both military and civilian aircraft.

The stories revealed in these interviews make the documentary doubly worth watching, a story that was a personal favourite was the former flying boat hostess who explained that the pilot needed to be alerted before they opened the onboard bar, as the passengers would all rush to the rear of the plane for their martinis. This significantly shifted the load onboard and the pilot didn’t like to be surprised – for obvious reasons.

Although most flying boats slowly went extinct after WW2 there are still many of them in flight, and there are more than a few still in production. The Japanese currently build the ShinMaywa US-2 and the Chinese have the slightly larger AVIC AG600 Kunlong in production, though neither are passenger planes. For those who want their own private flying boat you can get yourself a ICON A5. 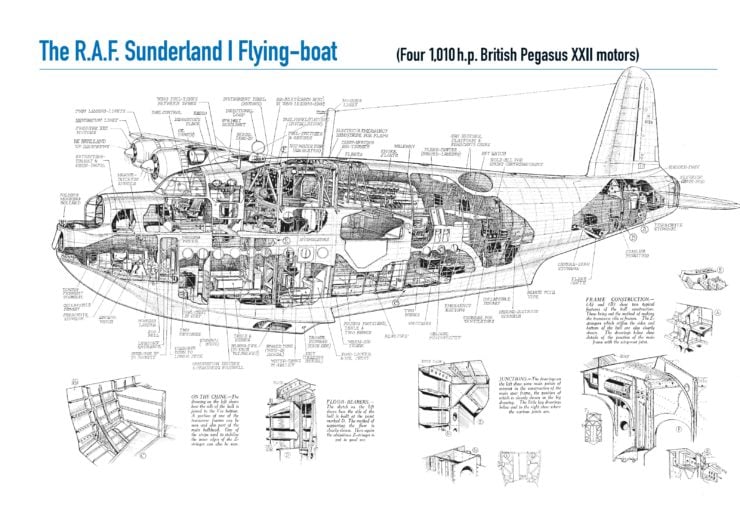 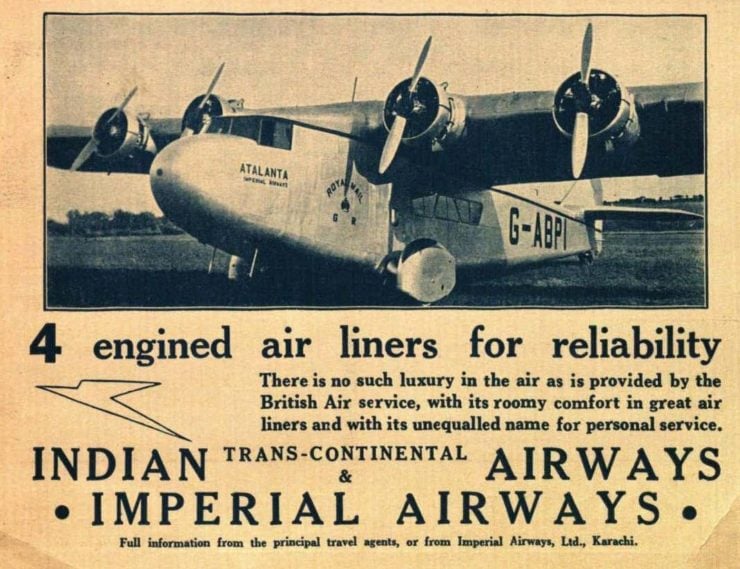 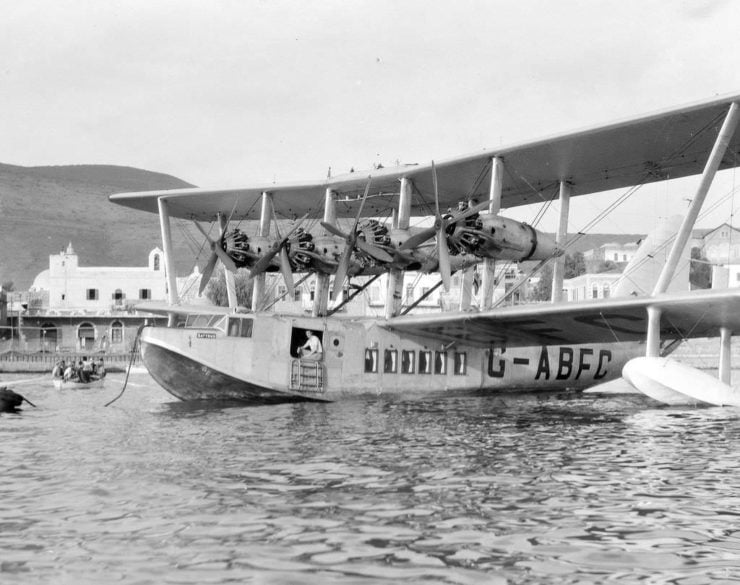 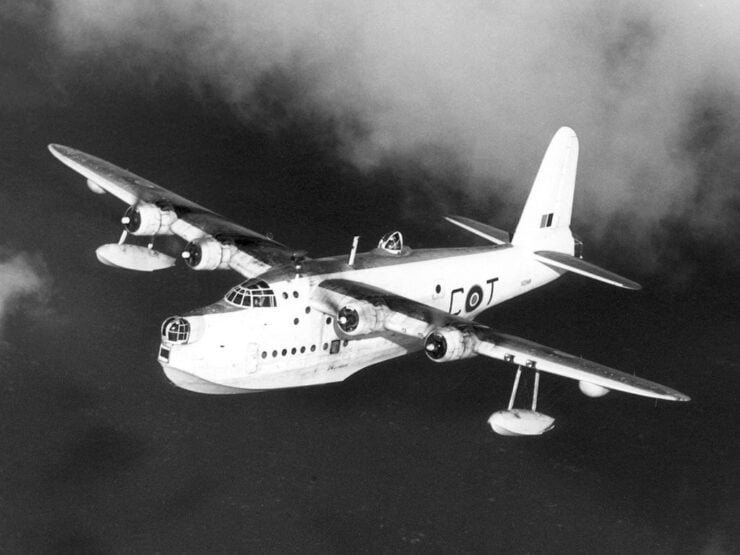 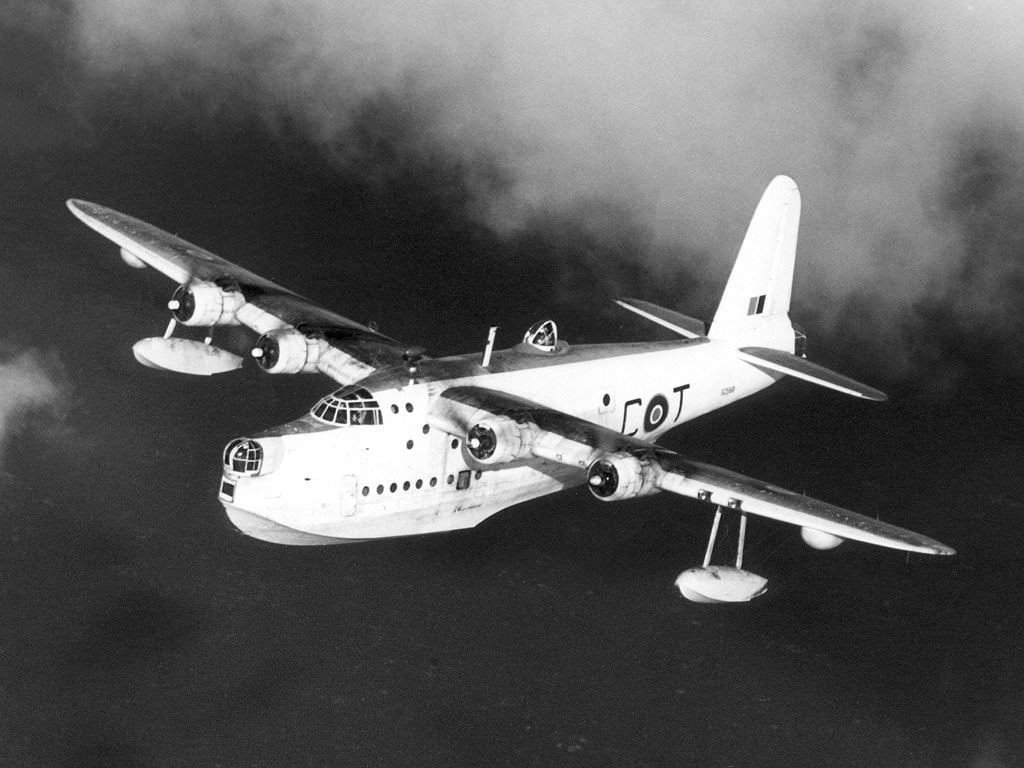