The Last African Flying Boat is a vintage documentary covering the recreation of an aerial tour from Egypt to South Africa by flying boat. The film includes footage of the first flying boats in Africa as well as more modern examples, and the insight into the difficulties of traveling across Africa are well documented.

The quality of the digitisation isn’t bad, but it’s still obviously only at VHS level. You can increase or decrease the size of the video by changing the size of your browser window, those with large monitors might need to shrink it a little.

You might want to make yourself a gin and tonic before hitting play, just to get into the spirit of things. 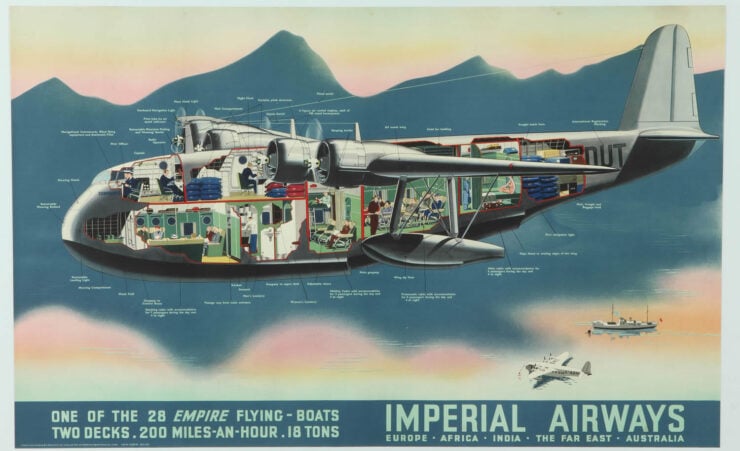 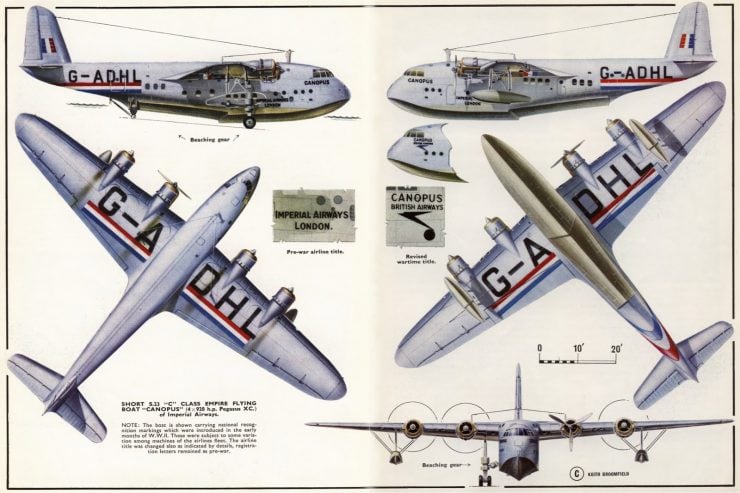 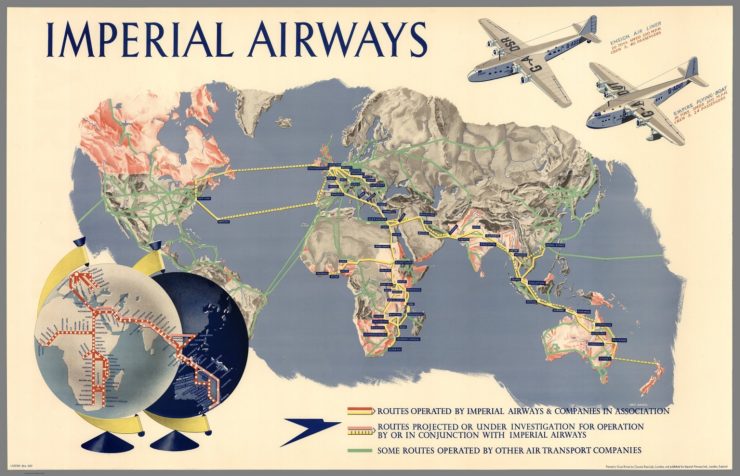 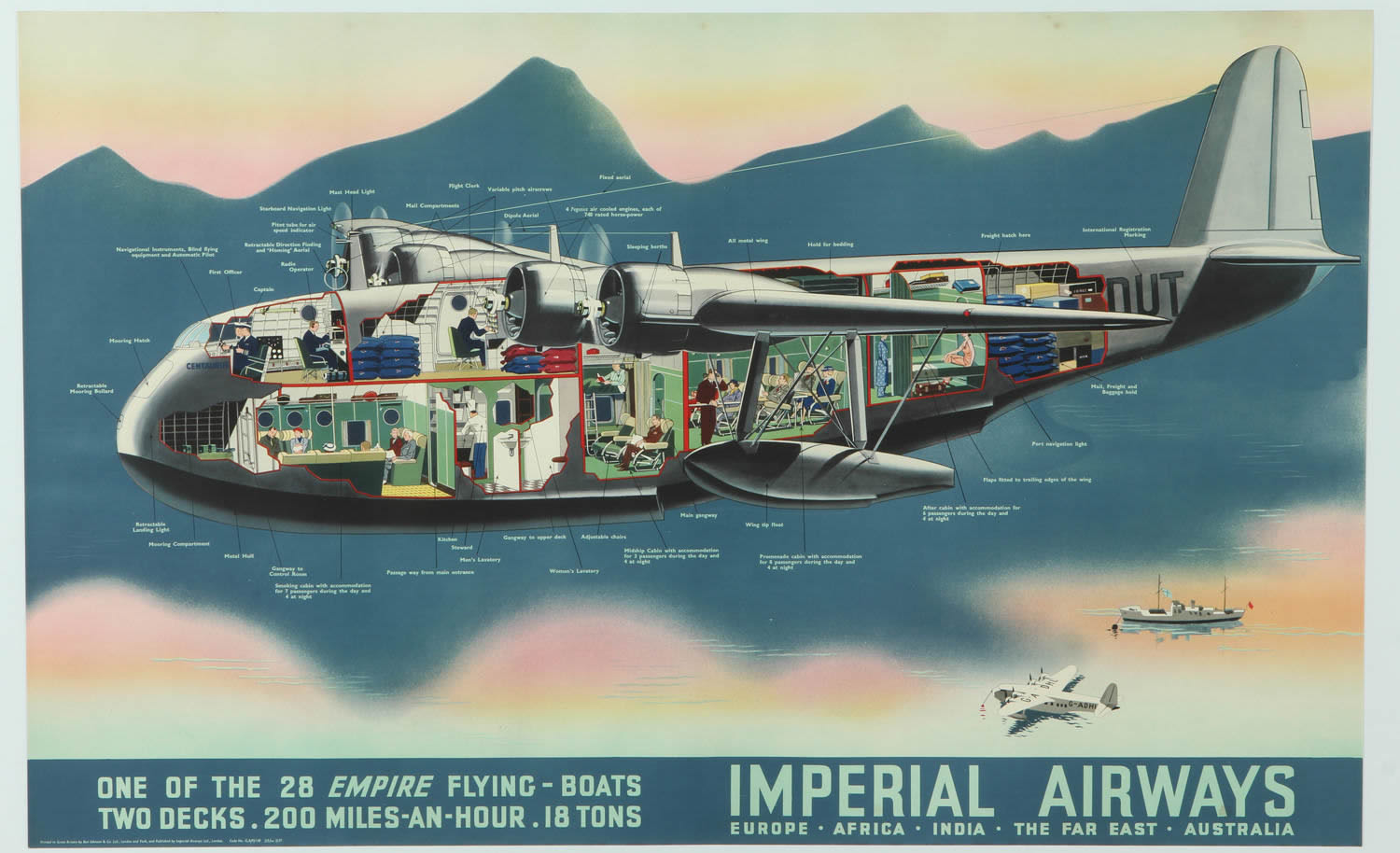