The War Boats is an almost hour long documentary about flying boats that were specifically built for military use, it starts all the way back before WWI with very early seaplanes like the Curtiss Model E.

The most famous seaplanes, or flying boats, that were used by the military are almost certainly the Consolidated PBY Catalina and the Boeing 314 Clipper, both of which saw extensive service during WWII.

This documentary does an excellent job of telling the stories of these aircraft plus the many other less famous flying boats, and it includes interviews with pilots and crew that flew the planes in combat.

The above image shows a PBY Catalina of the Royal New Zealand Air Force’s No. 6 Squadron at Halavo Bay in the Solomon Islands in 1945, if you’d like to see more photographs of No. 6 you can click here. Many of these images have been preserved and digitised by Jenny Scott – a historian and author of the book about No. 6 Squadron called Dumbo Diary.

Although the concept of the flying boat has largely fallen from favour in recent years there is still some hope on the horizon. The Icon A5 is an entirely modern seaplane designed to take off from land or water, it has a capacity of two people and it costs a little under $400,000 USD to buy brand new.

Of the hundreds of models of flying boats that existed in the 20th century there are very few still in production today, most aircraft that operate off the water are Cessnas (or similar) with floats attached.

That said, there is always hope that we could see a flying boat renaissance. 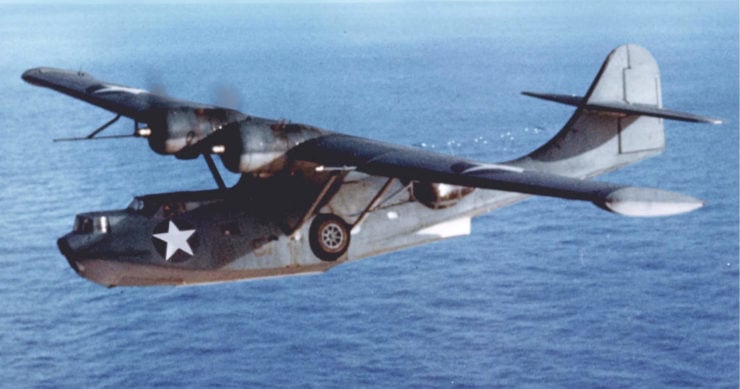 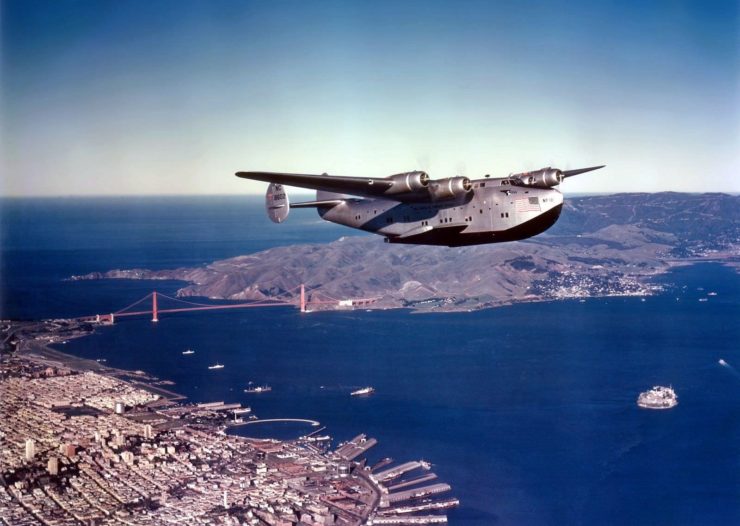 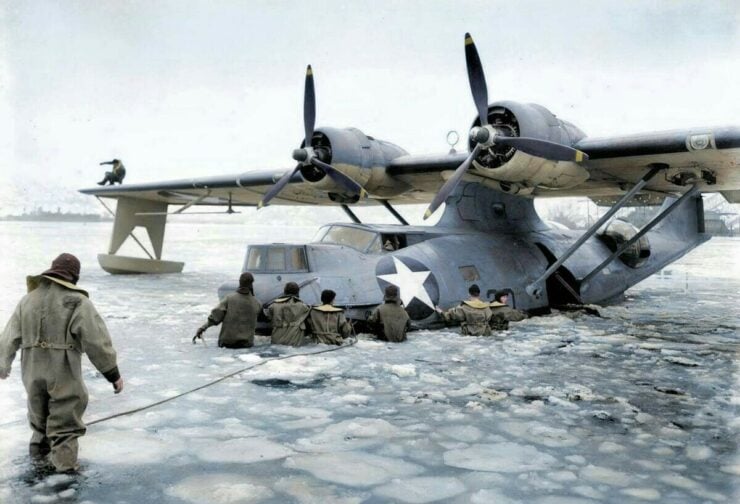 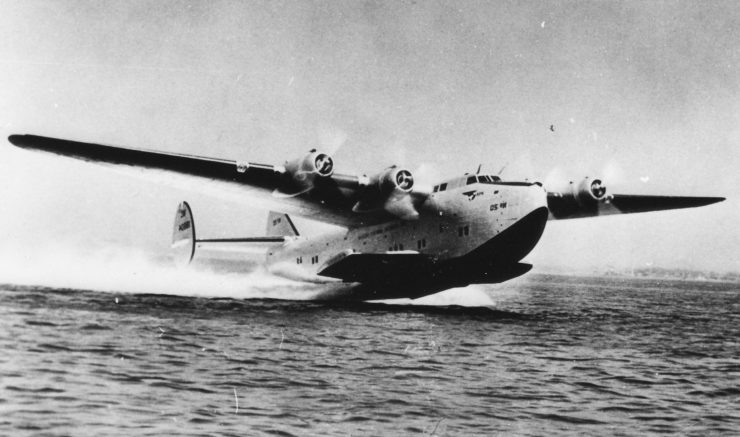 The above images are used for illustrative purposes and were not taken directly from footage in this film. 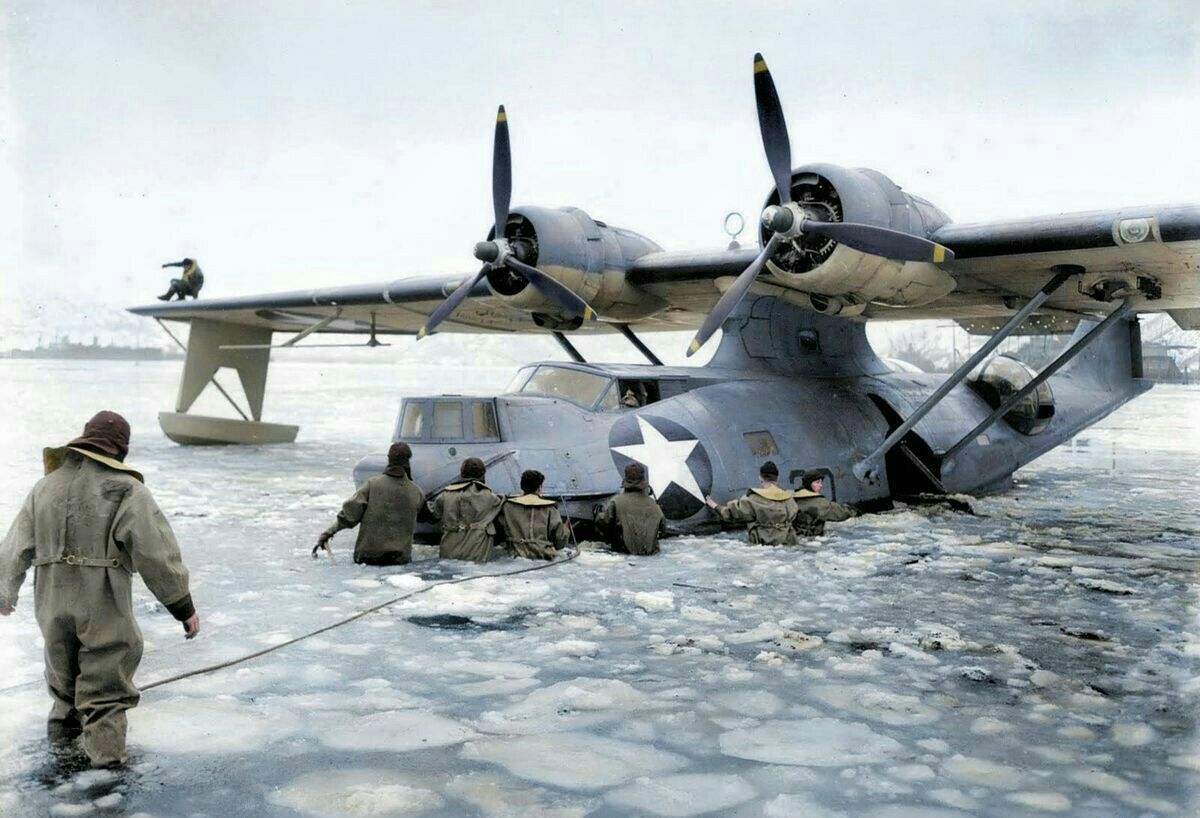 Published by Ben Branch - November 30th 2019
Related Posts
For Sale: The Q Boat From James Bond’s “The World Is Not Enough”