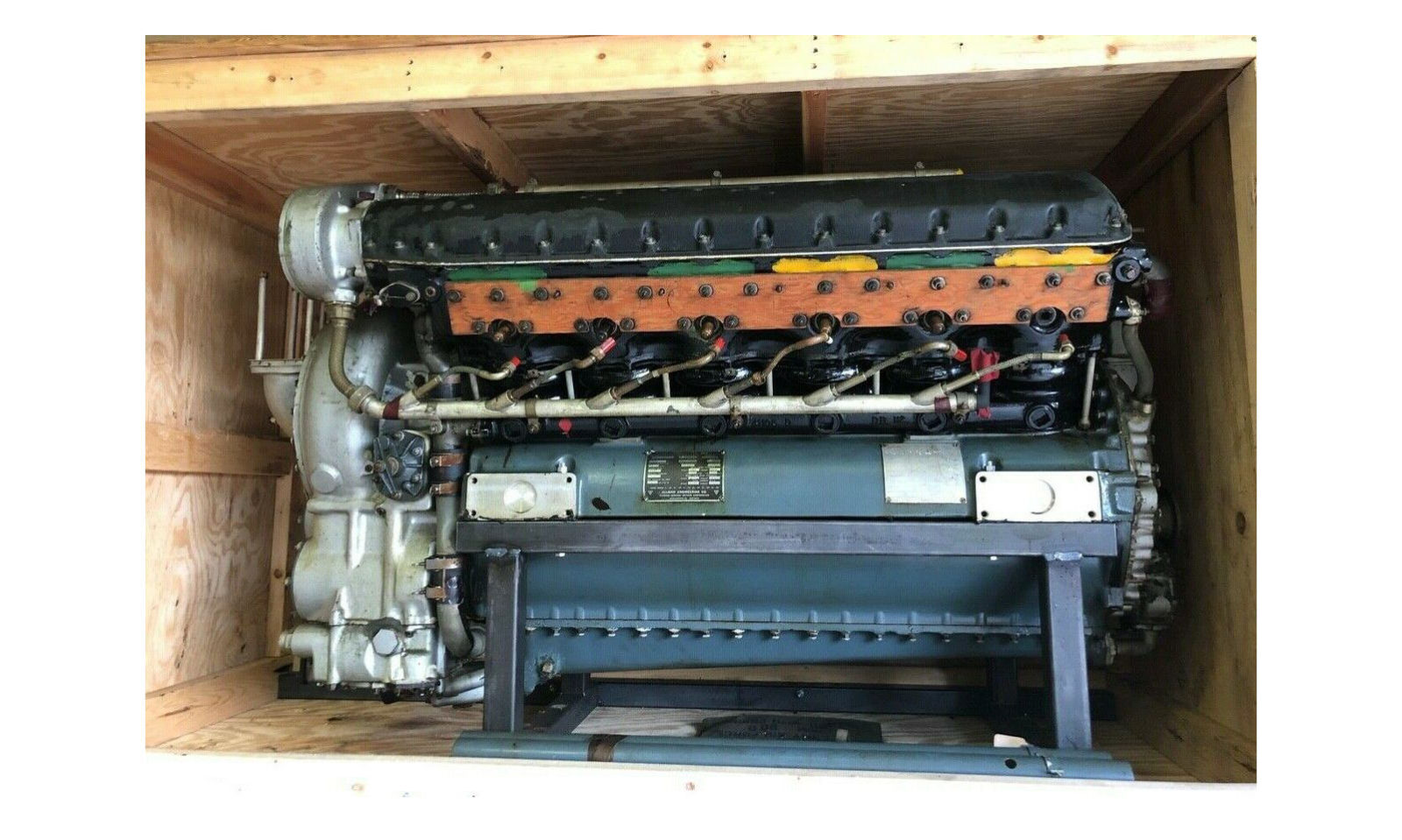 The Allison V-1710 aircraft engine was originally intended for use in US military airships, it would later be used in a wide variety of aircraft during the Second World War including the original P-51 Mustang, the twin-engined Lockheed P-38 Lightning, the Bell P-39, the Curtiss P-40, and many others.

Before and during WW2 the Allison V-1710 was offered in a number of configurations including naturally aspirated, supercharged, and turbo-supercharged. The engine you see here is one of the supercharged variants, with a large centrifugal supercharger mounted to the back of the engine in a similar configuration to the Rolls-Royce Merlin V12. 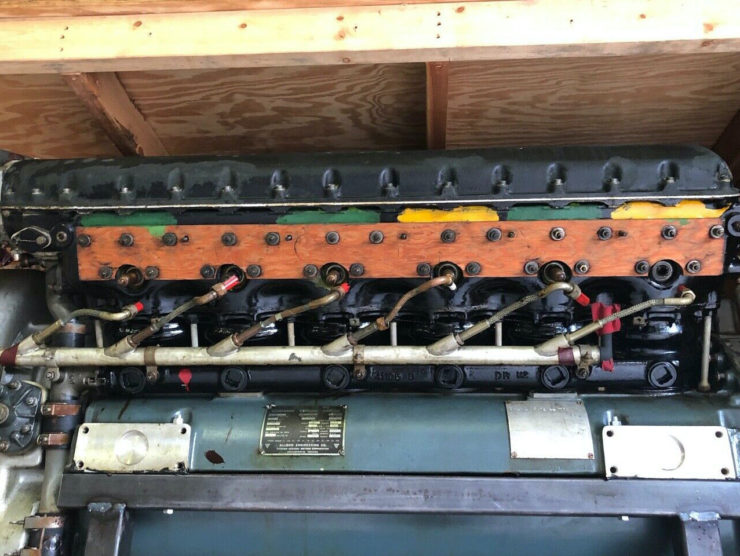 Almost 70,000 Allison V-1710 engines were built during the war, and in the years after hostilities ceased many of them ended up being sold into private hands. It would be in private ownership that the Allison would see some of its most extreme development, the engines were used for land speed racing, high performance powerboats, and in tractor pulling competition.

Highly tuned versions of the V-1710 were capable of well over 3,000 hp, more than triple the original power rating of the first V-1710s. The Allison is still a common engine in the tractor pulling world, there are companies that specialize in rebuilding them and supplying parts, as well as advice.

The Allison V-1710 you see here is a military surplus unit, it comes with its original WW2 documentation showing that it was rebuilt in 1944 after being pulled from service in 1943 due to metal being found on the magnetic sump plug. Of course it would need a rebuilt again now before any serious use.

The engine is for sale on eBay with a Buy It Now price of $36,000 USD, it’s mounted to a steel engine stand and it comes in a wooden crate for shipping. 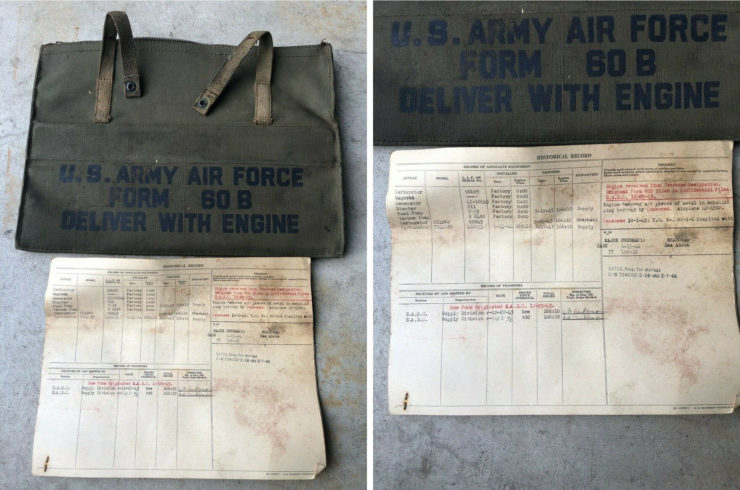 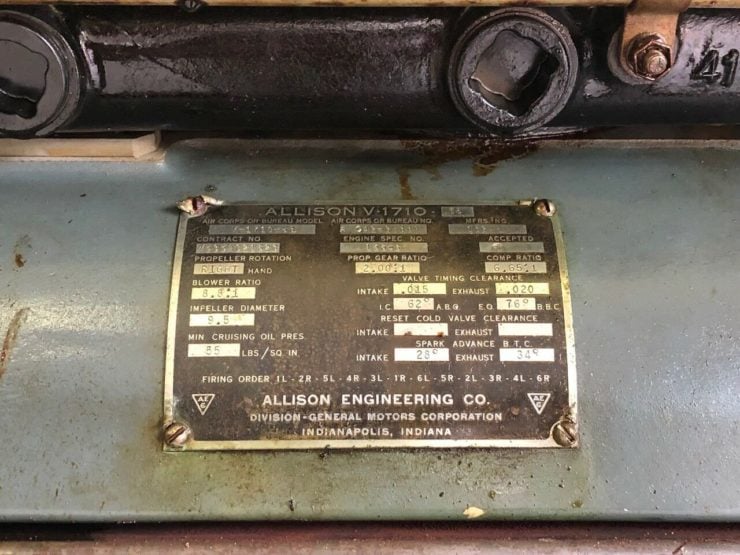 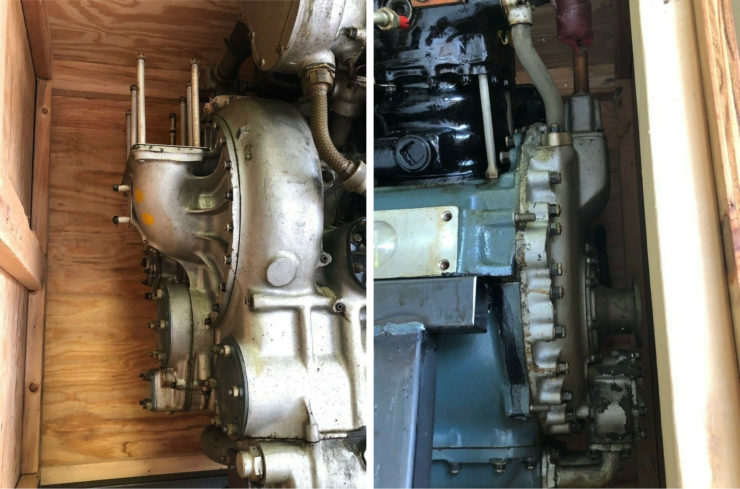 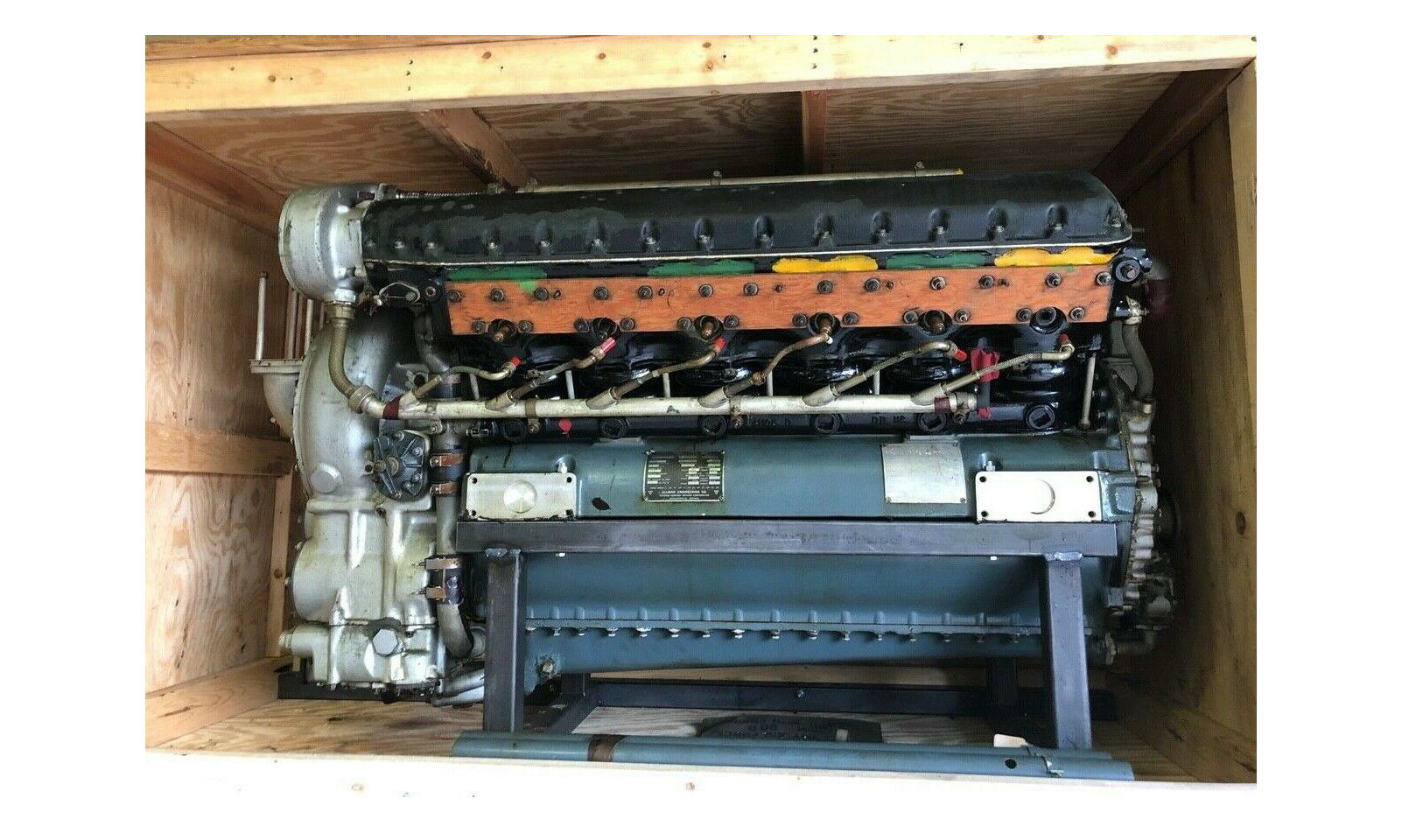