This hour long interview film by Mario Muth offers an insightful and frank look into the life and times of former Formula 1 driver Derek Warwick.

Derek is a member of the increasingly rare breed of top tier drivers who earned their position purely through talent, with no financial backing. Interestingly, he’s also driver I’m aware of who worked his way up to Formula 1 competition after having started out dirt track racing in British Superstox cars.

Many consider Derek to be the best driver to never win a Formula 1 race, he was so good that Ayrton Senna flat-out refused to have him as a teammate in 1986 at Lotus. Senna was contracted as the team’s number one driver, and he was aware that Derek Warwick was anything but a number two.

While taking a break from Formula 1 in 1992 he won the 24 Hours of Le Mans with co-drivers Mark Blundell and Yannick Dalmas. He won the World Sportscar Championship in the same year, before returning to F1 in 1993.

Although he’s now retired from racing he keeps himself busy running multiple car dealerships. He’s also the president of the British Racing Drivers Club, and he works as driver steward in F1, advising the stewards panel on incidents from a driver’s perspective. 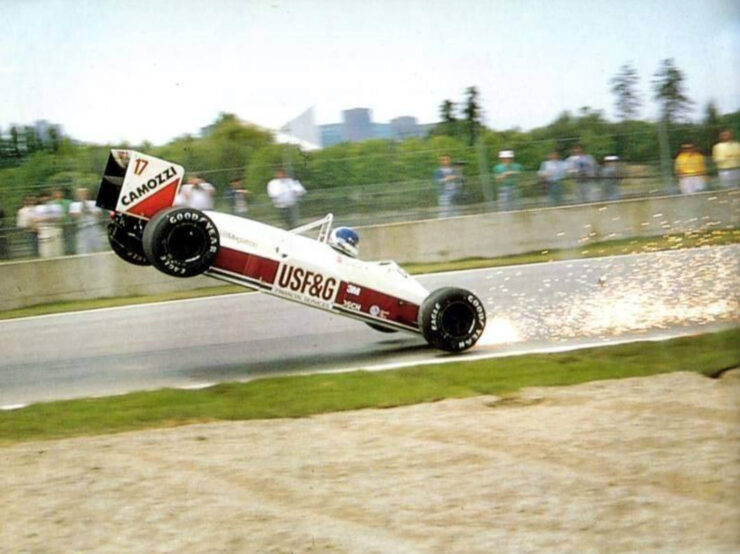 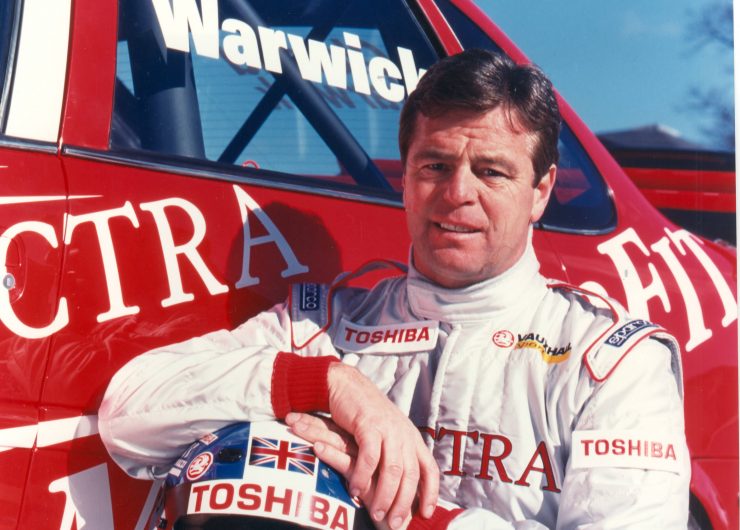 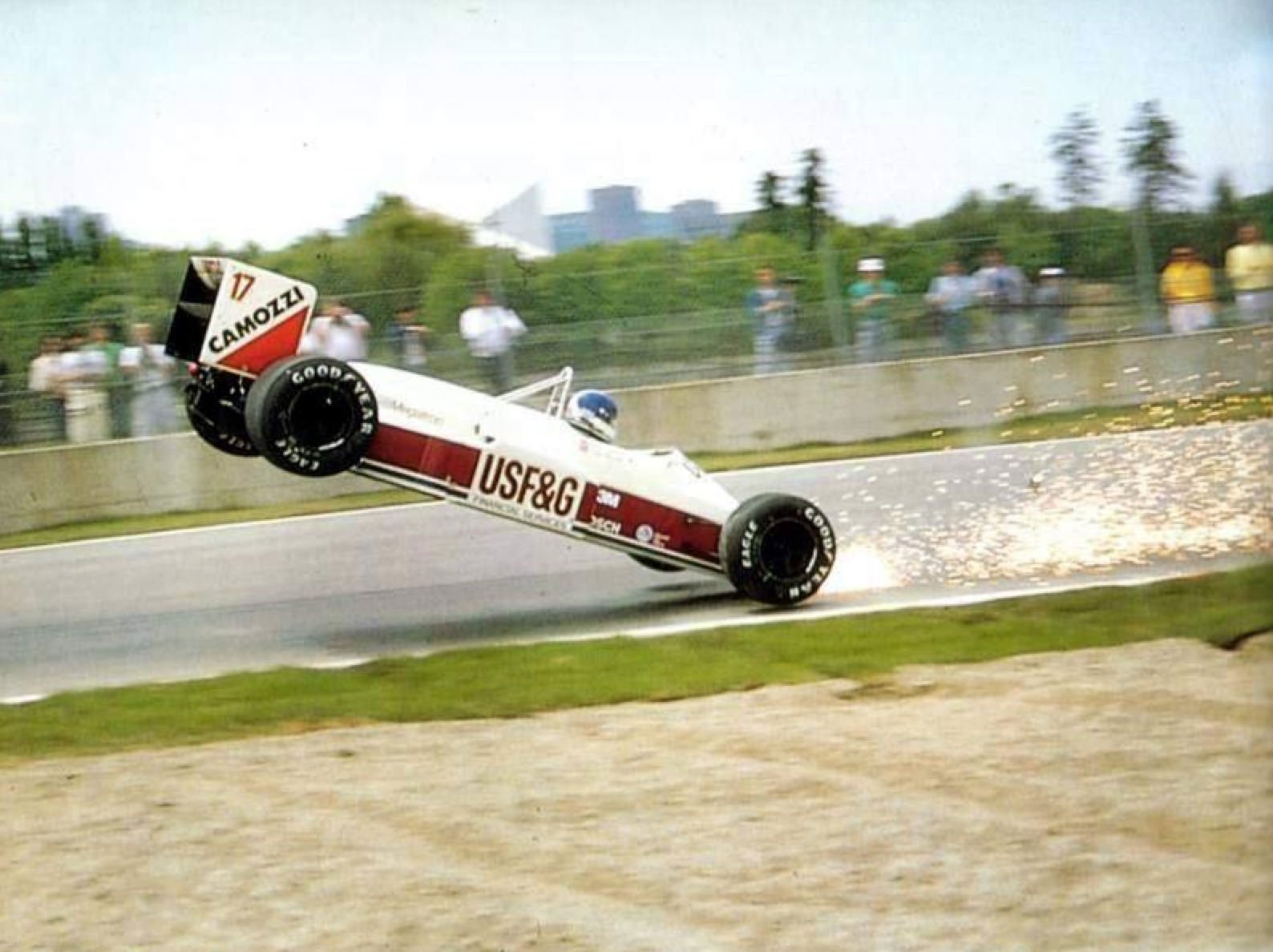