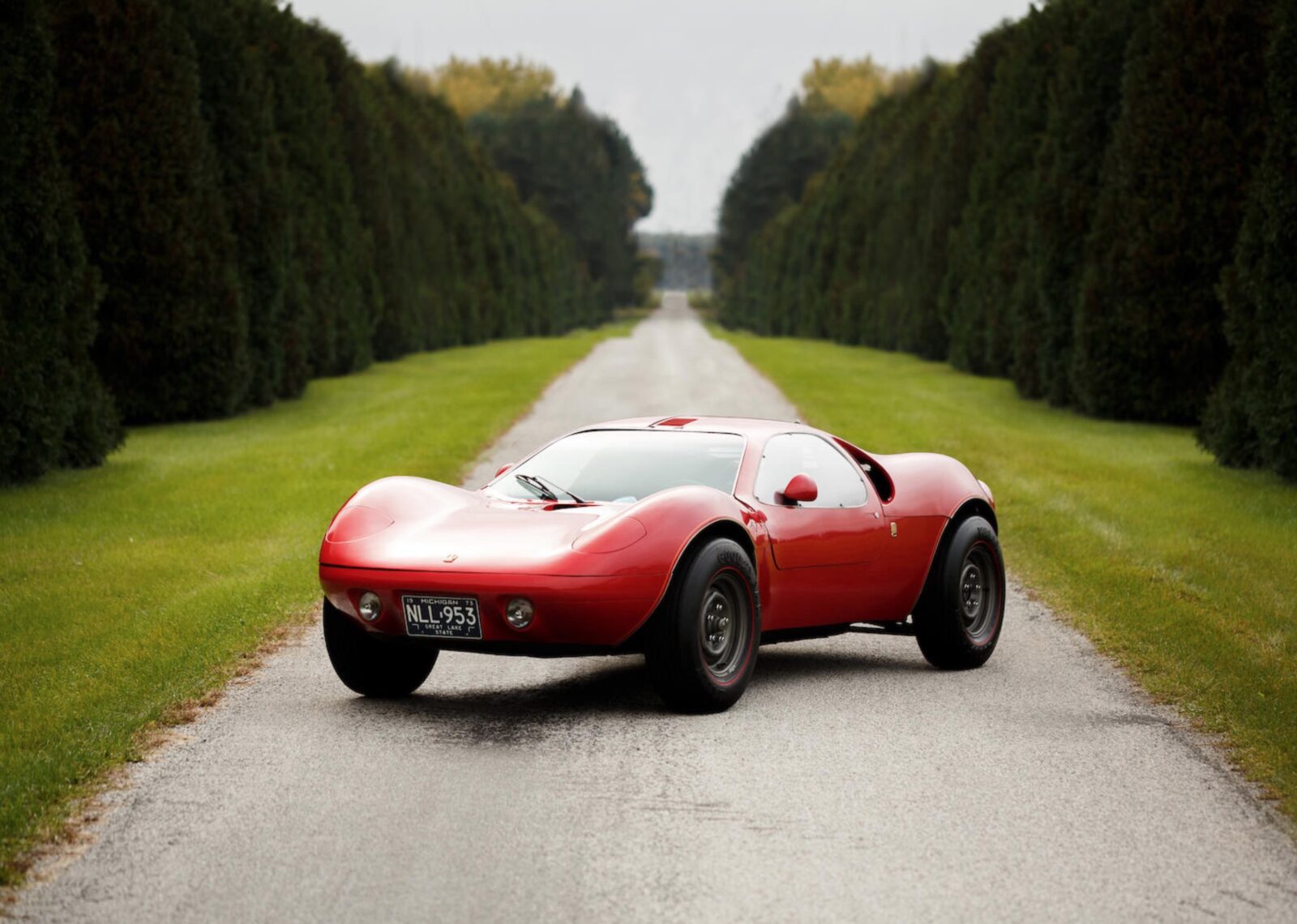 The Molzon Concept Corsa GT38 is a one-off sports car developed by William “Bill” Molzon – a visionary GM designer who worked closely with under Larry Shinoda on some of most successful models in the history of Chevrolet.

Molzon went to work at General Motors immediately after graduating with a B.S. degree in Industrial Design from the Art Center College of Design in Los Angeles. Although his day job consumed the overwhelming majority of his time, he still had a desire to create a car that was 100% his own design – with no input from upper management or restrictions from the bean-counters.

He started the project in 1963 with a blank slate and an ambitious plan. He decided to see if he could design and build a car with better acceleration than the fastest Corvette, the fuel economy of a Corvair, and the refined handling capabilities of a Lotus.

It was clear from the outset that he was going to need a car with a rigid, lightweight space frame chassis and independent suspension on all corners, coupled to a lightweight, bespoke fiberglass body.

The initial design for the car had more of an angular wedge shape which would have pre-dated similar designs from the minds of Gandini and Guigiaro, however Molzon developed the design into its current far more curvaceous shape as it offered significantly better aerodynamics. 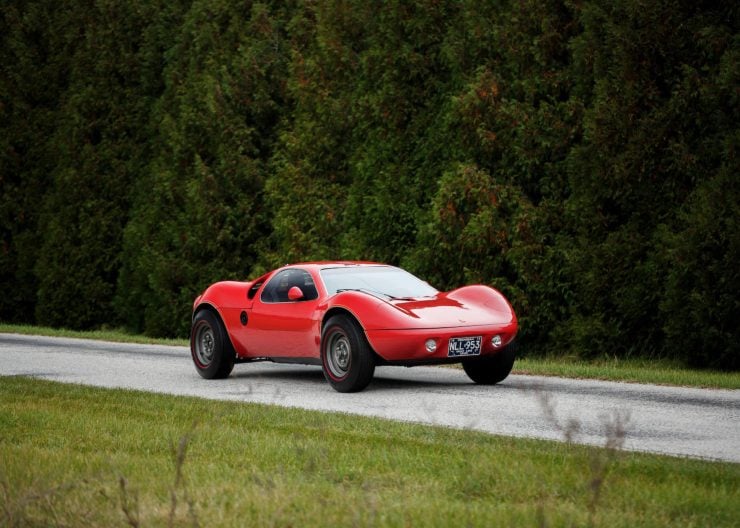 The Chassis and Suspension

The chassis was designed and welded together on a jig, it uses mostly 1 inch steel tubing with a 90 inch wheelbase, a 136 inch overall length, and a semi-monocoque front sub-structure. The initial design for the chassis was actually developed while Molzon was still in college, and he even structurally tested a scale model of the frame in the school lab.

Front suspension is made up of unequal length wishbones, with the lower arms consisting of a transverse strut and a leading arm with anti-dive geometry. Rear suspension is upper link with a reversed lower A-arm, twin trailing arms, and anti-squat geometry. 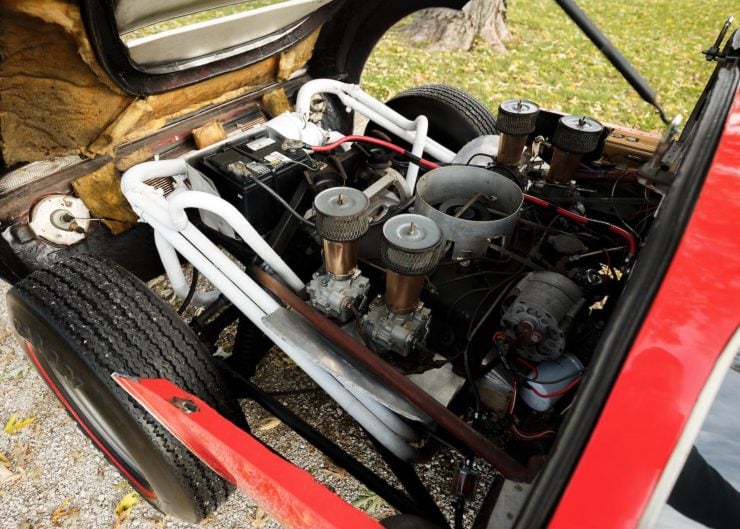 The Corvair Engine and Porsche Transaxle

Molzon chose the Chevrolet Corvair engine for his one-off car, he was drawn to it because of its lightweight aluminium construction and air-cooling – doing away with the need for coolant, a water jacket, and a radiator. A flat-6 Corvair motor was ordered from Corvair racer Don Eichstaedt, who built the engine to be reliably capable of 200 bhp, once Molzon received it  was installed in a rear-mid location directly behind the cockpit for optimal weight distribution.

Once of the biggest single issues with the build was sourcing a suitable transaxle for the Corvair engine. Eventually it was realized that a new Porsche model called the 901 (which would become the 911) had a similar flat-6 engine, and so a transaxle was ordered from Germany, then modified to fit the Corvair engine.

When it came time to create the body, Molzon cut down a series of Styrofoam blocks to match sections of his full-scale surface development drawing, glued them together. Each piece then underwent final trimming and surfacing, before it was sealed. Once it was ready the fiberglass was laid, with the final form being ready in the summer of 1967. 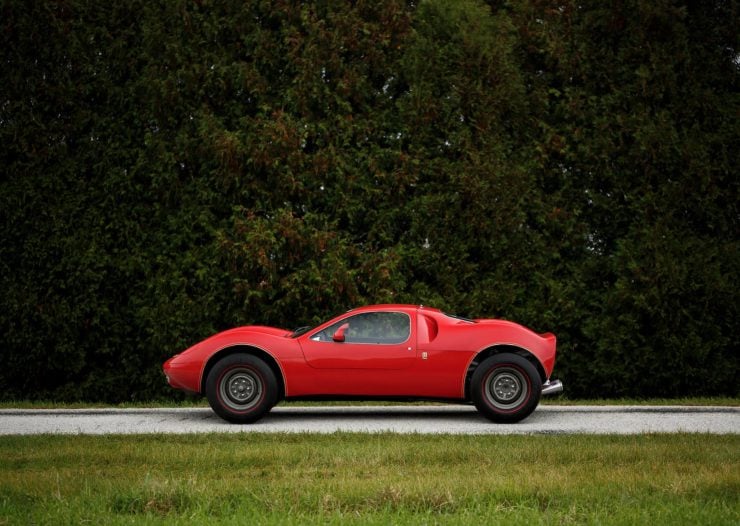 Once the final fit and finish was done and the electrics and interior were installed, the car was ready for primetime. A 1970 Road & Track Magazine article about the car sang its praises:

“To say that the now complete car is quick and agile is an understatement – even the usually cool Molzon confesses to being a little un-nerved by the alacrity of its acceleration and directional responsiveness beyond expectation.”

The fact that the car is quick should come as no surprise, it weighs in at 1,100 lbs and has 200 bhp, giving it a power-to-weight ratio that will comfortably embarrass many far more modern sports cars.

Molzon kept the car in pride of place in his personal collection for 50 years, it only covered 950 miles – a few of those in autocross competition. In early 2017 at the age of 78 he decided to offer his prize one-off automobile design for public sale for the first time, accompanied by an original copy of the 1970 Road & Track Magazine featuring the car, hundreds of invoices for the parts used to create the car, and a hard cover brochure detailing each process of the build. 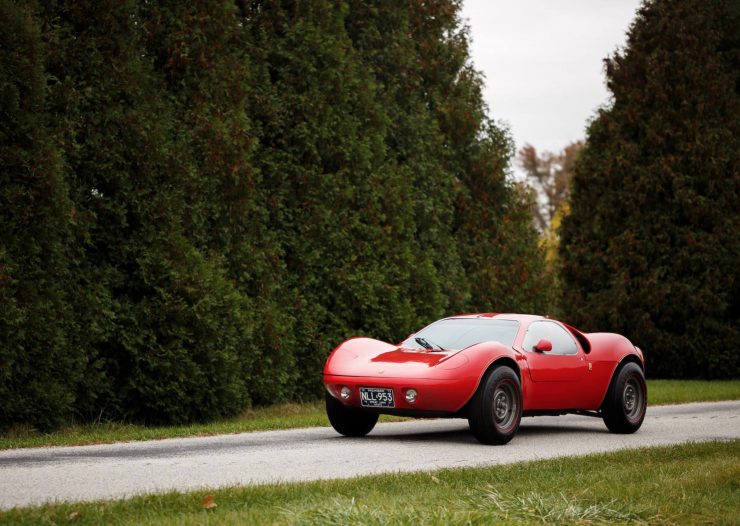 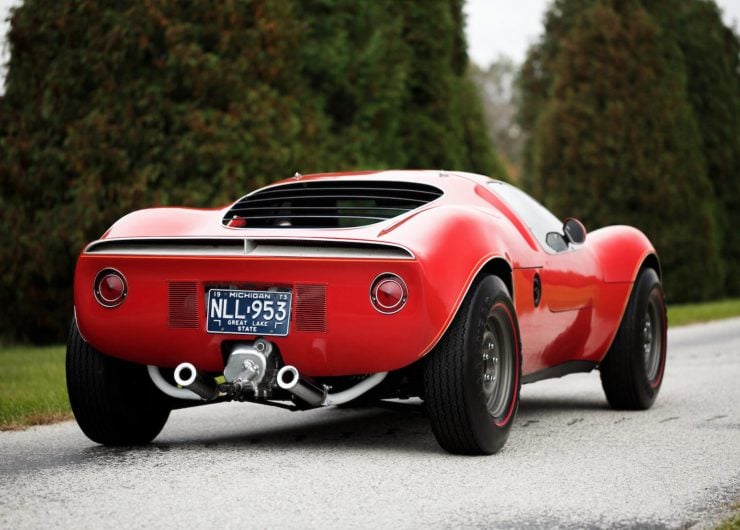 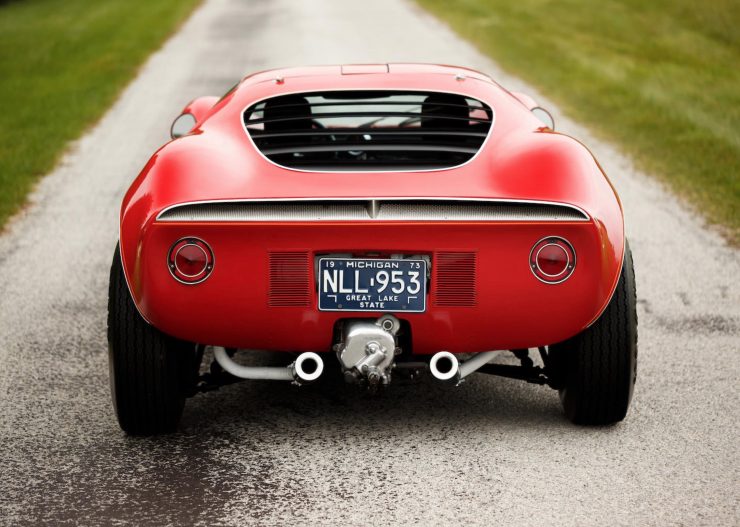 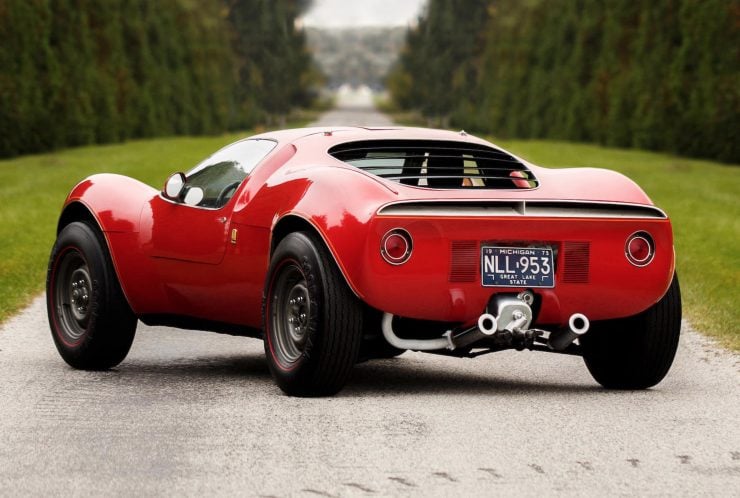 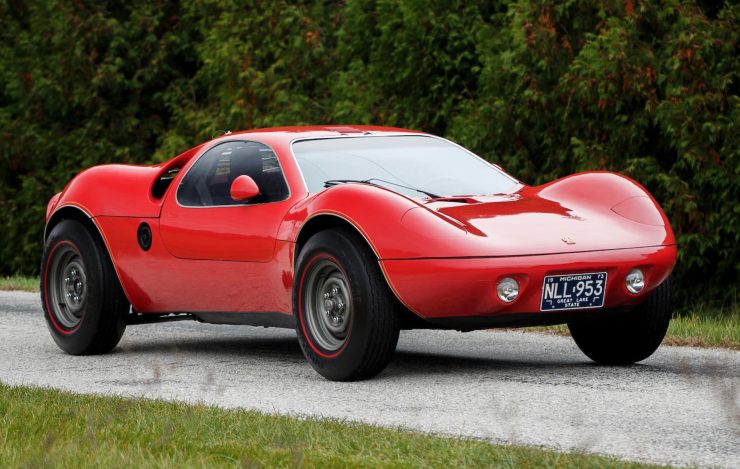 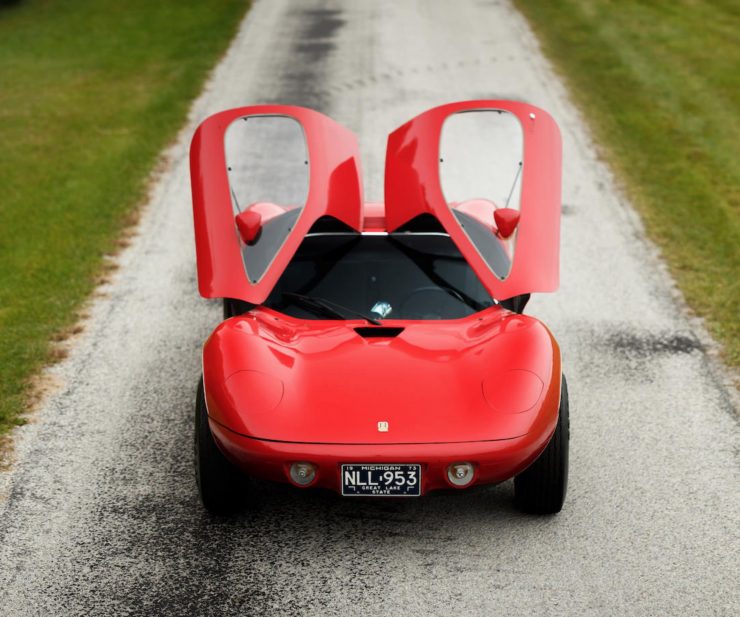 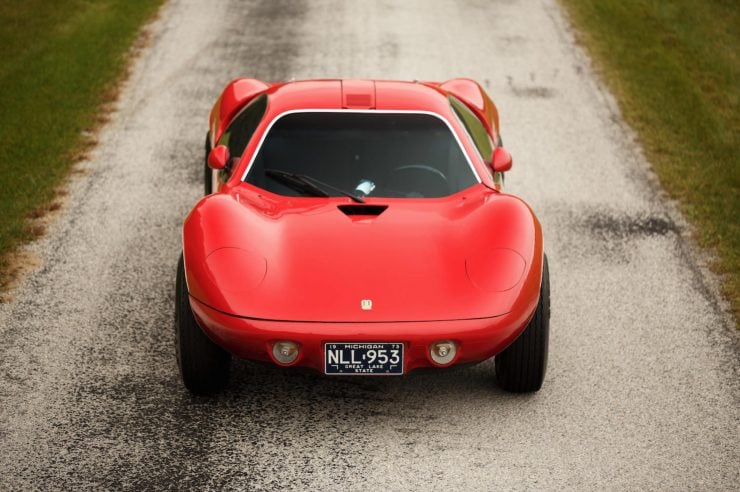 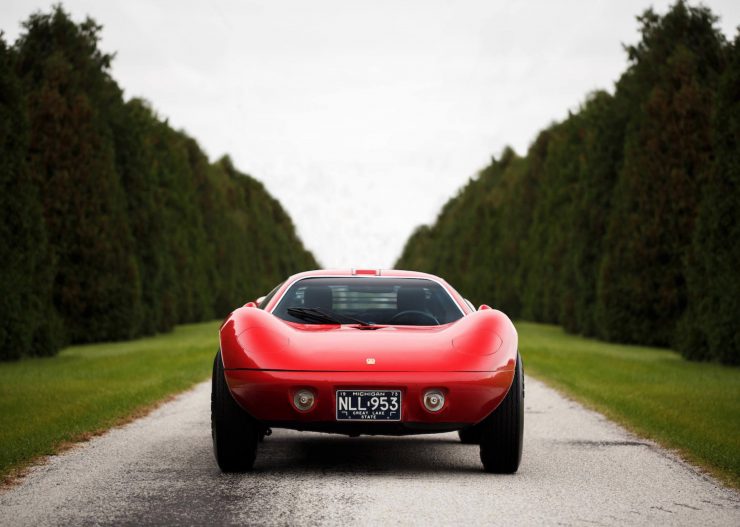 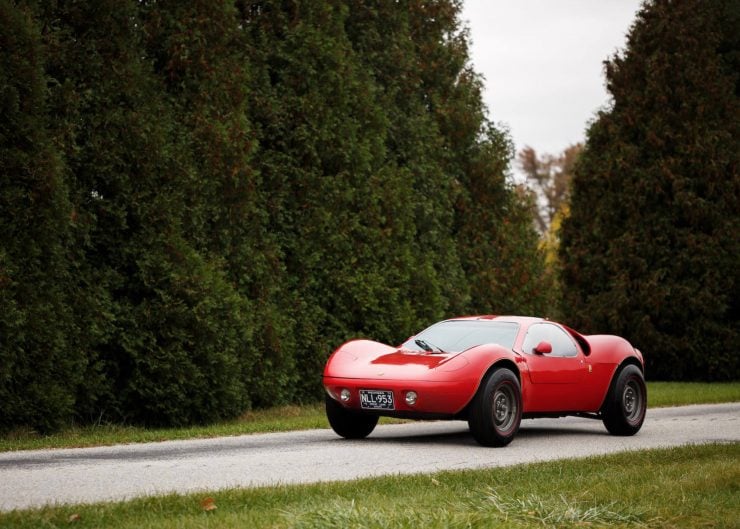 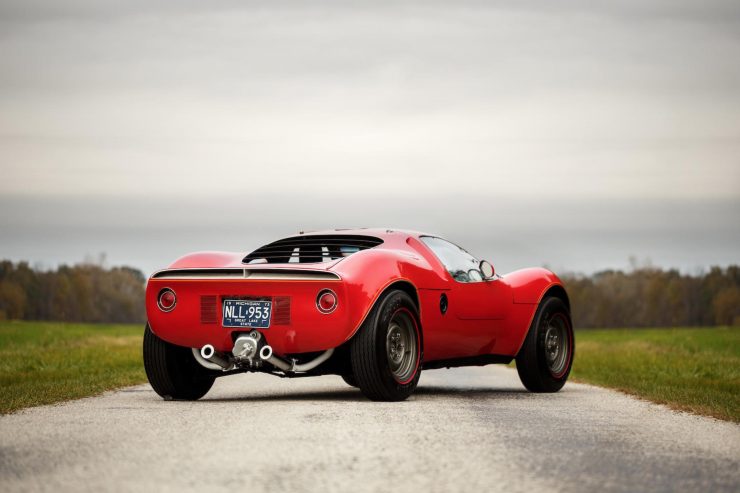 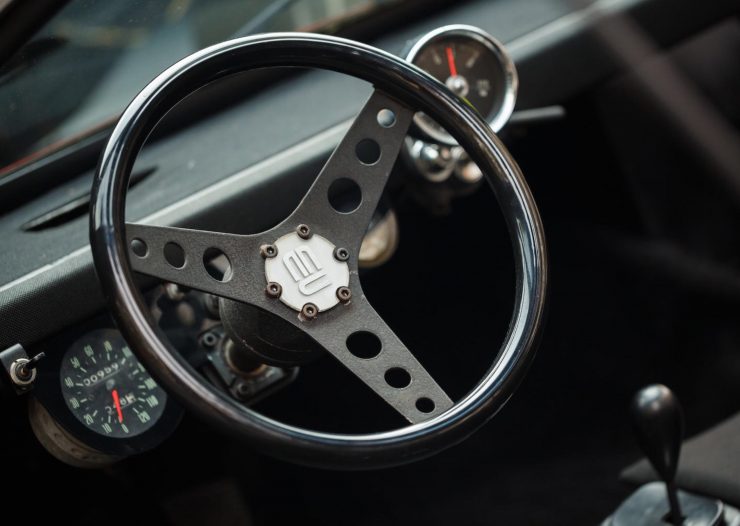 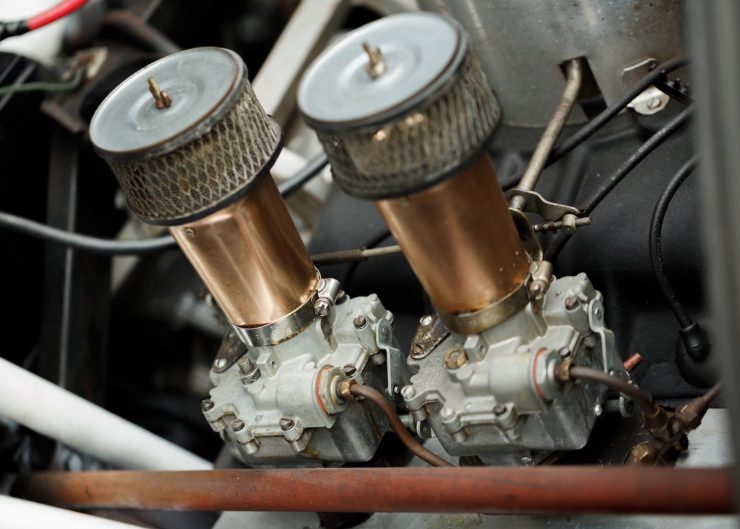 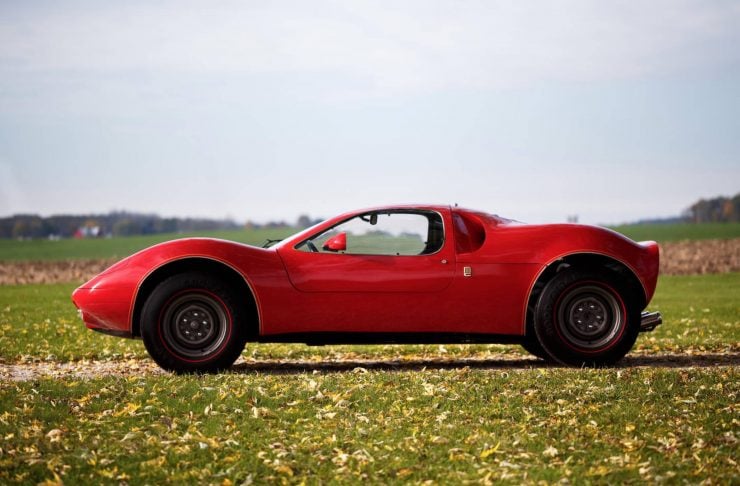 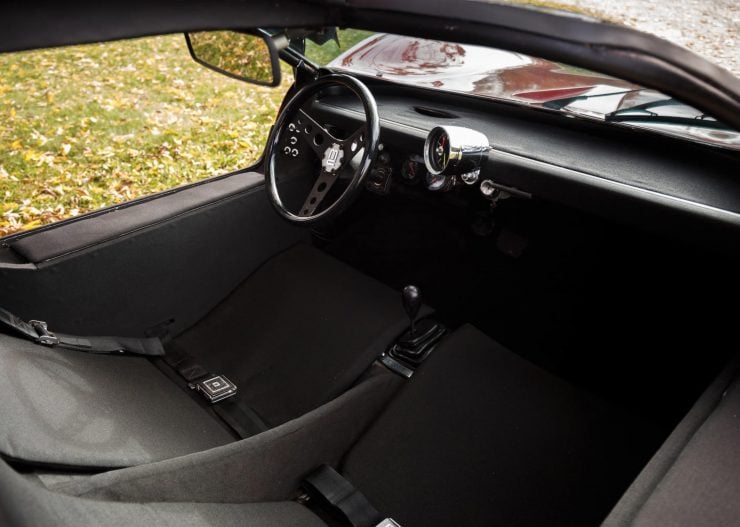 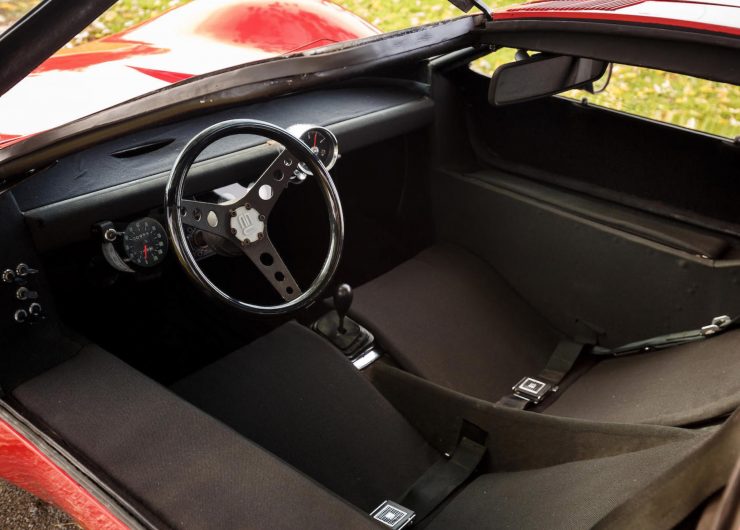 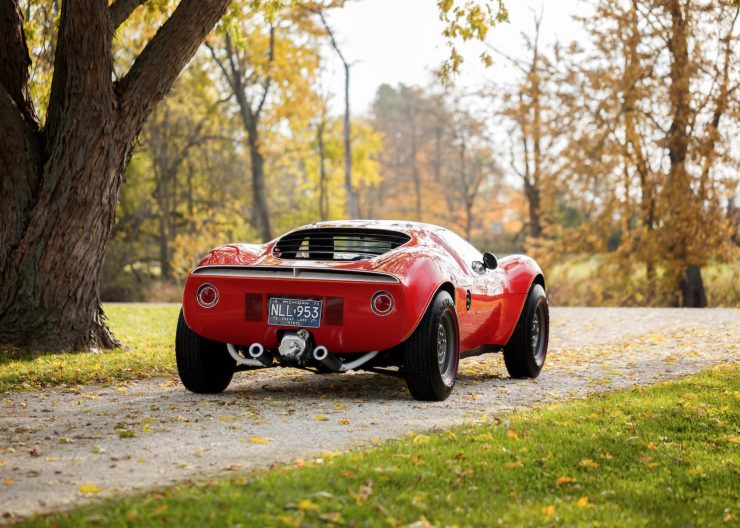 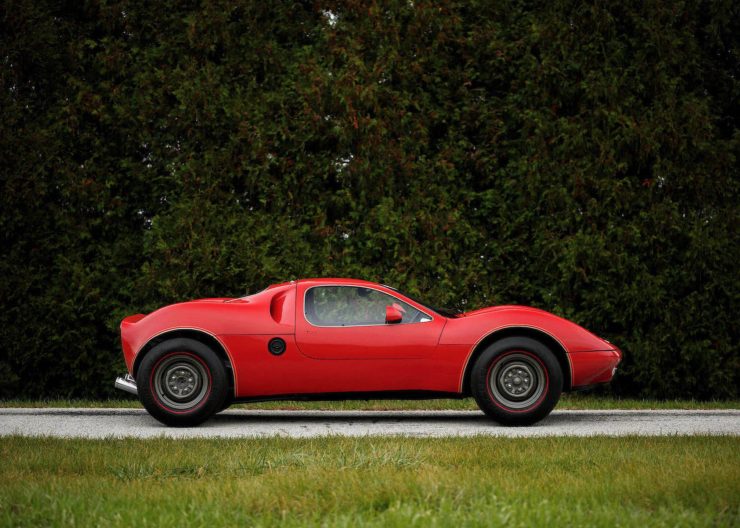 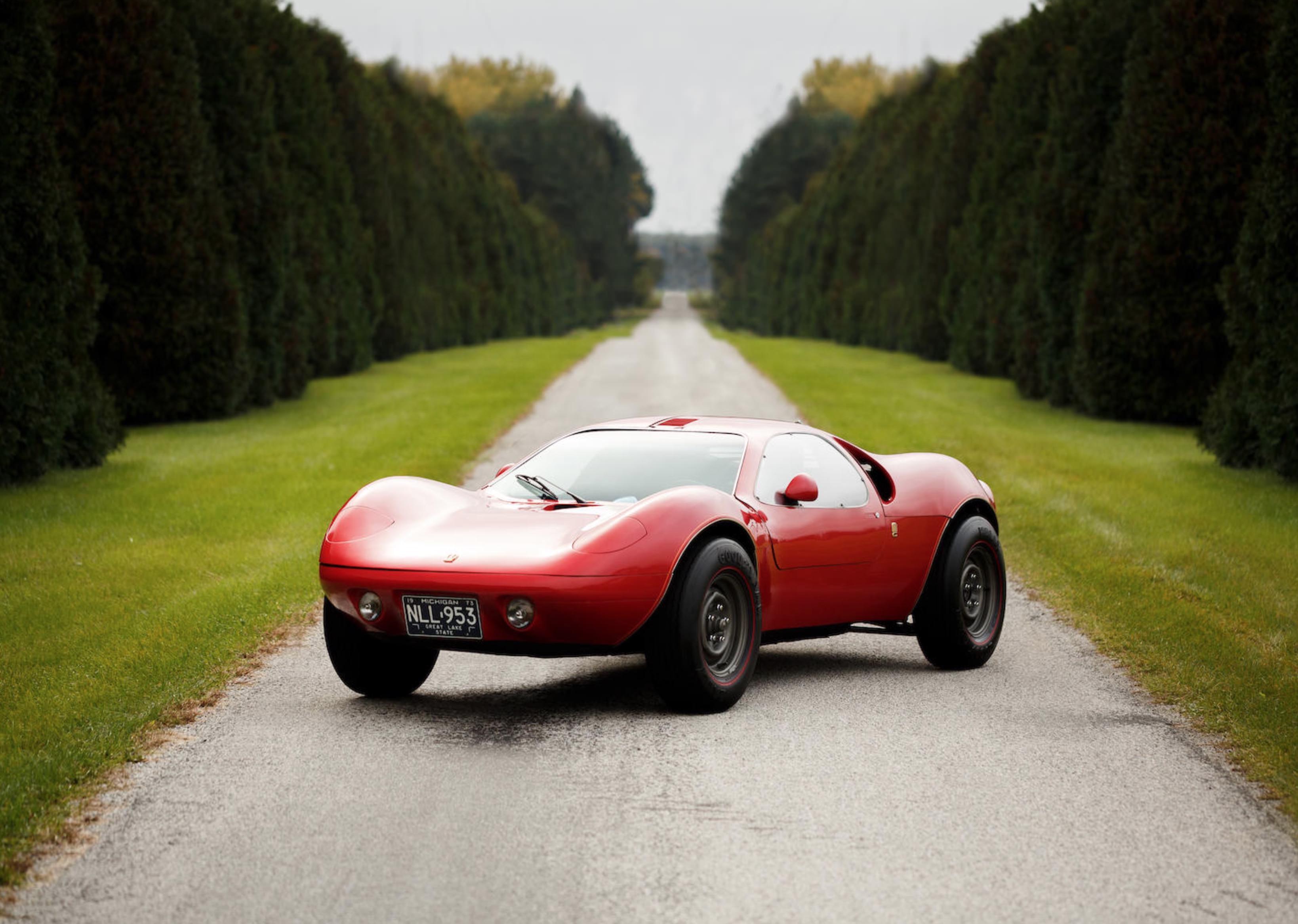 The Racers that Stopped the World is a new documentary from the team at Outrun Films. It includes a slew of interviews with some…

This is an original 1968 Volvo Amazon 123GT that’s been built to targa rally specifications, it’s now ready for a new owner. It needs…