This film, called “Toys For The Boys”, is a look at the 1988 Formula One season through the eyes of the Williams Team. It offers interesting insight into the lives and philosophy of the engineers and other team members, it also includes some excellent racing footage.

Perhaps the most startling thing is just how little the core of Formula One has changed in the 30 years since this film was made. The engineers, the subterfuge, the egotistical drivers, and the human nature of the sport are all still very much there – and from 2017 onwards the cars have been redesigned to look more similar, with wider tracks and tires, and wider wings front and back. 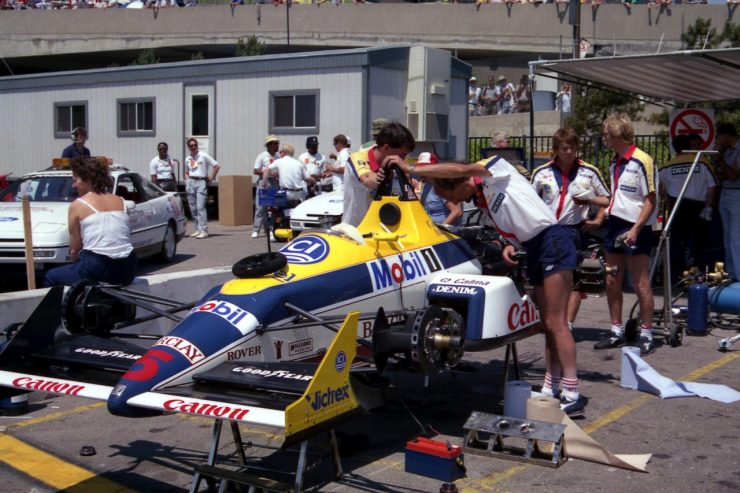