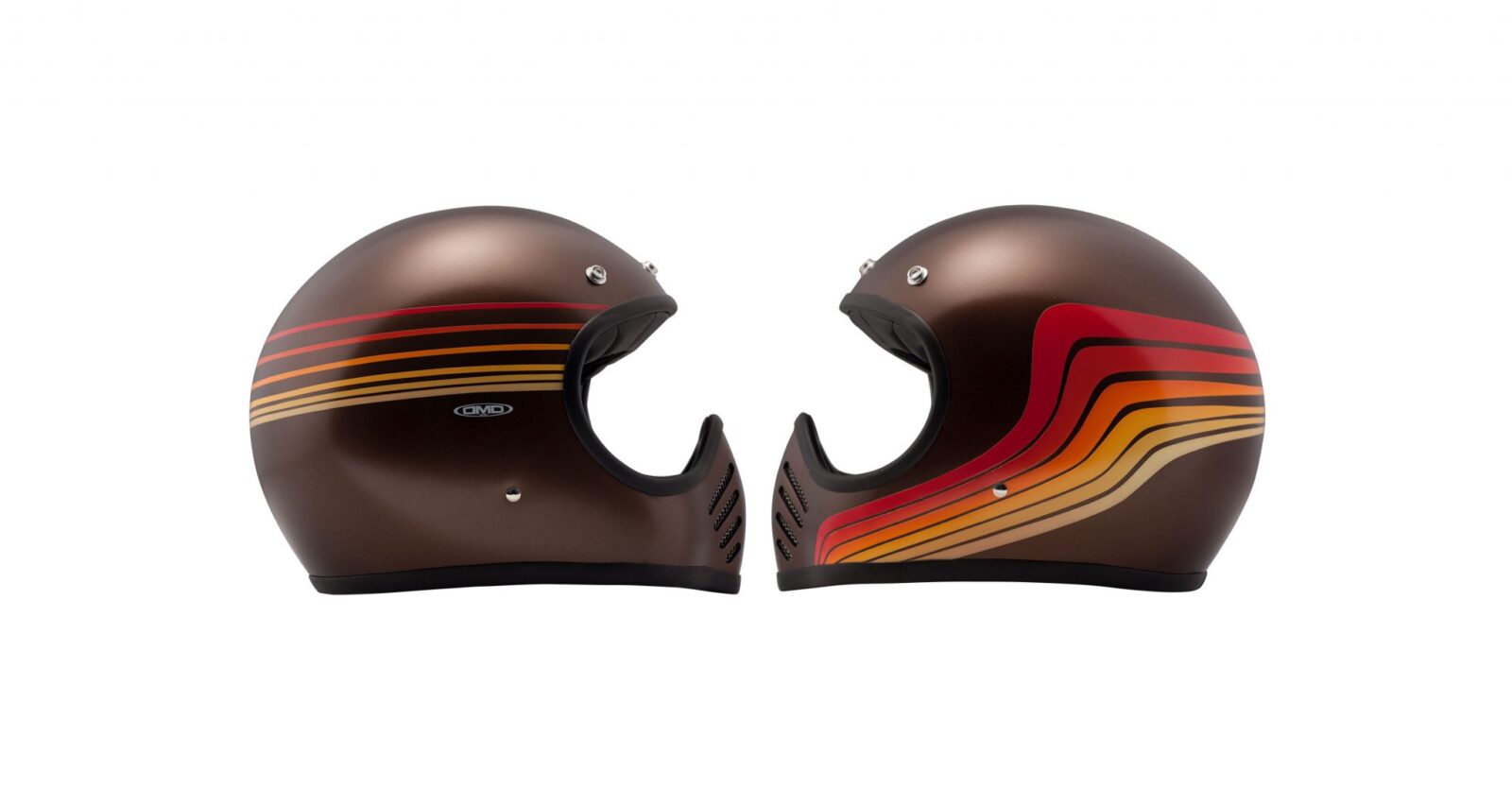 DMD Helmets have been in business for over 40 years, the new Seventy Five Waves helmet is a throwback to the designs we saw in the motocross world in the decade of disco and bell-bottoms, but it has full modern safety compliance (DOT and ECE), as well as a far safer shell made from Kevlar and carbon.

DMD offer the Waves helmet in sizes ranging from XS to XXL, with a unique ’70s inspired paint scheme and a face port allowing the use of a wide range of goggles or a snap on visor. ECE 22.05 and DOT compliance mean the helmet can be worn in the USA and EU, as well as the many other contries that recognise one or the other certification. 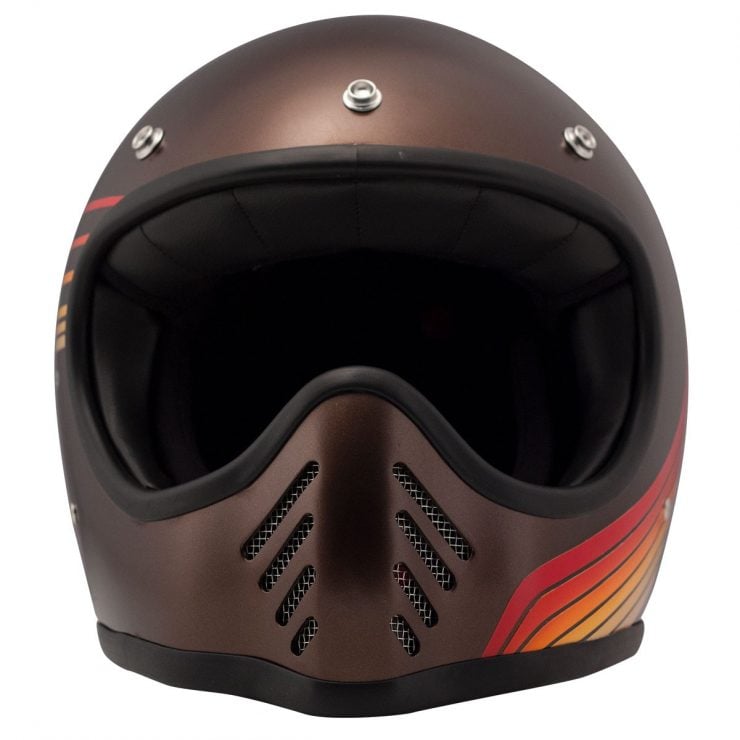 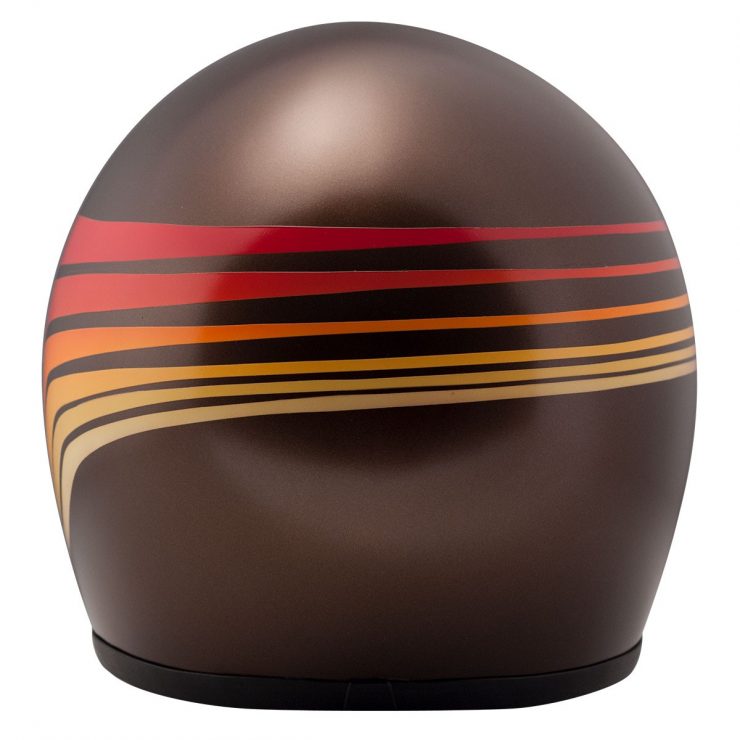 These are the McQueen Moto boots by the team at Umberto Luce, they were designed to look like boots that might have been worn in Southern California desert races in the 1960s while still offering…