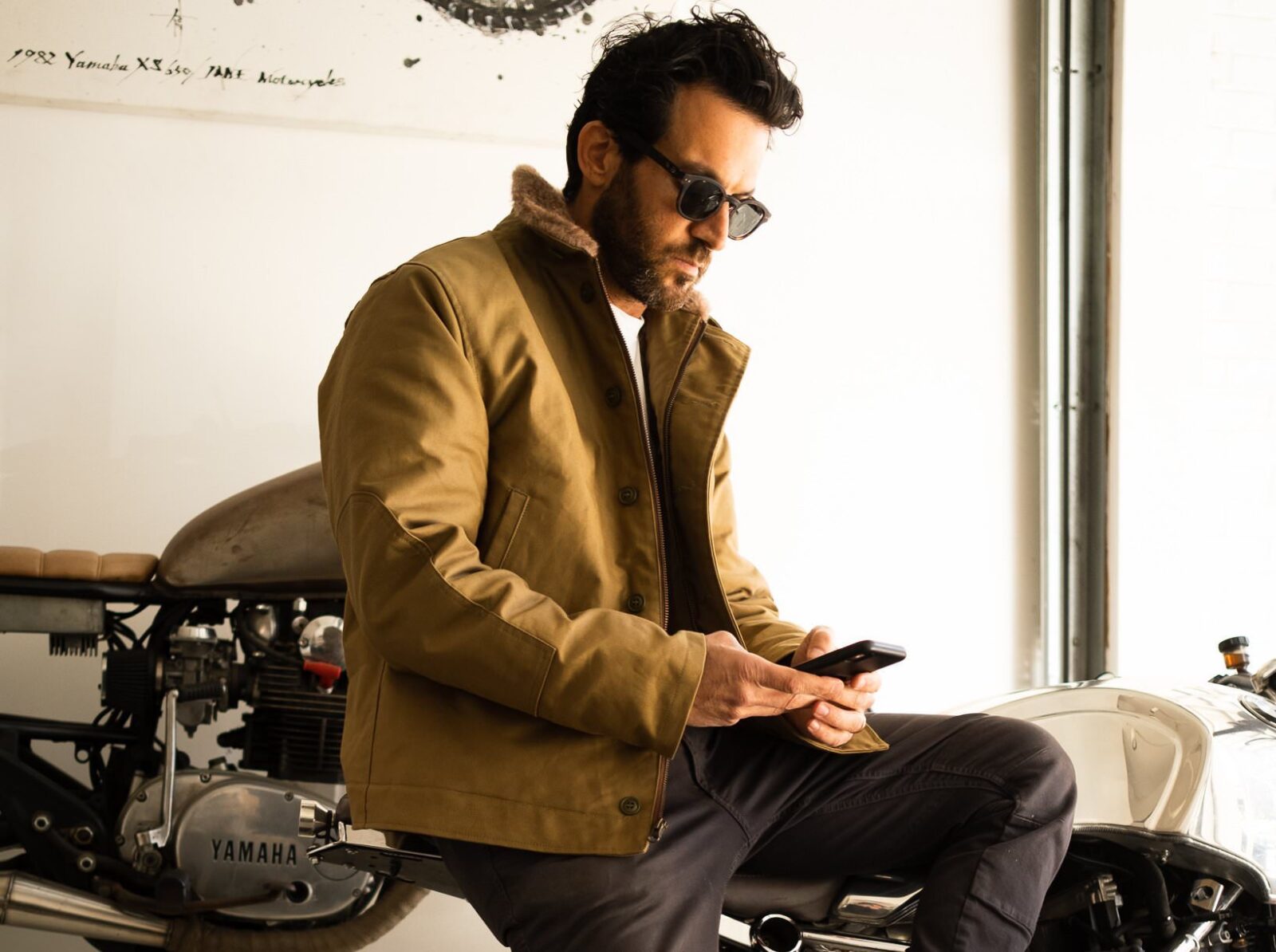 This is the new Deck Jacket by Jane Motorcycles, a New York City company known for their well-designed motorcycle clothing, custom built motorcycles, and for their espresso – which is said to be among the best in Brooklyn.

The original N1 Deck Jacket was developed for the US Navy and first entered service in 1943 – right in the midst of WW2. This new jacket was designed to keep sailors warm on cold decks in frigid conditions, so it was made with a main body of thick, hard-wearing corded cotton called “Jungle Cloth” that had a warm alpaca wool lining.

The N1 Deck Jacket was standard issue to all sailors during the war and in the years after, it became a common sight in civilian hands in the years after WW2 as many US Navy personnel kept their N1 after becoming quite attached to it. 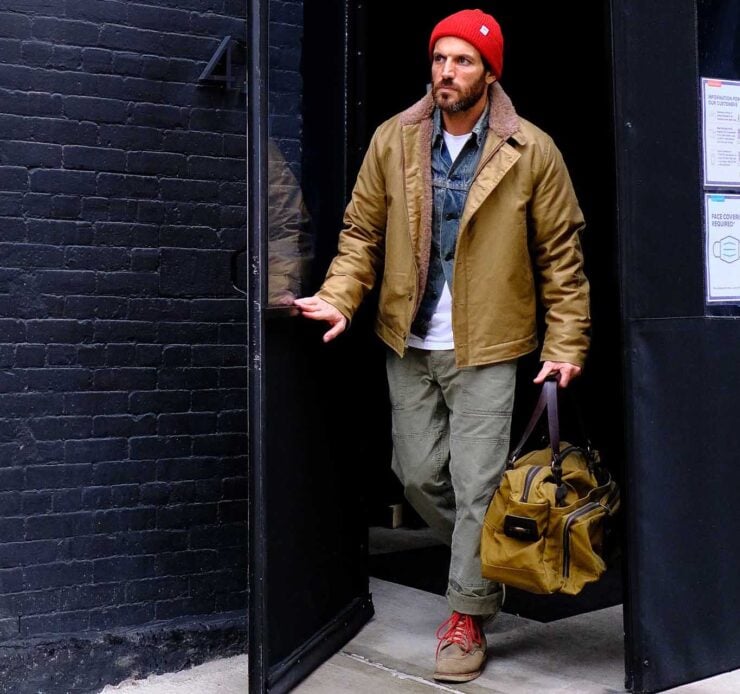 The team at Jane Motorcycles set about bringing the N1 Deck Jacket back, and giving it a very subtle internal upgrade to make it better suited to motorcycle use. They spent a significant amount of time securing sources for the original fabrics and materials, including the bedford cord and the alpaca wool lining.

They also added pockets to fit D3O armor for additional safety when riding. The jackets are now available or order in sizes ranging from XS up to XXL and there’s a sizing chart on the website to ensure you get the right fit first time.

Both the original colorways are available – navy and khaki, and the jacket has the same drawstring skirt, storm cuffs, and a hidden chinstrap collar as the original. 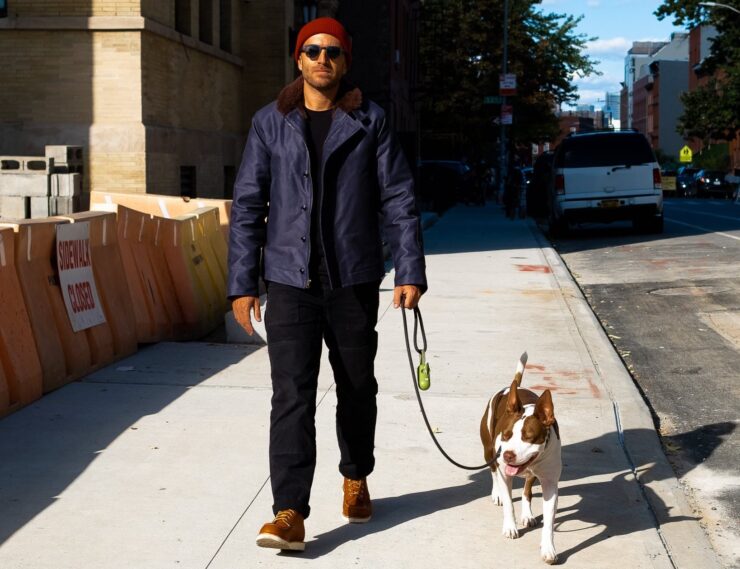 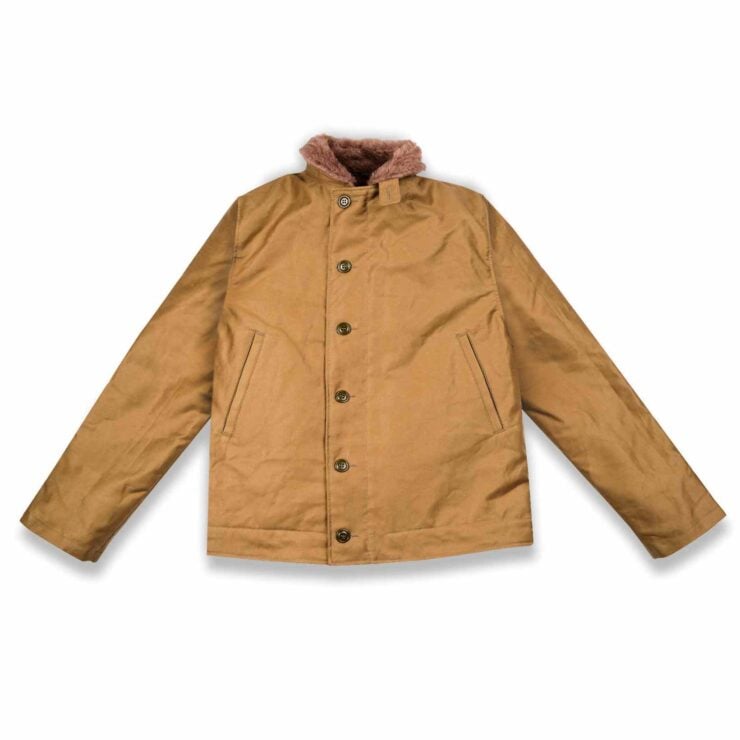 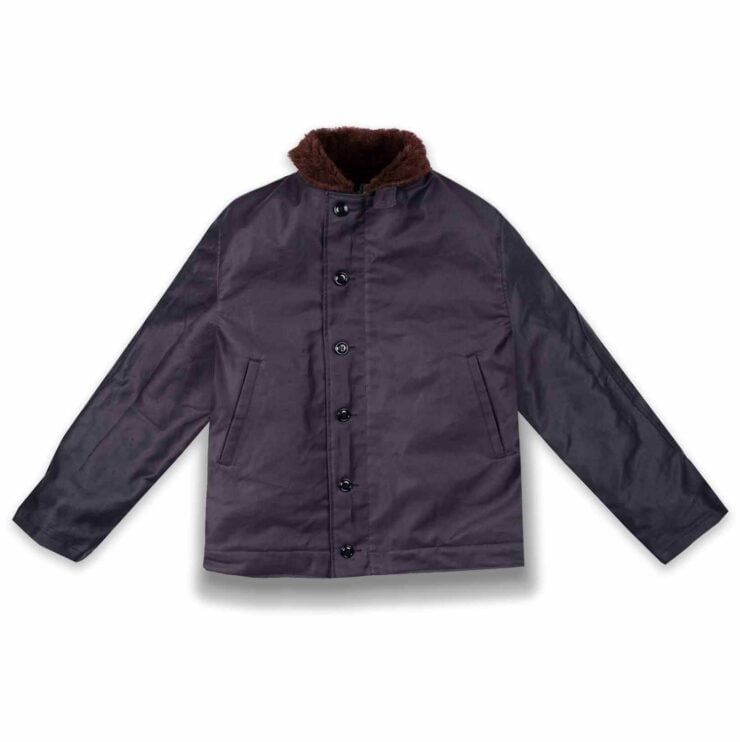