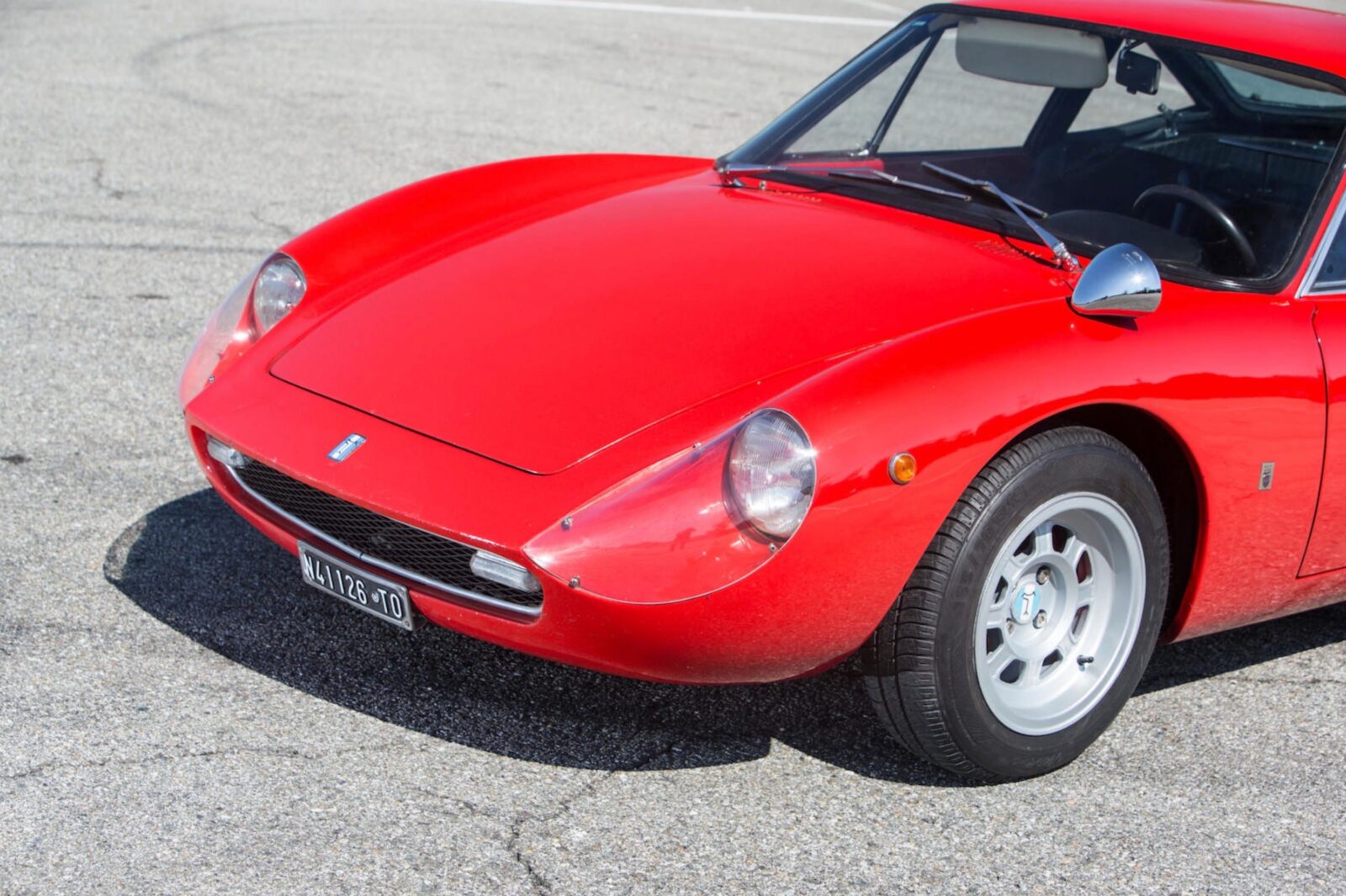 Only 54 examples of the De Tomaso Vallelunga were ever made, they were the first of the road cars built by De Tomaso but not the first cars – the Italian company had previously built cars for Formula Junior, Formula 3, Formula 2, and Formula 1.

Alejandro De Tomaso was no shrinking violet, he came from a well-known Argentinian cattle farming family with Italian heritage, and as a young man he’d (allegedly) been part of a coup plot against Juan Perón, the then Argentinian president. Once his involvement was known he’d had to flee Argentina under cover of night, and made his way to Italy where he took up the altogether less stressful occupation of being a racing car driver.

Once settled in Modena he married a Elizabeth Haskell, a wealthy American heiress, and Italianised his name to Alessandro. After racing Ferraris, Maseratis, Coopers, and OSCAs he retired as a driver and immediately began building racing cars – utilizing the knowledge he’d gained as a driver.

The plan for the Vallelunga was never for De Tomaso to build it themselves. It was developed by Alessandro and his team in the hopes of selling the design to a larger manufacturer, and was shown as a concept car at the Turin Motor Show in 1963.

There were no takers, but Alessandro had fallen in love with the design, so he worked out a deal to have the Vallelunga built by Carrozzeria Ghia in Turin – and production began the next year in 1964. 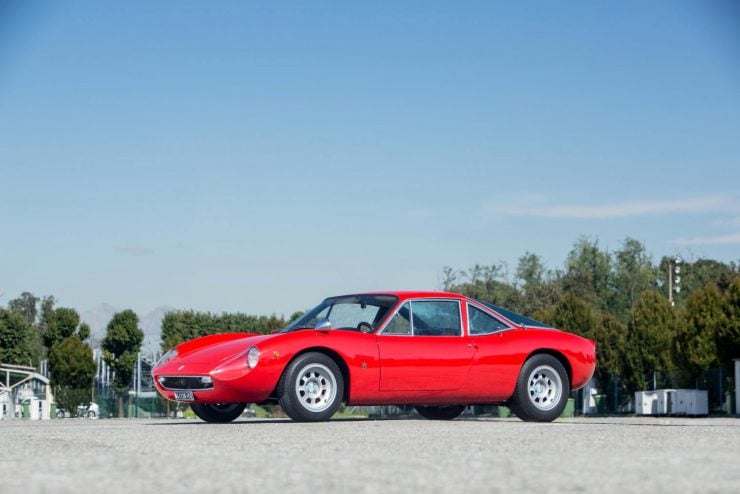 The structural design of the Vallelunga wasn’t entirely dissimilar to cars from Lotus, it utilized a steel backbone chassis, a lightweight fiberglass body, and a 1.6 liter straight-4 Ford Kent engine. Unusually, the Vallelunga used its rear-mid mounted engine as a stressed member, helping to increase rigidity of the rear sub-frame.

Suspension is independent front and rear, with double wishbones and coil springs, there are front and rear anti-roll bars, and disc brakes on all four corners. This suspension arrangement coupled with the low 726 kilogram (1600 lb) kerb weight makes the Vallelunga is an excellent handling car even by modern standards.

Although a Ford 4-cylinder might not sound particularly exotic, the Kent engine was different. It was named for the English county of Kent, which was just across the river from Ford’s Dagenham plant where it was designed.

The engine first appeared in 1959 and would stay in production in some guise until 2002 – an astonishing run when you consider the engineering advances that happened over the same time period. Iterations of the Ford Kent engine would be fitted to everything from the TVR Grantura, and De Tomaso Vallelunga, to the Ford Anglia and Marcos 1500 GT.

De Tomaso used a tuned version of the Kent with twin sidedraught Weber carburetors, tubular exhaust headers, and 104 hp at 6200 rpm. Original Vallelungas are quite rare due to their exceedingly low production numbers, interestingly a strengthened version of its chassis was used on its successor – the De Tomaso Mangusta.

The car you see here is an all-original survivor – right down to the paintwork. It’s been with its current owner for 9 years, and forms part of his collection of De Tomaso cars. He says he prefers driving the Vallelunga to his Ferrari Dino 206, as it’s lighter and feels more like a racing car – quite the compliment.

We only rarely see these come up for auction and always feature them when they do, Bonhams are estimating a value of €200,000 to €250,000, and it’ll be rolling across the auction block at the Padua Auction in Italy on the 28th of October. 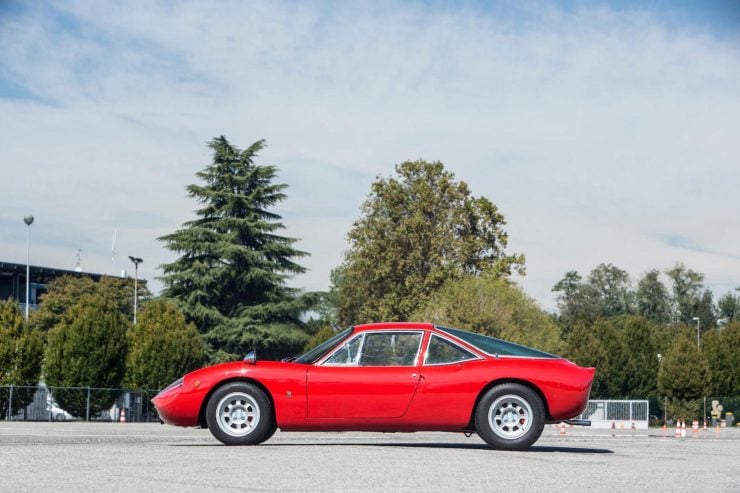 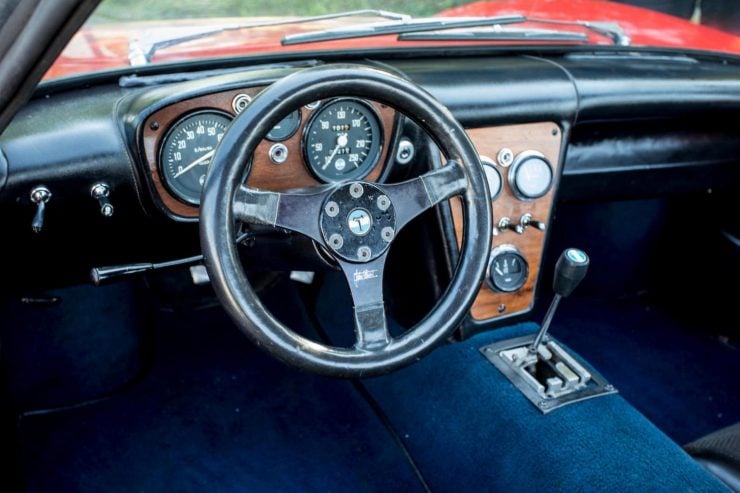 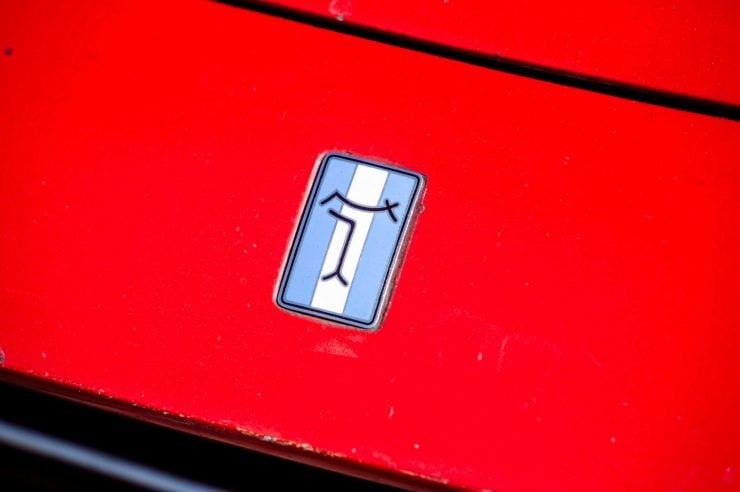 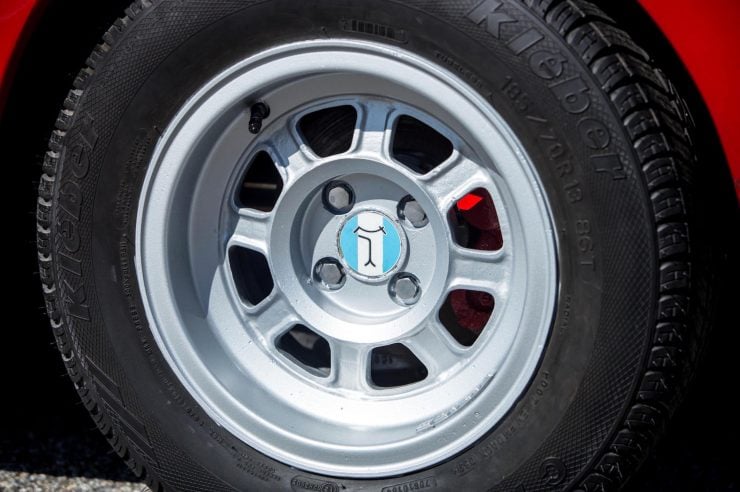 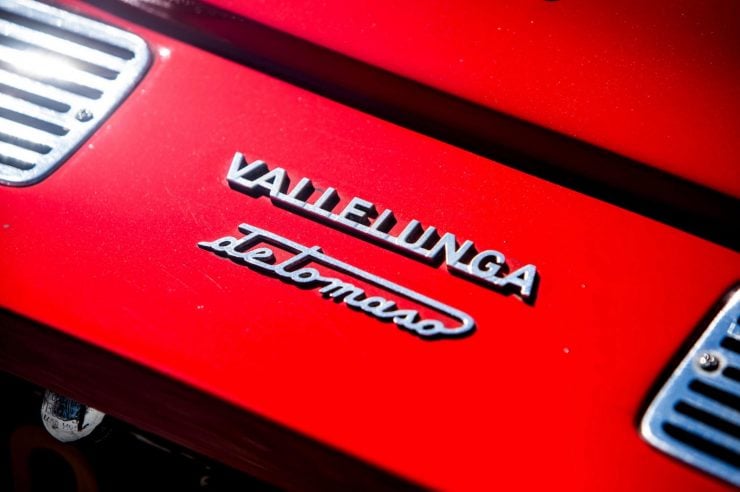 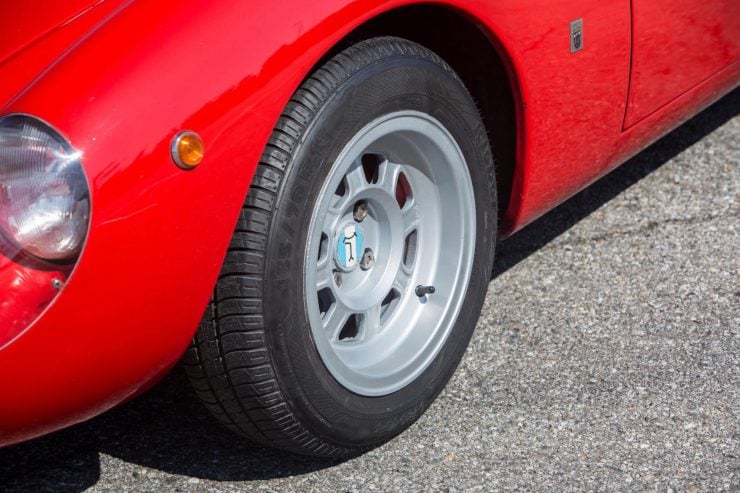 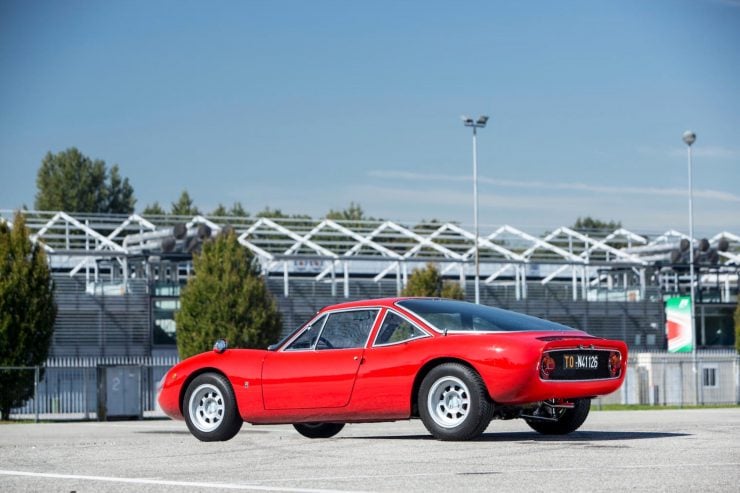 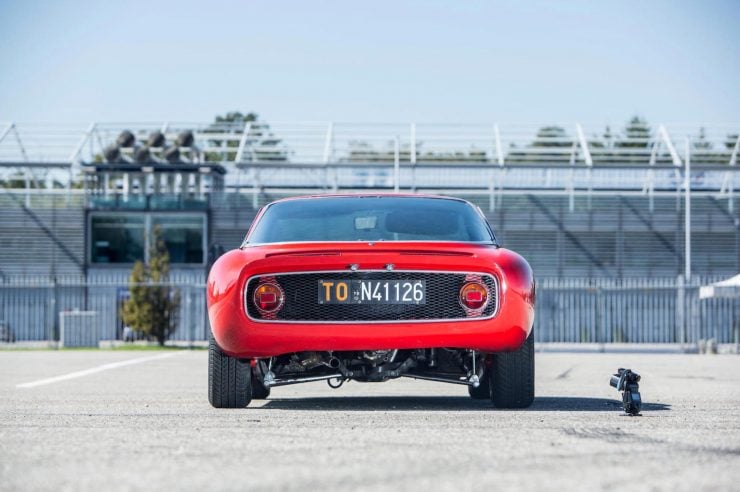 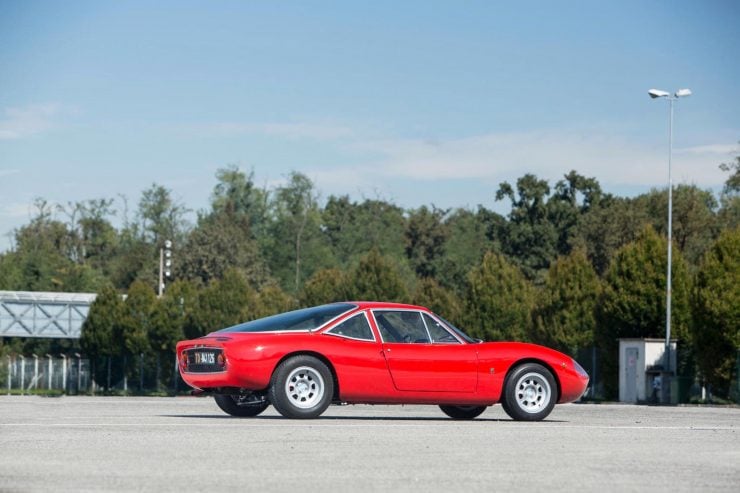 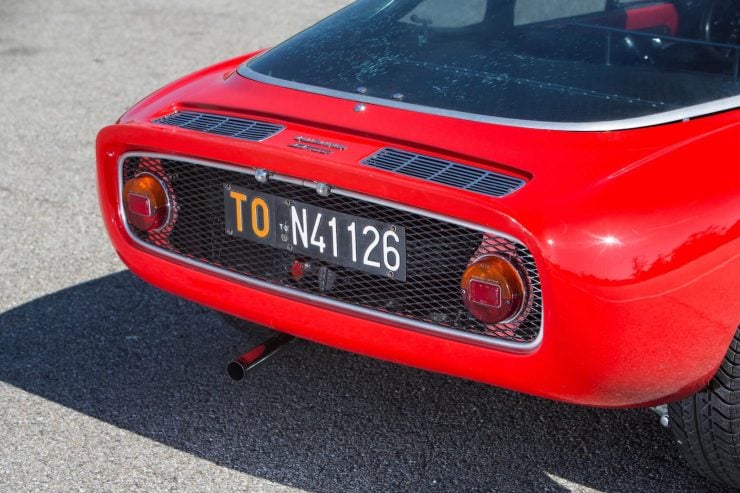 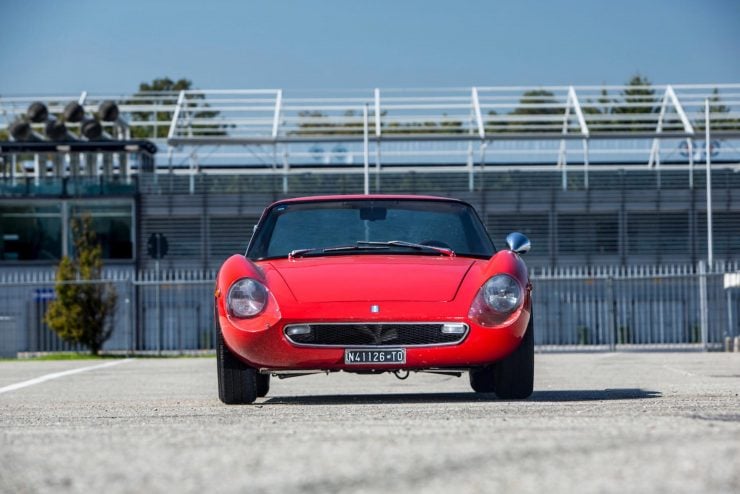 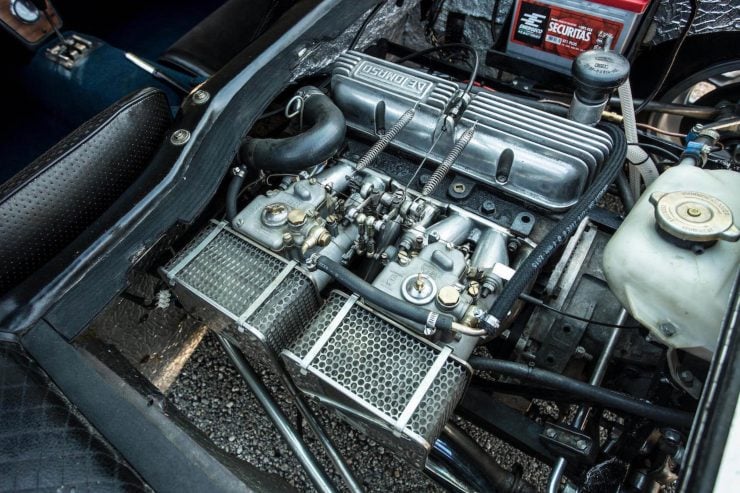 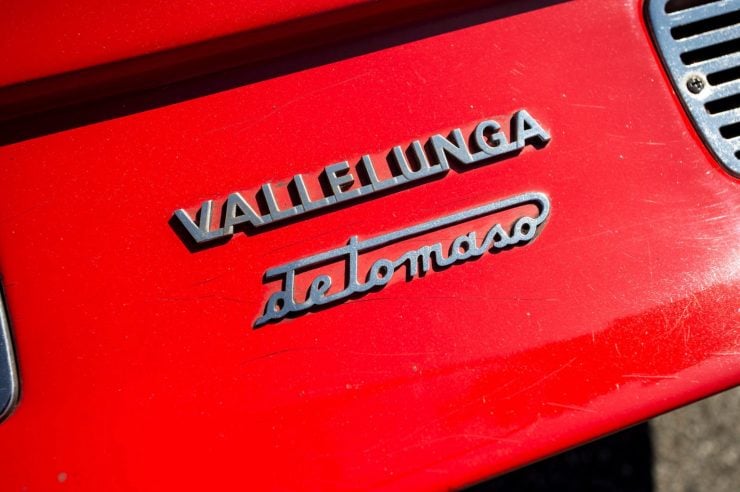 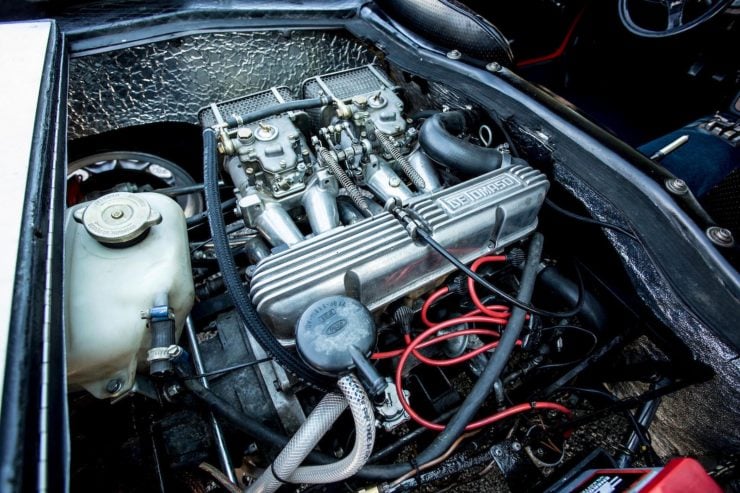 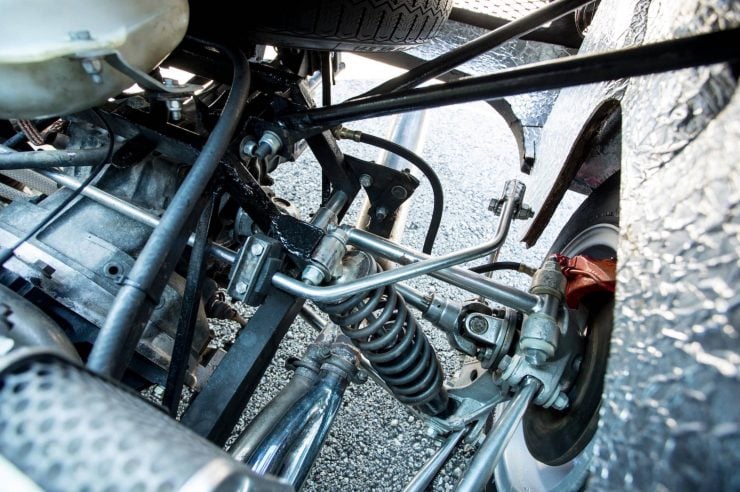 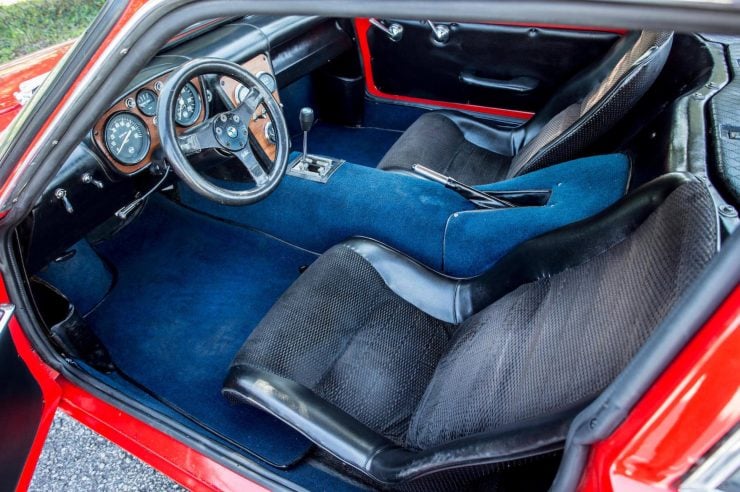 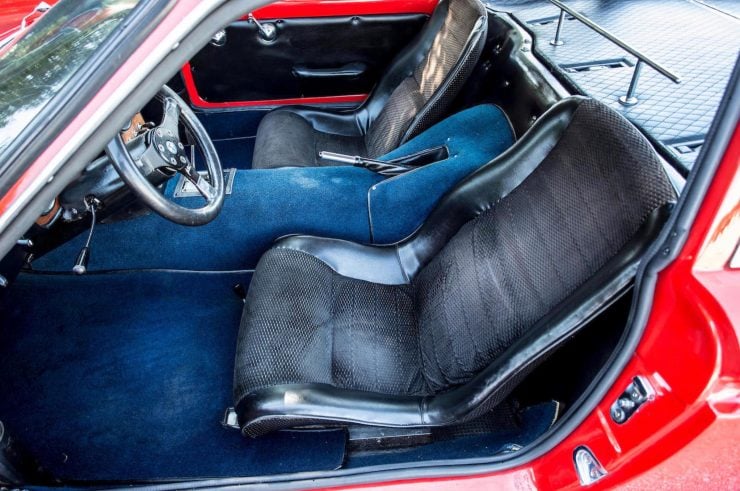 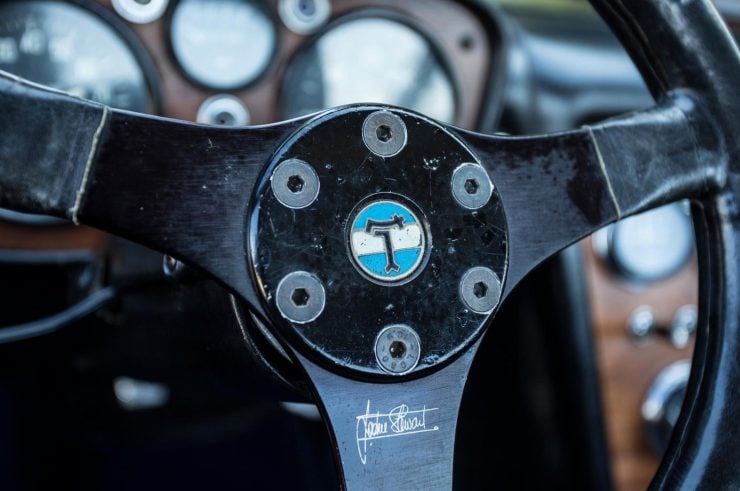 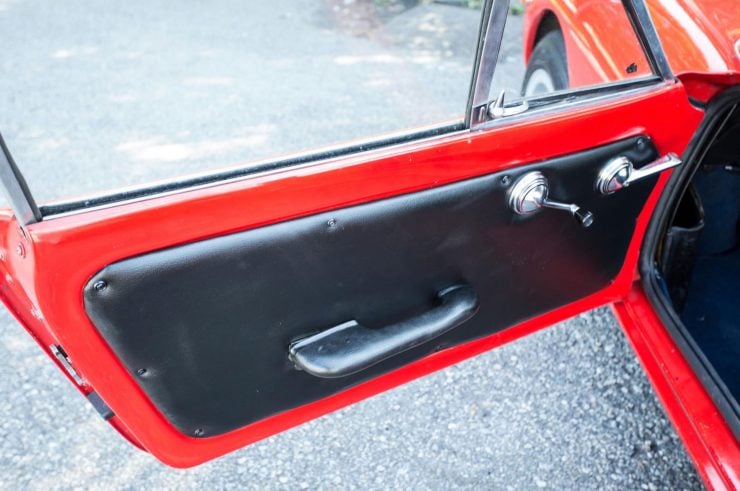 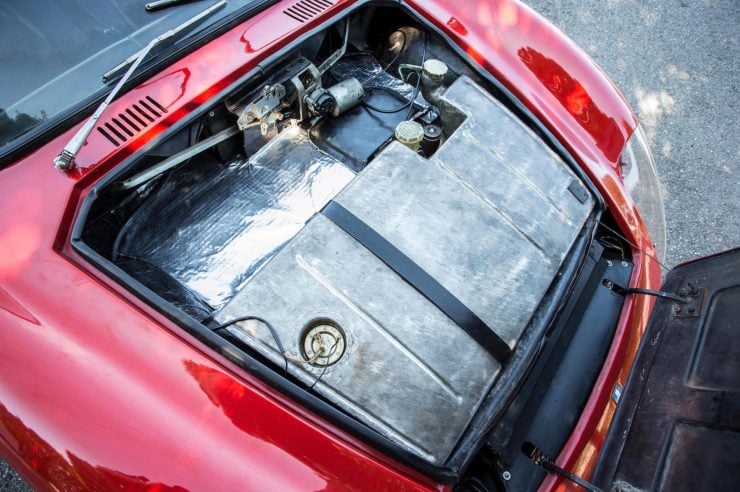 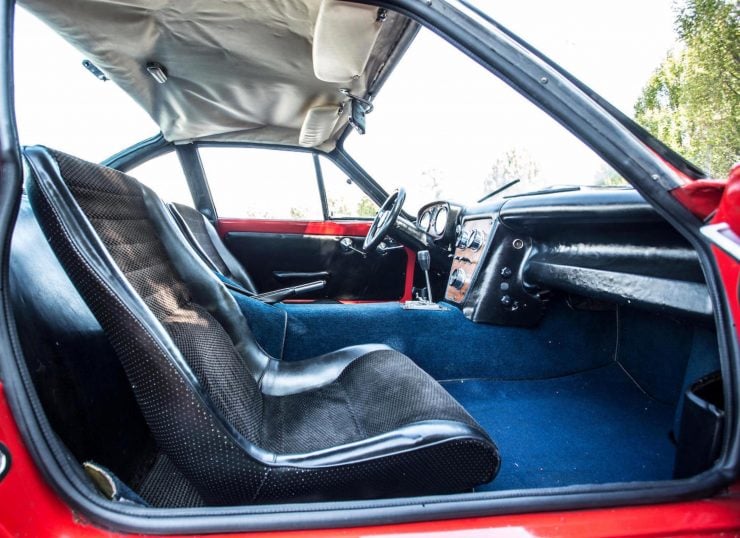 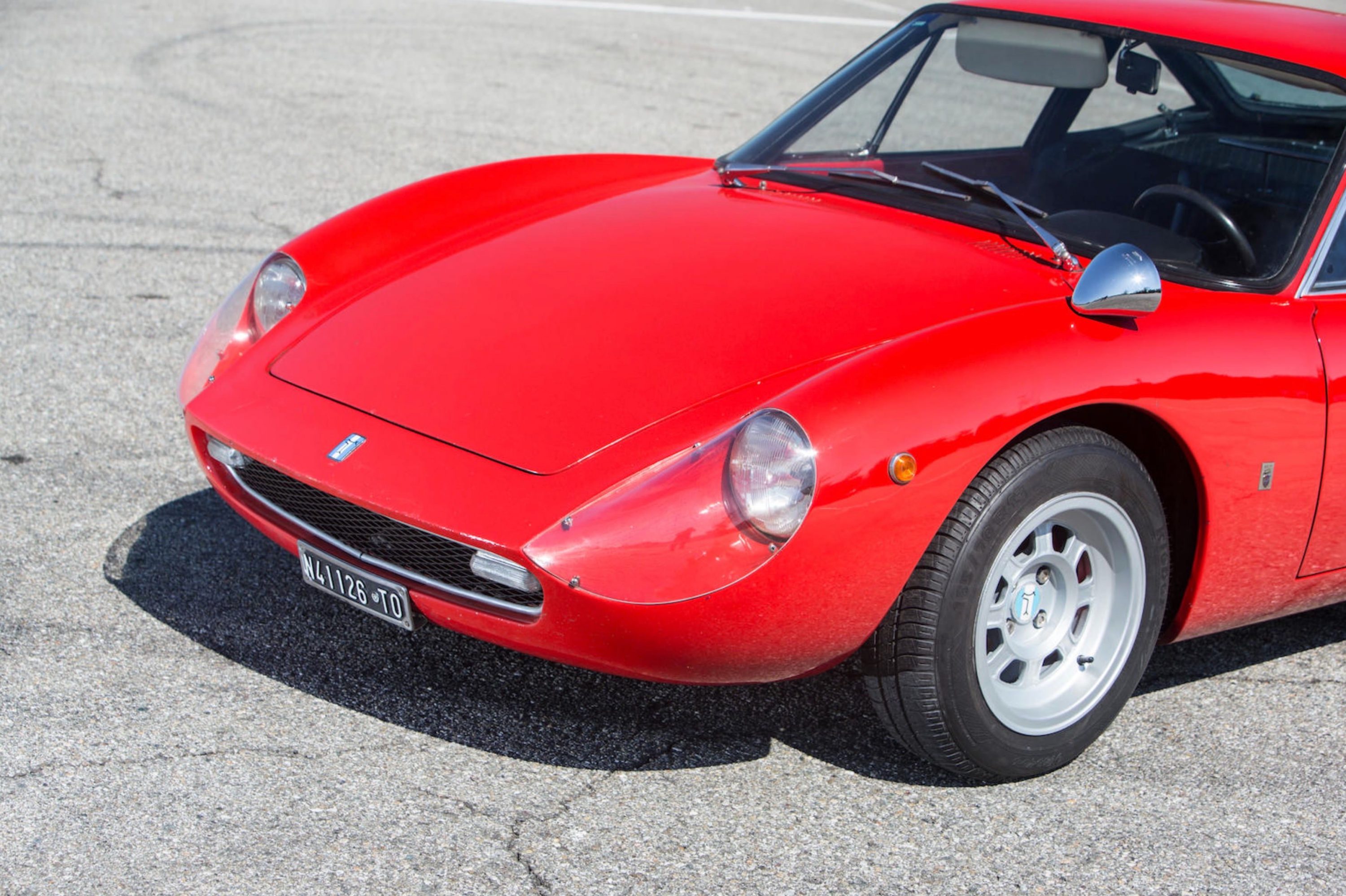