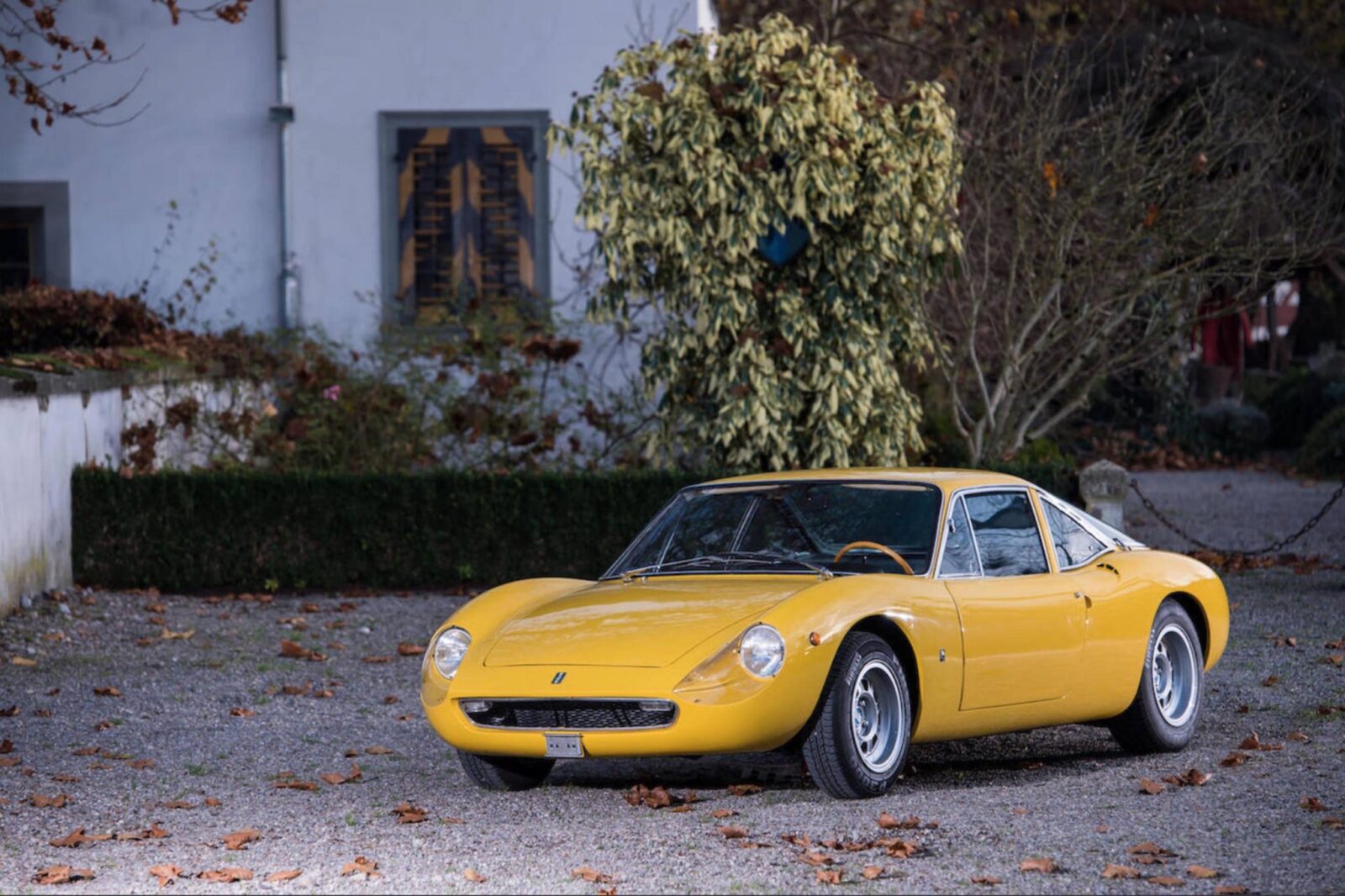 The De Tomaso Vallelunga was the first production car made by De Tomaso – a company that up until 1962 had only produced racing cars for Formula Junior, Formula 3, Formula 2, and Formula 1. The decision to do a production run of the Vallelunga was never the original plan – the model had been developed as a concept car and shown to the world at the Turin Motor Show in 1963, but no automakers were interested in buying the design.

Alejandro de Tomaso wasn’t the kind of man to take defeat lying down. So he set about putting the Vallelunga into production by himself – a mighty undertaking that would see his company evolve from being a low volume racing car manufacturer to a moderate production sports car marque.

Alejandro was an adopted son of Italy, he had been born in Argentina but had to flee his native country after a botched attempt at a coup d’état in which he’d been a co-conspirator. After his move to Modena he began racing cars for Maserati and O.S.C.A. and he married Isabelle Haskell – a wealthy American heiress who also drove racing cars.

Once he’d made up his mind to build the Vallelunga himself the first order of business was finding a coachbuilder – it was eventually decided to use Carrozzeria Ghia, and a production run of approximately 54 cars was undertaken. Each is powered by a 1.5 litre straight-4 Kent engine from the British Ford Cortina – an interesting engine choice that was almost certainly made because of Alejandro’s work with Formula cars.

In order to keep costs down a Volkswagen Beetle transaxle was used with Hewland gear sets to handle the 104 hp output from the Ford powerplant. Although that might not sound like much it was still almost triple the power being produced by the VW Beetle, and at much higher RPMs.

Thanks to a healthy amount of motor racing experience held by its engineers, the Vallelunga pressed steel backbone with a tubular subframe at the rear that used the engine as a stressed member, the suspension is double wishbone with coil springs on all four corners with front and rear any-sway bars, and disc brakes on all four corners.

With a dry weight of just 726 kilograms the car was a remarkable performer capable of taking the fight to many much larger engined motor cars. Once production drew to a close a strengthened version of the frame was used as the basis for the next production model – the De Tomaso Mangusta.

If you’d like to read more about the car you see here or register to bid on it, you can click here to visit Bonhams. 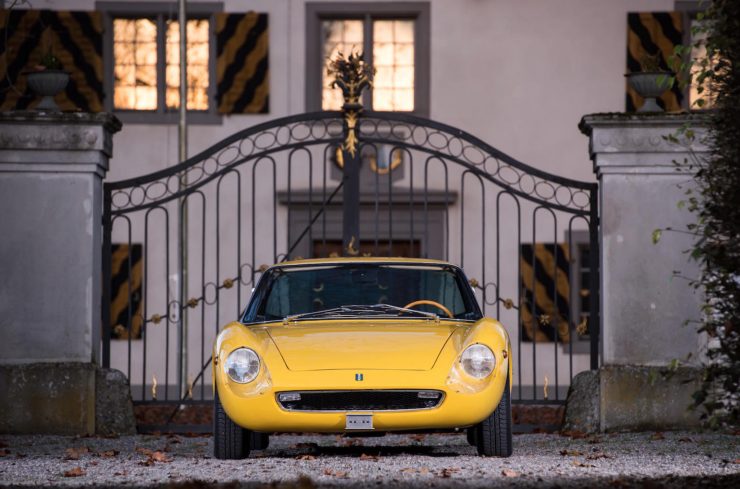 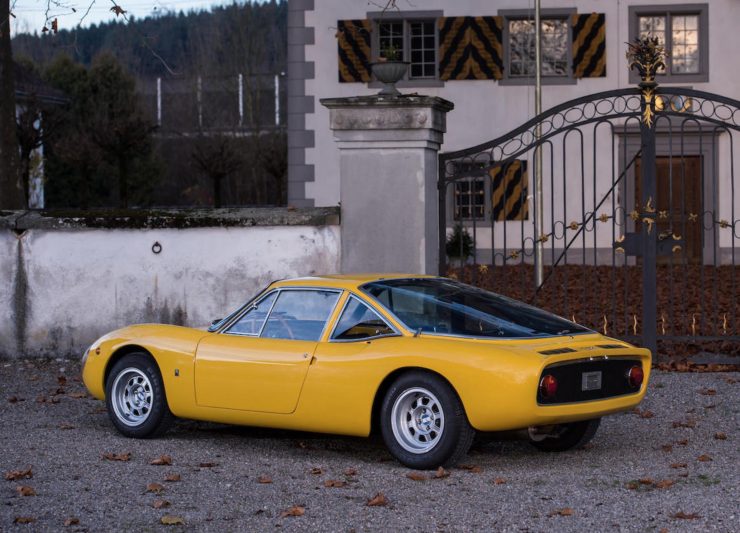 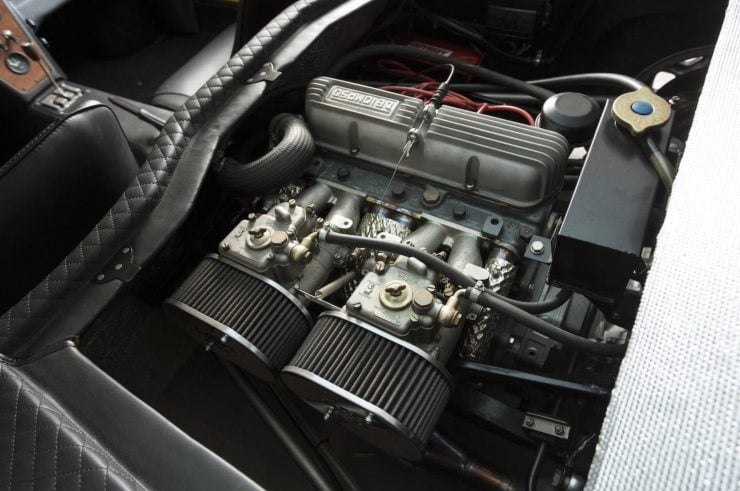 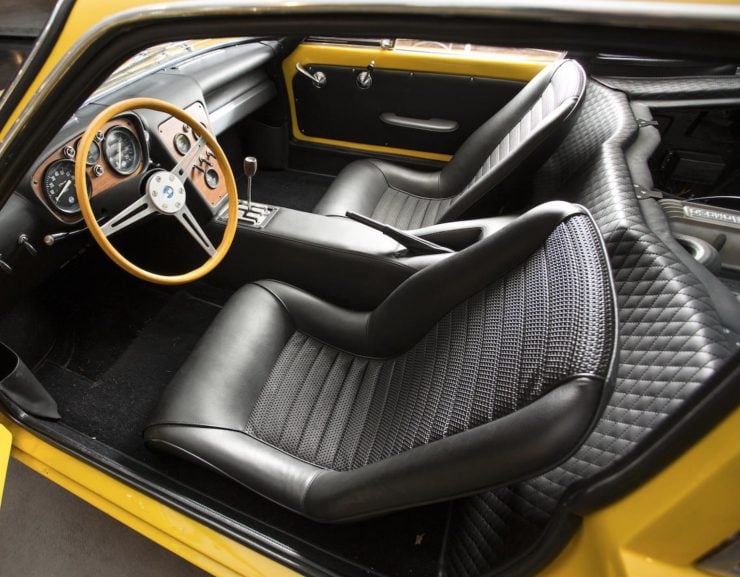 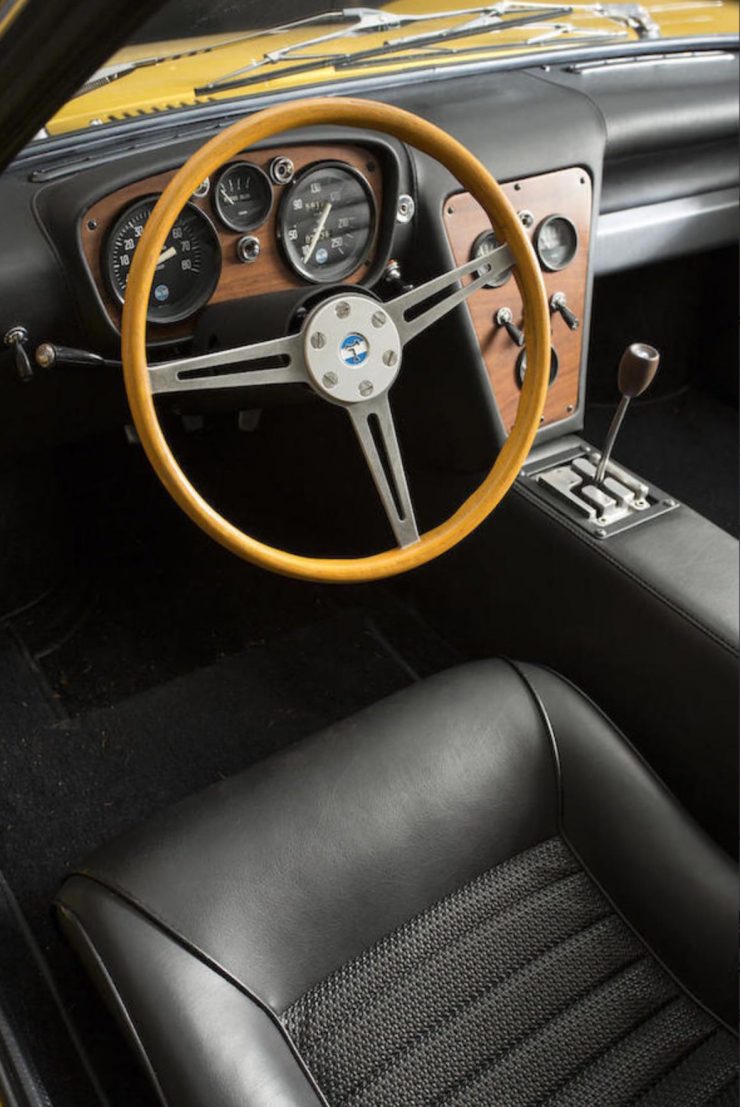 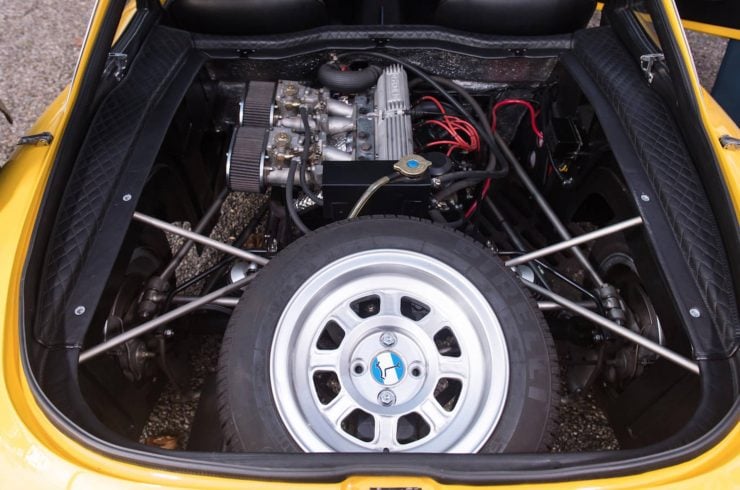 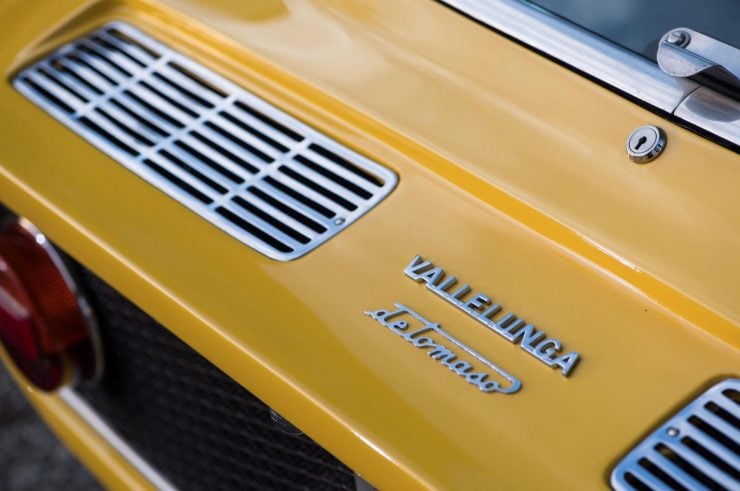 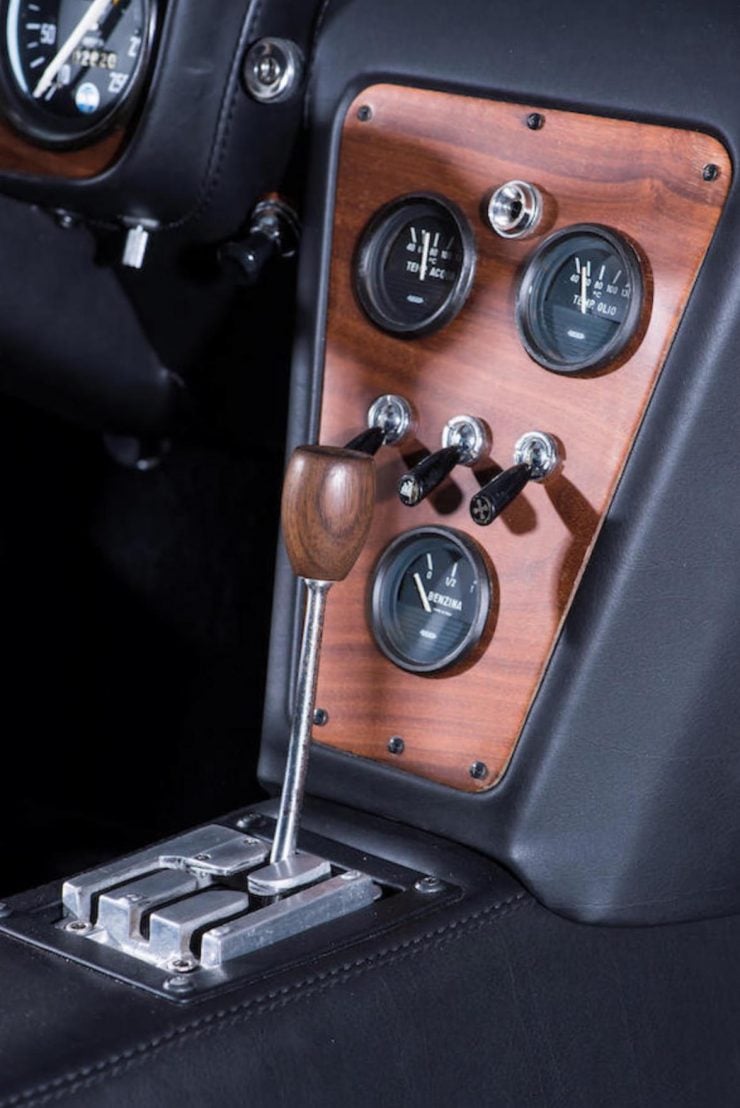 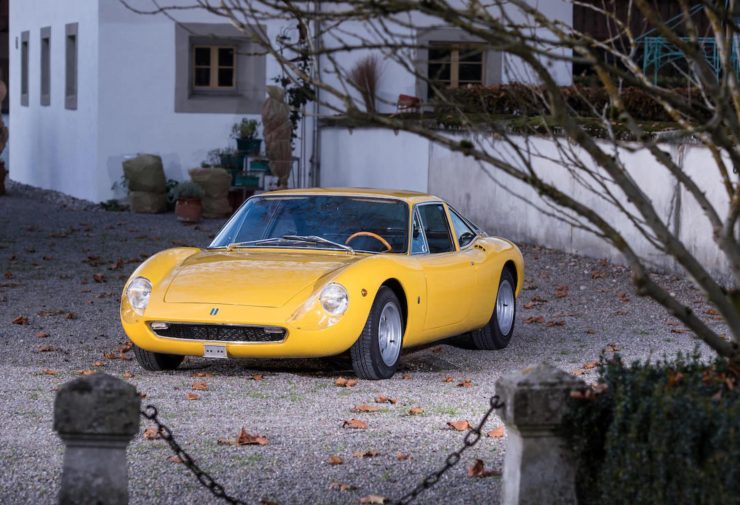 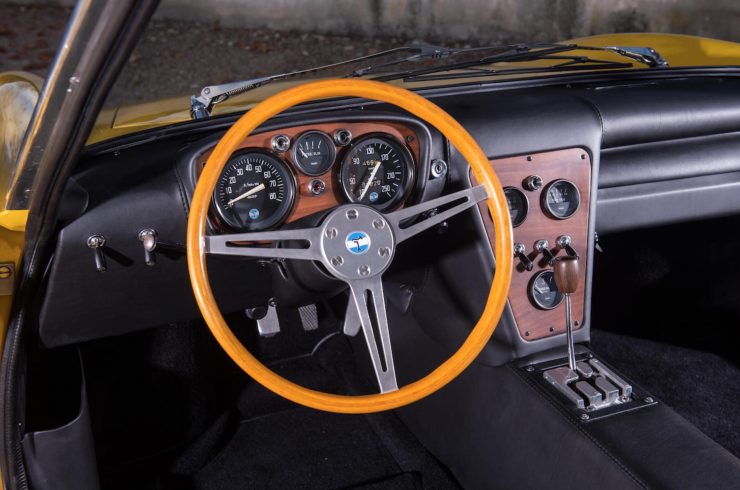 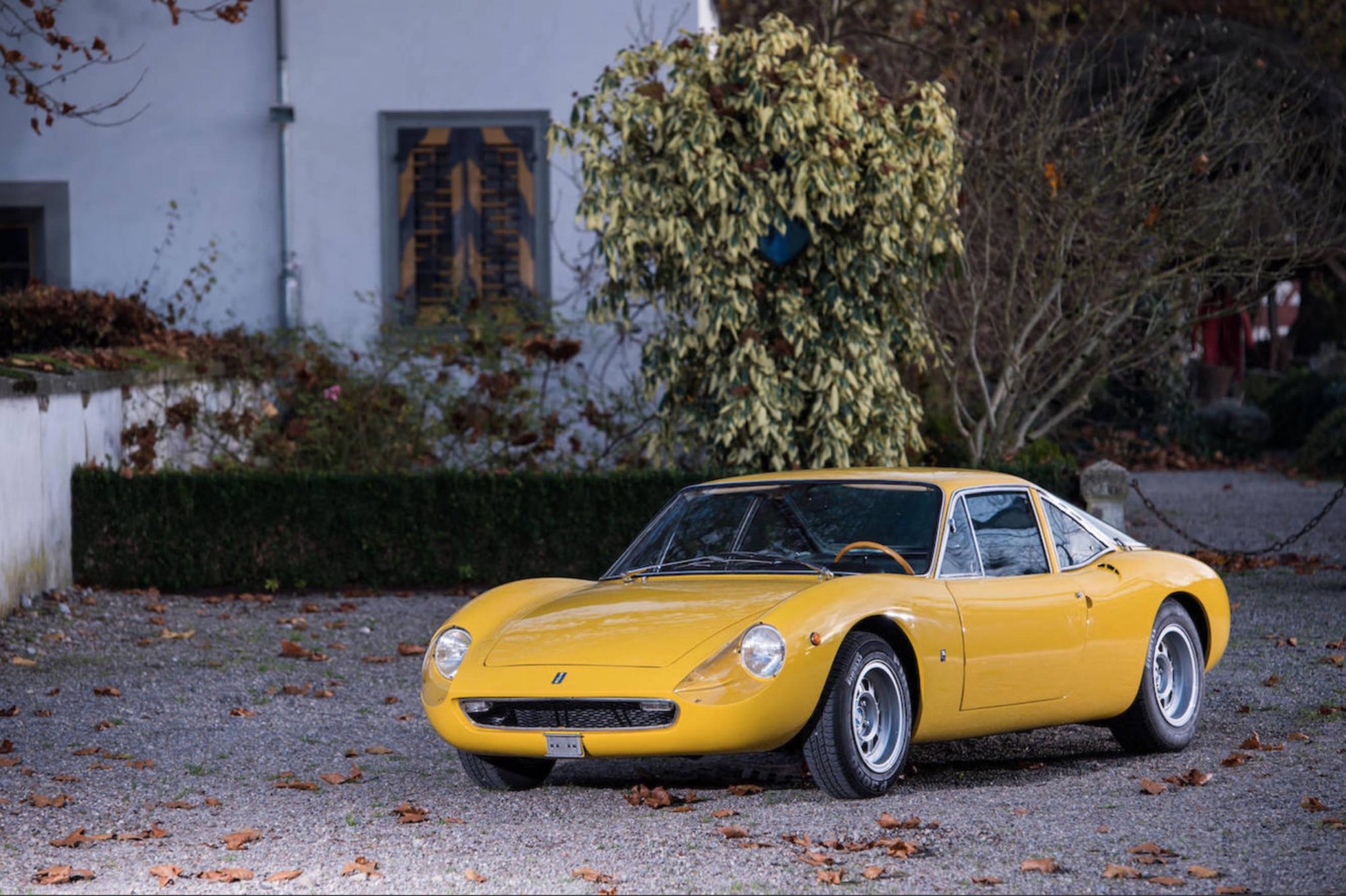