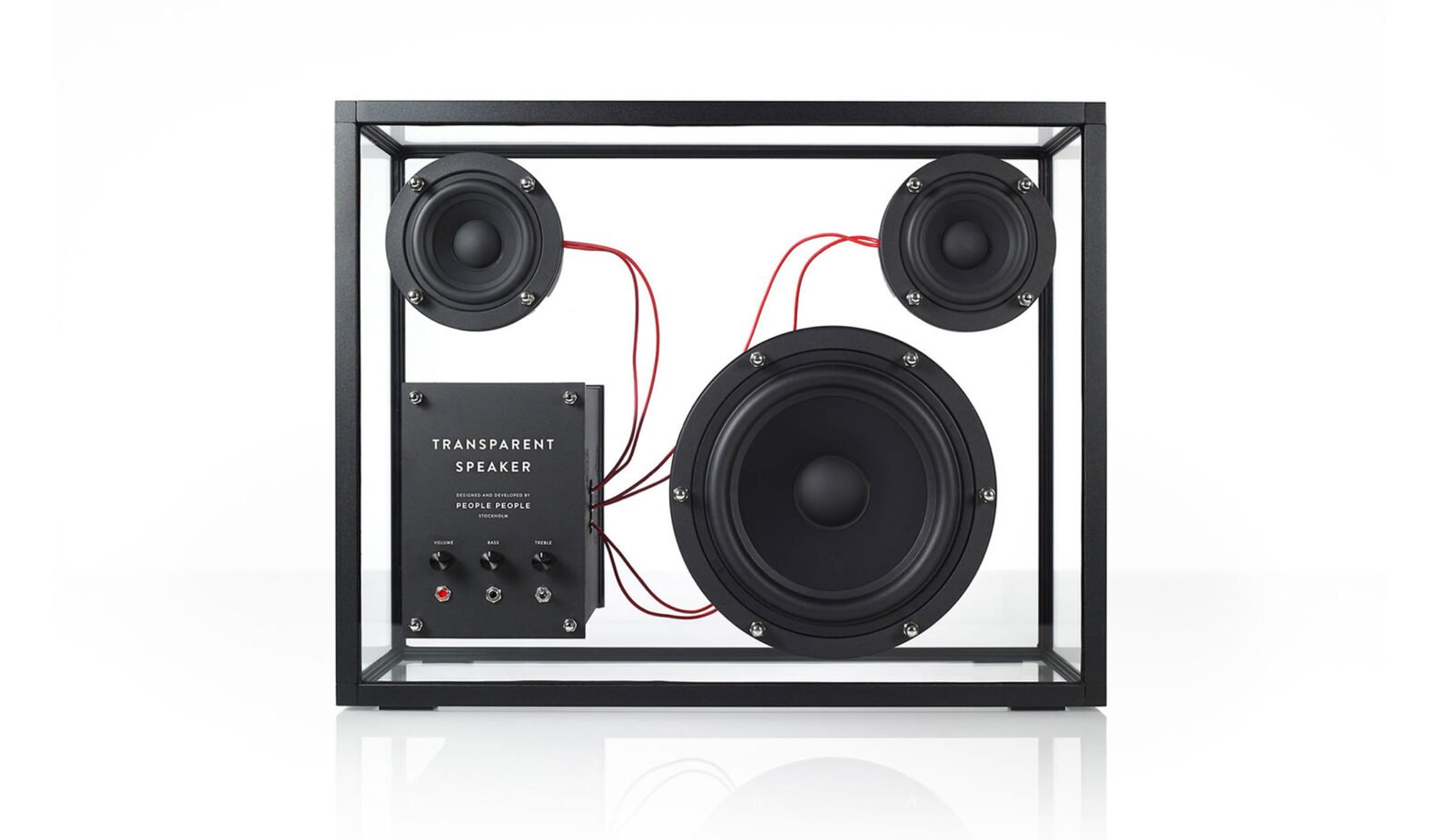 The Transparent Speaker from Stockholm-based company People People is based on an art-school design concept that went viral. The transparent panels are locally-sourced sapphire glass, and it’s been designed to be owner-serviceable, with an included simple wrench tool for disassembly.

The speaker has a built-in Bluetooth adapter so you can play music on it right off your phone, but for audiophiles it comes with both a USB or 3.5mm line-in, with line out capabilities as well. Music comes from a 6.5-inch woofer and dual 3-inch full range drivers, there’s a built-in amplifier with embedded digital signal processing, and controls for treble, bass, and volume control.

With an MSRP of $850 USD the Transparent Speaker doesn’t come cheap, but if you look at it as a Buy-It-For-Life item that’ll never go out of style or look out of place (no matter what your interior design tastes may be) it starts to make a lot of sense as a versatile home stereo. 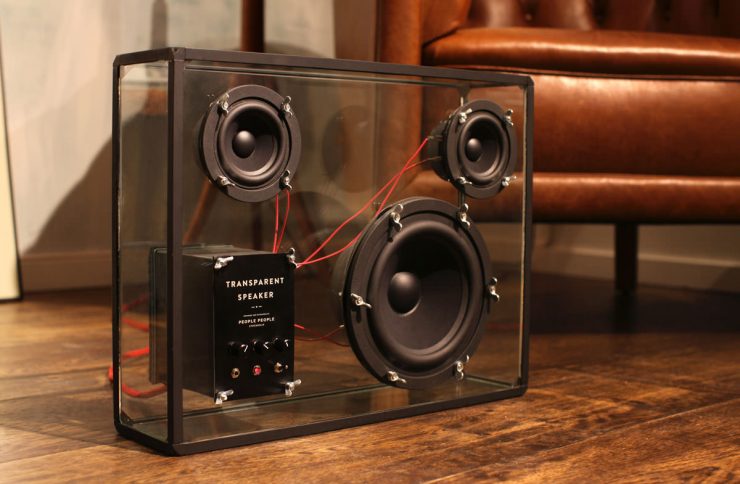