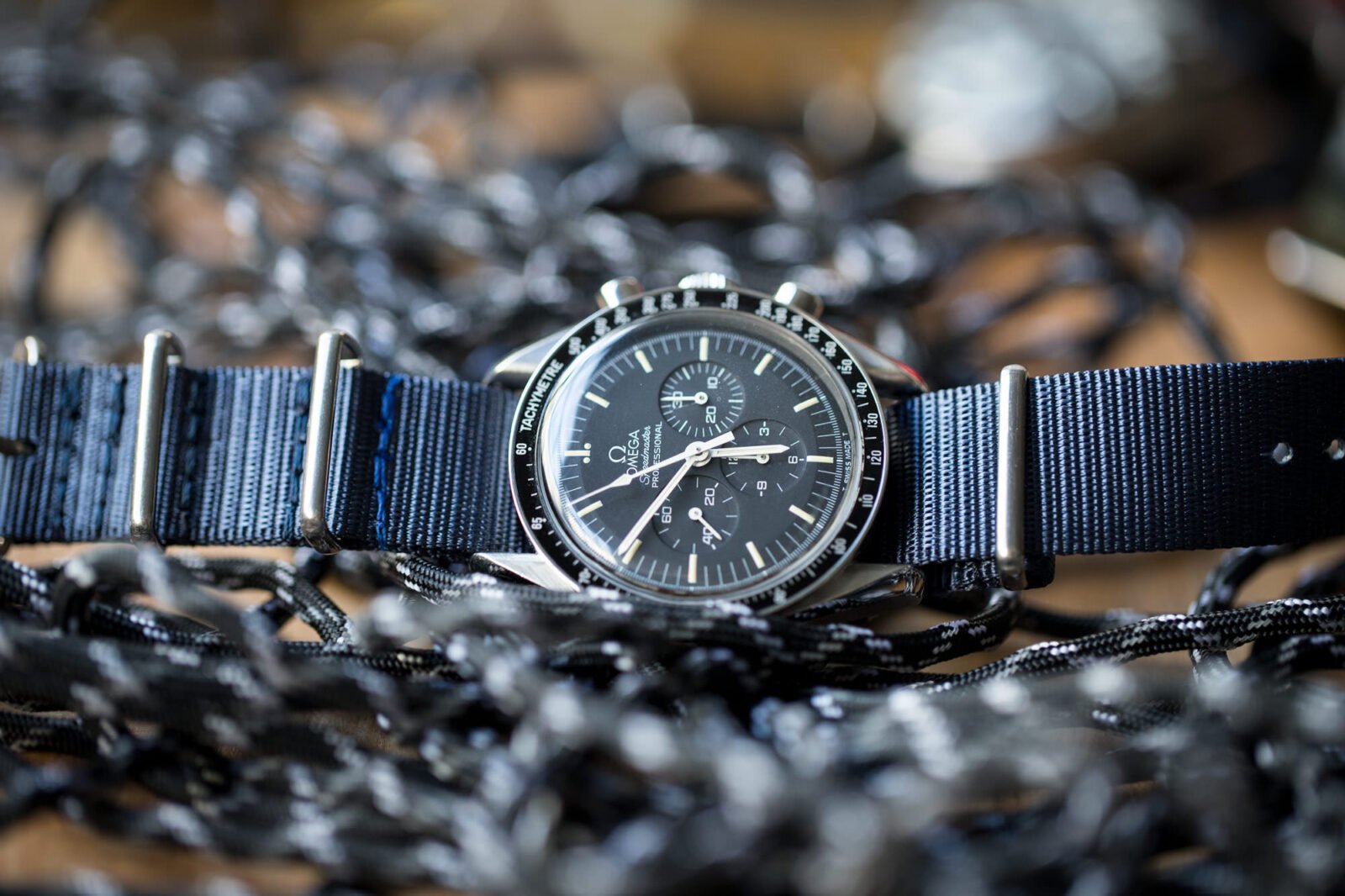 The ADPT Watch Strap is an all-new design from the team at Worn & Wound, it’s based on the classic NATO military strap, the great benefit of which is that you’ll never lose a watch because of a broken spring bar.

Each ADPT is made from shuttle loom woven nylon ribbon, with 316L stainless steel hardware, and bonded nylon thread – all of which is sourced in the USA. As an everyday wear item, it’s hard to beat a well-constructed NATO strap – they’ll last almost forever and are impervious to water, mud, and humidity. 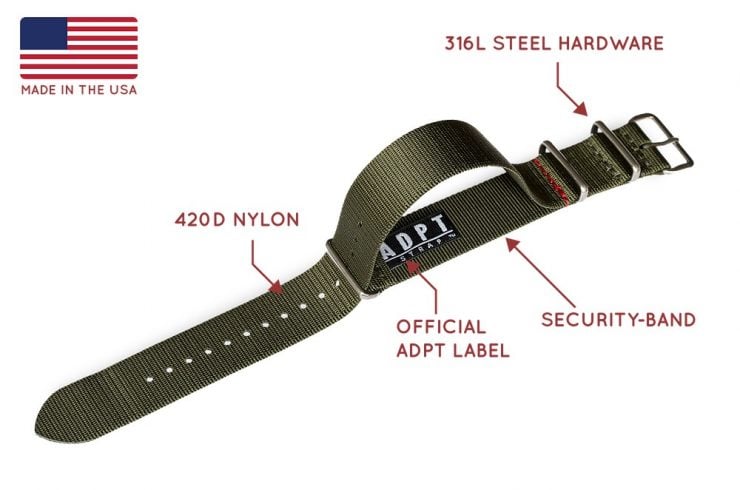 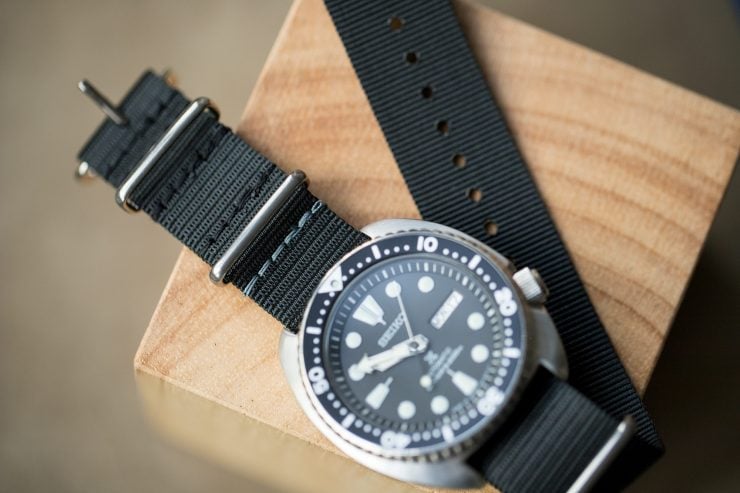 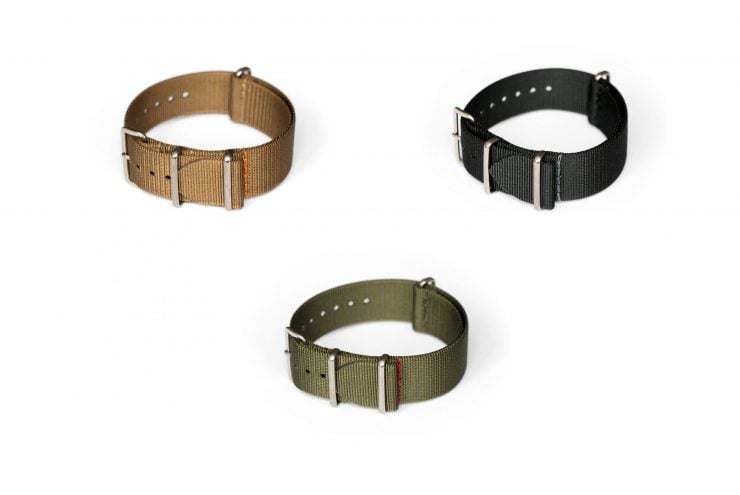 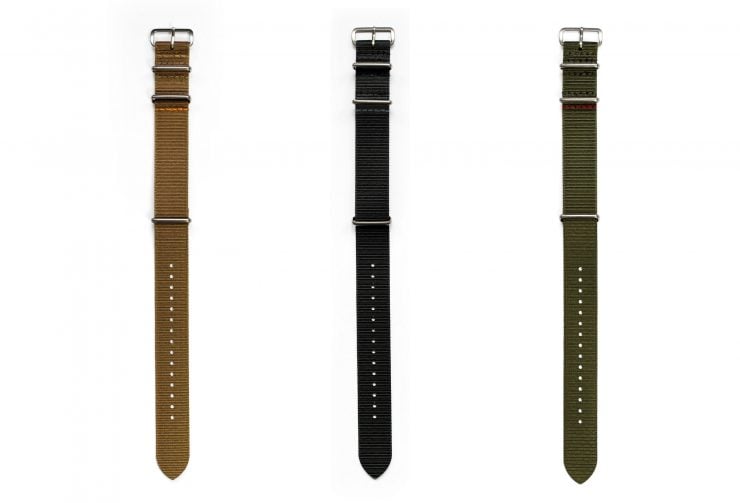 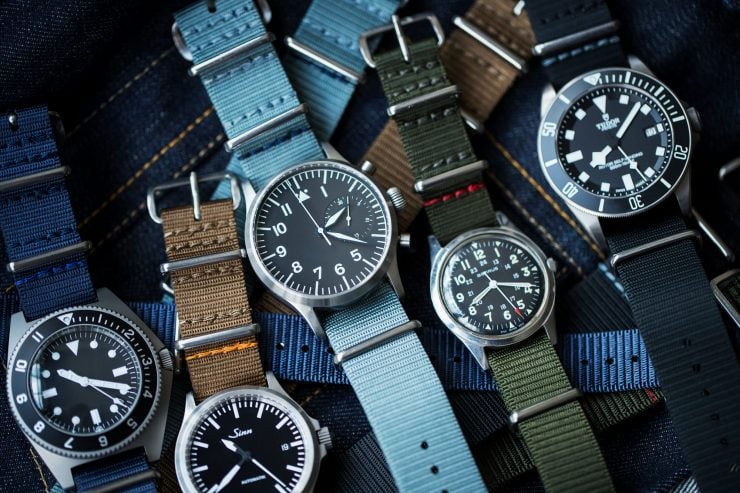 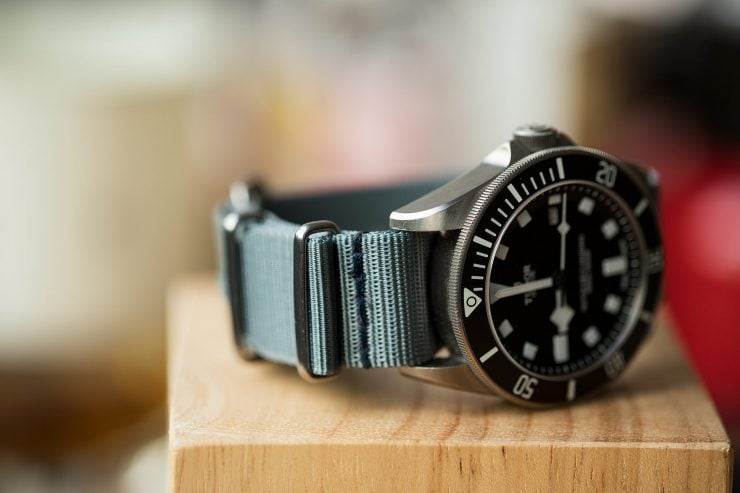 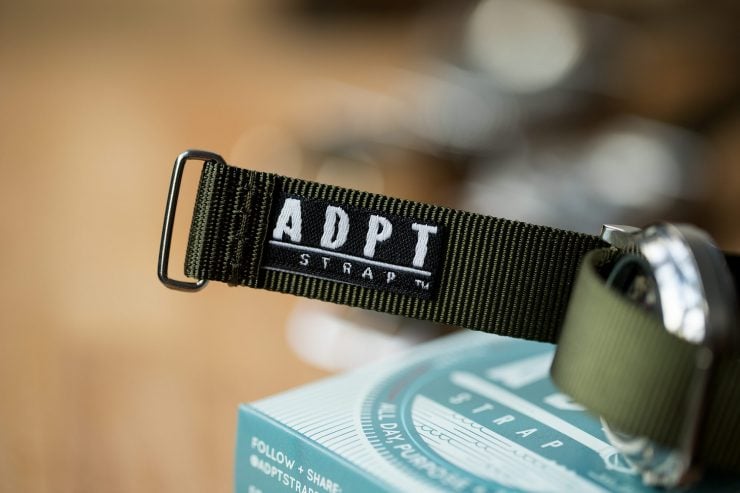