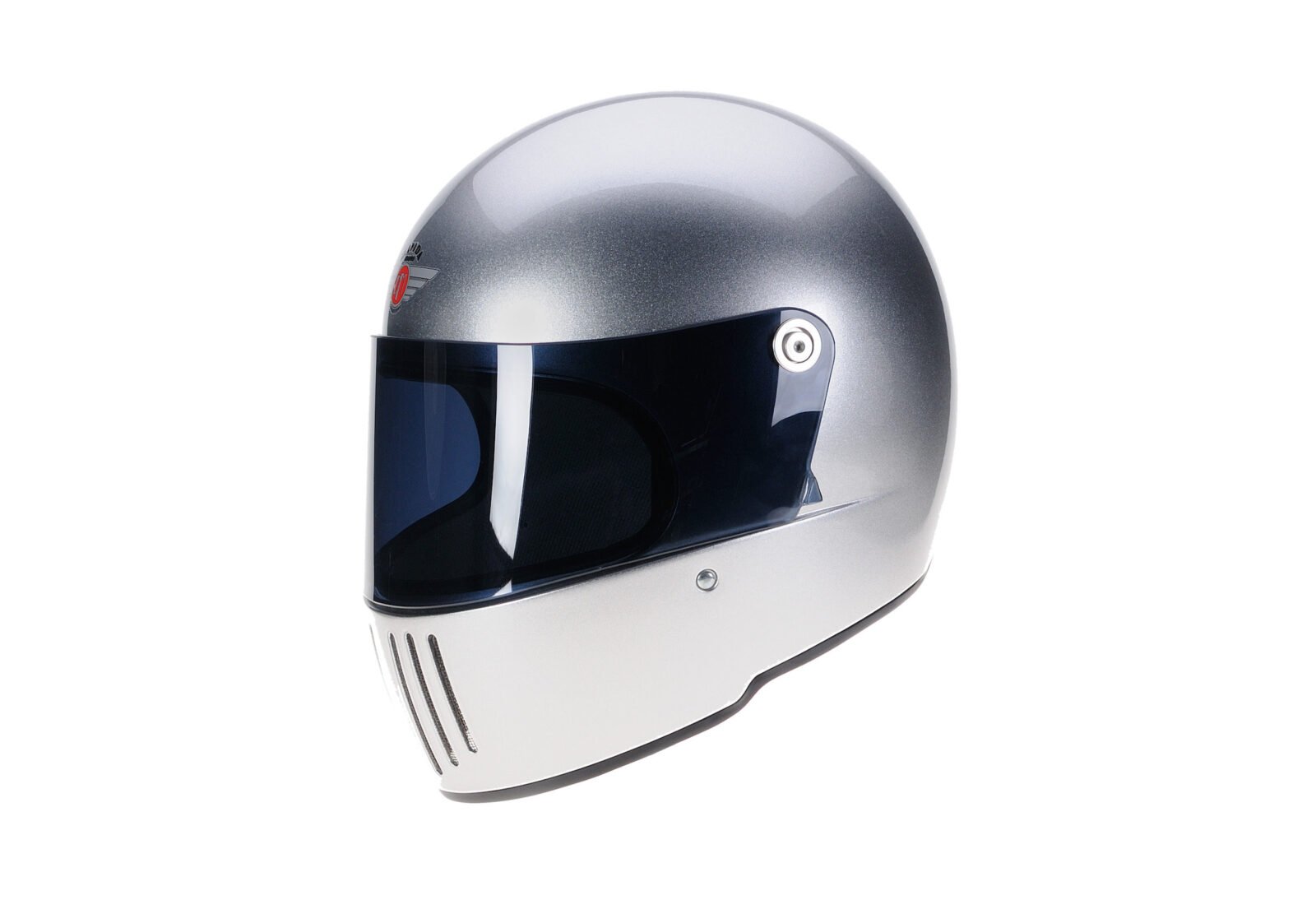 The Davida Koura is a new helmet from the British company, it’s a classically styled full face that was developed by a team of engineers who previously worked in Moto GP and Formula 1.

Interestingly, Davida is the only certified helmet manufacturer in the United Kingdom, each of their helmets are handmade in Birkenhead, just across the River Mersey from Liverpool.

Each Koura helmet will come with full ECE R22-05 certification (Europe) and it’s currently going through both DOT FMVS 281 and ACU Gold testing, which it’s expected to pass with flying colors. Importantly, the helmet also comes as standard with a 3mm ECE R22-05 approved visor, which Davida list as Formula 1 Grade.

The standard Koura will have an orbital laminated GPR composite shell, with a multi-density EPS shock absorption liner, and a removable, washable , fast drying, anti-bacterial fabric liner. There will also be a T700 grade racing carbon fibre version available a little later in the model run. 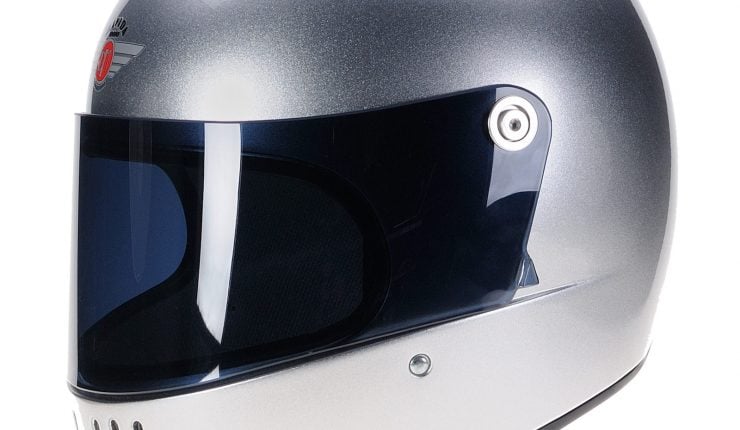 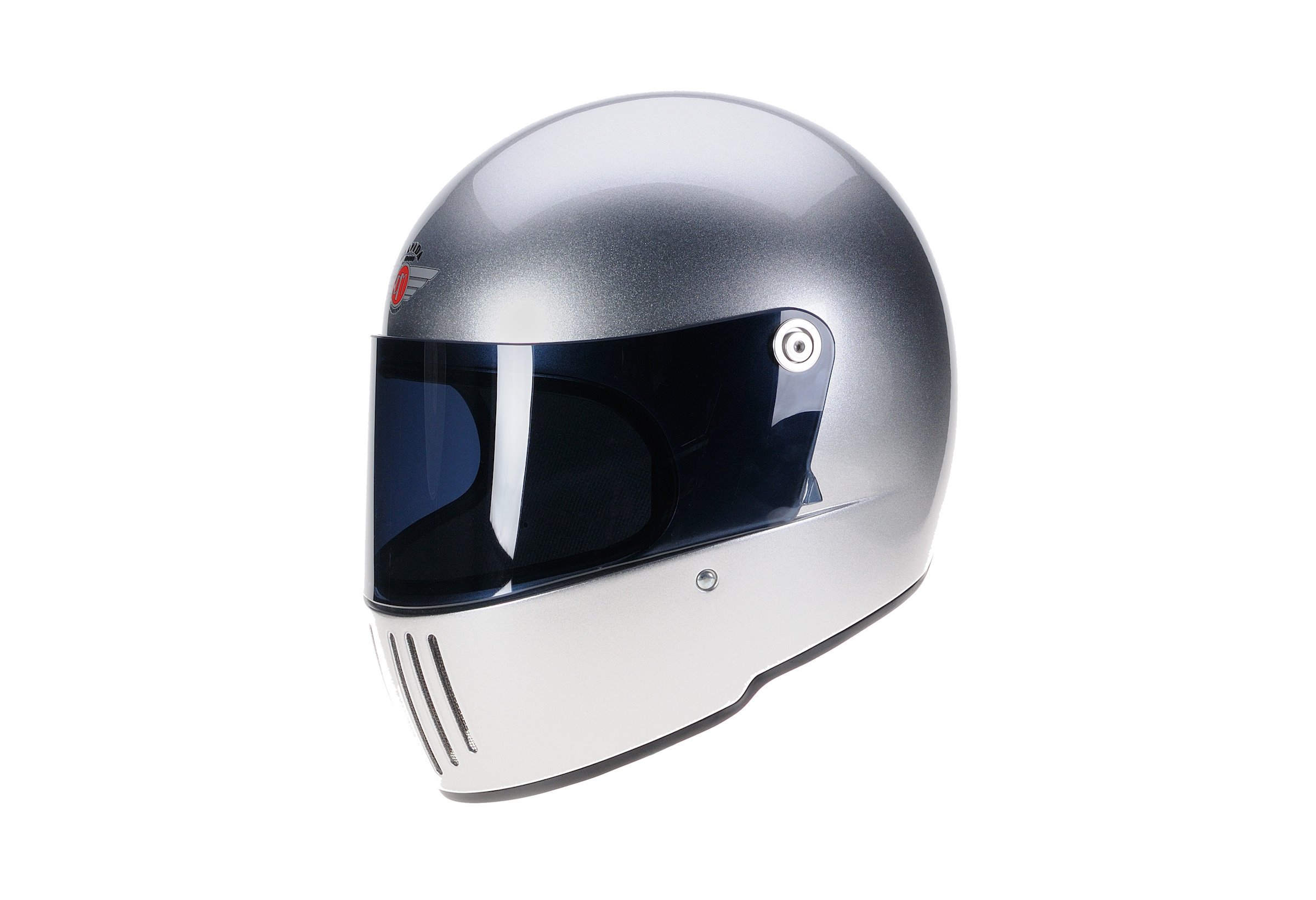