Against All Odds is the story of the joint assault on the SCCA Trans Am 2.5 Series title by Datsun and BRE Racing that began in 1971, the team would use the Datsun 510 (known as the Datsun 1600 outside North America) and their chief rivals would be the Alfa Romeo sedans.

Originally designed as a “poor man’s BMW” the Datsun 510 was fitted with a punchy 1600cc straight-4 with a SOHC and twin SU carburettors, the car’s famous handling came courtesy of MacPherson strut suspension in front and independent, semi-trailing arms at the rear.

Over the course of the 510’s history it would be offered with a larger 1800cc engine and then finally with a 2000cc model, the Meccano-like construction of the car meant that it was relatively simple to upgrade engines and transmissions which led to a significant following for the model amongst amateur racers across North America, Australia and New Zealand. Many of the original cars are still on the road and for those looking for a relatively inexpensive weekend race-car, the Datsun 510 is still a great option over 40 years after it was first introduced.

This film is a look at the 1971 season with BRE Racing, it was filmed by Datsun so it’s by no means a non-biased look at the 510, but it is a fascinating look inside the team as they challenged for the title – much to the chargrin of the large-fuel-tanked Alfa Romeo powered team. 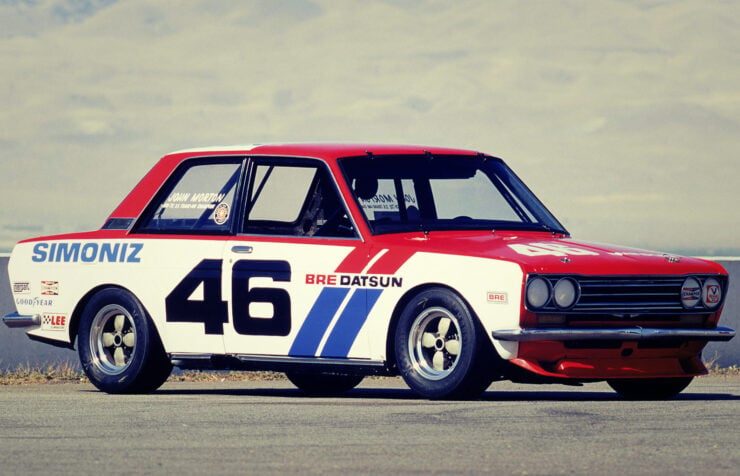 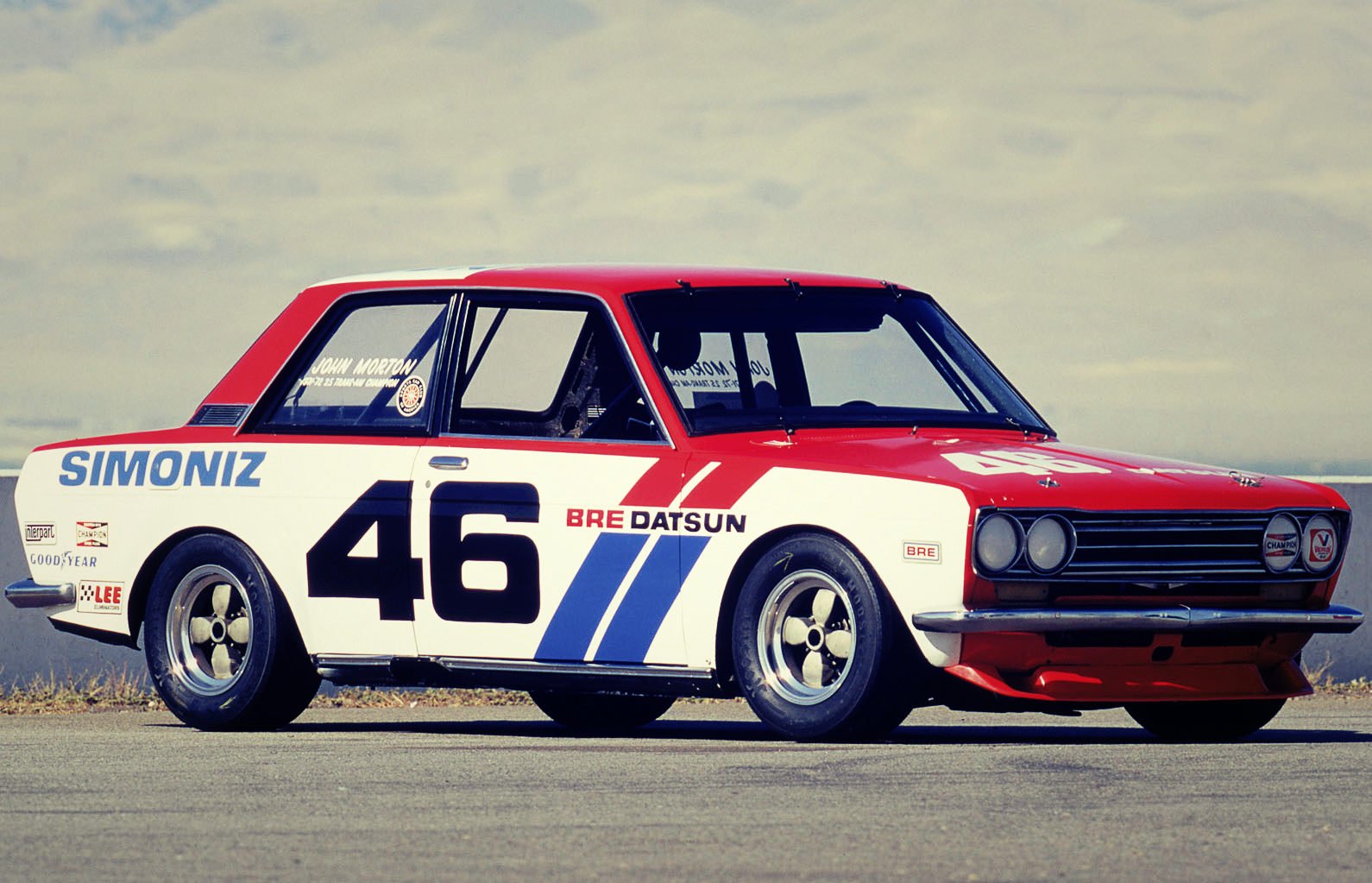