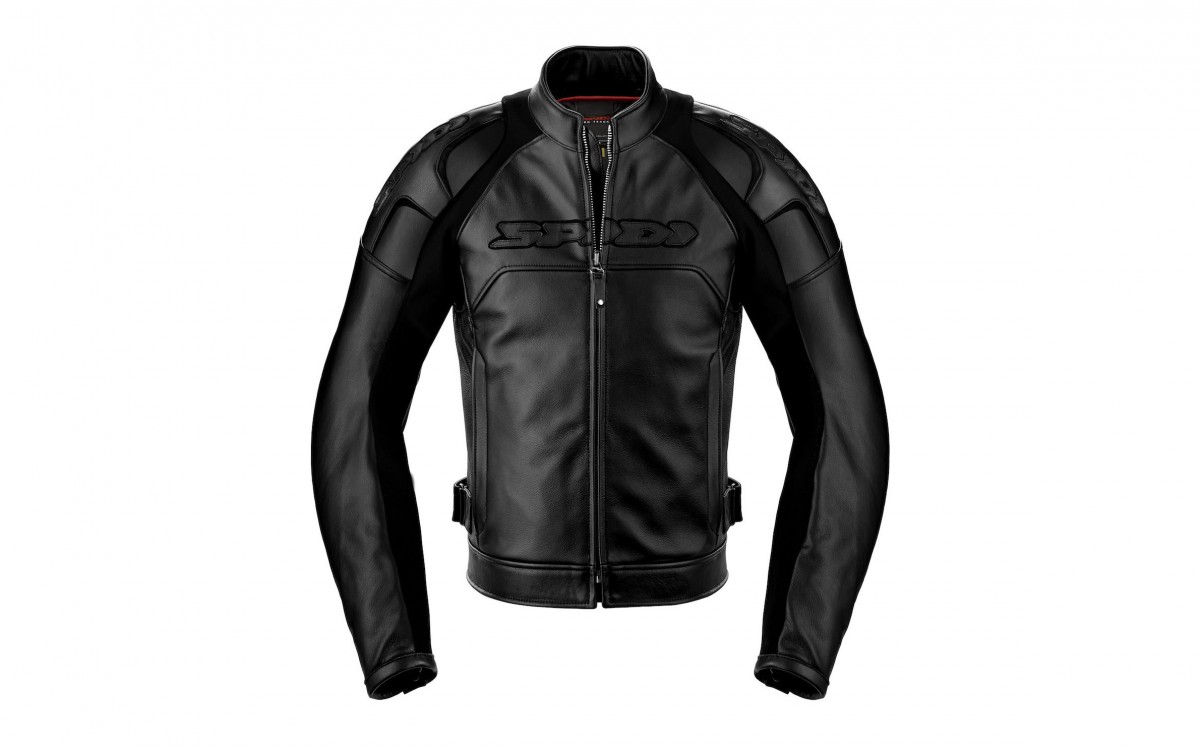 The Darknight Jacket by Spidi is a new release by the Italian company designed to appeal to riders who want modern protection in a jacket that’ll look at home on any motorcycle made from 1960 onwards. Each of the jackets is made from resilient 1.1mm Italian cowhide and comes pre-fitted with EN 1621-1 certified Forcetech protectors in the shoulders and elbows, additional EN 1621-2 Level 1 and Level 2 back protectors are available and the Darknight comes with a back pocket that’ll fit many 3rd party spine protectors.

The Darknight is available in either black (pictured here) or black/yellow, with both variations coming with fitted pant-clips, adjustable waist straps and FlexTenax joints for ease of mobility. 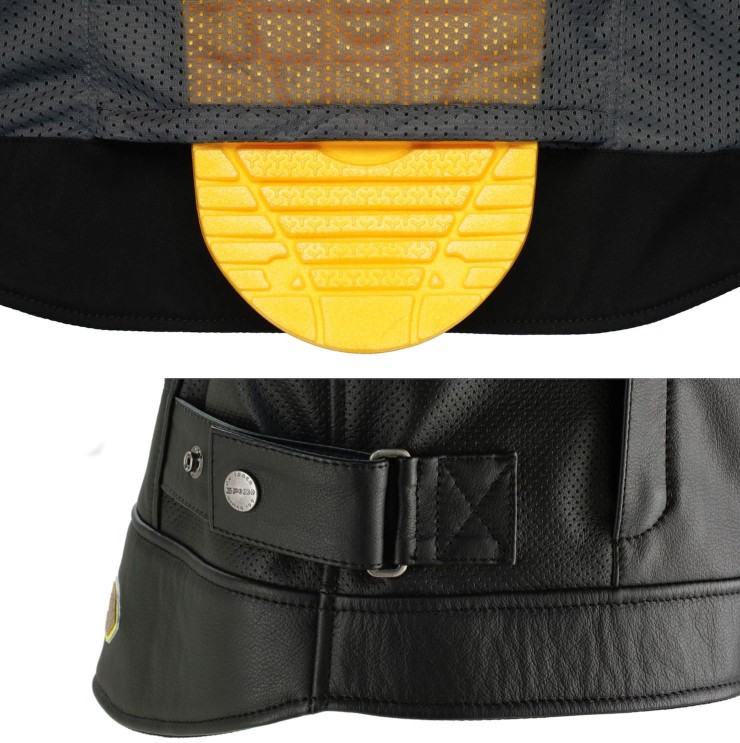 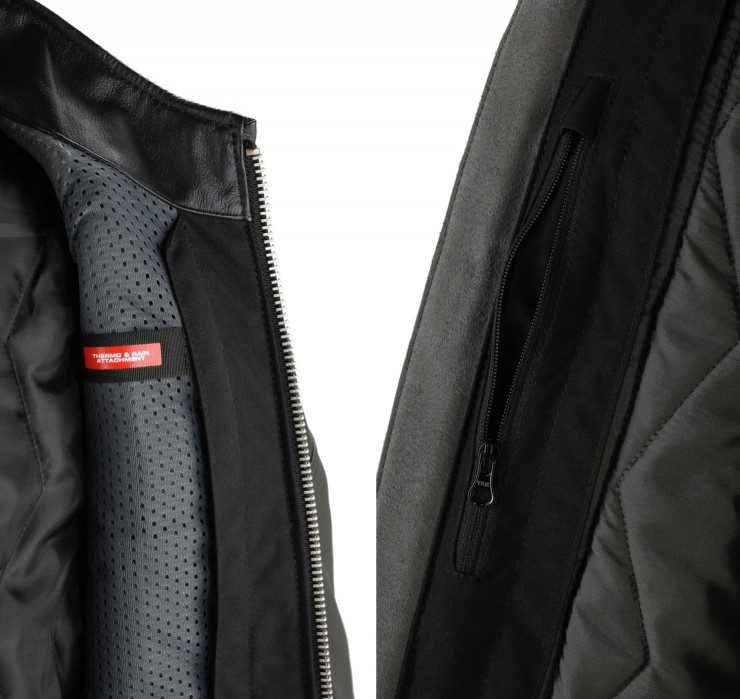 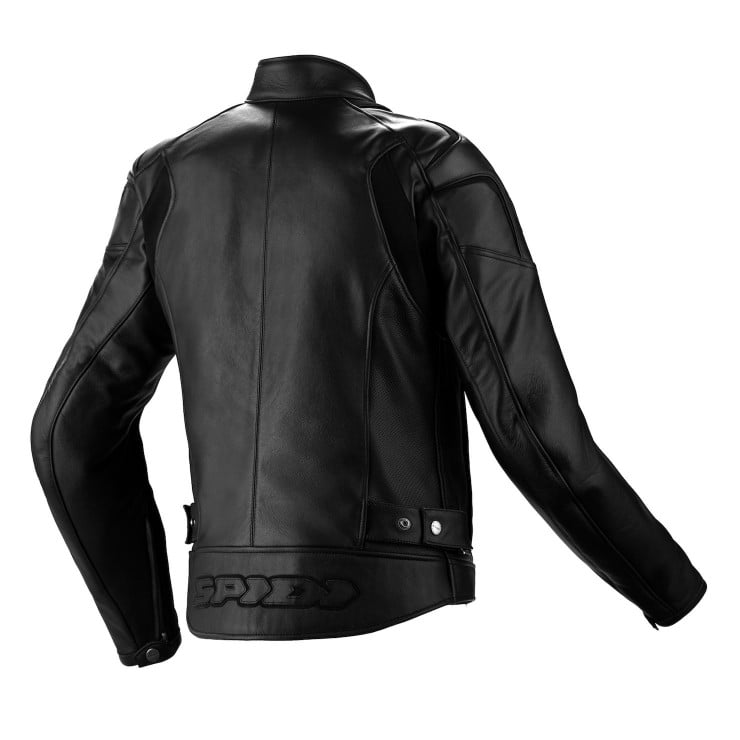