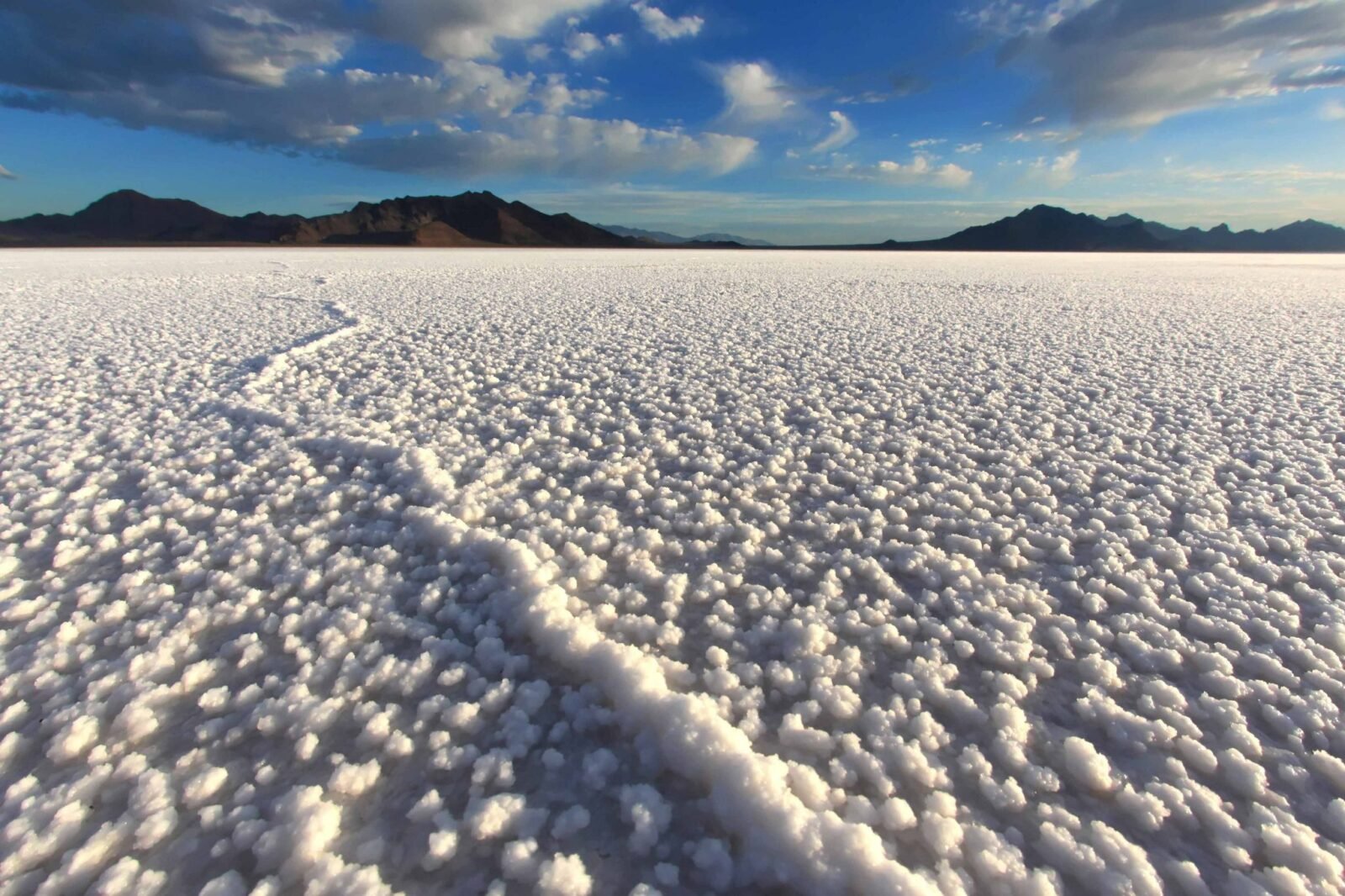 The Bonneville Salt Flats are amongst the most important and hallowed parts of the world for those who eat, breathe and sleep gasoline. Situated in Tooele County in northwestern Utah, the salt flats are celebrating their 100th anniversary this year as the global centre of land speed record attempts, the first ever record on the densely packed salt pan was set by “Terrible” Teddy Tetzlaff in 1914.

The wallpaper you see here is 5000 pixels wide, making it large enough for even the biggest of computer monitors. To download it just click and drag the image below to your desktop, or right click it and select “Save Image As…”.