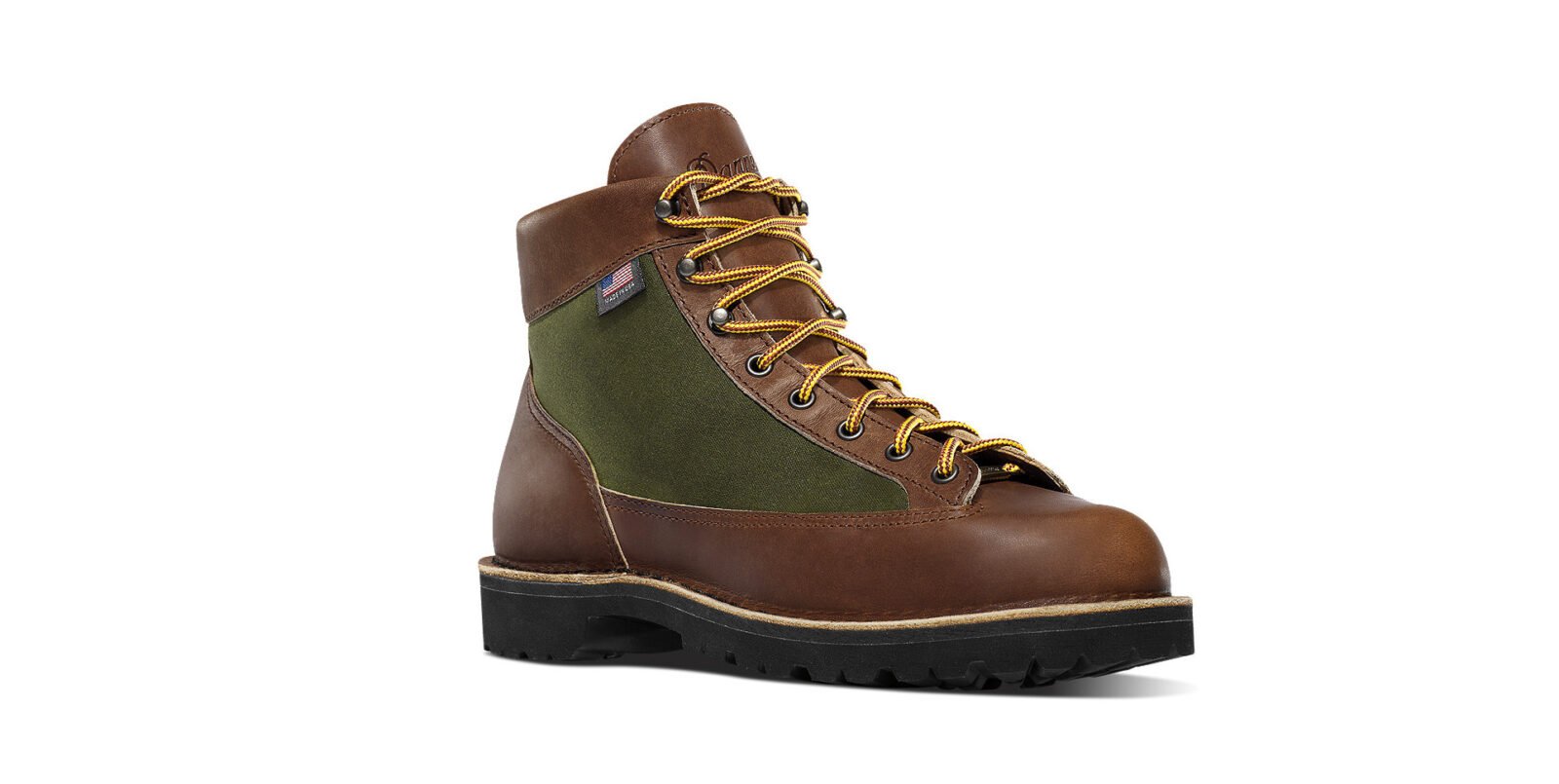 The Danner Light Timber Boot is a traditional hiking boot with a waxed canvas side to improve airflow and avoid the dreaded swamp-foot. All Danner footwear is made by hand in the USA and it’s been that way since 1932 when Charles Danner founded the company. 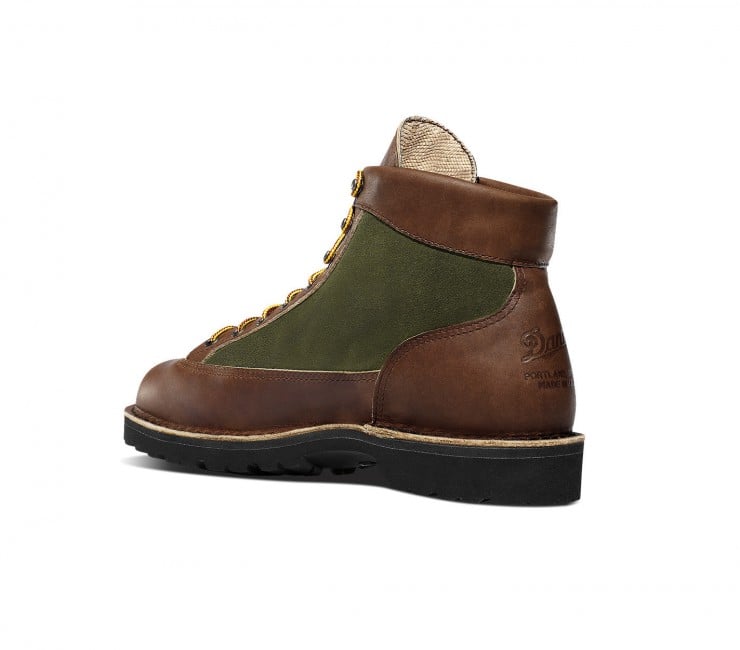 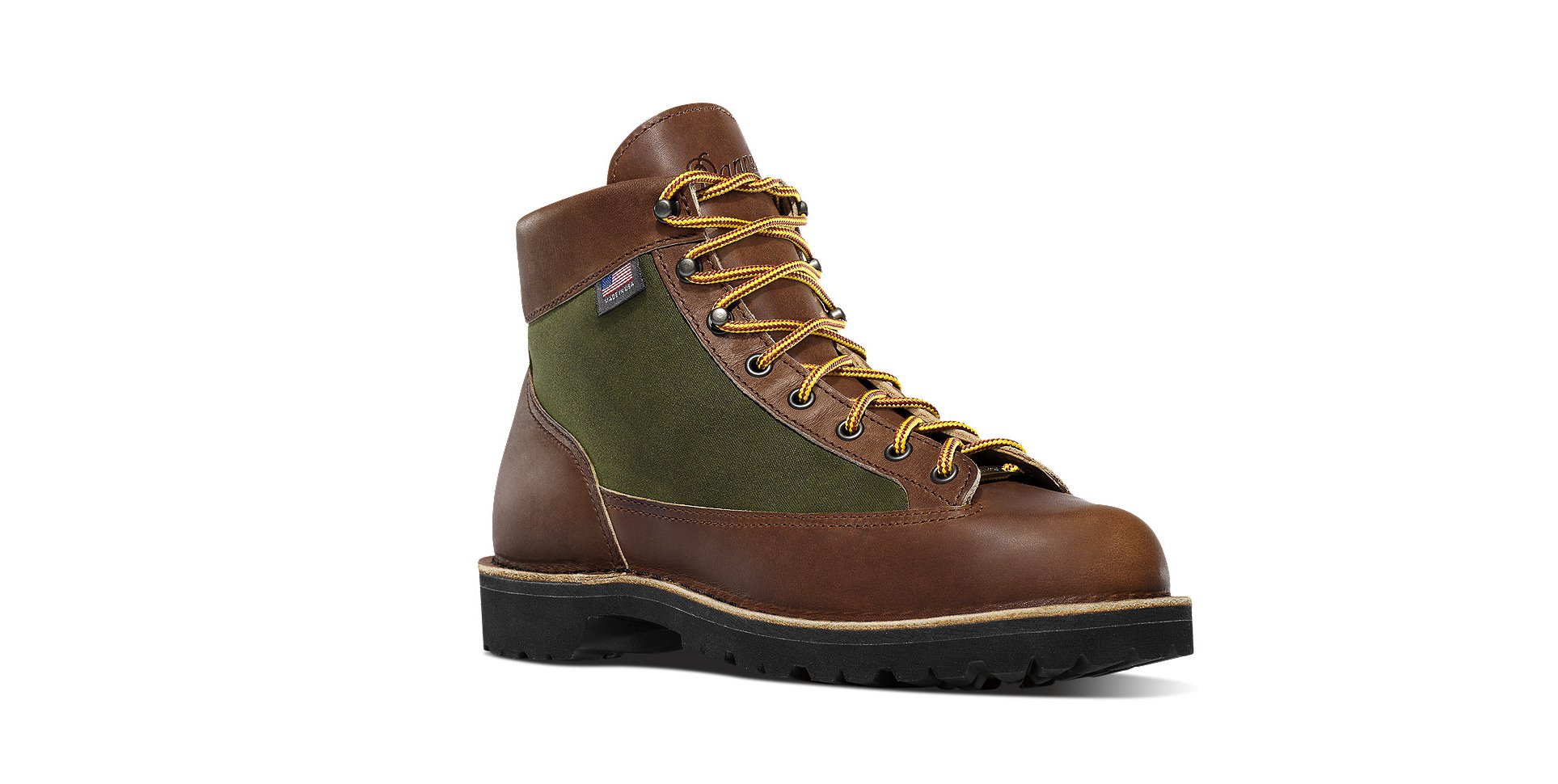