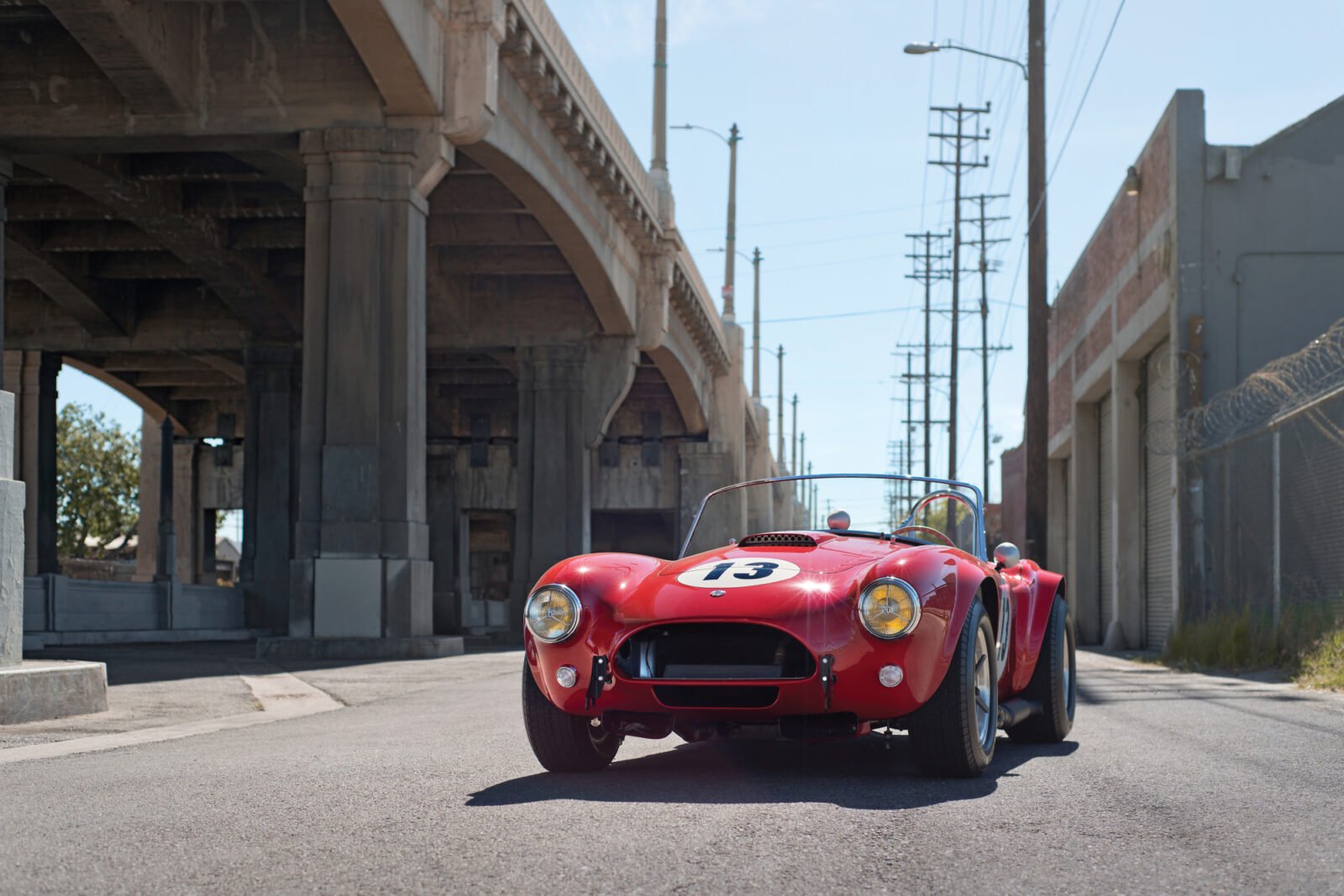 On the 18th of June 1964 the vice president of Ford’s Special Vehicle Division stamped approved onto the work order for a fire-engine red “Competition Cobra for Tom Payne” – the price was $9,250 (an enormous sum in 1964 dollars) and there was a handwritten note on the order that just said color it RED.

The Cobra was being built for Tom Payne, a gentleman racer that had seen some success in a variety of both open and closed wheel formulas. Tom had partnered with Dan Gerber to found Gerber-Payne Ford in Fremont, Michigan – although there’s no indication either man was a particularly enthusiastic car salesman. Gerber and Payne were red-blooded racing drivers and the overwhelming majority of their time and effort was expended on race tracks around the United States.

At its heart of the roadster was a full race-specification 289 V8 that had 4 Weber carburettors and a 12:1 compression ratio, it could deliver 400 brake horsepower in race tune – which was more than enough to spank almost any Ferrari ever made and still give many new Ferraris a run for their money.

If you’d like to park this particular Cobra in your garage you’ll need to attend the London Auction on the 8th of September 2014, its estimated value is £1,100,000 to £1,400,000 but that seems like a rather conservative guess given the current white-hot nature of the classic car market. 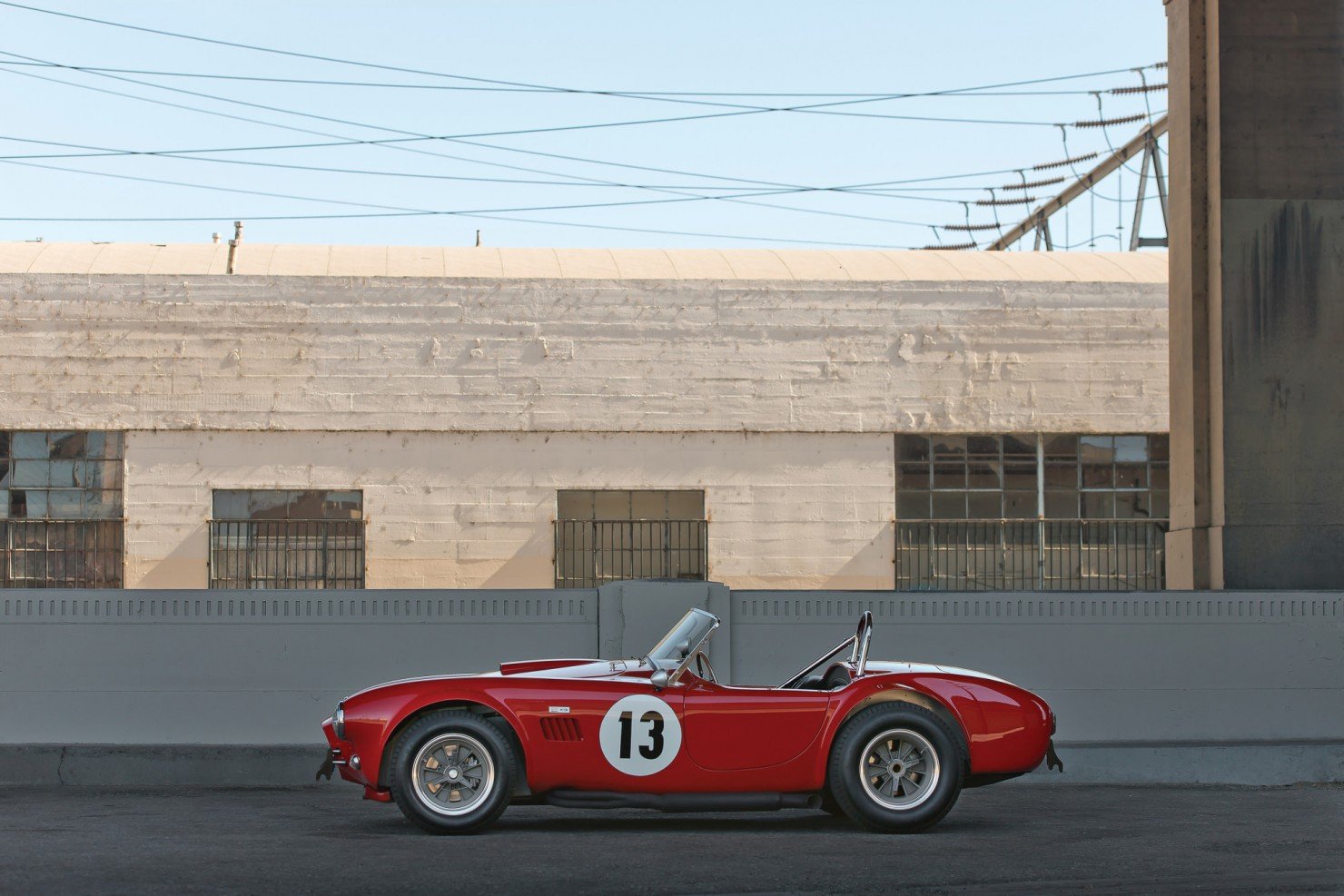 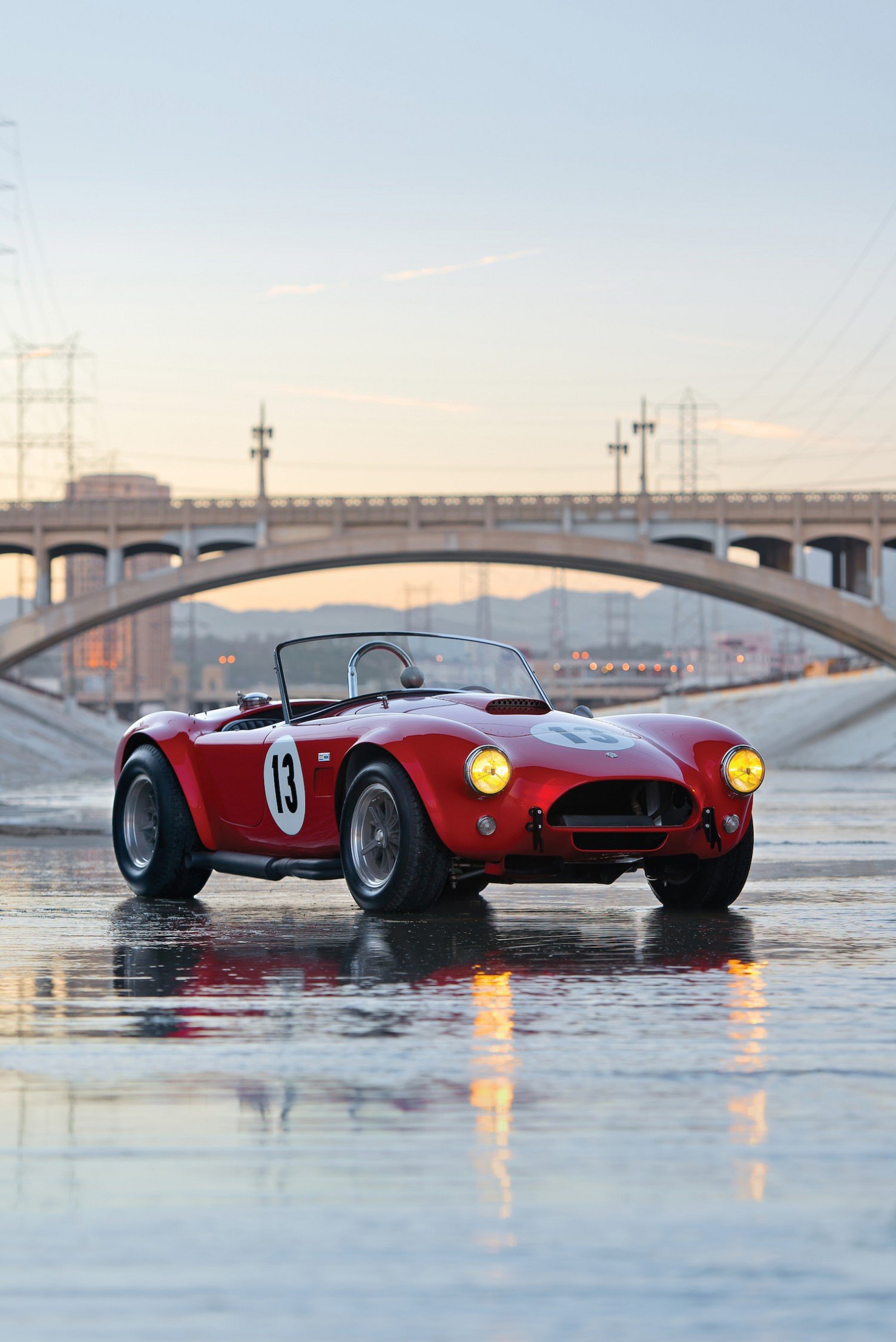 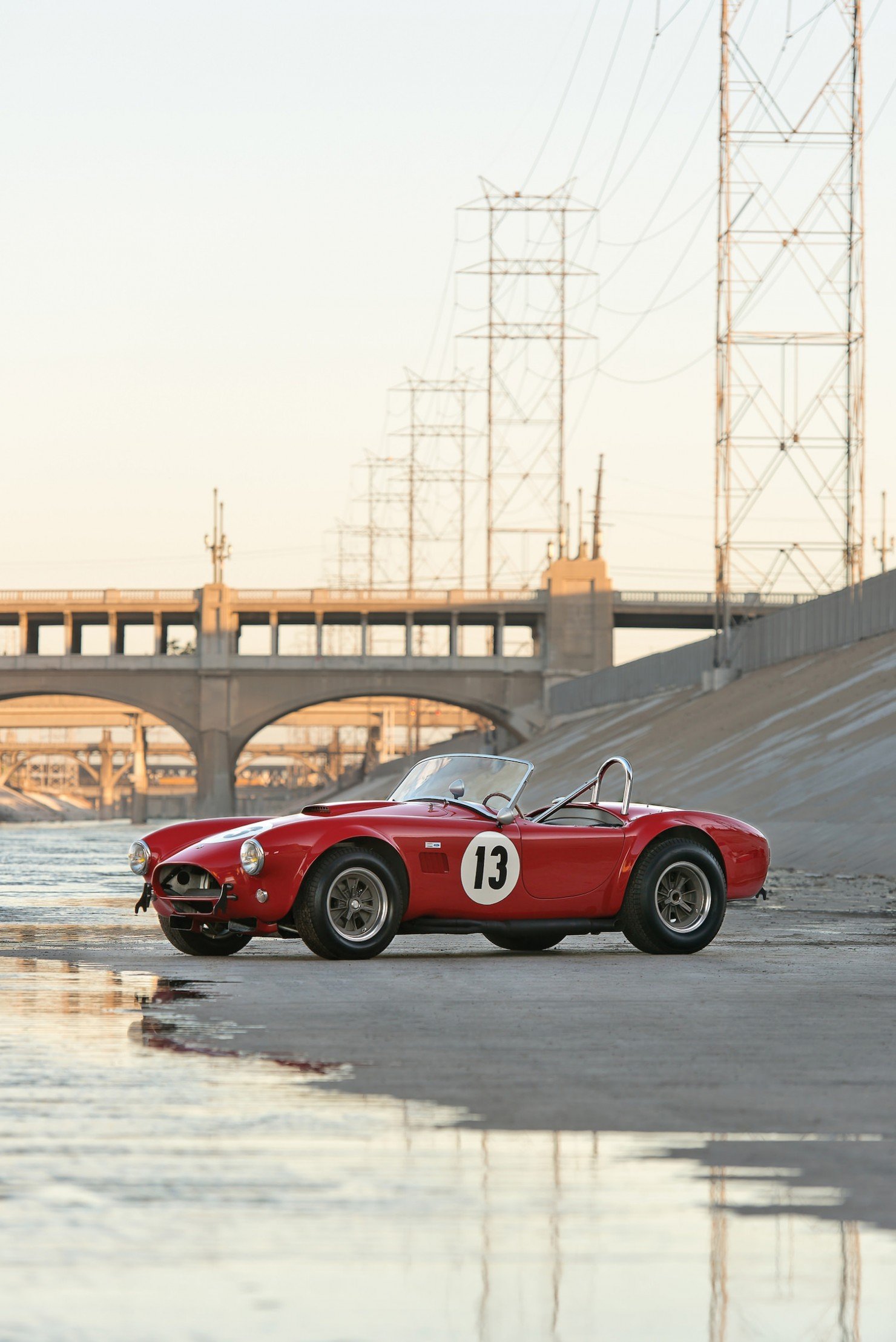 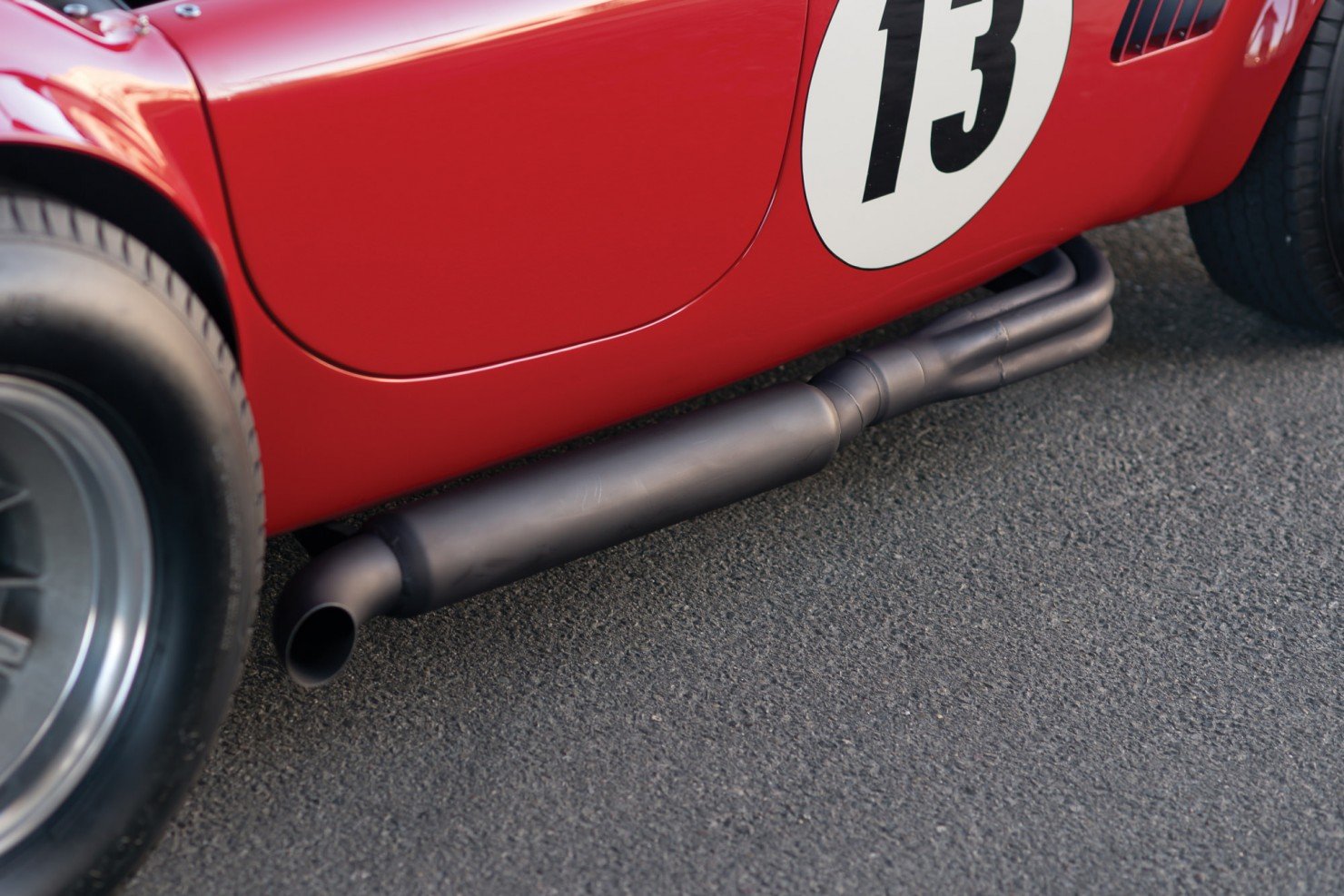 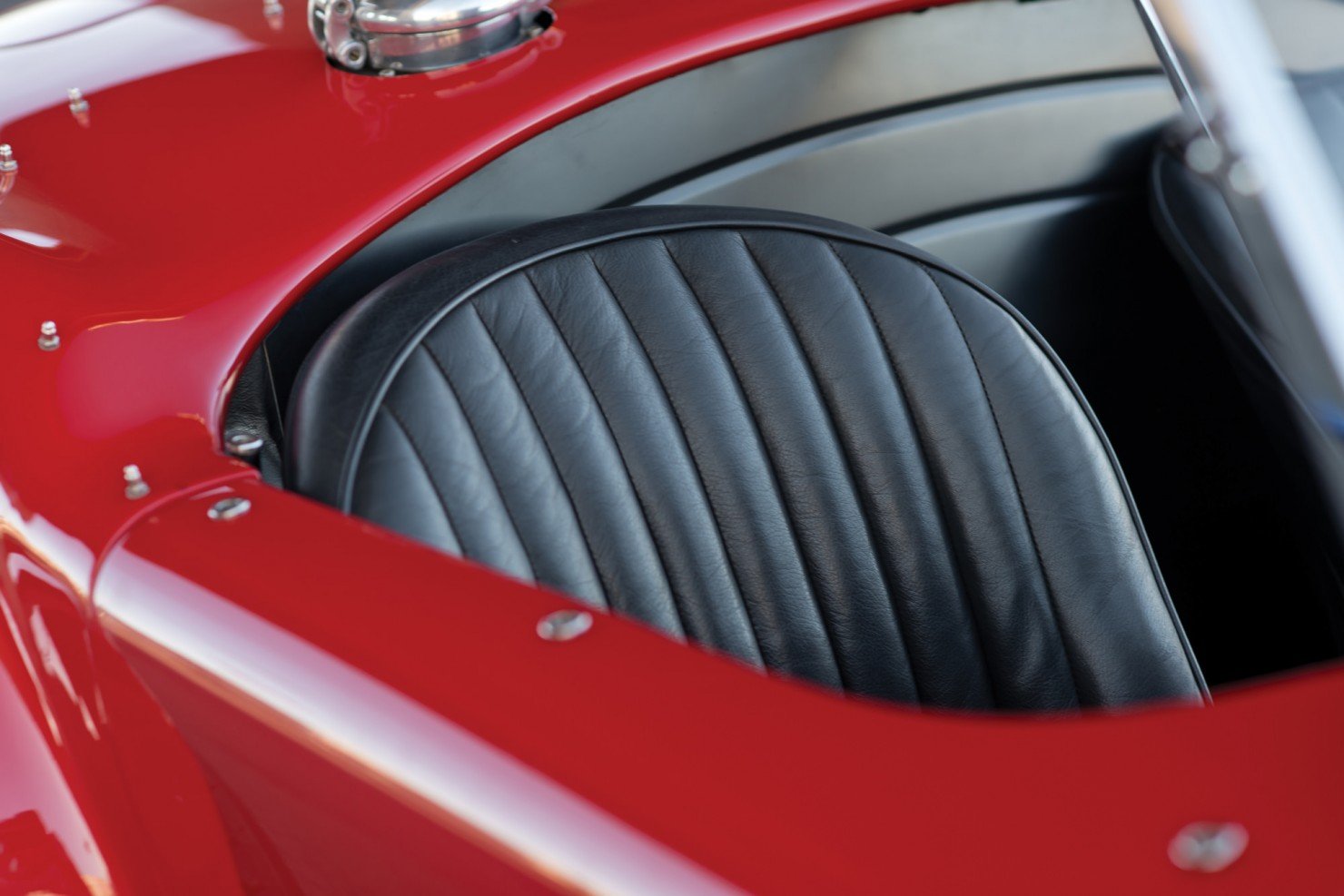 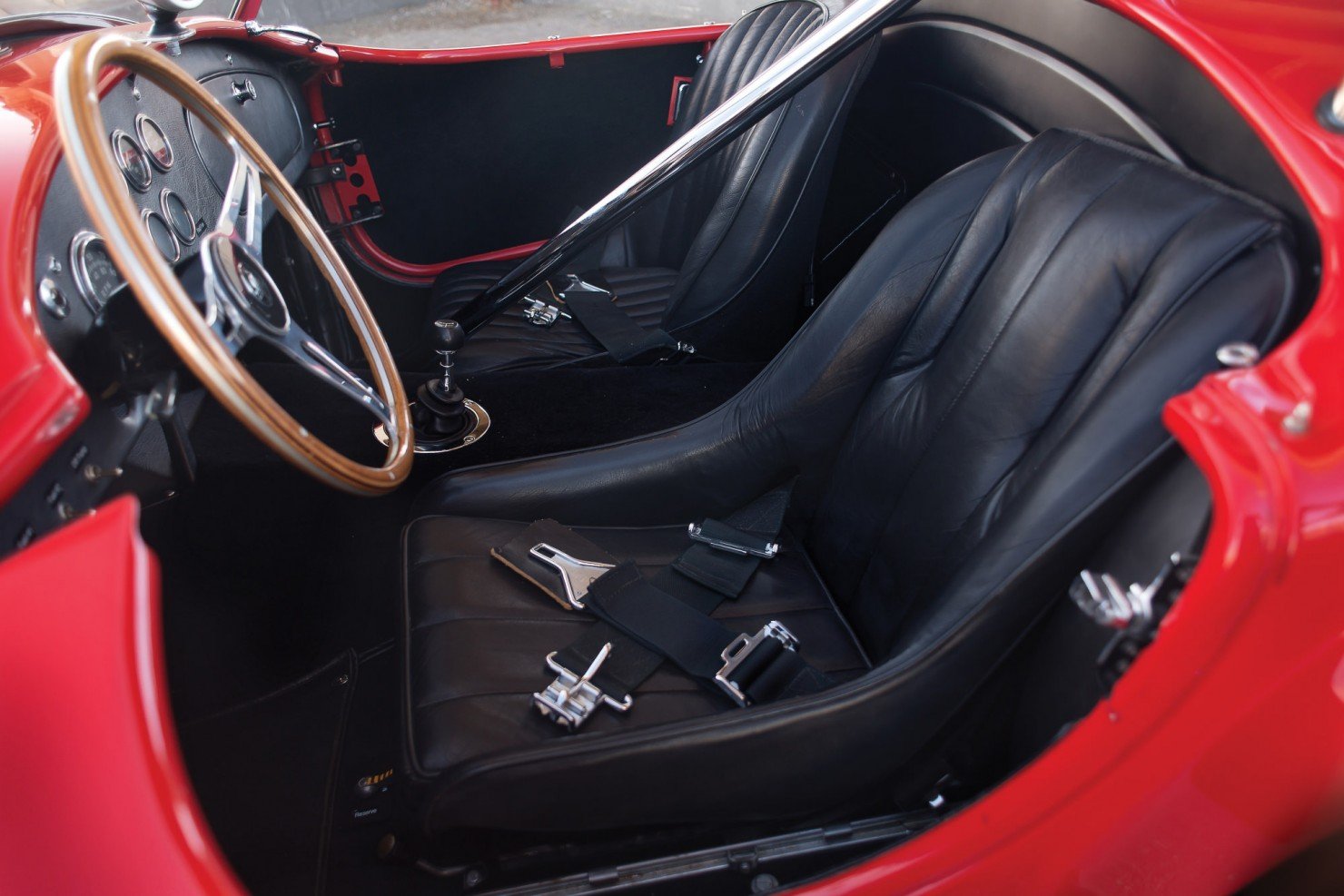 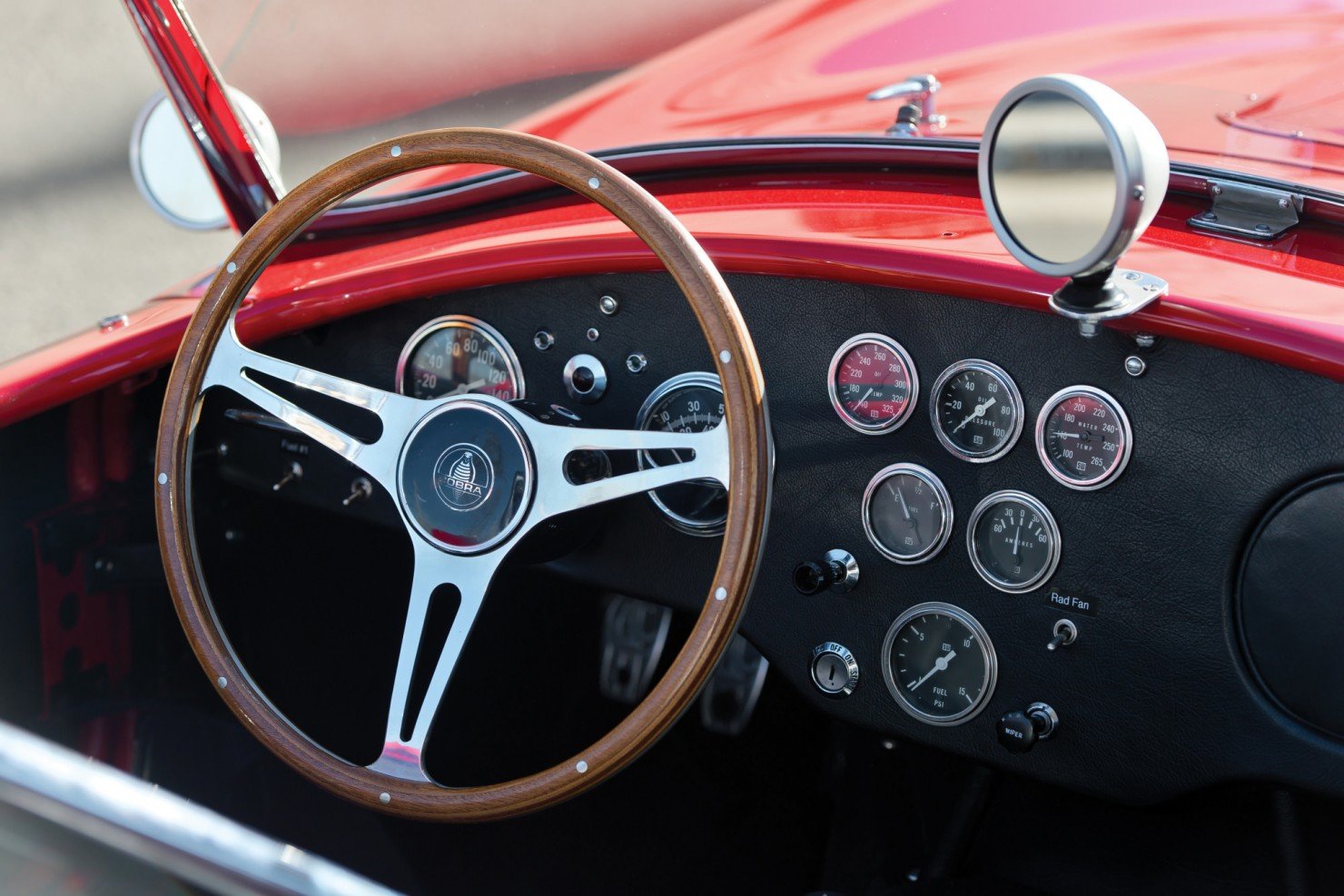 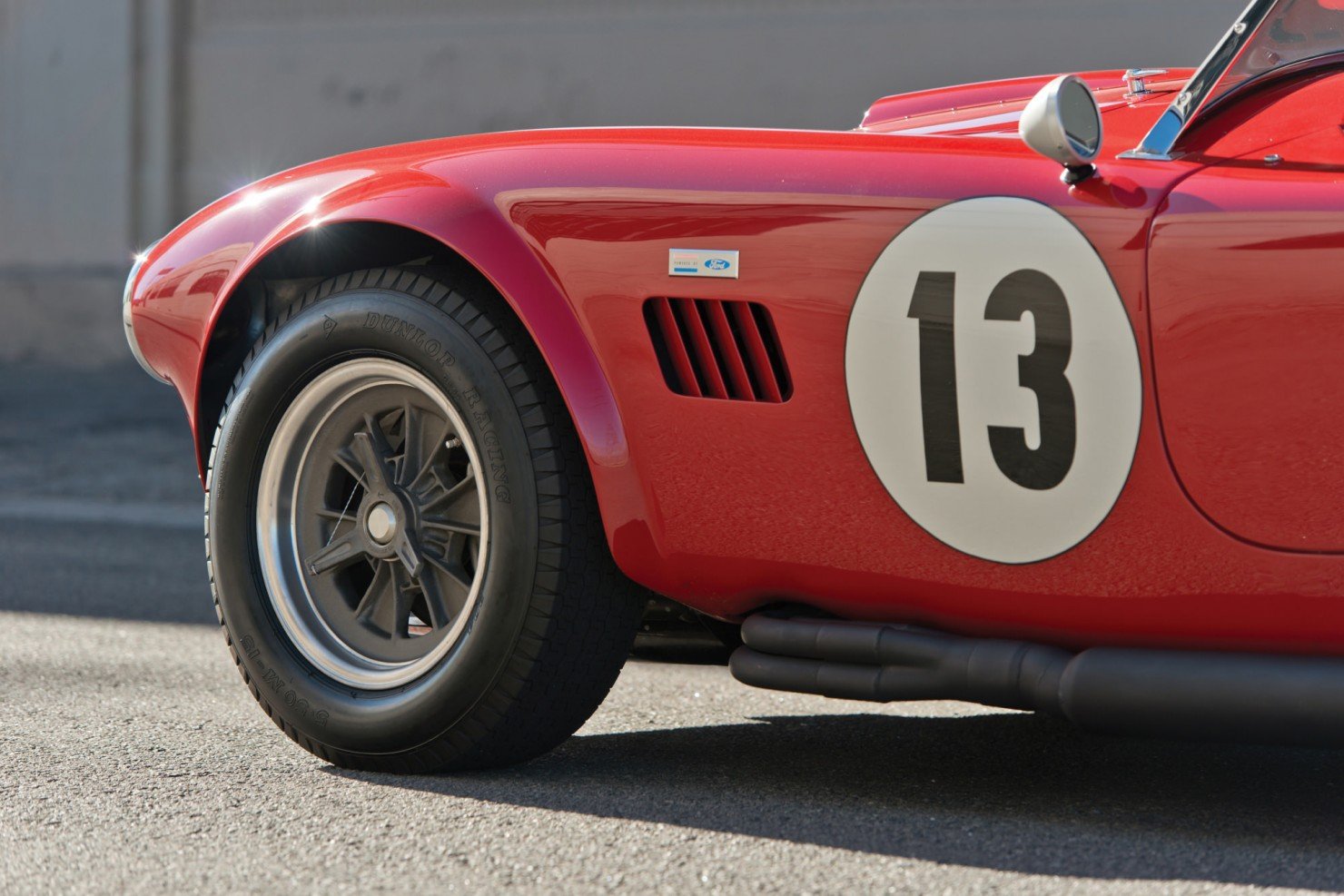 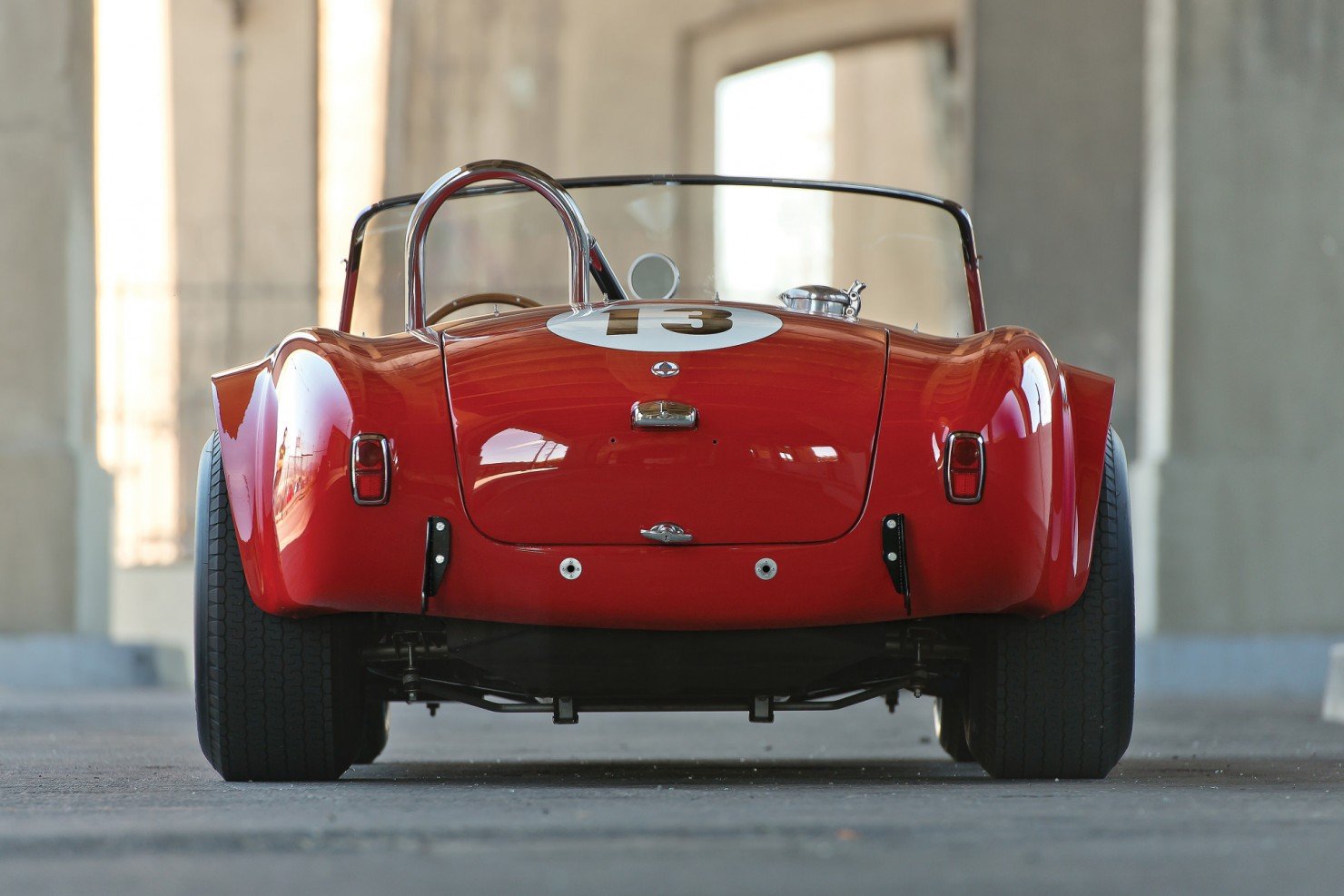 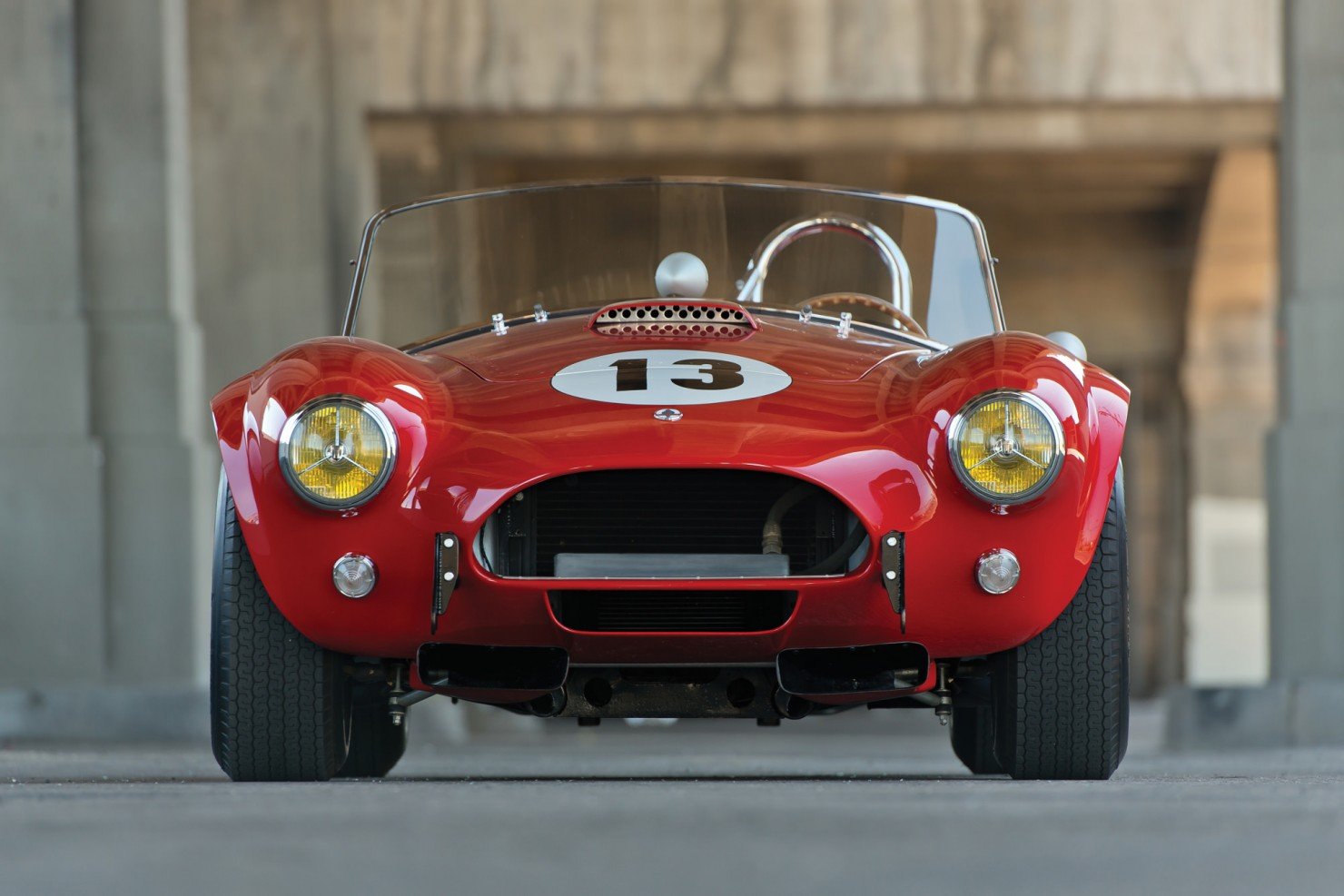 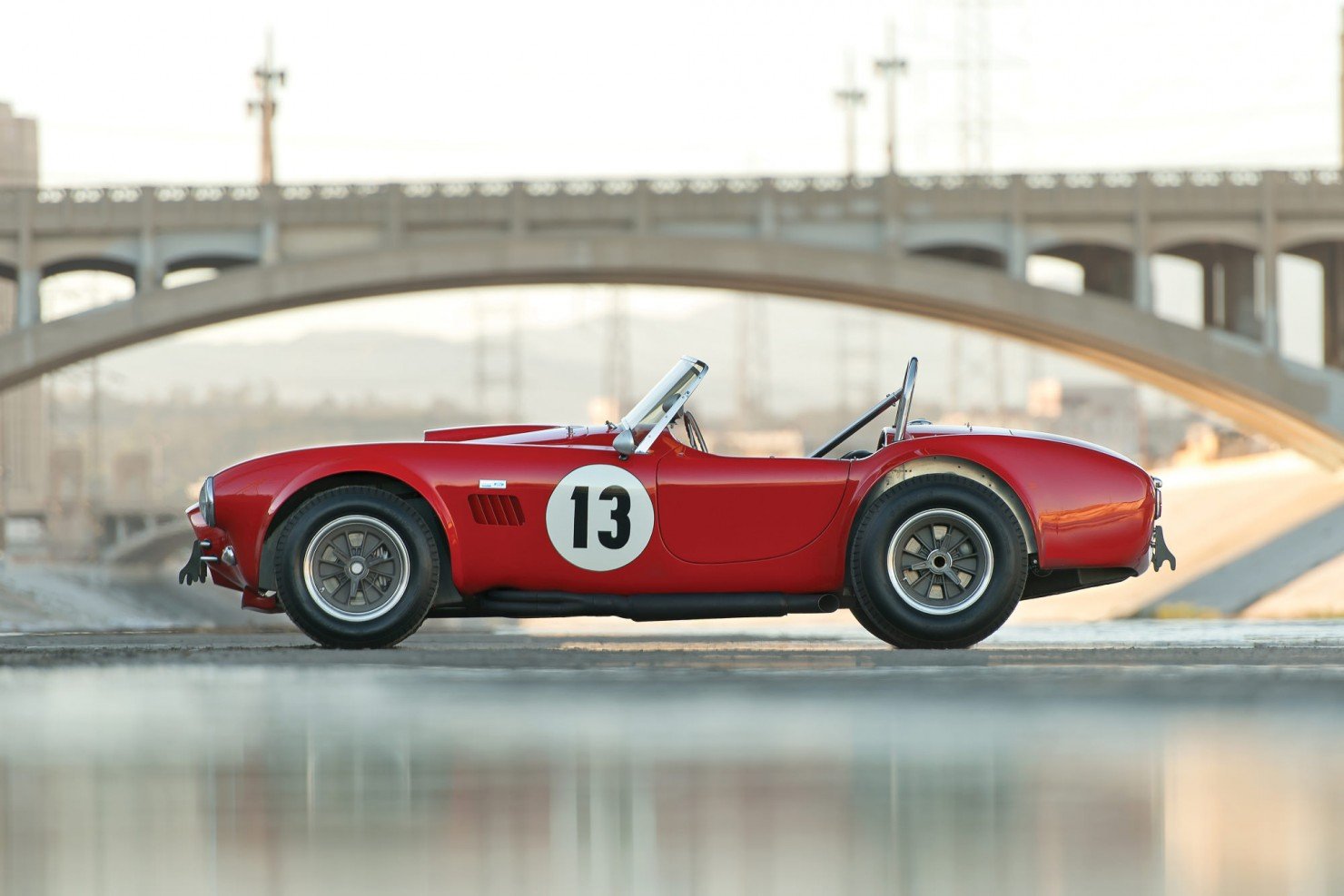 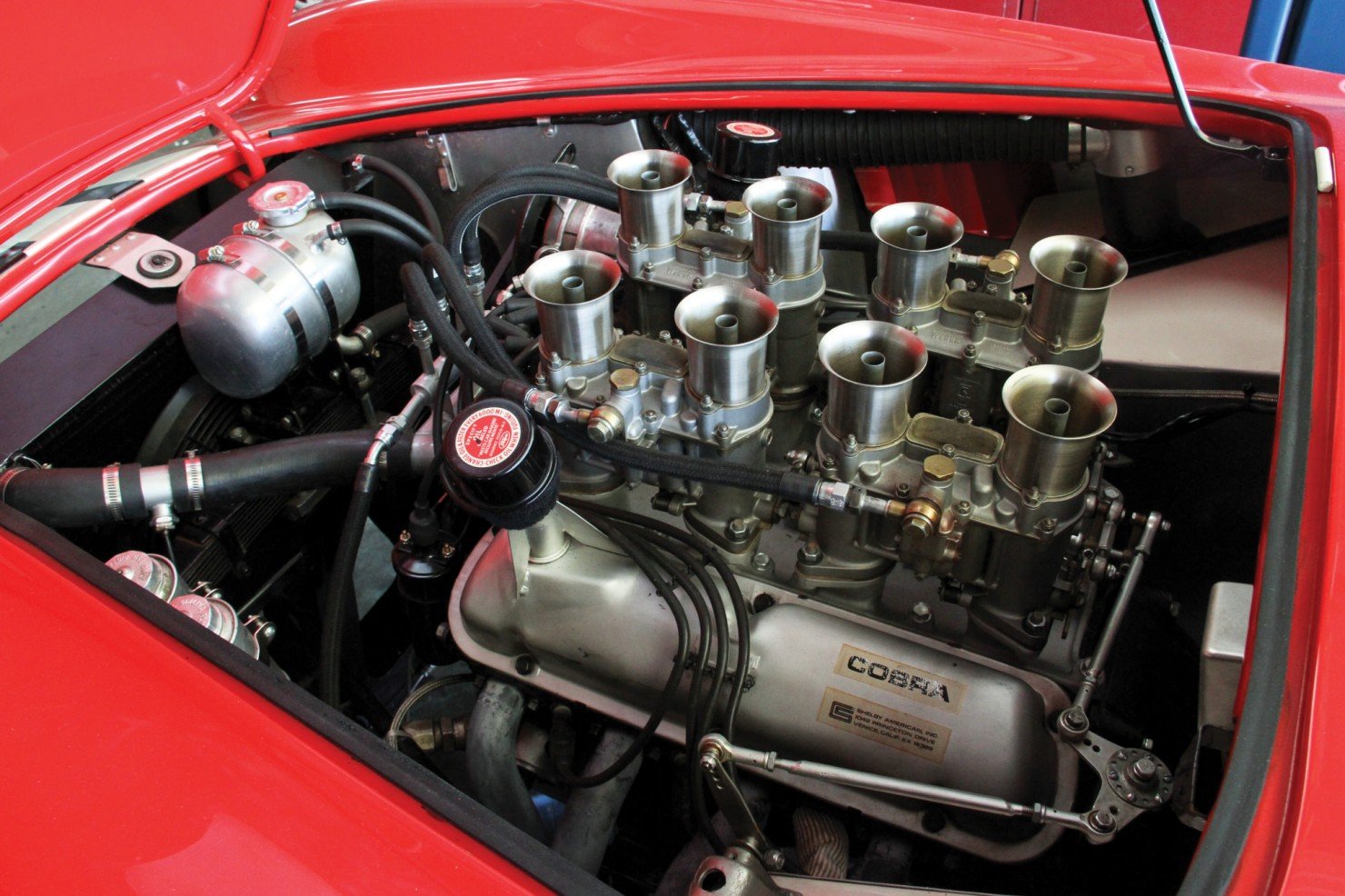 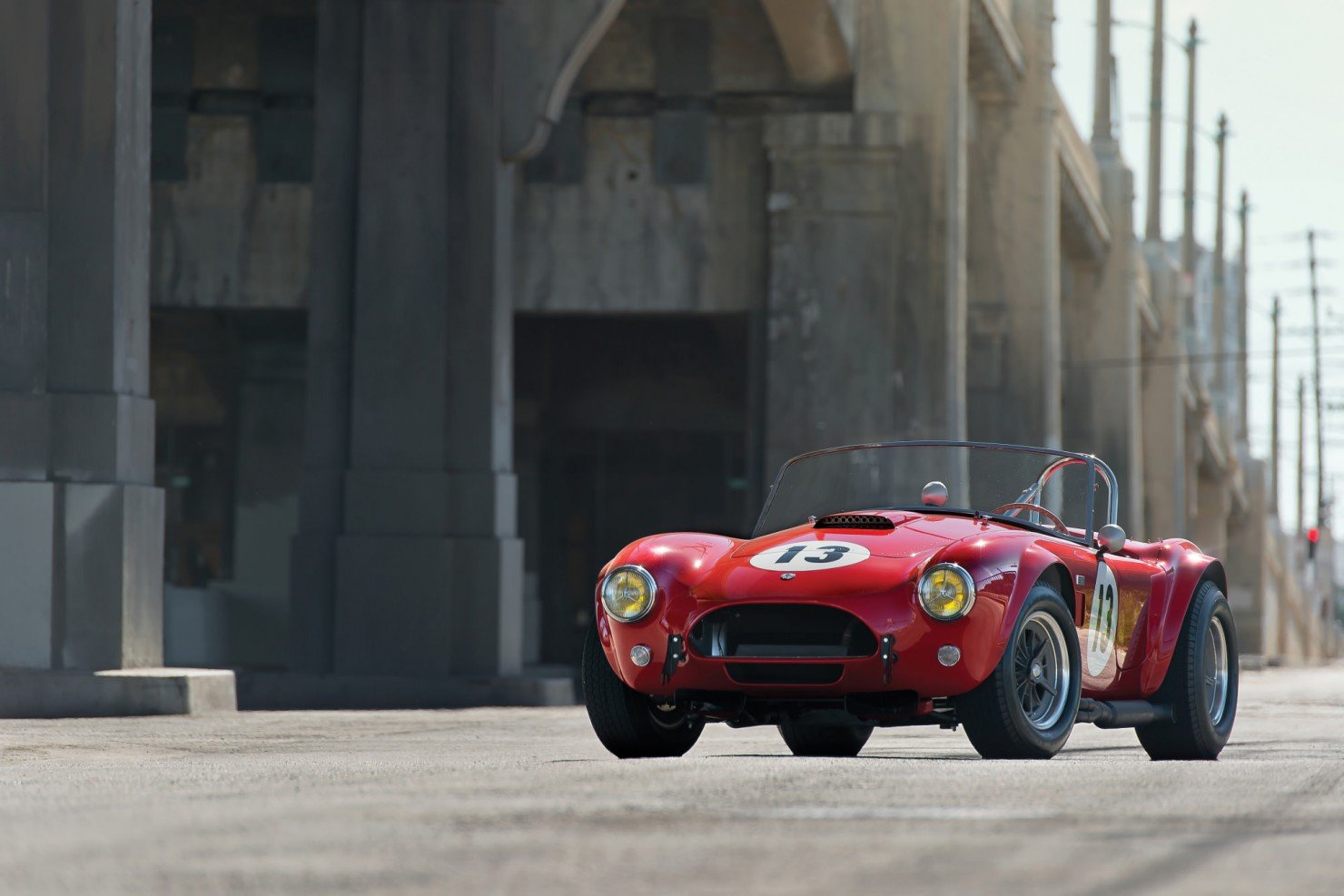 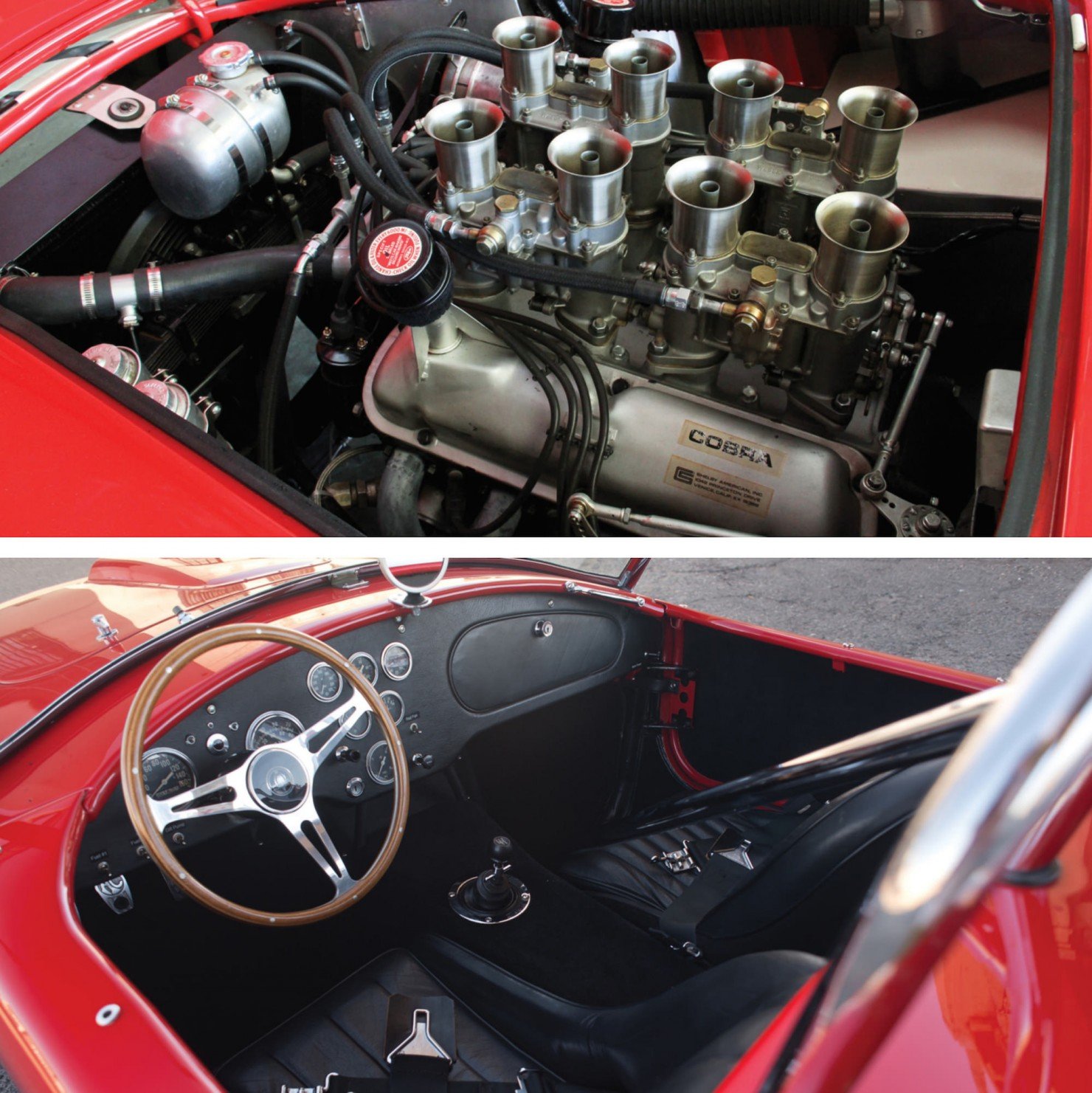 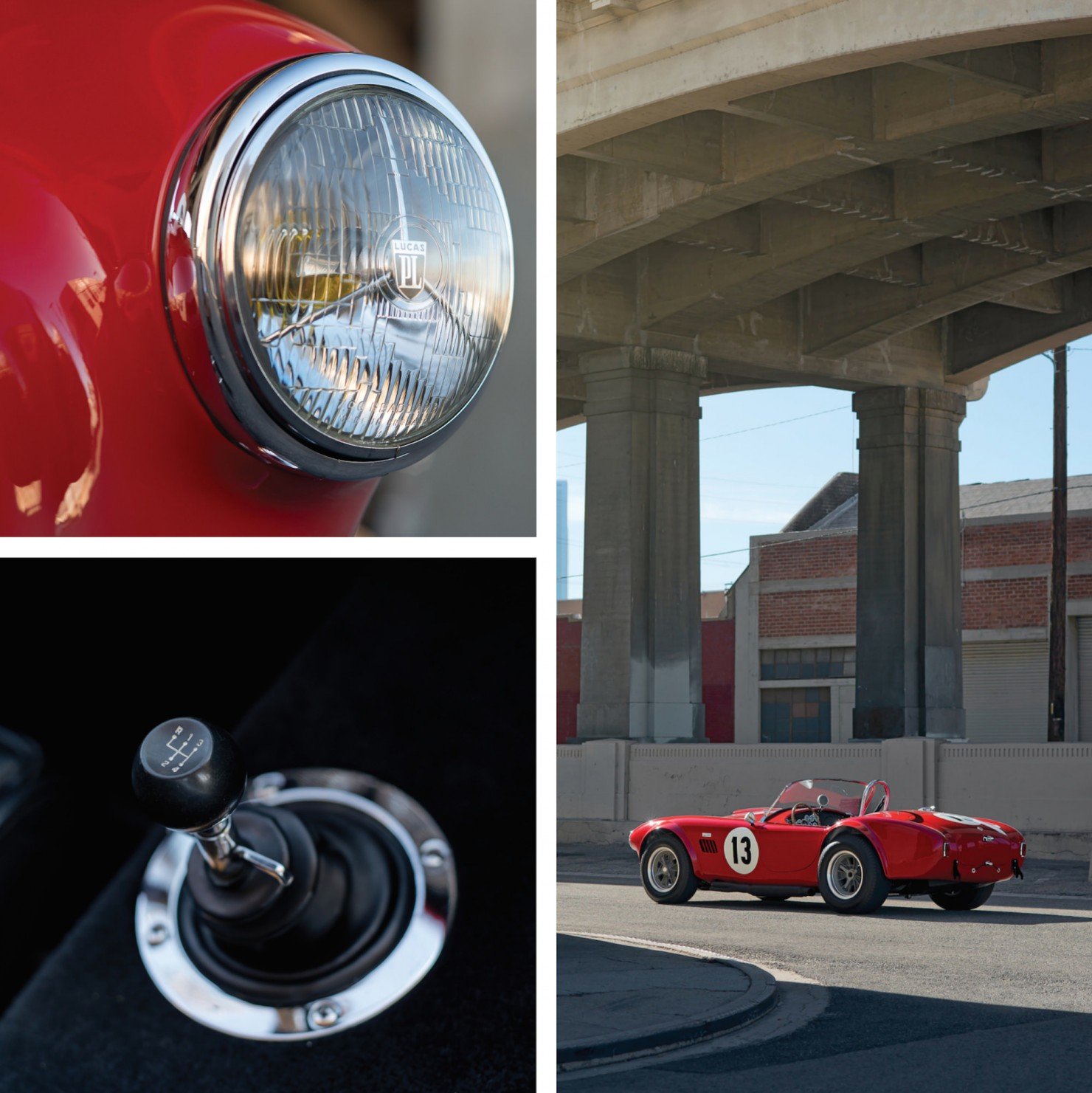 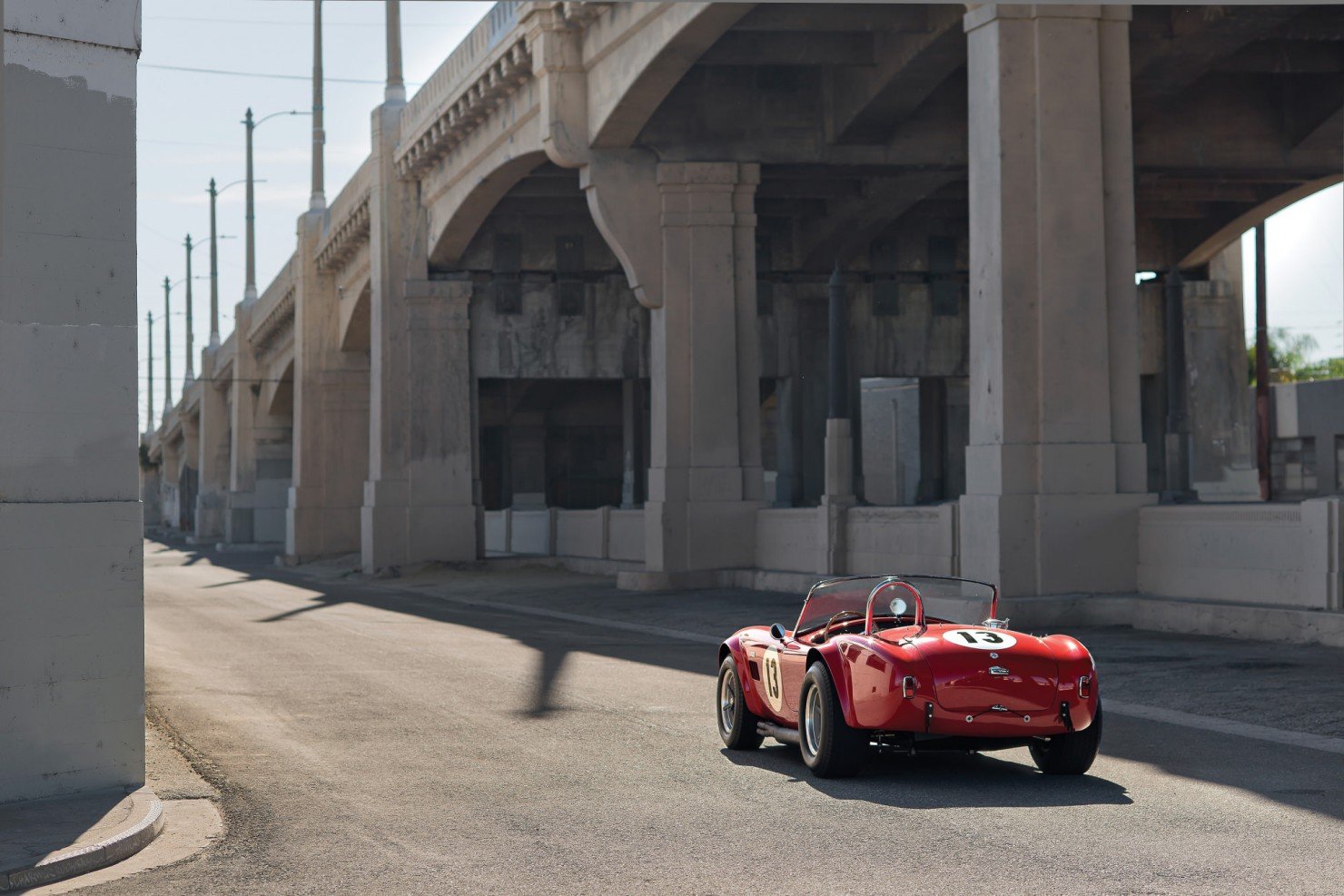 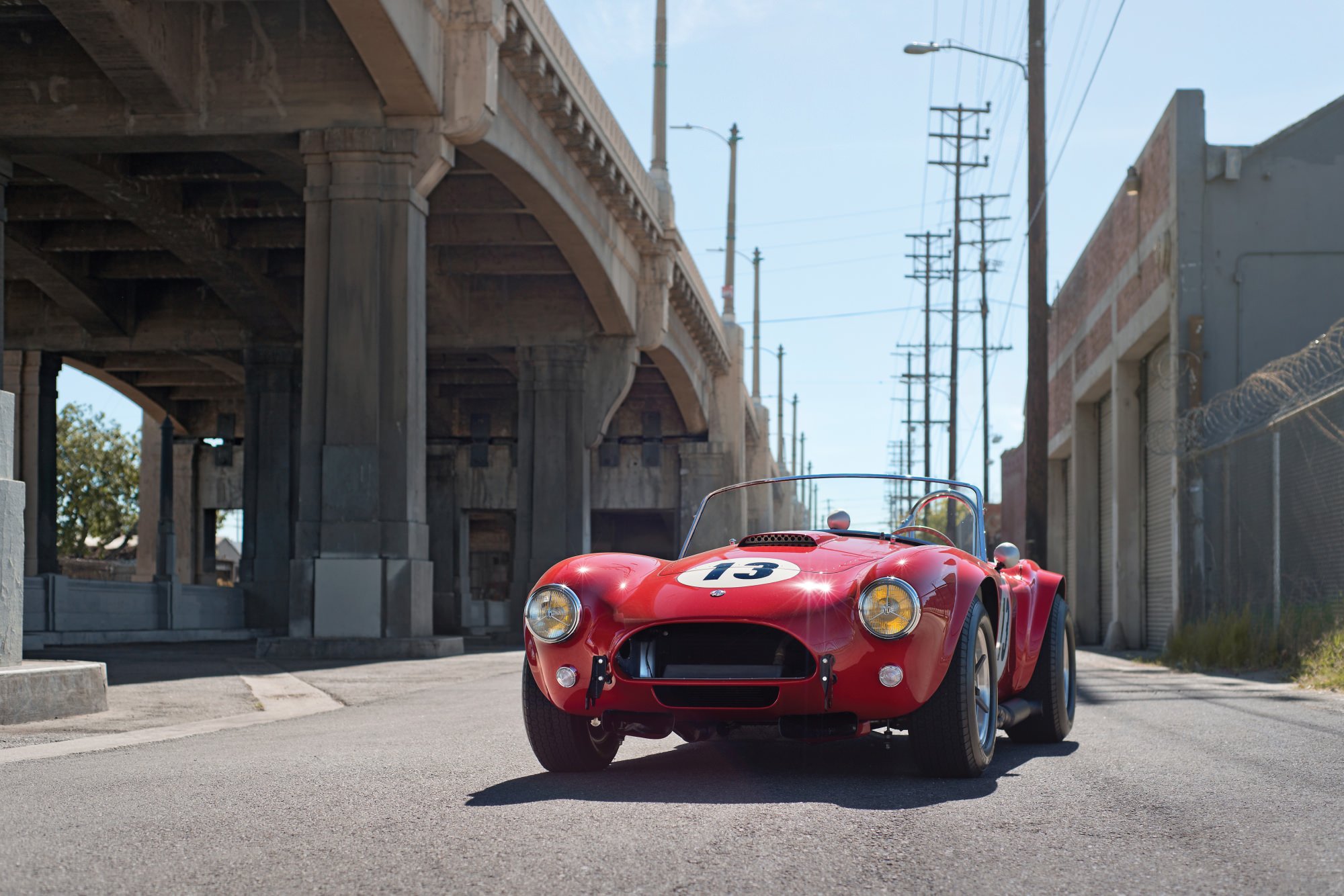