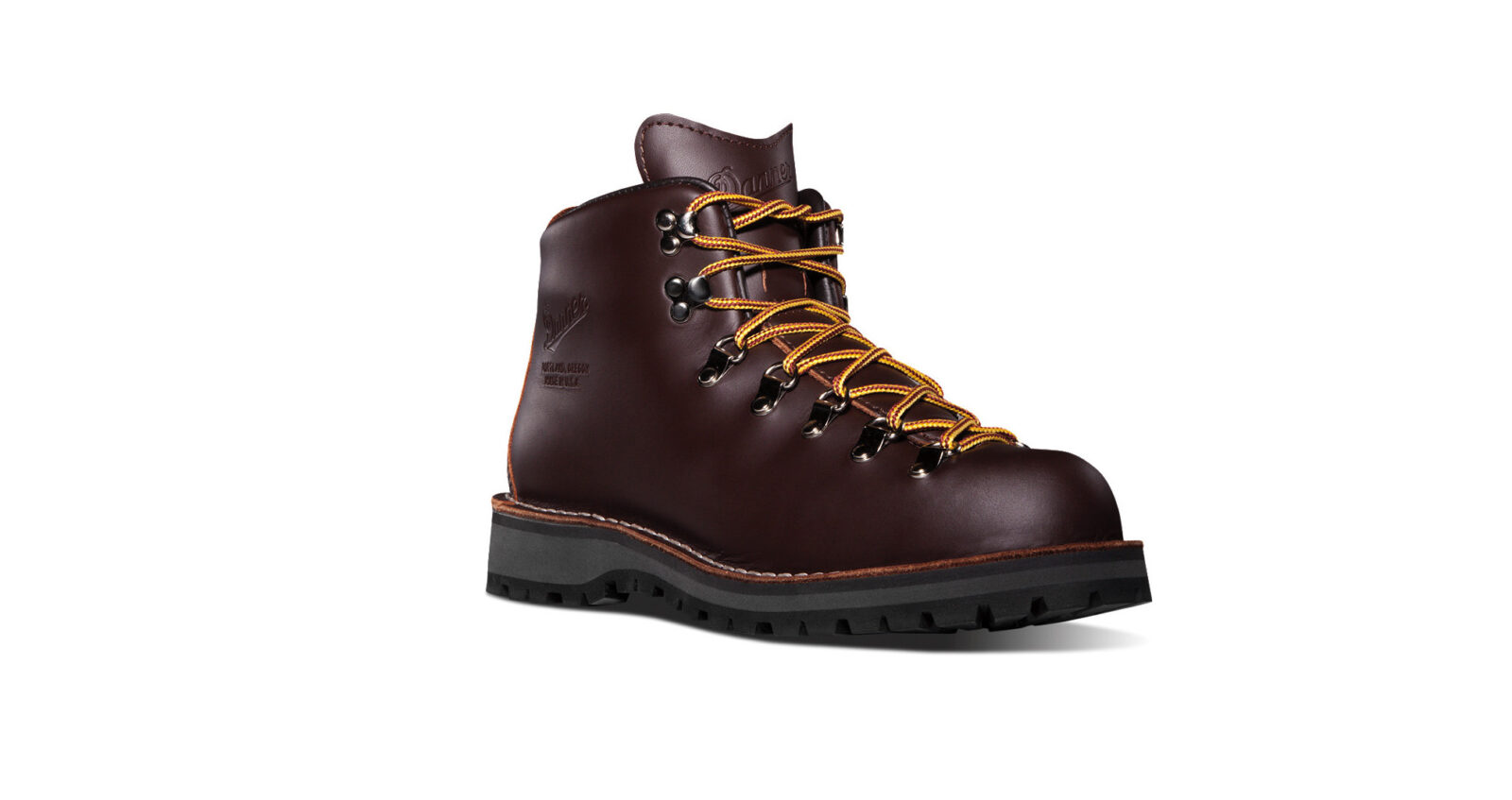 The Mountain Light Boot by Danner was first introduced in 1979, many consider it the finest modern hiking boot ever made so when Danner set about recreating it for a re-release, they built it to the exact same specifications, down to the type of leather used and embossed logo on the ankle.

Each boot is 100% made in the USA (a rare thing nowadays), and features a waterproof and breathable GORE-TEX® liner, a Vibram® Kletterlift outsole and a full-grain, one-piece, all-leather upper. 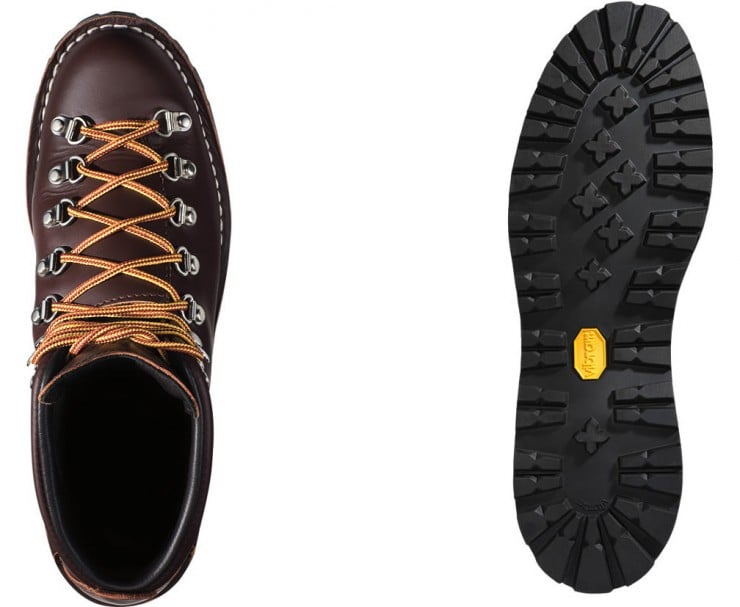 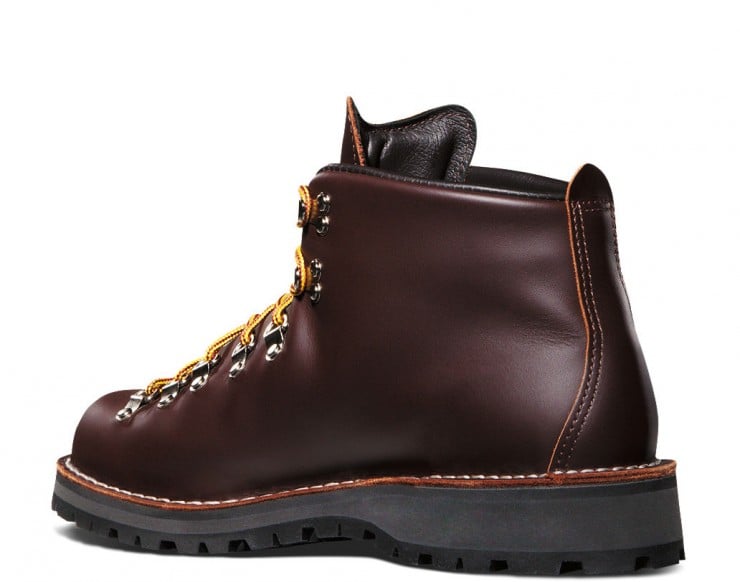 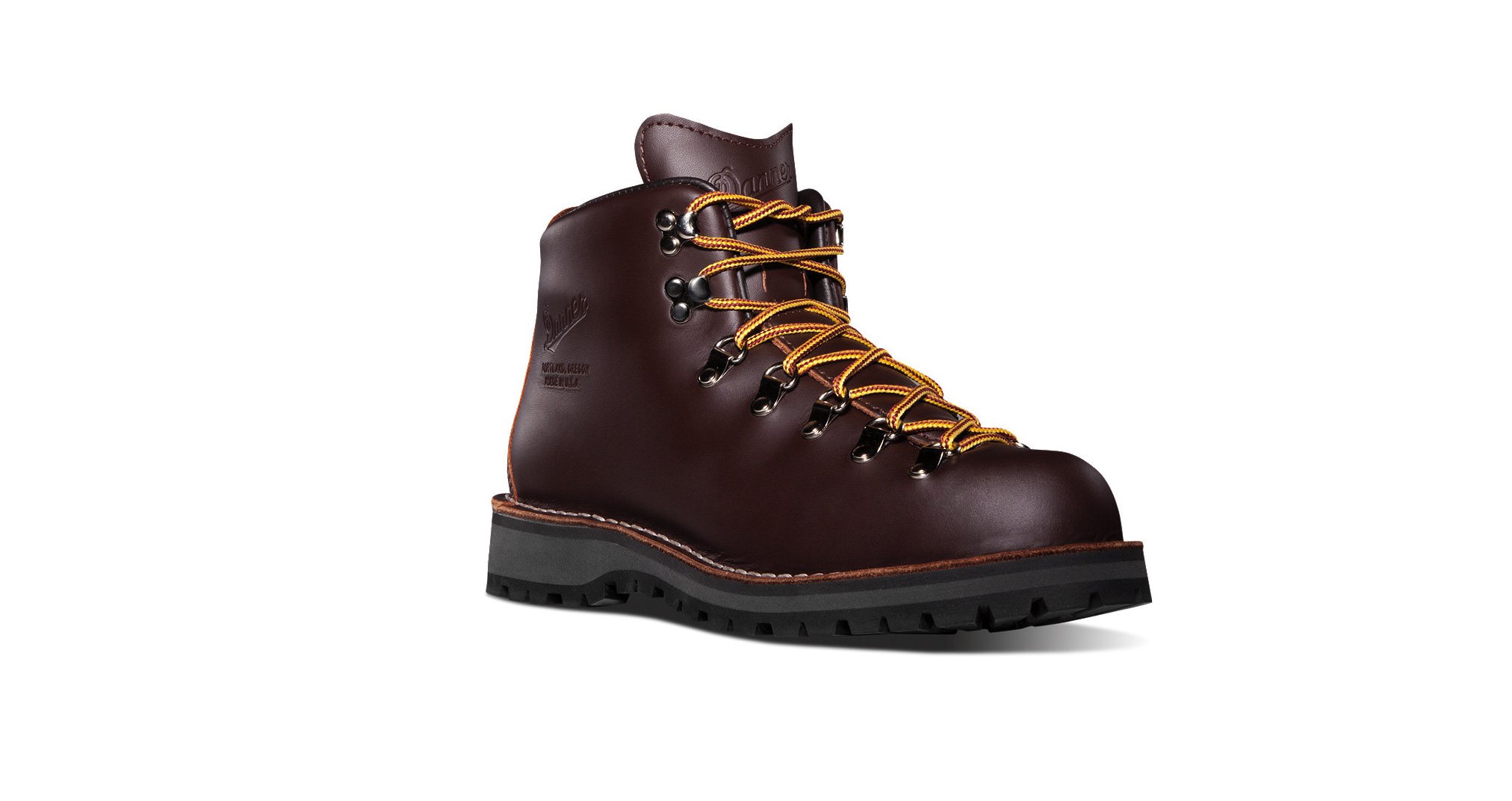