Joel Bukiewicz is a man who, in some respects, fell into the knife making trade and in doing so found a dormant talent that now has him creating some of the most highly prized kitchen knives in the US.

I’m not going to delve  into too much detail here, I’ll just encourage you to grab a coffee and hit play on the 10 minute video above, it’s a very well produced look into Joel’s trade and I loved it. 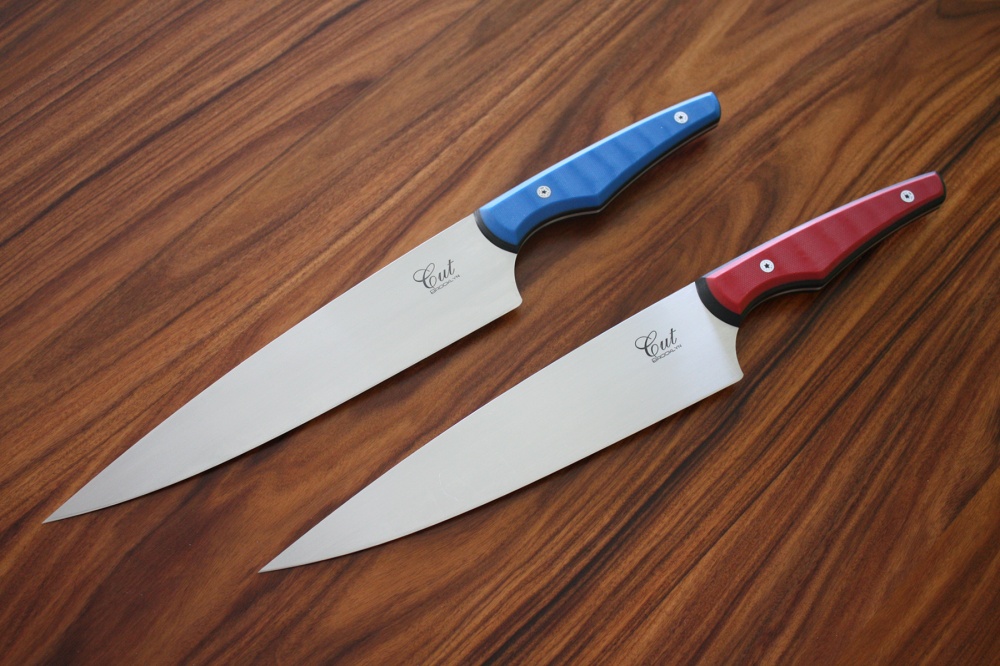 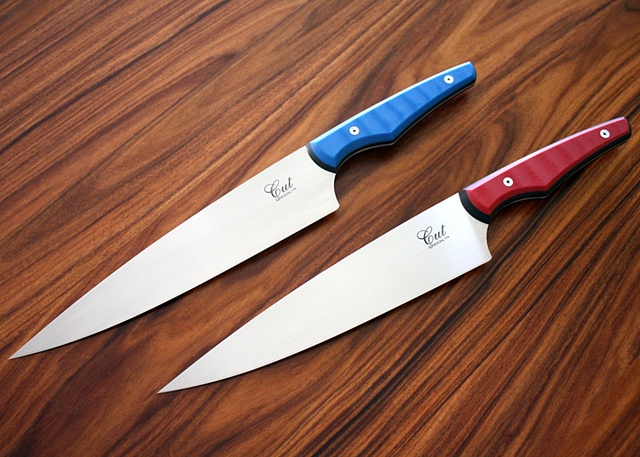