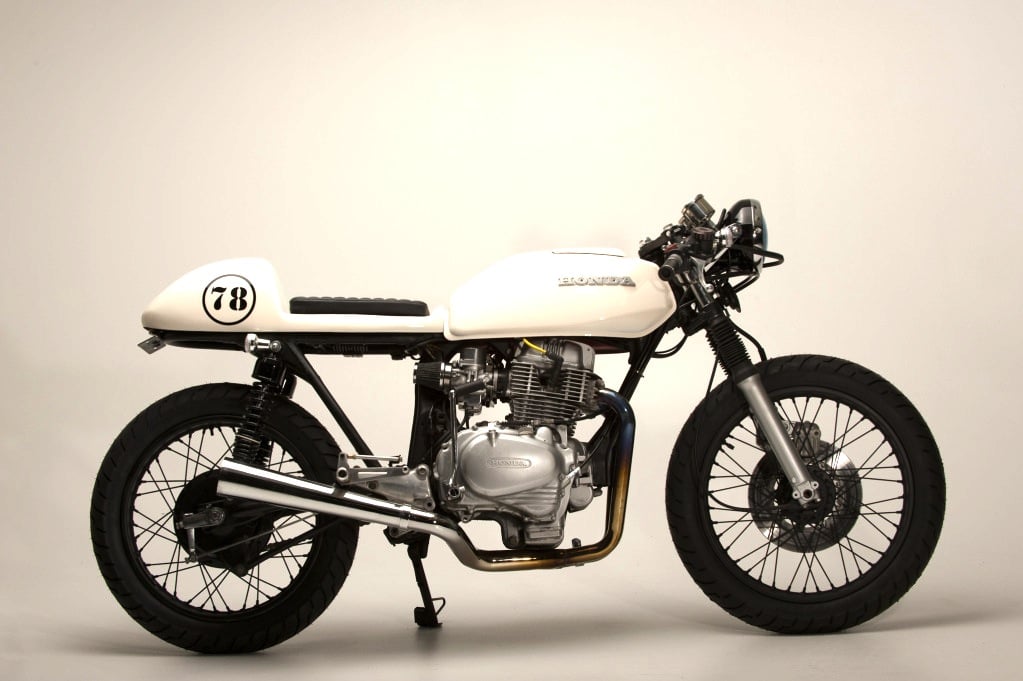 Steel Bent Customs based out of Tampa, Florida, build some of the most approachable and affordable café racers you’ll find anywhere in the USA. This is their latest creation, it started life as a stock Honda CB400T however she now has the rear end of a CB650 and the front end of a CB550, making her a Honda Triton of sorts. That can’t be a bad thing.

Steel Bent Customs added clip ons, a custom seat and rear cowling, they then moved all the electricals into that cowling to clear up the centre of the bike. That exhaust is a custom 2 into 1 and the engine itself has been serviced by SBC, meaning Honda’s famous reliability should keep the new owner kicking along for many a mile to come.

If you like clean, no nonsense café racers hit the link here and check out the bidding for this bike on eBay. 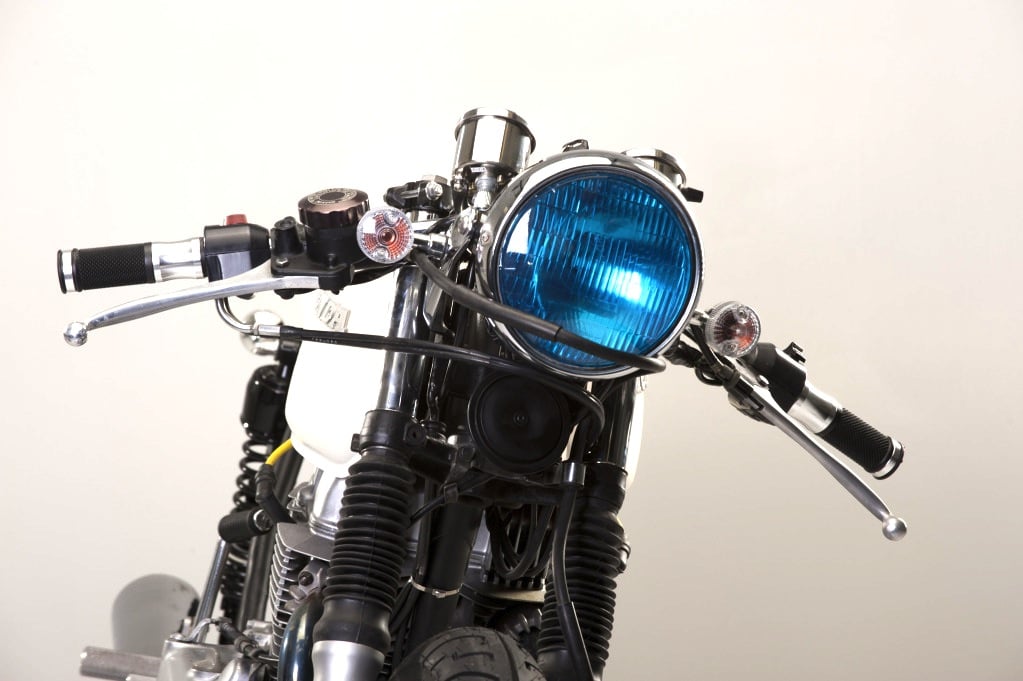 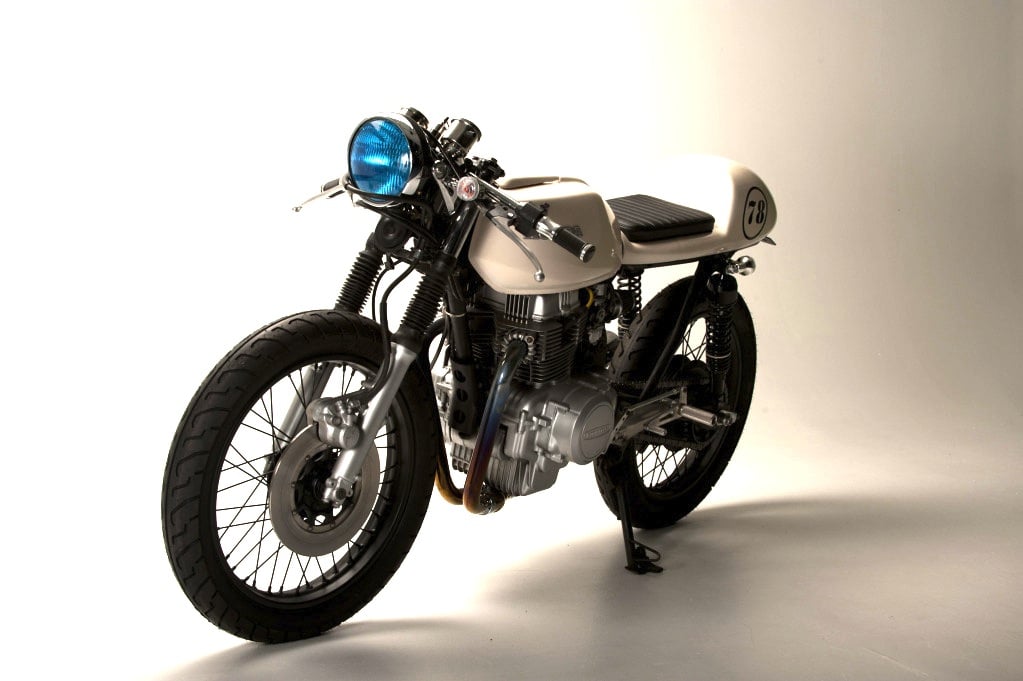 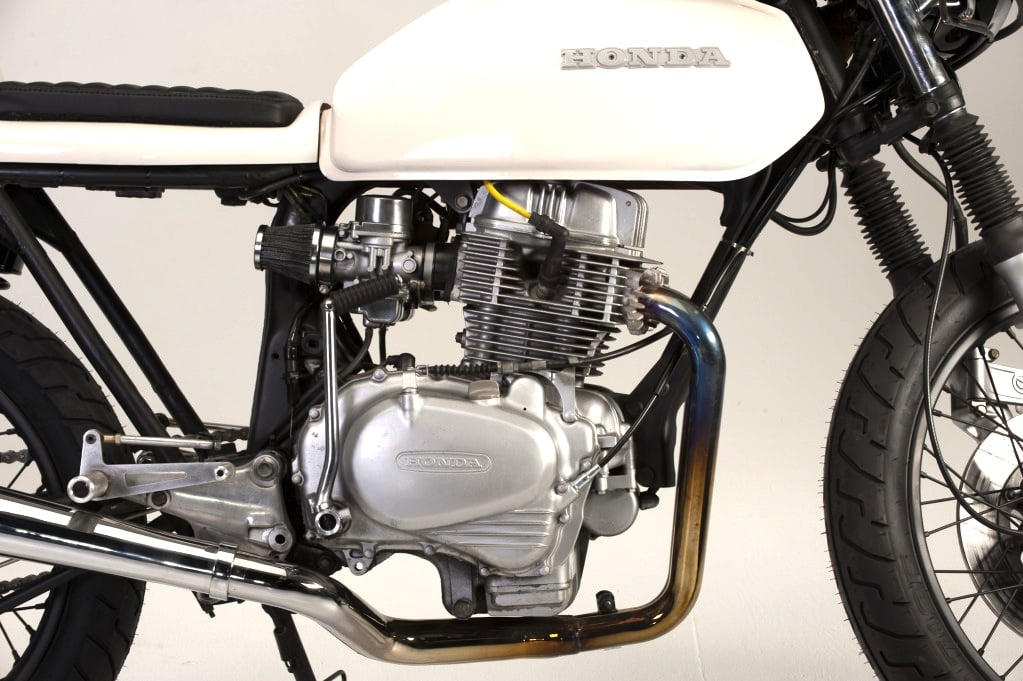 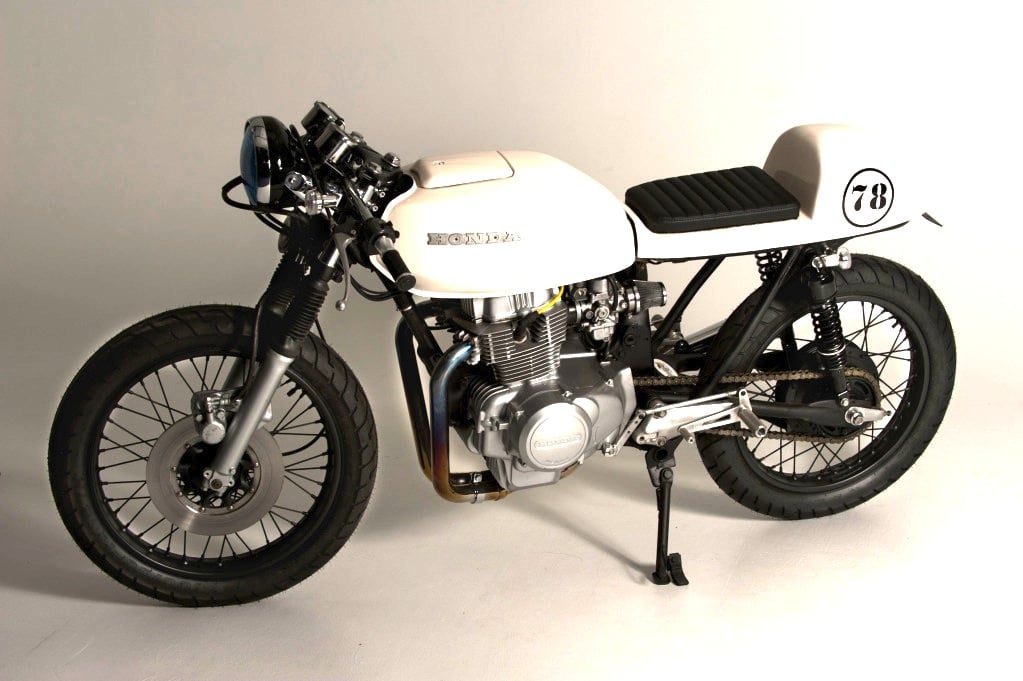 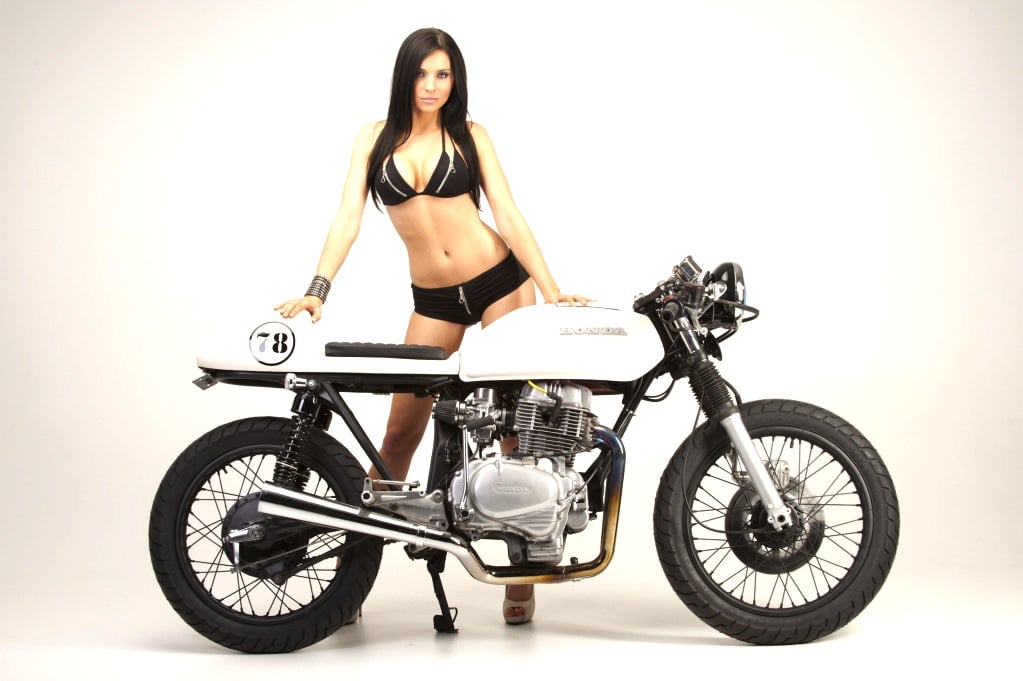 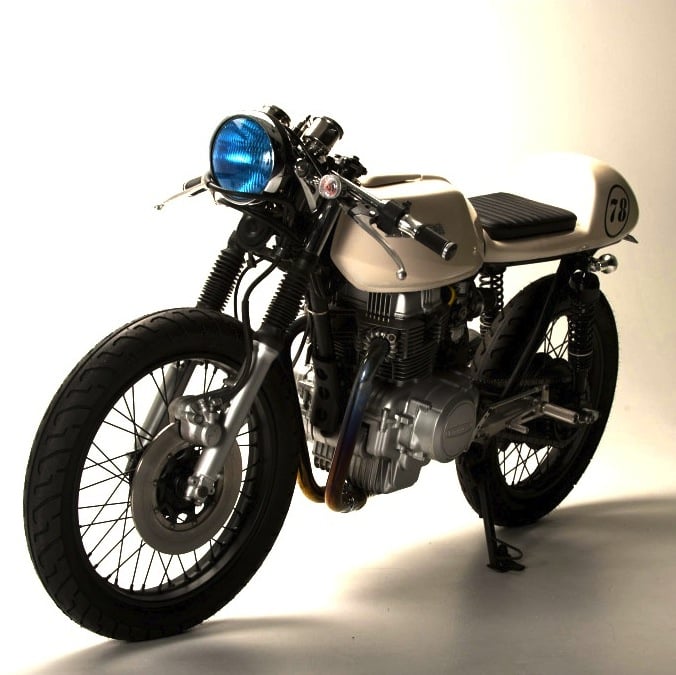