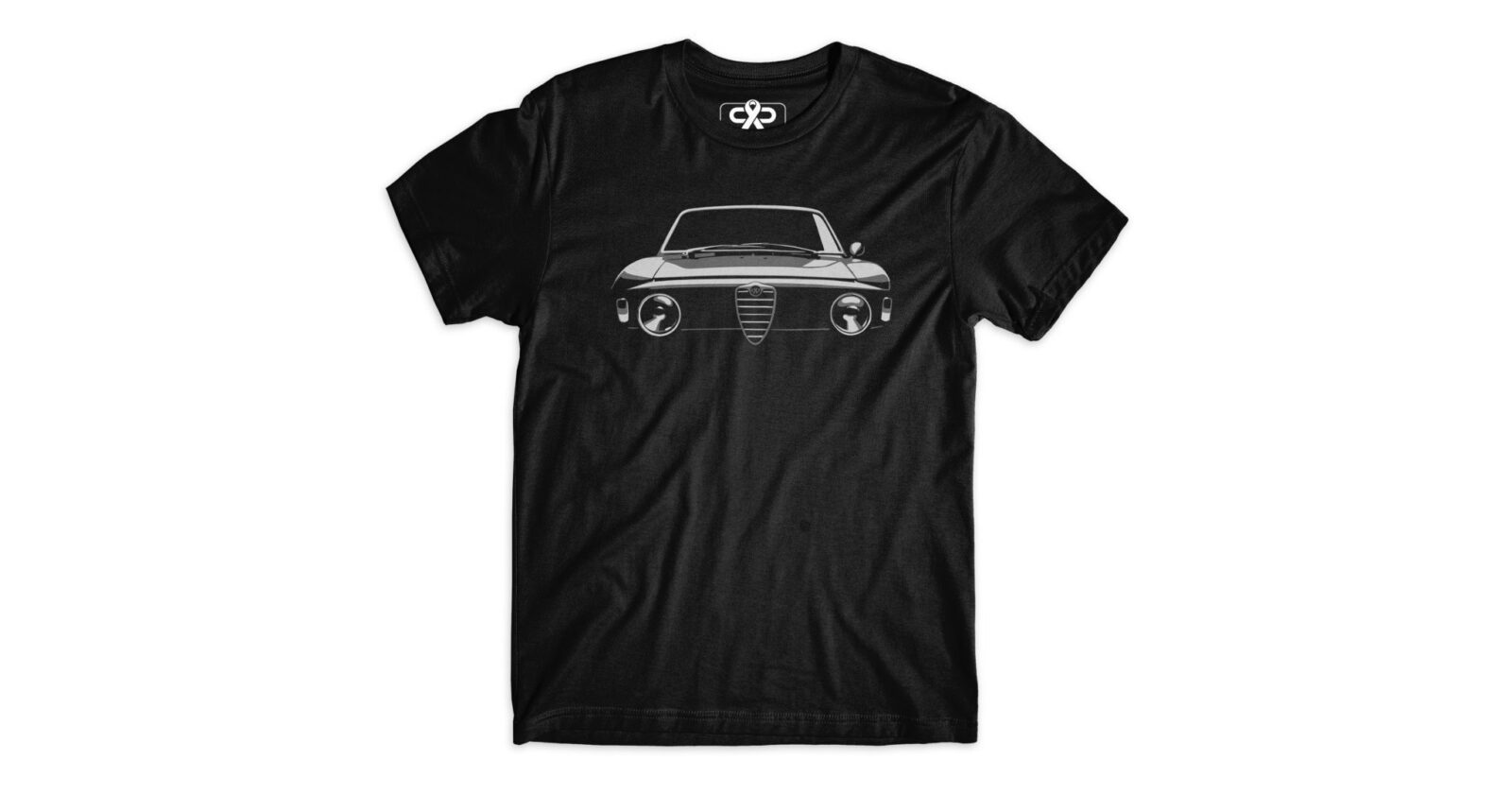 The Alfa Romeo Giulia Sprint GT Veloce was designed by Giorgetto Giugiaro, the man named Car Designer of the Century in 1999 after an official vote by 132 top tier automotive journalists from 33 countries.

The Sprint GT Veloce was introduced in 1965 as a replacement for the Sprint GT, it had a more powerful engine, and improved interior and exterior trim and fittings. Today the surviving examples are hugely popular with collectors and vintage racers alike.

This tee by Cure Collection showcases the Alfa’s iconic front end, it’s made in the USA from soft 100% cotton and it comes in sizes from S through to XXL. Cure Collection donates 20% of proceeds directly to The Breast Cancer Research Foundation® in memory of the founder’s mother who passed away from breast cancer in 2008. 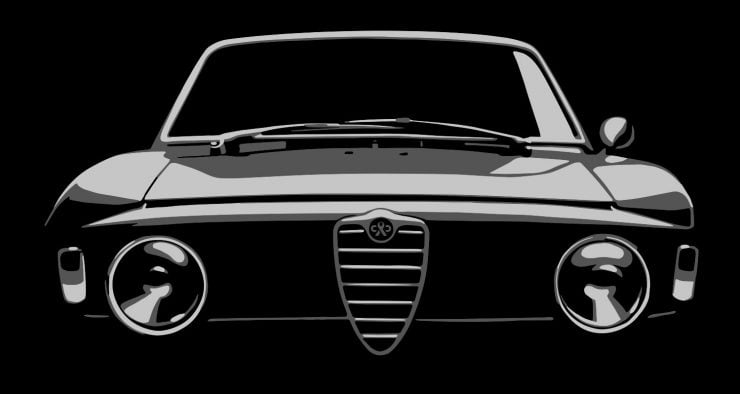 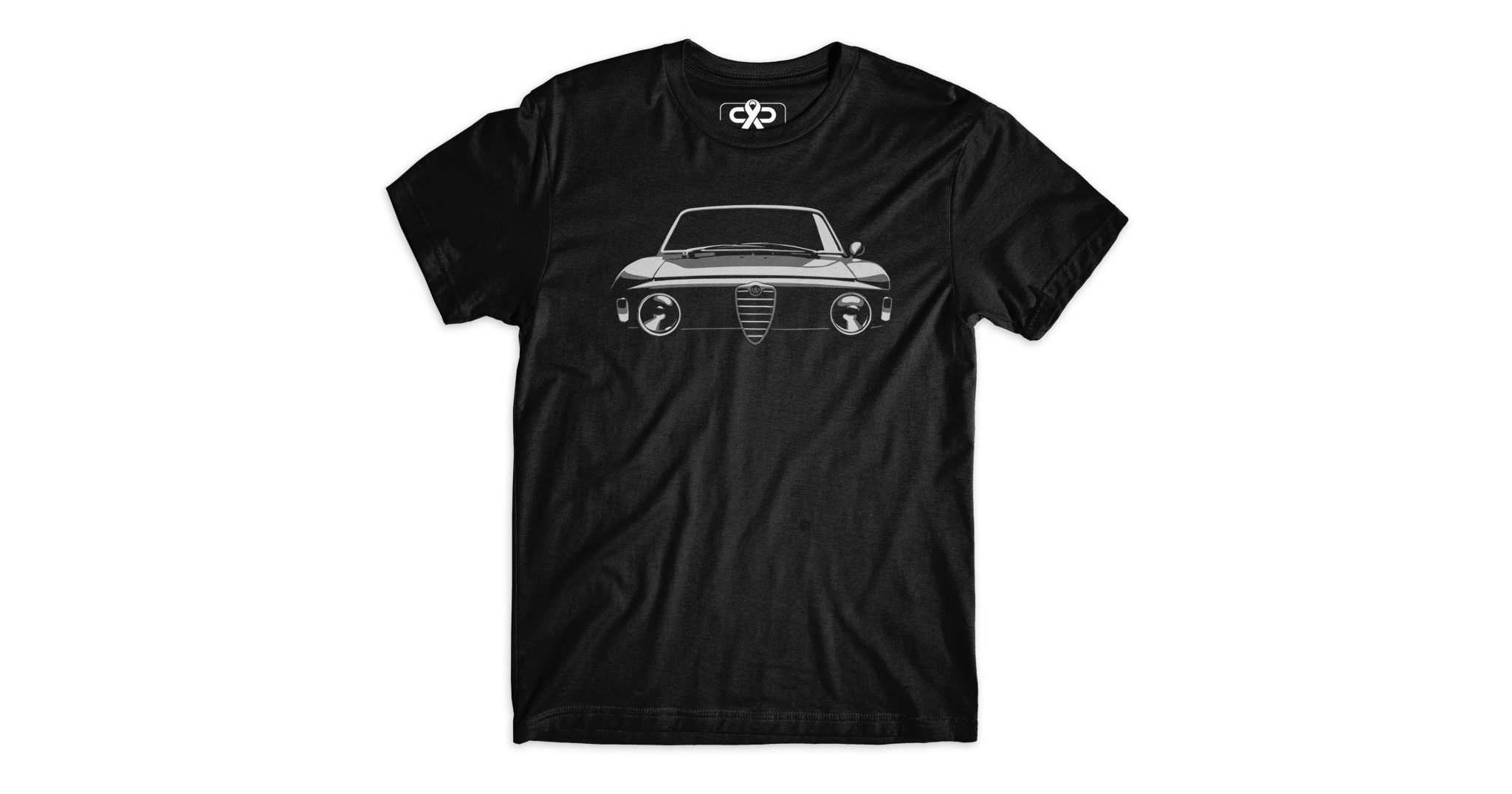 Facebook Twitter WhatsApp Email This is the Protective Motorcycle Hoodie from the team at Akin Moto, it’s been designed for use by motorcyclists with…

Facebook Twitter WhatsApp Email This is the K&N Air Filter Keyfob and as the name suggests, it’s a mini K&N air filter on a keychain…

Facebook Twitter WhatsApp Email   This is the new AGV AX9 Ocean helmet, it’s a dual sport design with a lightweight carbon, aramid, and… 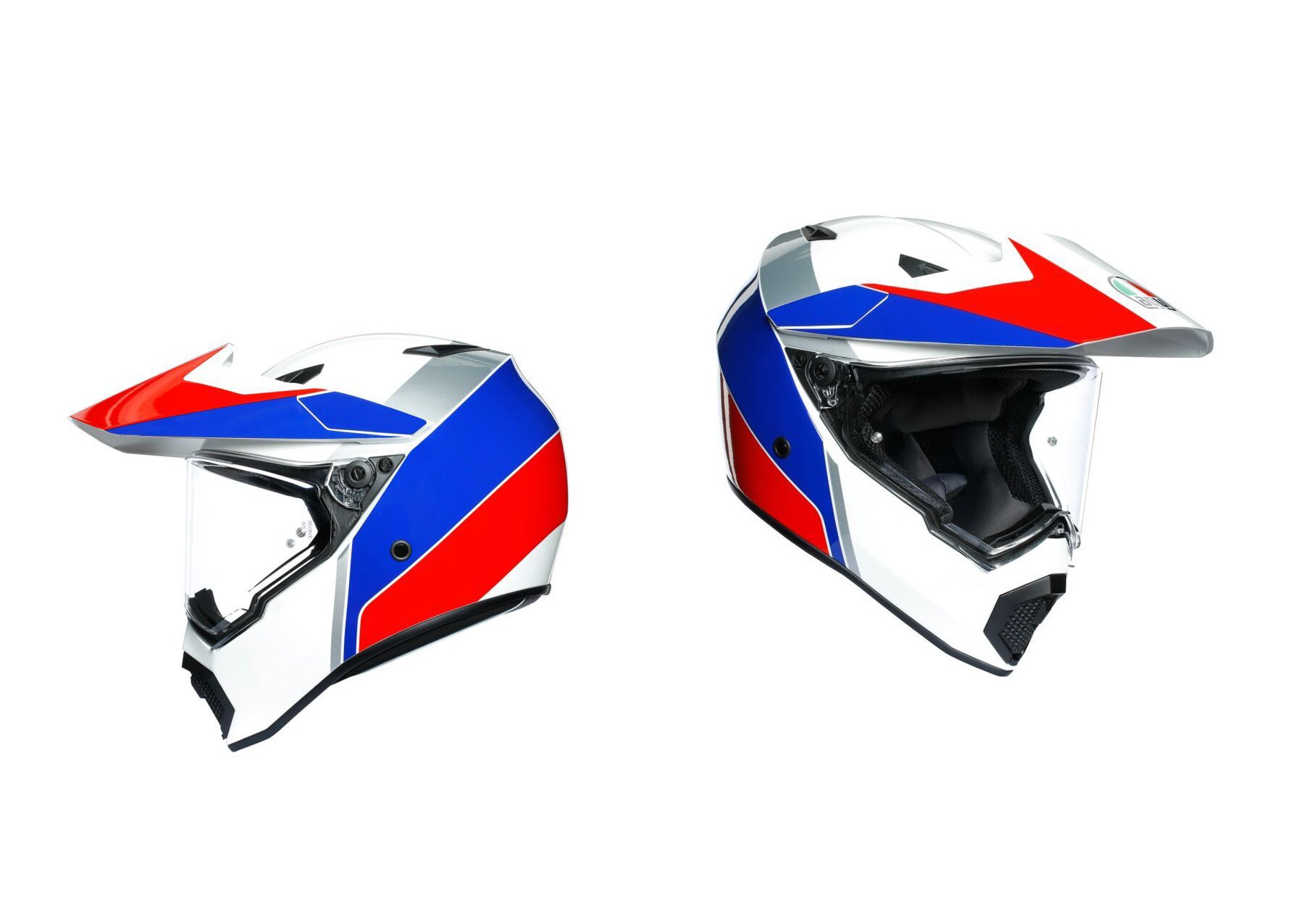